Experts warn the NHS could reach breaking point without Covid restrictions this winter as hospital waiting lists have hit another record high of 5.61million patients.

A study claims more must be done to keep Covid down if the health service is to carry on treating non-Covid patients and getting through the backlog. 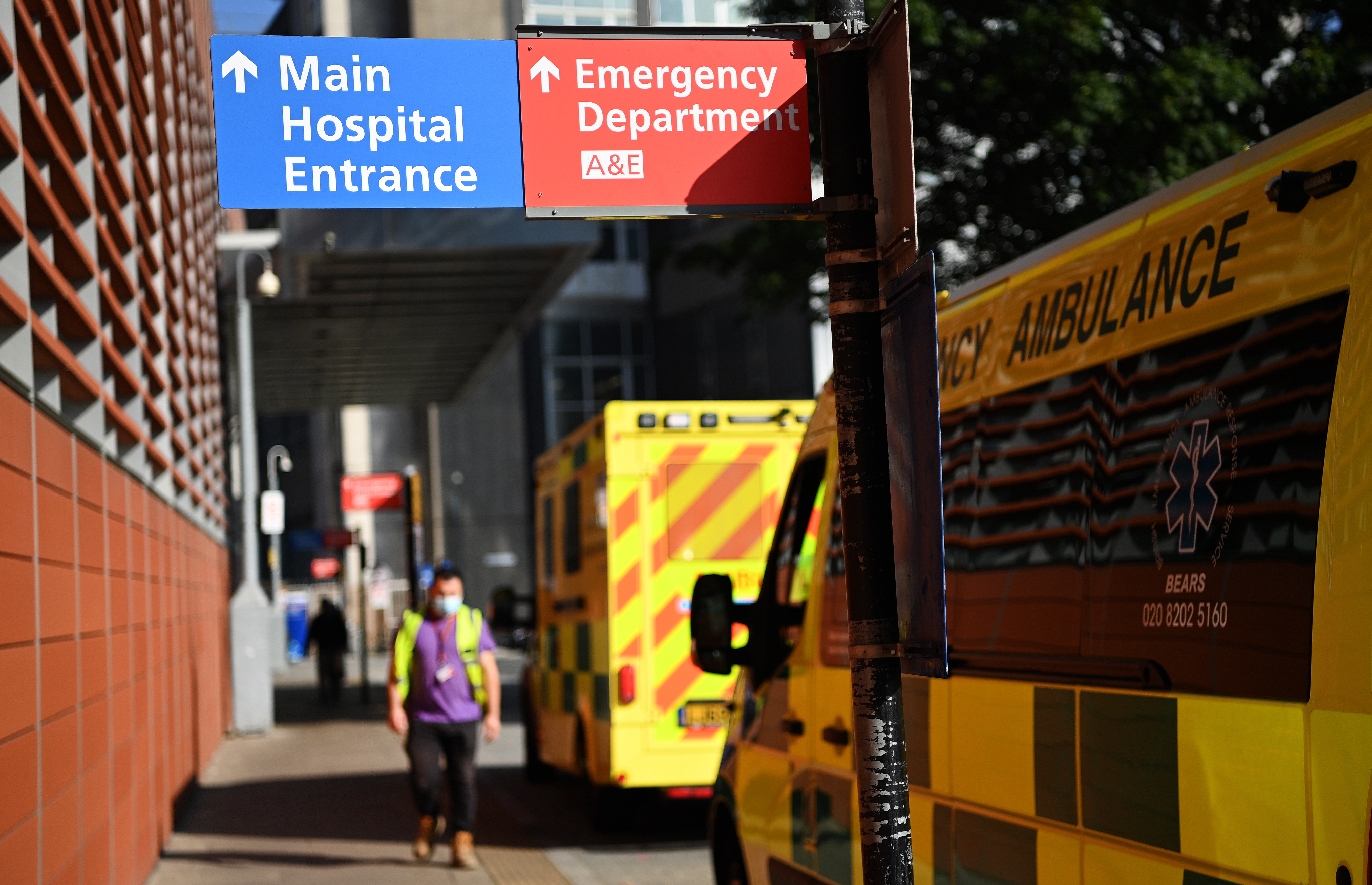 There are growing rumours of tougher rules coming in the colder months but ministers have shot down the claims.

Health Secretary Sajid Javid said he “hasn’t even thought about” a firebreak lockdown over the October half-term after one was rumoured.

But King’s College London’s Professor Tim Spector said the current situation in Scotland – where 883 Covid patients are on wards, nearly half as many as the winter peak – should be a warning for England.

He said: “Rates are still rising and our figures indicate that Scottish hospitals could soon be overwhelmed.

“The Scottish situation makes it clear we can’t be complacent about Covid as winter approaches.”

The rate of spread is currently only between 0.9 and 1.1 but experts are concerned it will rise now schools have opened.

Dr David Strain, from Exeter, told the i: "We have to do something.

"Whether that something is a firebreak, changing the vaccination strategy, or just reintroducing masks and social distancing – we will definitely have to do something between now and Christmas."

NHS England figures today showed the waiting list grew in July for the 14th month in a row.

A further 1.38million people are waiting for scans – also the highest on record.

It comes amid fierce debate about whether Downing Street’s manifesto-busting £12bn-a-year health and care tax will be enough to fix the backlog.

Siva Anandaciva, analyst at The King’s Fund think-tank said: “The Prime Minister is right to warn the public that waiting lists will get worse before they get better.

“These patients are often in pain and dealing with the uncertainty of when they will be treated."

Staff are already scrambling to get back to normal, doing 1.2million more tests and a million more treatments in June and July compared to last year, the NHS England stats showed.

And the average wait for treatment has nearly halved in a year to 10.9 weeks.

But patients are coming in faster than they can be seen, meaning A&E wait times have grown so a third of people in major hospitals wait more than four hours.

And 96,000 emergency patients admitted to hospital waited longer than four hours for a bed to be found.

Saffron Cordery, deputy chief of NHS Providers, said: “These figures confirm there has been no let-up in the demand facing the NHS.

And Macmillan Cancer Support was reassured that more people are now coming forward for cancer treatment – with GP referrals now above pre-Covid levels – but said there are still 230,000 who have missed care since the crisis began.

Professor Stephen Powis, medical director for NHS England, said: “NHS staff have pulled out all the stops to deliver millions more tests, checks, treatments and operations than they did last summer despite caring for many more Covid patients.”