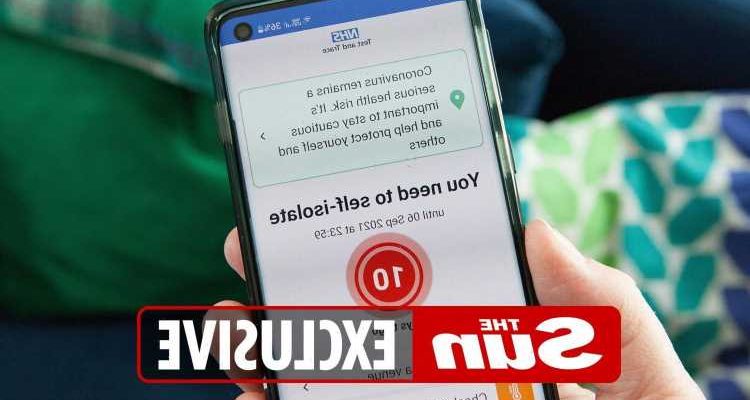 NHS contact tracers are being laid off because there aren’t enough Covid cases to keep them busy.

Test & Trace call centre staff in England are being let go just weeks after a drive to hire reinforcements ahead of the dreaded third wave, The Sun can reveal. 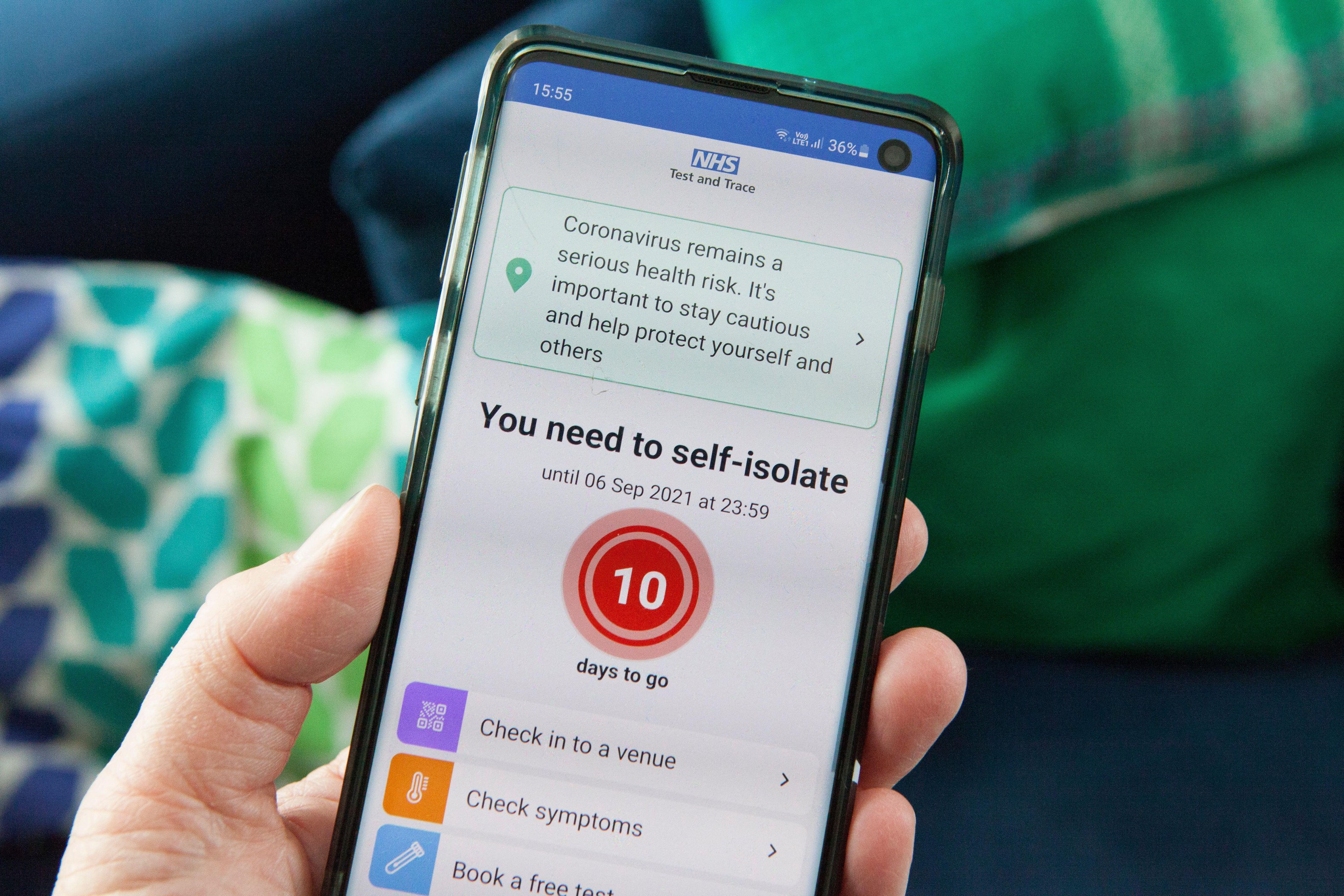 Outsourcing firm Sitel has reportedly told phone handlers they are no longer needed because the service is overstaffed.

Officials confirmed the Department of Health is shrinking Test & Trace because of a “decrease” in case numbers over the summer – despite signs they are now rising again.

One call centre worker claimed 4,000 workers – who phone Covid positive cases and their contacts to make sure people self-isolate – could lose their jobs after Sitel started short-notice terminations in August.

But bosses would not say how many will be let go.

The source said: “Some people have only been employed for two weeks and they’re already being told to leave. We’ve been hiring 60 people a day for the last two months.

“I think sacking people in such a short space of time without any notice is bad.”

Contractors were reportedly paid to hire thousands more tracers earlier in the summer when top government advisers warned cases could hit 100,000 a day after lockdown ended.

But infections peaked at 55,000 in July and have since fallen to around 35,000 per day – although there are signs they are rising again and could spike when schools go back.

“Instead the Government is hell-bent on leaving us exposed to the virus.”
Test & Trace last laid off contact tracers in February after the second wave wound down, and officials say the “flexible” workforce changes regularly to keep pace with demand.

Sitel and the Department of Health declined to comment.