A NEWS anchor kept cool as her screaming son ran on camera as she was about to begin a report.

Martha Sugalski was broadcasting from her Florida home when a high-pitched, off-camera screaming began to be heard off camera. 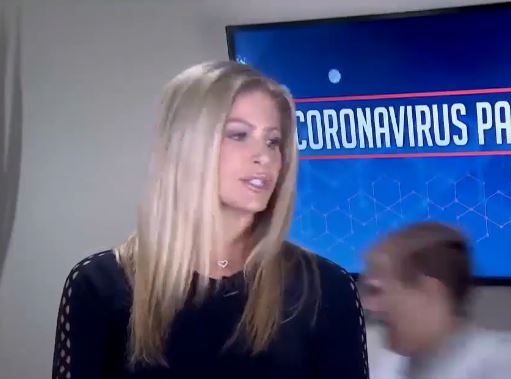 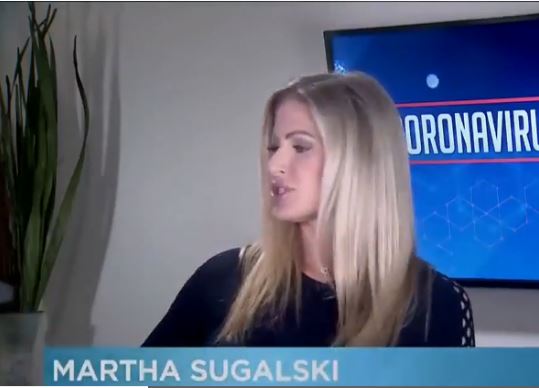 Moments later, her six-year-old son Heaton ran behind her screaming and then off camera, where his screaming carried on.

But the Emmy-winning WFTV anchor remained unfazed and merely glanced at her son as he passed through the frame.

With a slightly puzzled look on her face, she said “sorry about that” and carried on with her report about the latest safety tips for taxi and ride share drivers.

Despite the screaming continuing to be heard in the background, she carried on look directly into the camera.

In a bid to ward off any other unwanted intrusions, she held her right arm out and down to the side as a precaution. 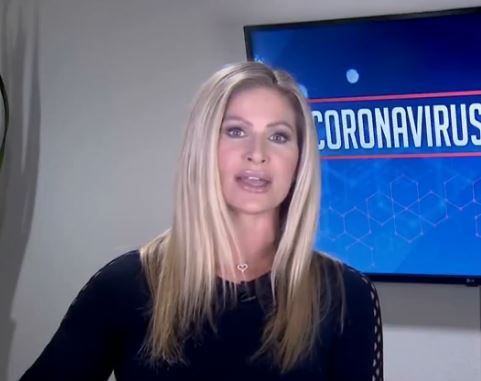 Sugalski later brought a calmed-down Heaton on camera later in the broadcast to assure viewers he was ok and gave him a hug.

“You know, it's tough working from home, but so many people were worried about sweet Heaton. You're okay buddy, right?,” she said.

As Heaton nodded, she said: “He was worried he was going to lose dessert for running into the 5.30 news hit.”

Her other son Maxwell took the blame online, tweeting his mom to say, "Hahahahaha @MarthaSugalski sorry for knocking on the door and scaring Heaton."
Sugalski joked back that he's now "out of the will."

Twitter users working at home with restless children to look after all expressed admiration and sympathy.

"I watched it a few times, I sighed of relief I’m not alone AND shed a few tears bc this is the new normal and being a work from home parents is not easy!!" wrote one Twitter user.

"My son did the same while I was on a virtual conference & I had to hold back lol."