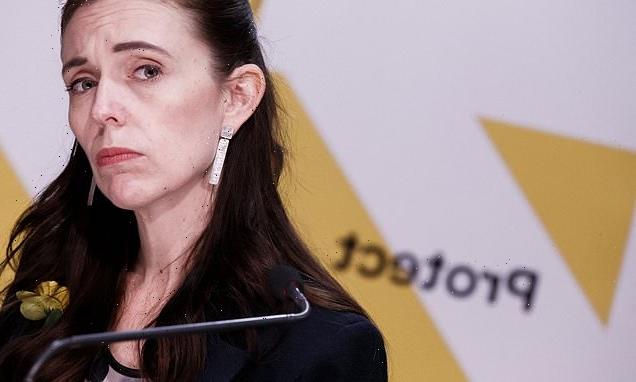 New Zealand has seen its zero Covid policy crumble in recent days as the country registers a record number of new infections despite their draconian lockdown measures.

Authorities on Friday reported 70 new cases of Covid in the largest single day jump of the latest outbreak, all in the city of Auckland, with the total number of cases now at 347.

In response, Jacinda Ardern extended the nationwide lockdown until August 31, while the hardest-hit areas of Auckland and Northland will remain in level 4 lockdown beyond that date.

New Zealand had been largely virus-free, barring a small number of cases in February, but questions have been raised about the country’s slow vaccination rollout and reliance on lockdowns amid rising cases. 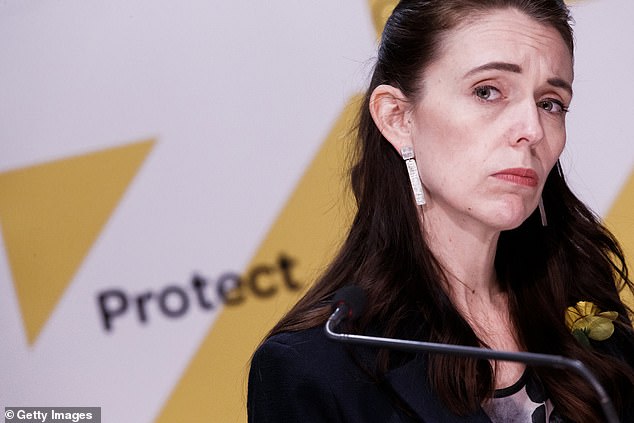 Jacinda Ardern extended the nationwide lockdown until August 31, while the hardest-hit areas of Auckland and Northland will remain in level 4 lockdown beyond that date 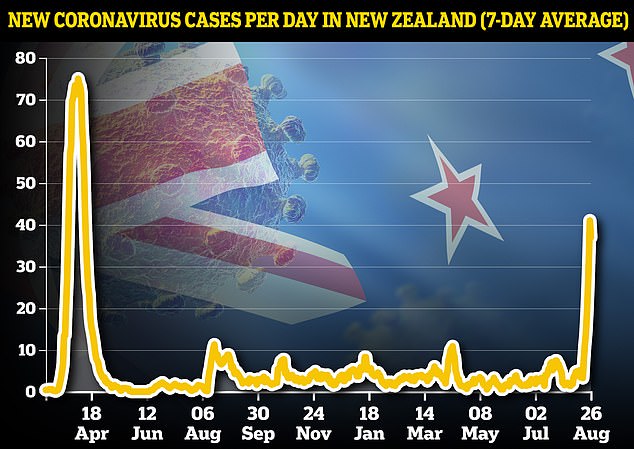 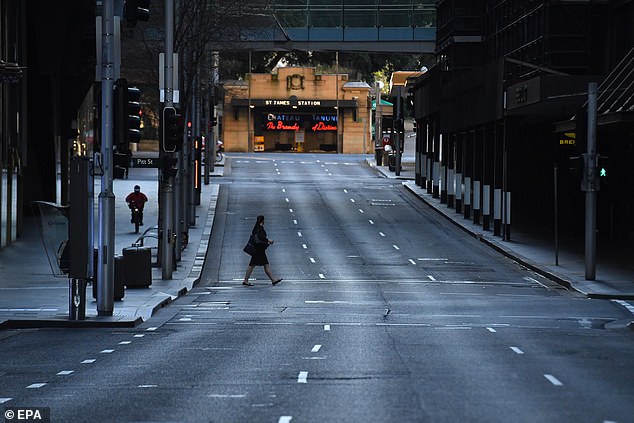 The latest figures are the highest since last April last year when the record of 89 new daily cases was set.

Ardern said the outbreak may be reaching a peak: ‘We may be seeing the beginning of a plateau of cases, but caution is still required.’

Though the rest of the country except Auckland and Northland will move down to level 3 restrictions from September 1, this still means that businesses can only operate for online orders and contactless services, and bars and restaurants will remain shut.

Public venues will also remain closed, while the number of people at weddings and funerals are limited to 10 people.

‘Yes, you might be able to order some food, but there is not a lot more in terms of freedoms,’ Ardern acknowledged, before declaring that nearly 2 million people residing in Auckland and neighbouring Northland will remain in full level 4 lockdown, possibly for another 2 weeks.

Ardern’s tough lockdowns and international border closure in March 2020 helped rein in Covid, but the government now faces questions over a delayed vaccine rollout, as well as rising costs in a country heavily reliant on an immigrant workforce.

Only 21% of the country’s 5.1 million people has been fully vaccinated, the slowest pace among the wealthy nations of the OECD grouping.

‘While the government absolutely has to weigh any decision-making with the impact on public health, the reality is that ongoing lockdowns cannot be part of our long-term future,’ Watson said.

Opposition leader Judith Collins said earlier this week: ‘At a time when New Zealanders have the harshest lockdown in the world and have lost our freedoms because of the government’s failure to vaccinate and secure the border, [the lockdown extension] by Jacinda Ardern is unfathomable.’

Australian PM Scott Morrison, who has presided over similarly harsh lockdowns in response to relatively few cases, had said of New Zealand’s approach: ‘Any state and territory that thinks that somehow they can protect themselves from Covid with the Delta strain forever, that’s just absurd.

‘I mean, New Zealand can’t do that. They were following an elimination strategy. They’re in lockdown. The way through is to get to those 70 per cent and 80 per cent (vaccination) marks and open safely.’ 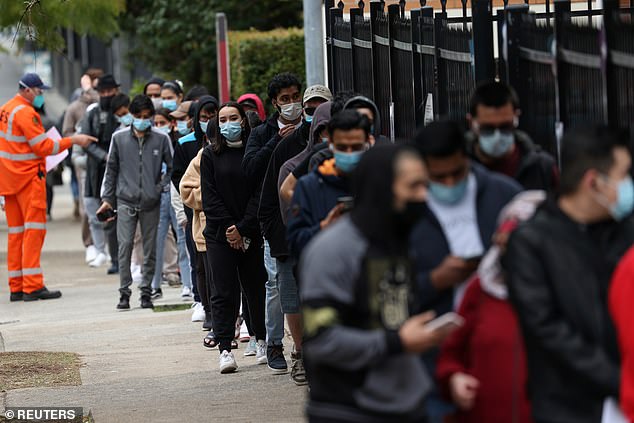 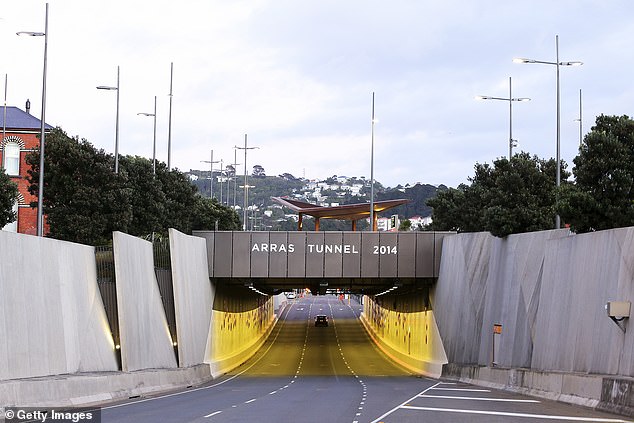 Meanwhile, the Australian federal government looks to press states to stick to a national reopening plan once the country reaches a 70-80 percent vaccination rate, including a staggered back-to-school plan from late October.

Around 31 percent of people aged over 16 have been fully vaccinated, while 54 percent have had at least one dose.

The national cabinet, a group of federal and state leaders, meet on Friday to discuss the plans against a backdrop of concerns by some states given the persistently high daily infections in Sydney even after two months under lockdown.

New South Wales recorded 882 new cases, most of them in state capital Sydney, down from the record 1,029 on Thursday as officials struggle to quell the Delta outbreak. 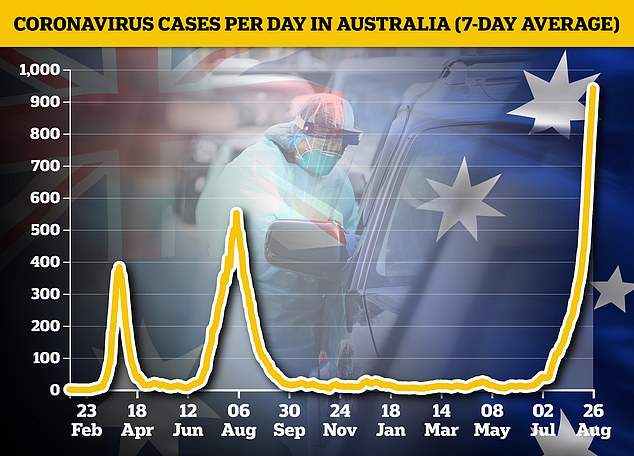 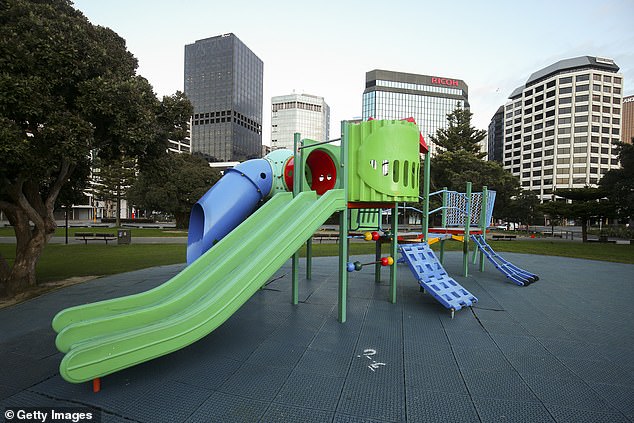 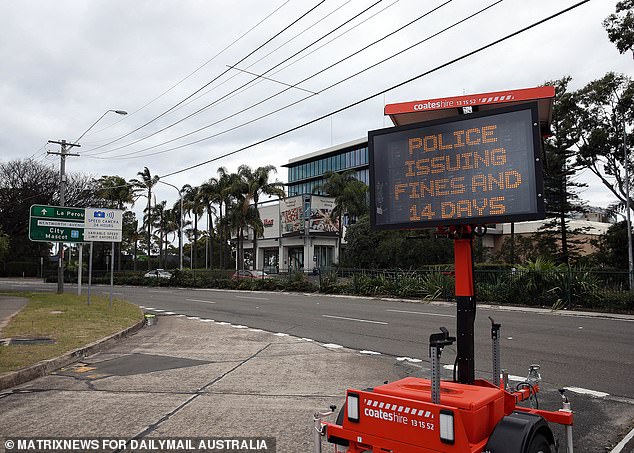