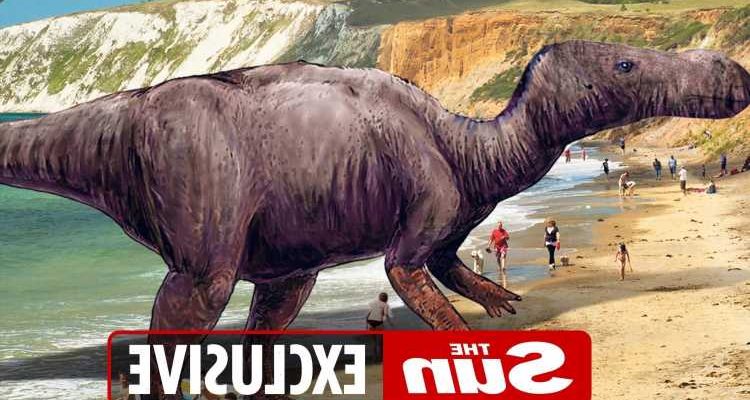 A NEW species of dinosaur had a huge hooter which made them the scenter of attention for lady lizards.

Scientists say his super-sized schnozz — similar to the singer Barry Manilow — would have helped attract females. 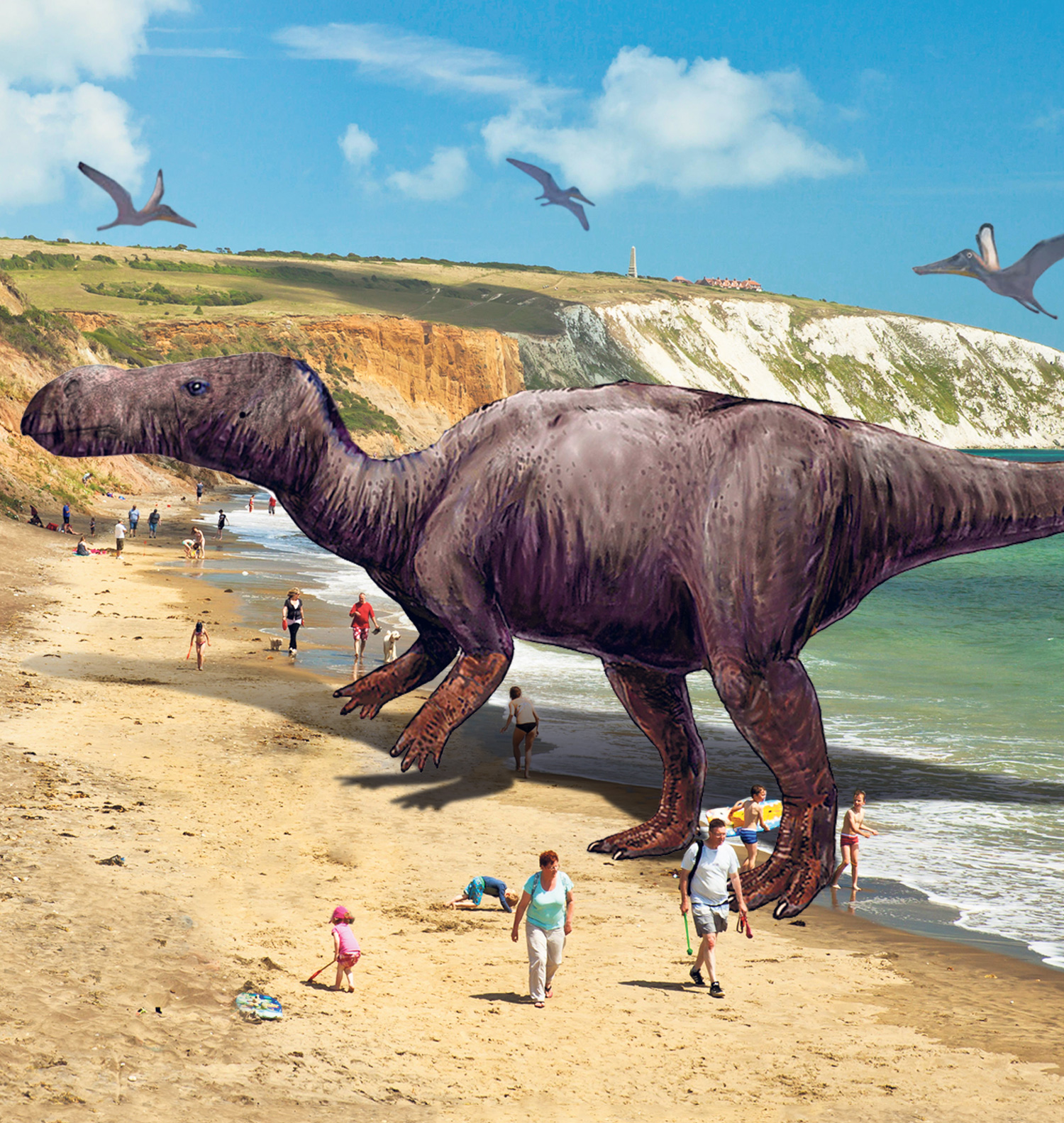 Examination of fossil bones revealed the one-ton plant eater named Brighstoneus, which roamed the Earth 123 million years ago, had a fleshy snout up to 20in long.

Palaeontologist Dr Jeremy Lockwood, who made the discovery on the Isle of Wight, told The Sun: “When I started piecing the skull together I thought ‘Wow, this thing had a huge bulbous nose’. I’d never seen anything like it.

“The nose probably had quite a lot of fat, like an elephant seal.

“This probably had a sexual function. He was saying to the females, ‘Look at my big nose’, and to other males, ‘My nose is bigger than yours, keep away’.

“We’re finding plant-eaters often had sexual function features, such as Triceratops’ big frill and horns, and theropods like Velociraptor had coloured feathers.”

Dr Lockwood, of London’s Natural History Museum, made the find examining fossils thought to be an Iguanodon found in 1978 near the village of Brighstone.

He said: “My first clue was that this specimen had more teeth.

“Iguanadons are also known for their short, straight noses, so when I pieced together this bulbous snout I knew we had something exciting.”

Brighstoneus is the latest of four new dinosaurs identified in the UK in three months including a spiky-ribbed ankylosaurus, a chicken-sized T. rex and crocodile-like beast. 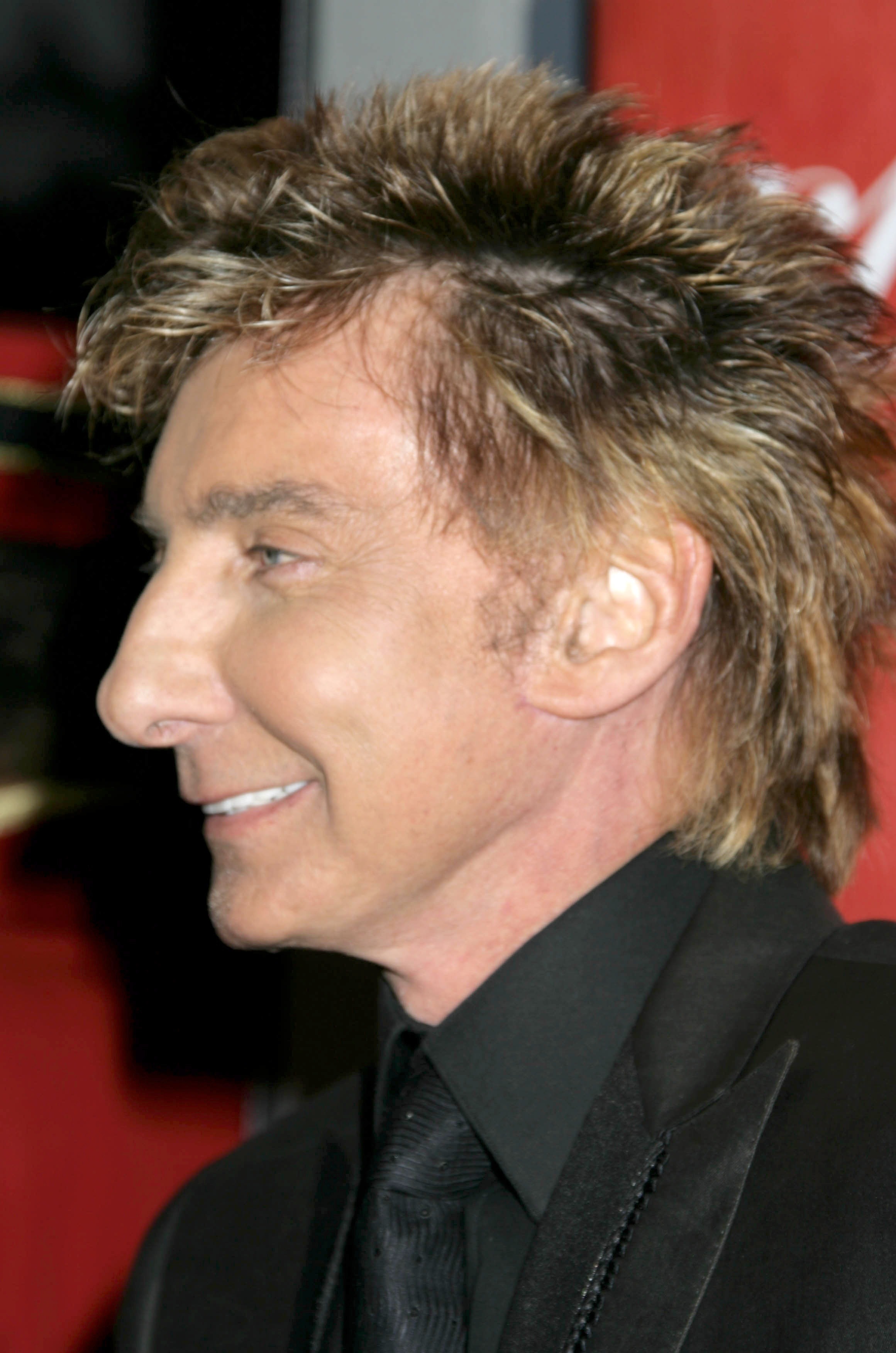 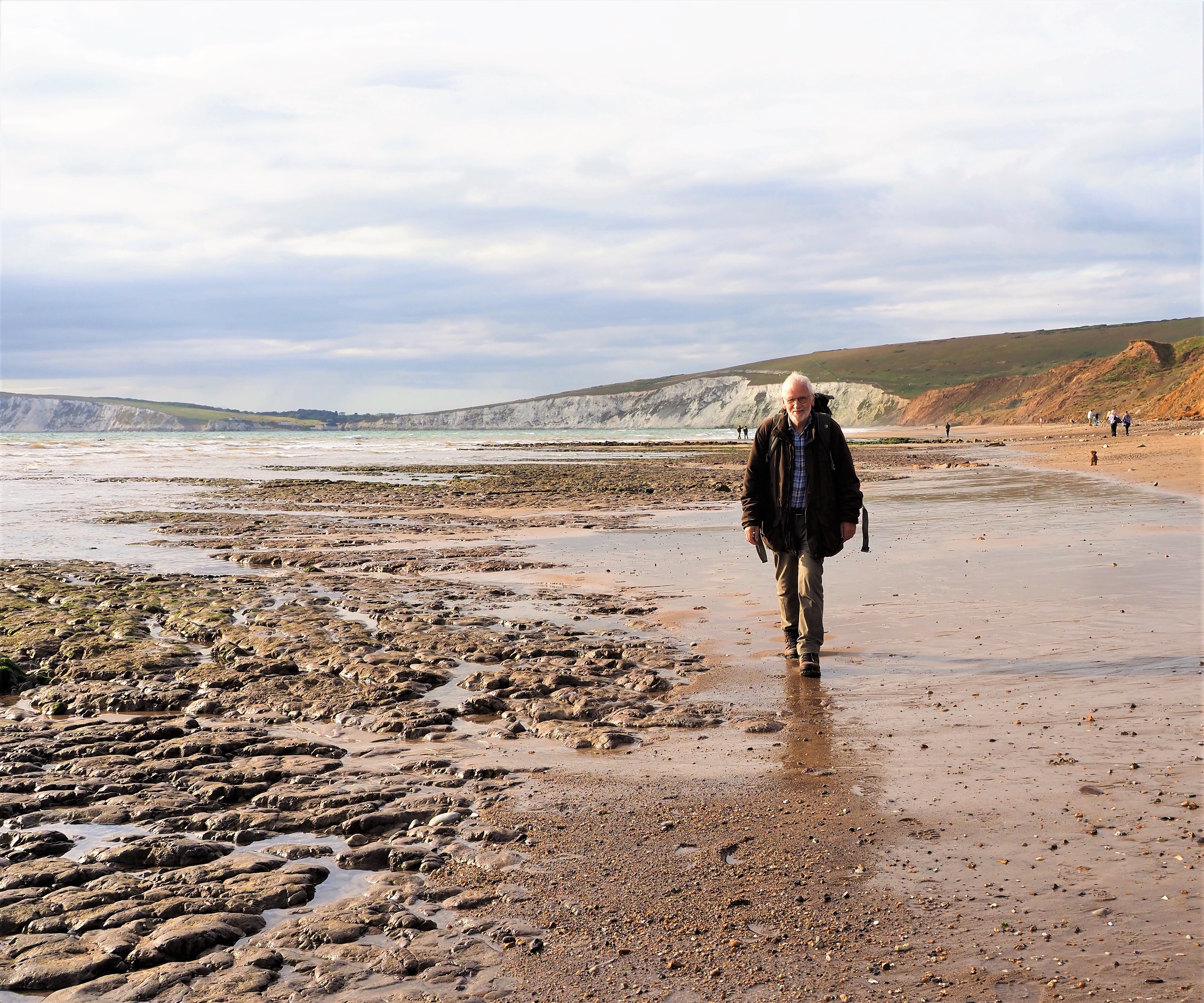