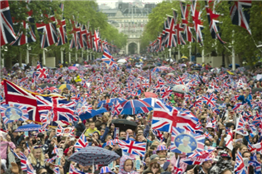 BRITS are holding out hope for a bonus bank holiday EVERY YEAR to salute the Queen's lifetime of service.

A legion of voices are calling for June's special long weekend to mark the Platinum Jubilee to be made permanent to honour Her Majesty. 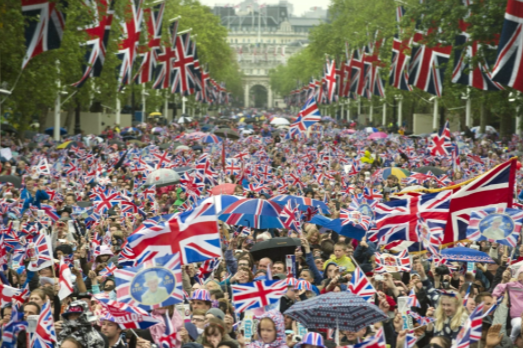 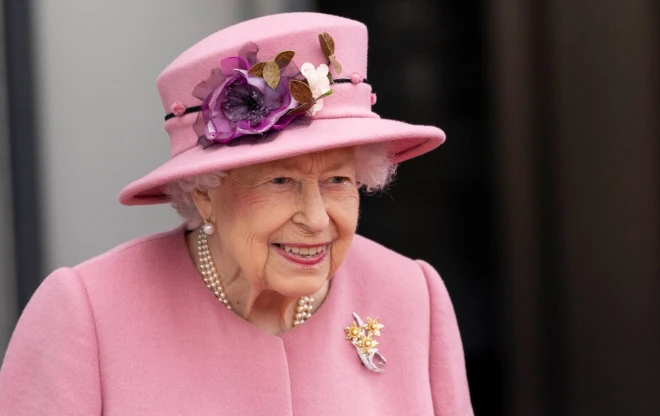 Rishi Sunak is understood to be sympathetic to the idea but is yet to consider any concrete proposals.

He is coming under intense pressure to rubber-stamp an annual royal bonanza amid a thundering new campaign led by the Archbishop of Canterbury.

Chief Scout Bear Grylls said: “Our Queen deserves our thanks for her incredible lifetime of service, and so do millions more across the country for their own daily acts of sacrifice and support.

READ MORE ON THE JUBILEE 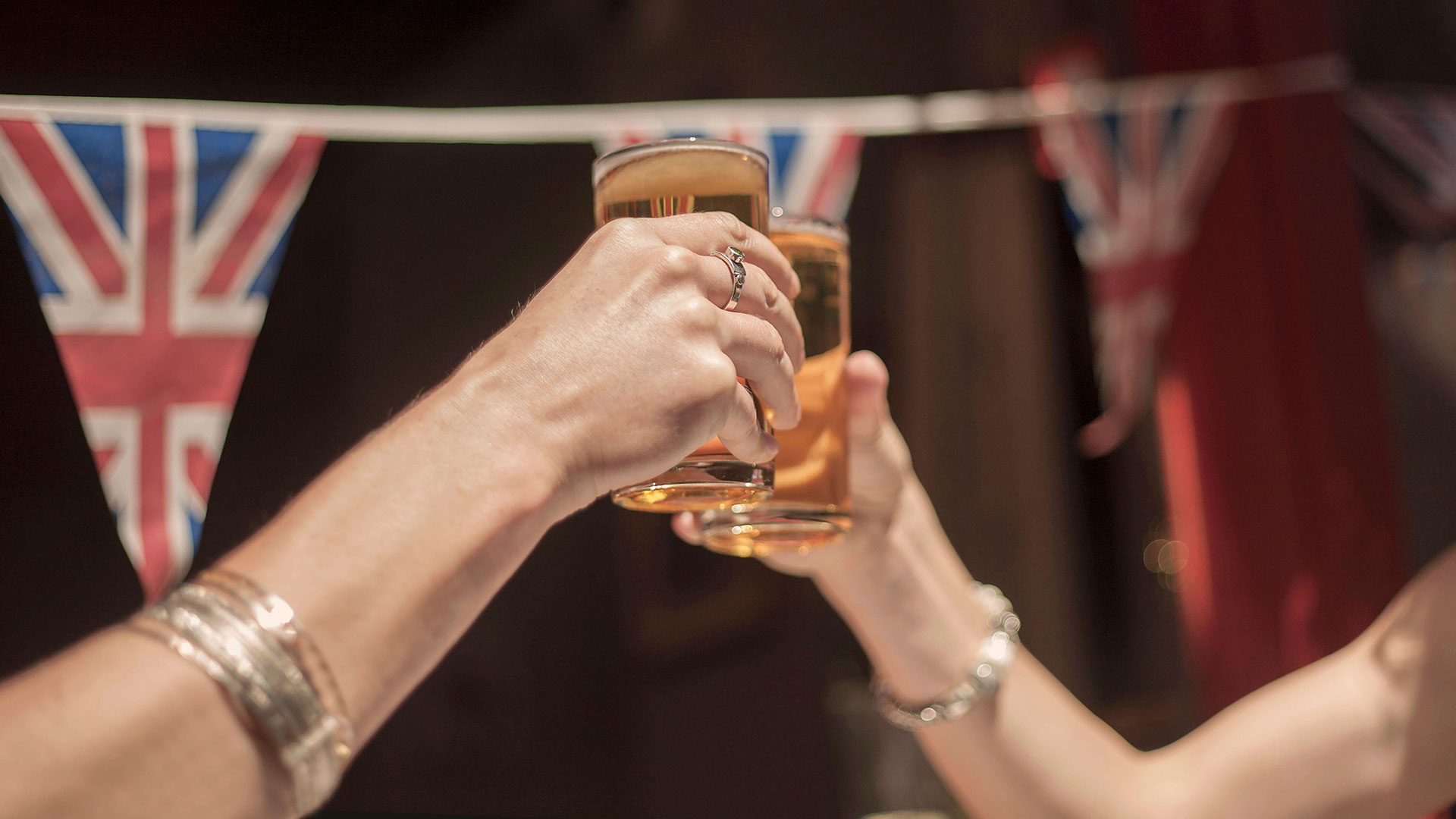 What time will pubs open and close for The Queen’s Platinum Jubilee? 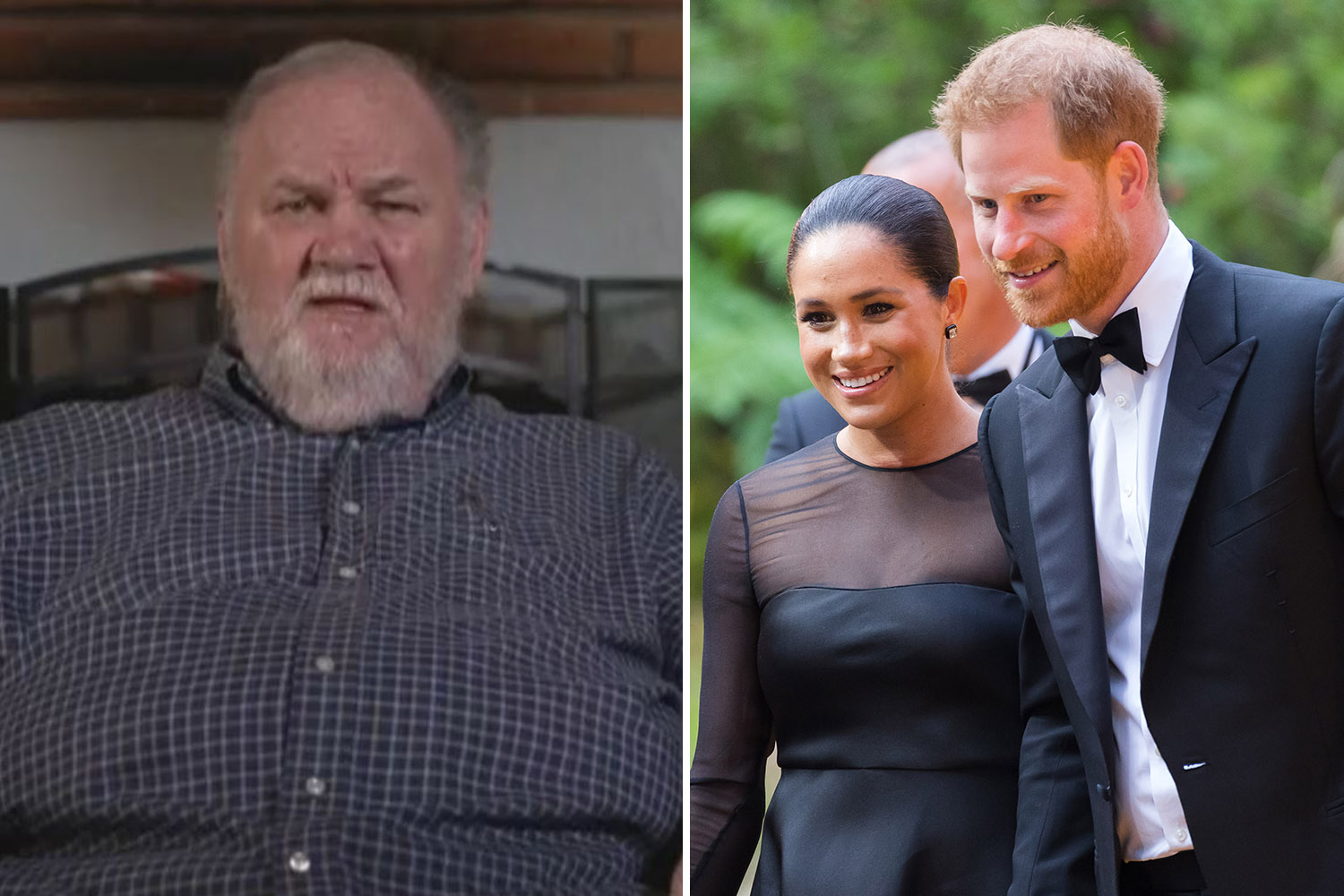 “So let’s ask for a special day each year in honour of the givers, the heroes.”

Tory MP Sir Iain Duncan Smith said: “I support this idea of a holiday to celebrate the Queen’s Jubilee but also who we are as a nation.”

More than half a million UK businesses have written to the Chancellor to support the extra day off.

Mr Sunak will have to weigh up whether to approve the bank holiday, which will take a hit to the economy.

School chaos as kids held inside as armed cops swoop

But industry bosses backing the bid say the cost won't be too big and people deserve a break after two years of lockdown.

Brits will get a four-day weekend in June for a nationwide festival to mark the Queen's 70 years on the throne.

Pubs will be allowed to stay open until 1am so patriotic patrons can raise a glass to the longest reigning monarch into the small hours.

Tory MP Mike Wood, chair of the all party parliamentary group on beer, told The Sun: "If there's one thing that's almost as British as the Queen it's raising a pint of British ale in a British pub."

Tory MP Andrew Rosidell, founder of Parliament's Platinum Jubilee group, added: "It'll be a nationwide party like never before – it's just a shame we can't keep the pubs open all night long!"