TERRIFIED neighbours heard a mum scream "the back door was open" before her missing five-year-old son was found dead in a river.

Officers found the body of the missing child in the Ogmore River in Bridgend, Wales, at 5.45am yesterday morning. 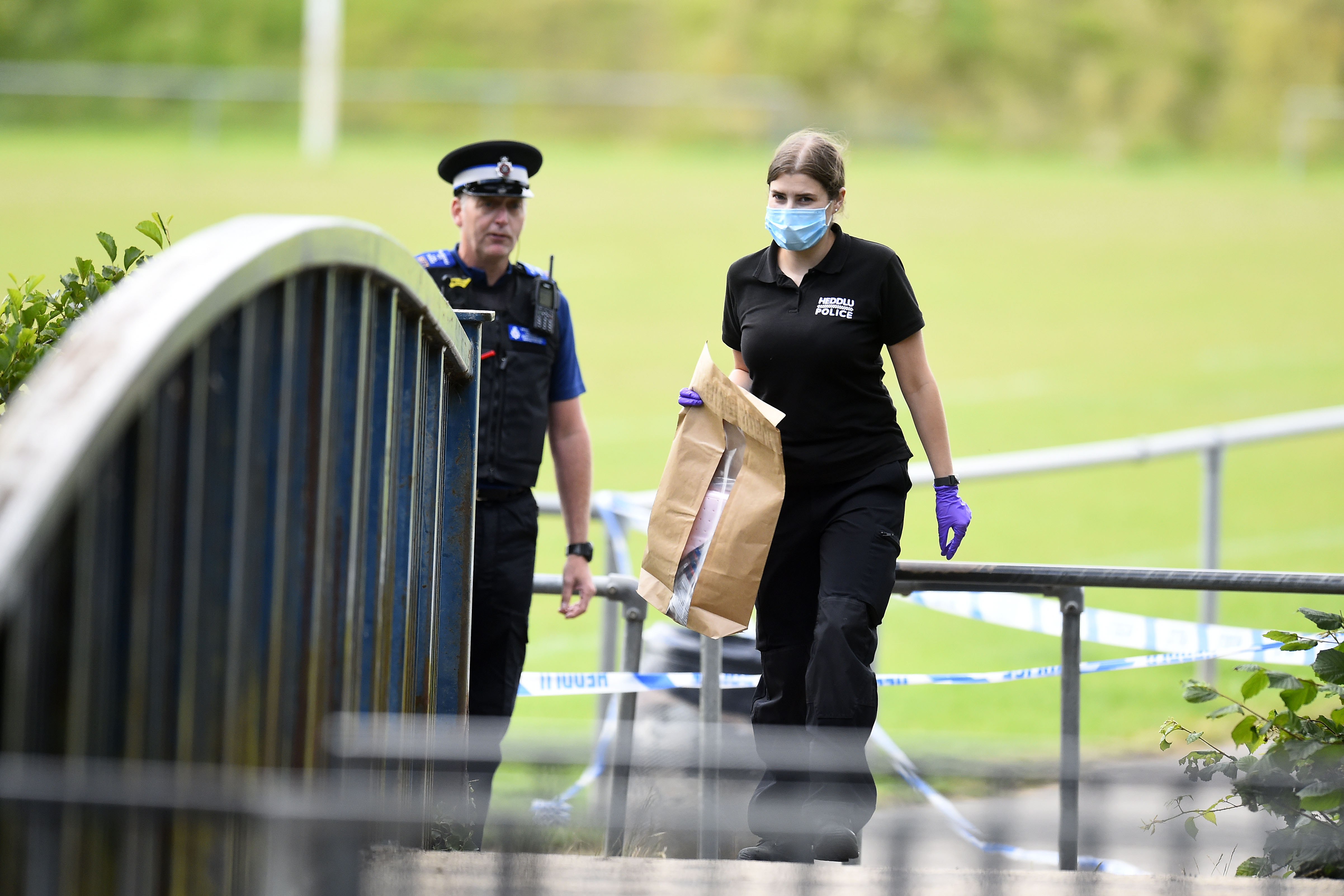 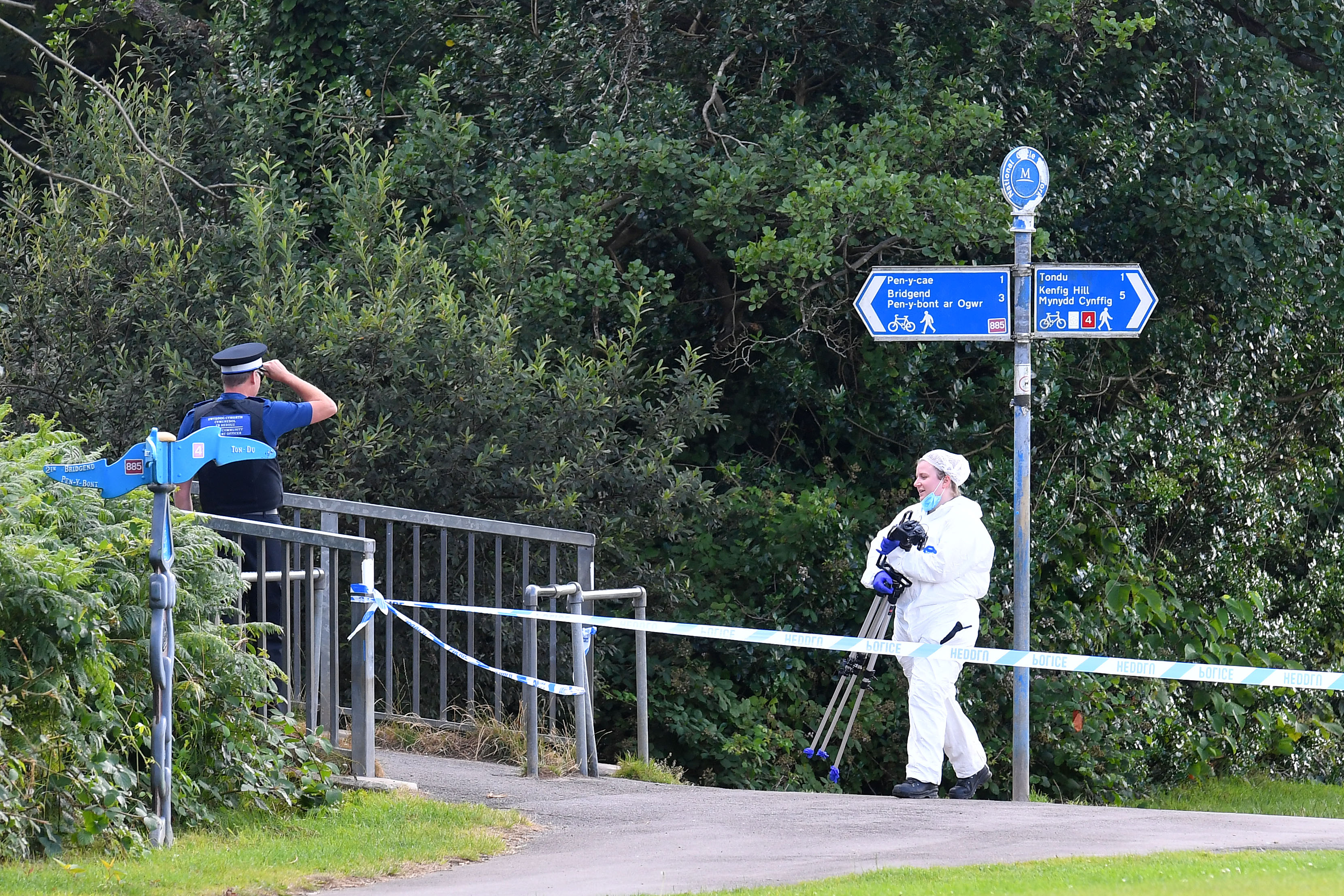 He was taken to Princess of Wales Hospital where it was confirmed that the child had passed away.

An investigation is ongoing and police are keen to hear from anyone who may have information about how the child ended up in the water.

Residents in the surrounding area said how they were woken at around 5.30am by the boy's mother screaming "the back door was open."

One neighbour told the Mail: "I could hear the mum screaming for her son. She was shouting 'the back door was open' and calling for him.

"A short while later the old bill turned up and they've been here ever since."

Other neighbours said they were woken by shouts coming from the downstairs property.

One woman said: "I could hear a row going off. I think the mother was on the phone to the police."

Another female resident said: "The police have been going door-to-door and asking questions and they've been looking in the park all day."

Large parts of Pandy Park in Sarn were sealed off as police forensics teams swooped the area.

Chief Inspector Geraint White said: “This is a tragic incident in which a young child has sadly lost their life.

'"We are appealing for anyone who may have witnessed this incident, or who has any information, to get in touch.

"We would ask the public not to speculate about this incident on social media as this is an active investigation.

"If you have any information that can help, please report this to us. Our thoughts are with the family and we are supporting them in every way we can.” 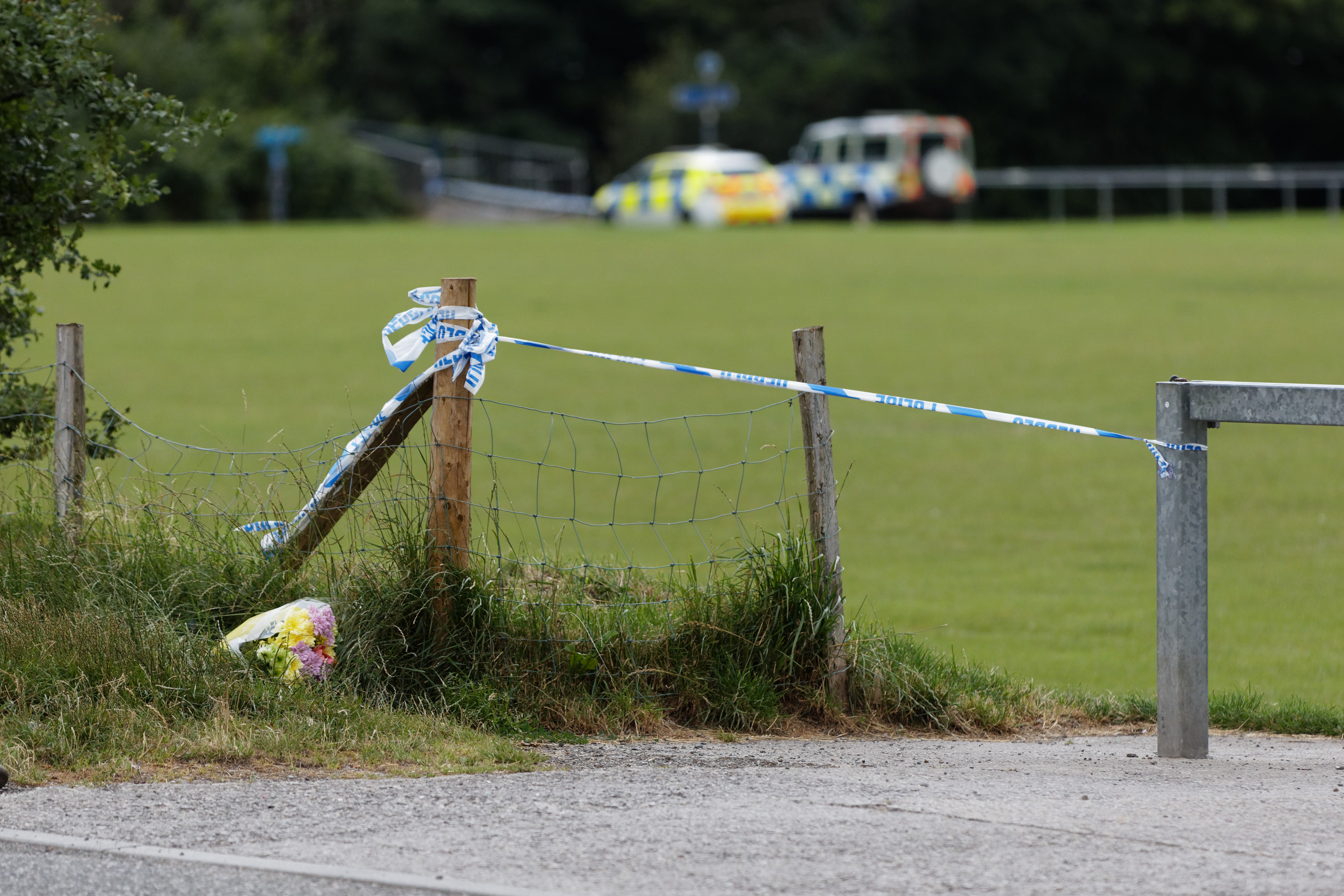