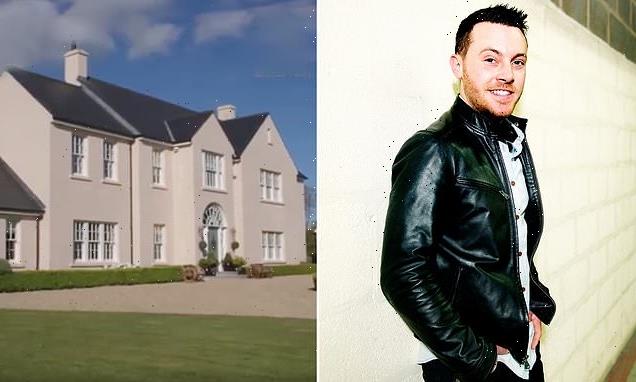 The Liverpool-born singer, who turned 31 on Friday, said in a statement that police were called to the event held at his mansion in Co Fermanagh, Northern Ireland, on Friday evening.

Officers said at least 50 people were present when they arrived at the Wagon Wheel singer’s home, in Lisbellaw.

Current regulations in Northern Ireland only allow for a maximum of 10 people from no more than two households to gather inside private households.

This increases to 15 and three households for gatherings held in gardens. 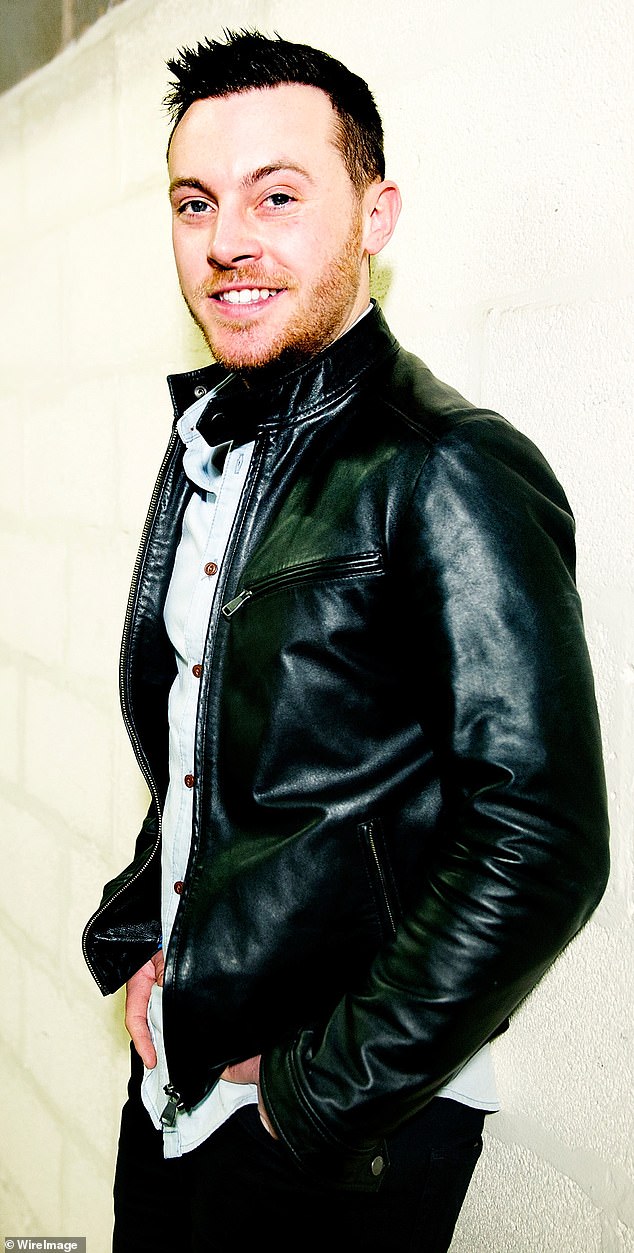 Nathan Carter, originally from Liverpool, has apologised in a statement online for having a birthday party at his Northern Ireland home which breached coronavirus regulations

In a statement of apology the singer said: ‘I wish to confirm the attendance of the PSNI at my residence on Friday May 28, 2021.

‘My family visiting from Liverpool had organised a barbecue for my birthday.

‘They believed that this gathering was within the current Covid-19 restrictions in the North, however it transpires that it was not.

‘The organiser has already paid the fine that was issued.

‘Given the restrictions, I realise how irresponsible these actions were and I fully apologise.’

A PSNI statement said: ‘Police received a report in relation to a house party and a suspected breach of the Health Protection (Coronavirus, Restrictions) Regulations (Northern Ireland) 2021 at an address in Lisbellaw at 10.30pm on Friday night.

‘Officers attended the address where at least 50 people were present.

Mr Carter is best known for his 2012 cover of the American country song Wagon Wheel, which was highly successful, while his fifth album, Where I Wanna Be, topped the charts.

Carter has recently been filling in for Hugo Duncan on his popular BBC Radio Ulster show.