MYSTERY surrounds the discovery of a 7,000-year-old mass grave which contains 38 skeletons – and only one had not been decapitated.

The burial site was discovered by archaeologists at Vrable-Velke Lehemby in Slovakia, one of the largest settlements of the European Neolithic era.

Preliminary studies suggest the heads were deliberately removed after death, with only one skeleton, a child under the age of 6, had its skull intact, a study has indicated.

Archaeologists are now trying to work out why the heads were so methodically removed with theories saying it could have been meant as a warning, a funeral ritual or as a way to honour the dead.

Katharina Fuchs, an anthropologist at Kiel University, Germany, who worked on the did said the headless bodies set themselves apart from traditional burials found in the same region.

Initial examinations of the remains suggest the decapitations were carried out intentionally, according to Fuchs. 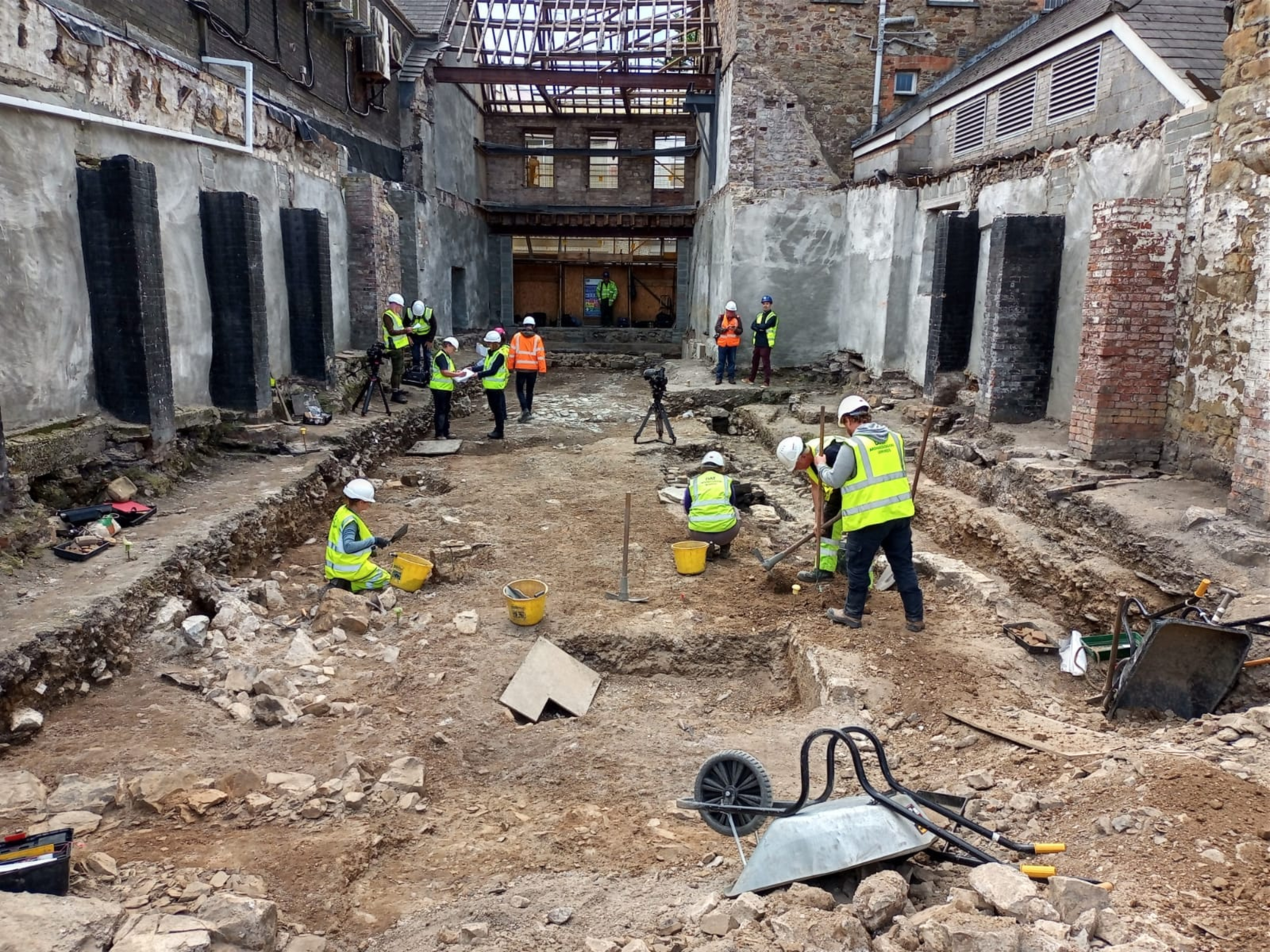 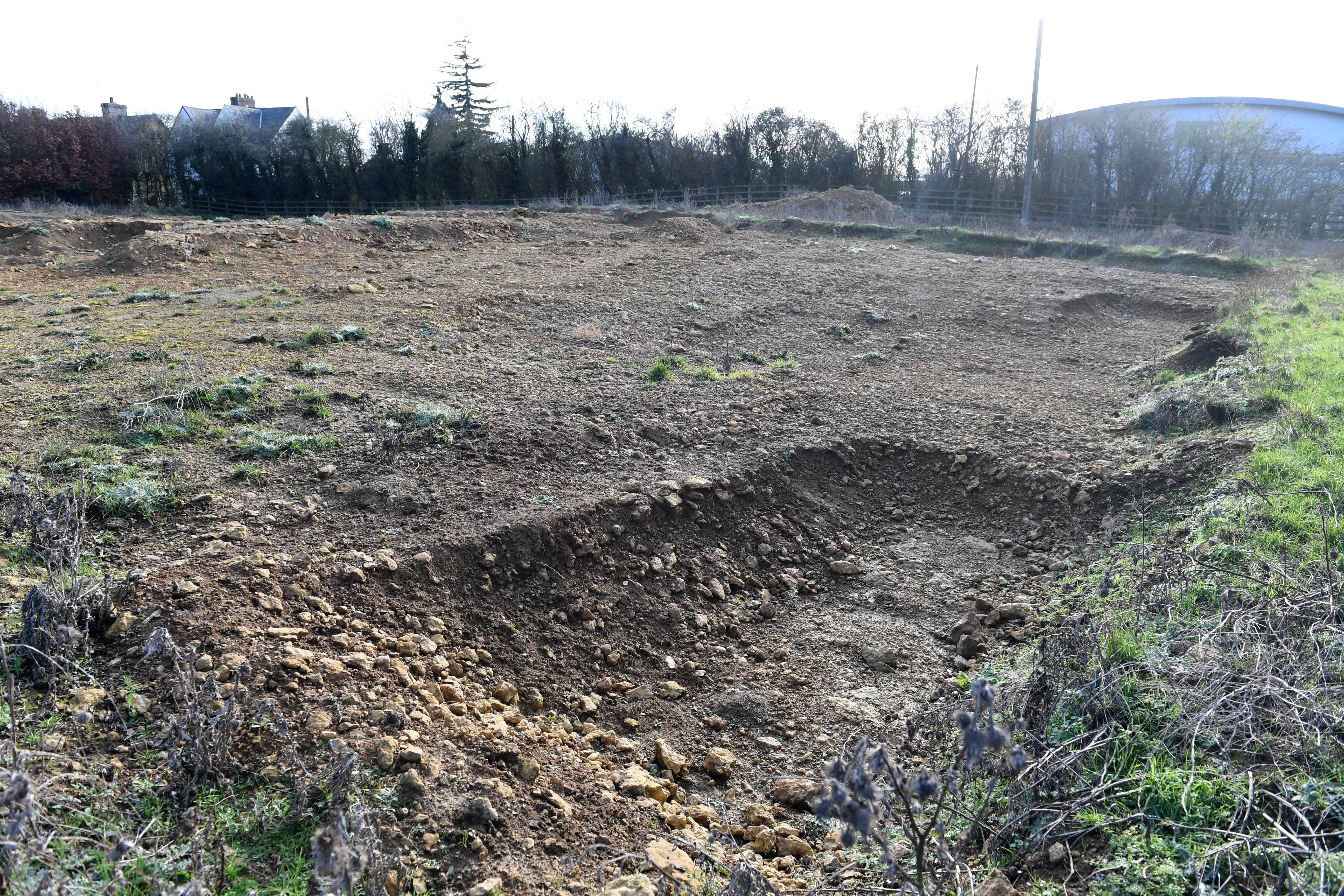 She said that on the bodies that had been preserved well enough to be able to see the neck bones, the first vertebra, directly under the skull, was still intact.

This would suggest the head had been cut off using very sharp tools, rather than severed during combat.

Katharina told Business Insider: "When you have a violent decapitation, like in the medieval ages with a sword or with an axe, you would see cut marks and also crushed vertebra in the regions of the neck.”

However, Martin Furholt, a professor of prehistory and social archaeology at Kiel University and the project leader, said it was unclear if the heads had been removed before or after death.

Research has detailed reports of Neolithic people decapitating bodies after their death and taking the head with them.

Prof Furholt told the news outlet: "People often kept those heads in their houses, or deposited them elsewhere.”

Fuchs added that it was perfectly feasible that these heads had been removed as a violent act of war or deterrence, with the heads being taken as trophies.

Two other notable mass graves, at Talheim and Herxheim, have been found in the area.

At Talheim, Germany, the remains of 34 men, women and children were discovered and it is believed they were massacred by a neighbouring village and left to rot.

While at Herxheim, also in Germany, some 450 individuals were found in a ditch, the bodies had been completely dismembered with cut marks on the bones and skulls.

This would indicate flesh was cut from the bones before the bodies were thrown in the pit.

A study in 2009 suggested this could be evidence of ritual cannibalism, although this hypothesis has been rejected by other academics who see this site as a big necropolis.

Furholt said Neolithic people may have viewed the bodies as having magical powers and their bodies helped to reinforce the strength of the palisades.

Vrable-Velke Lehemby consisted of three settlements which were occupied between BC 5,250 and BC 4,950.

Earlier excavations of the site had uncovered other headless skeletons but these were spread out more sparsely and interspersed with more normal burials.

There may even be more bodies in the grave but Fuchs said they had to stop digging because they were restricted to just over five weeks of excavation.

Bones found at the edge of the grave indicate it continues on further than what has been discovered so far. 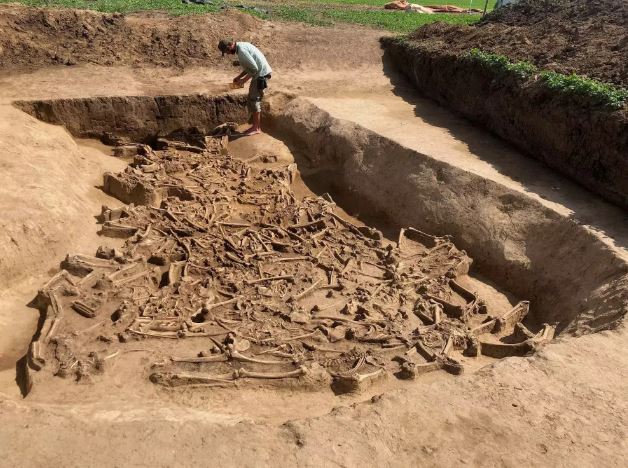