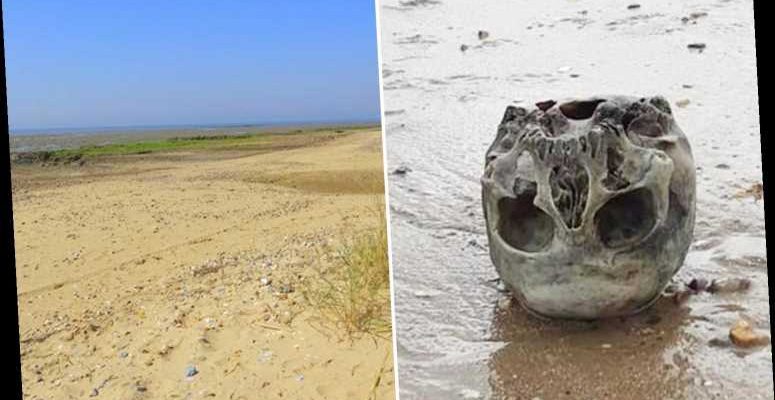 A 13-YEAR-OLD girl made a horrifying discovery after finding a human skull while walking on a beach.

The teenager was stunned to find the skull with her dad on Irlam's Beach near Harwich, Essex, at 3.30pm on Valentine's Day. 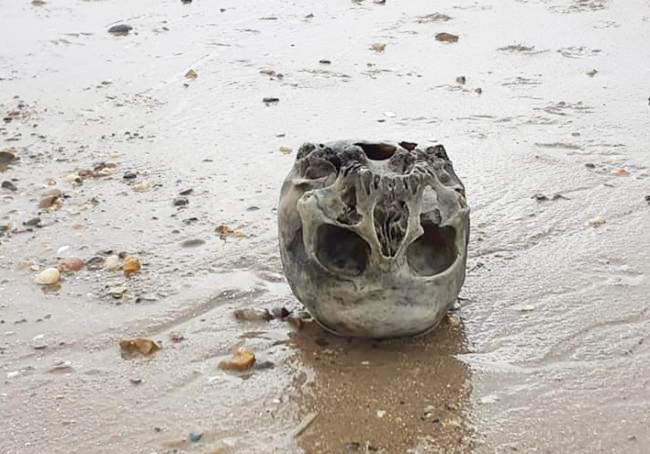 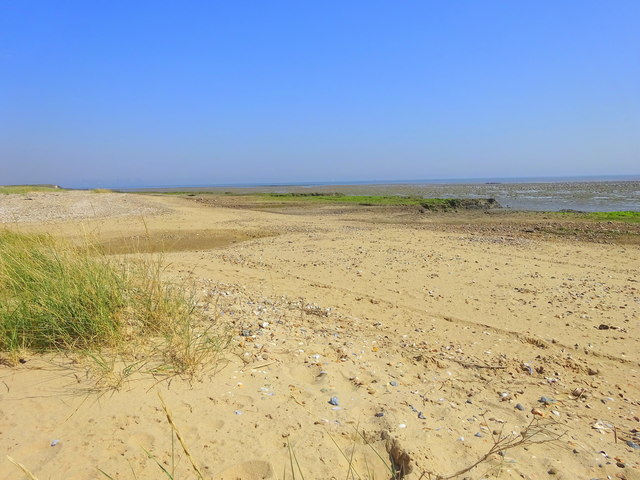 Officers believe the remains may have been brought to shore by by the tide.

Cops do not know how old the skull is and they are not treating the mysterious discovery as suspicious.

An Essex Police spokesman said: "A human skull was found by a member of the public while walking along Irlam’s Beach, Little Oakley, at around 3.30pm on Sunday, February 14.

"At present, it is not known how old the skull is but we believe it may have been brought in by the tide.

"Enquiries are ongoing, but this is not being treated as suspicious."

Tendring district councillor Michael Bush believes the find could be exciting if proved to be of historical importance.

He told the East Anglian Daily Times: "We are still trying to understand if it is new or ancient and I know the forensics teams are dealing with all of that.

"It is exciting to some extent, as Hamford Water in Little Oakley goes right back into early times.

"The inlets go right through to Walton and go back hundreds of years historically.

"It is known there were settlements there and fishing boats from Europe still come to fish there. Seals live there too so it is a really protected area.

"The issue is whether the skull is ancient or murder, but I have been speaking to residents and some of them weren't even aware it had been found until this afternoon.

"We don't even know exactly which section of the beach it was found on."