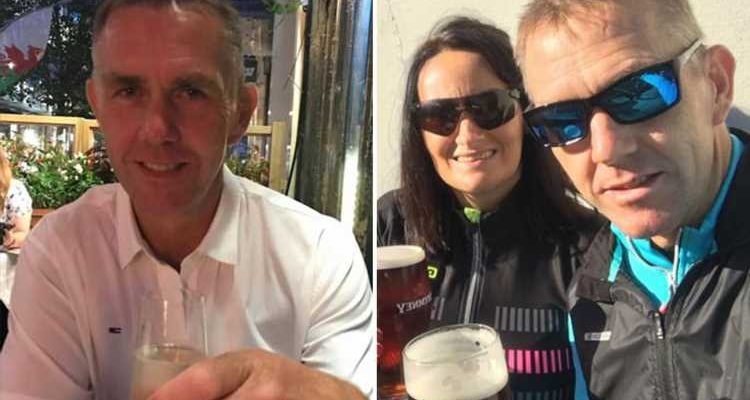 A DAD-OF-THREE died of a brain tumour months after complaining of headaches, his heartbroken wife has revealed.

Gwilym Llewellyn, 51, thought the pain in his head was caused by medicine he took after a bike crash left him with a broken thigh bone. 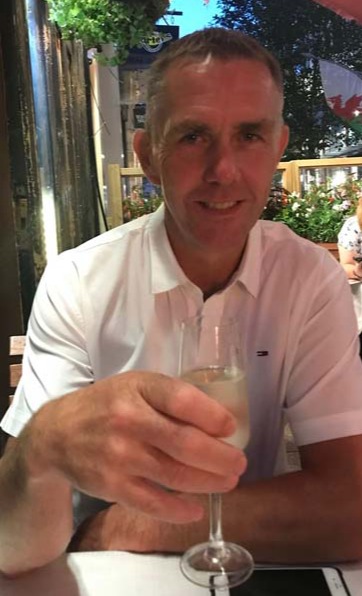 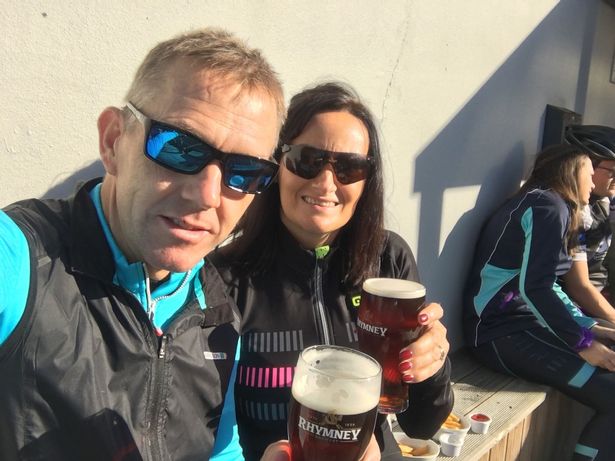 But – after medics brushed off his headaches as dehydration -Gwilym had a seizure and was diagnosed with a grade 3 anaplastic astrocytoma.

His heartbroken wife Cerian, 49, told Wales Online how the brain tumour "devastated" their family – as she turns to fundraising to make sure "others don’t have to go through the same".

In December 2020, an optician said Gwilym had a "beauty spot" behind his eye.

In a follow-up appointment a consultant said there was nothing to worry about, an urgedGwilym to come back in a year.

Weeks later – when his terrible headaches persisted – Gwilym went back to hospital, but was sent home after being diagnosed with dehydration.

Following appointments saw the dad handed pain killers – before he suffered a seizure and was rushed into A&E.

When scans showed a mass on his brain, surgeons removed most of the lump – but infections left him too weak to cope with any more treatment.

He ended up in a coma after having another seizure and died on May 16.

Cerian said: "He spent nine weeks in hospital and, because of the infections, he had five operations in total"

"This happened during the Covid-19 lockdown which meant I could only visit him twice when restrictions were starting to lift, then again while he was in a coma during the last two weeks of his life.

"It was horrible to think of him all those weeks there on his own."

Cerian has now turned to fundraising for Brain Tumour Research alongside the couple's daughters Shannon, 25, Jess, 19 and Liv, 14.

Cerian added: "A brain tumour devastated our family, and I wanted to fundraise so that others don’t have to go through the same."

What is anaplastic astrocytoma?

An anaplastic astrocytoma is a form of malignant brain tumour that is fast growing.

It is a type of astrocytoma, a tumour that originates from cells in the brain rather from somewhere else in the body.

Astrocytomas are the most common type of primary brain tumours.

They support and protect the neurons (nerves) and help to pass messages between them.

Astrocytes, therefore, are vital in processing information in the brain.

Treatment:
As these tumours are faster growing and more likely to spread, the usual course of treatment is surgery followed by radiotherapy and sometimes chemotherapy.

The course of radiotherapy may be over several weeks. 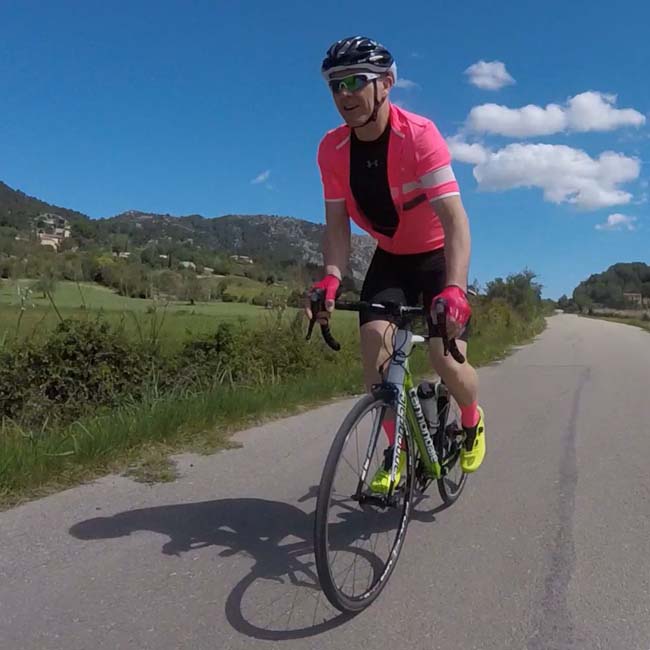 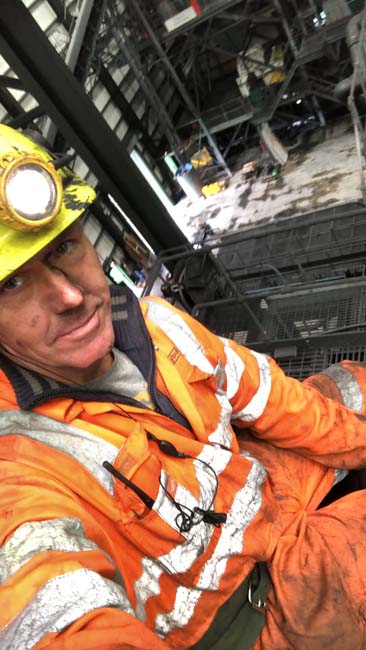