A GRIEVING mum has told how her "fit and healthy" daughter died suddenly after falling unconscious in the bath.

Anita Lewis walked in to find Amber Rummels, 18, unconscious in the water just moments after saying goodnight to her. 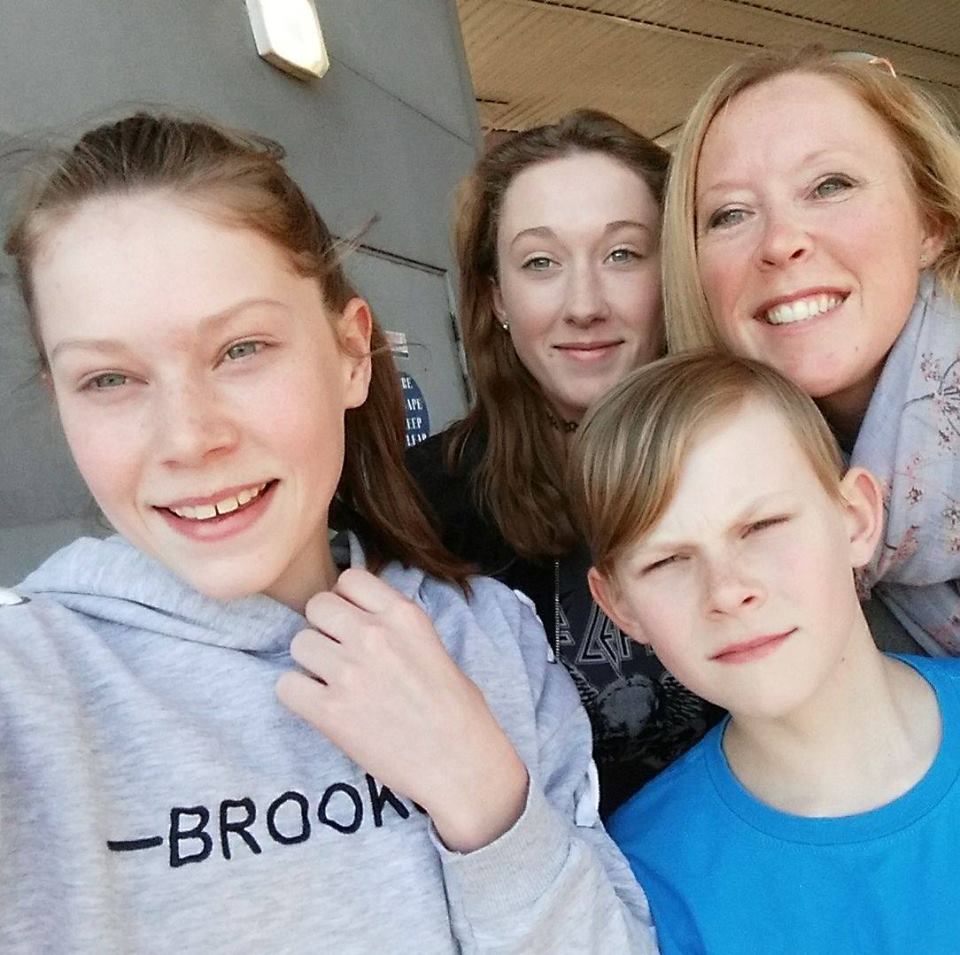 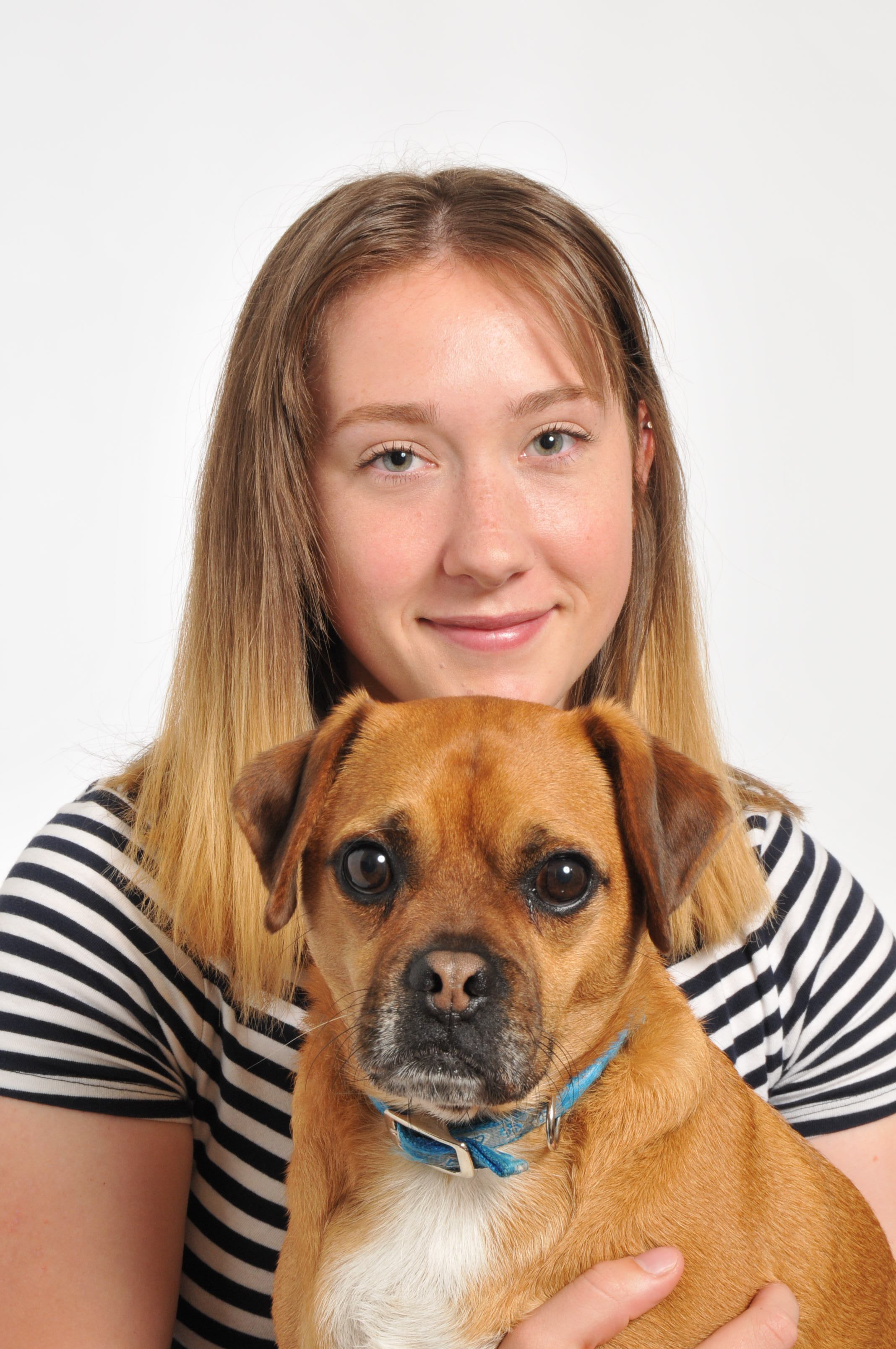 Yet despite desperate efforts by Anita and paramedics to resuscitate Amber, she died in hospital four days later, reports Wales Online.

Now Anita, of Llandaff, Cardiff, has issued a tragic warning to other parents after learning that Amber died from Sudden Adult Death Syndrome.

Amber had just returned from a long shift working at Cardiff and Vale College restaurant when tragedy struck in December.

Her charity worker mum had said goodnight and gone to bed, but was woken by her dog.

She got up to see to him but the light wouldn't switch on and the house was in darkness.

The 44-year-old told Wales Online: "The house is never in darkness, so I knew something was wrong," explains 44-year-old Anita.

"I went downstairs to find a torch and my worst fears were realised. There was water from the bathroom dropping through the light switch in the hallway.

"I knew that the bath had overflowed and something was very wrong.

"I banged on the door of the bathroom and shouted Amber's name three times," she recalls. "When I got no response I managed to open the door flicking the lock with a pen. What I saw will never leave me for the rest of my days.

"My daughter was lying sideways in the bath and her head was completely under the water."

Paramedics got Amber's heart started and she was taken to the intensive care unit at the University Hospital of Wales, but she died four days later after the family made the painful decision to turn off her ventilator.

Anita added: "I had heard of Sudden Adult Death Syndrome before, but not paid much attention to it. I realise now that whatever I would have done in that bathroom wouldn't have helped. There was nothing that could have been done.

"There can be signs and symptoms, like feeling tired, dizzy and exhausted, and there are tests and screenings that can be done, which is why we are all getting tested as a family.

"It has left me so scared and worried about my other daughter and son. I can't lose another child."