A MUM-of-two was horrified when she discovered a severed bird's head in her Iceland chicken wings.

Ceanne Reid put the Iceland Let's Eat American BBQ Chicken Wings out on the table for her family to tuck into before her niece said she saw a "face" on her plate. 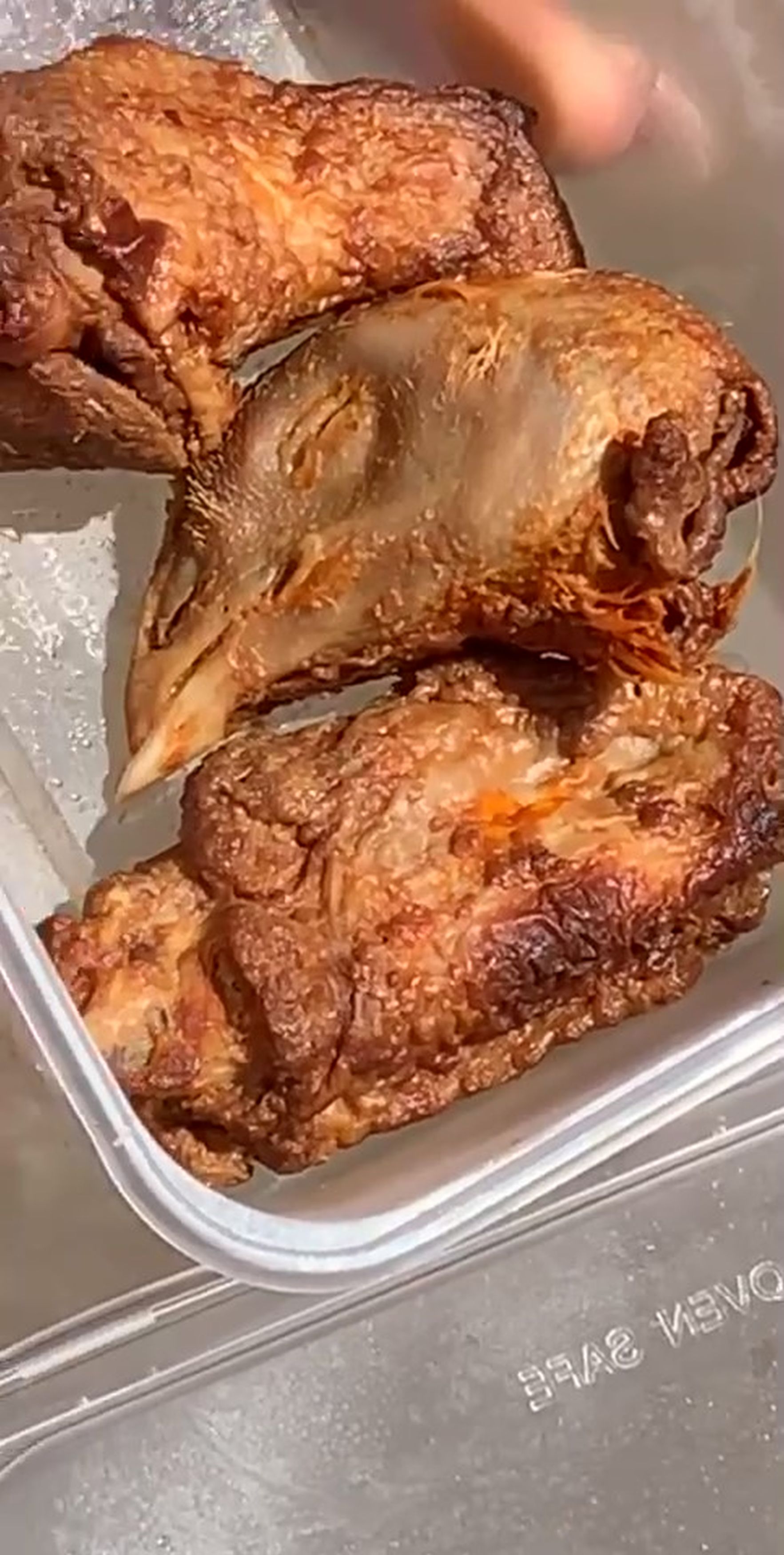 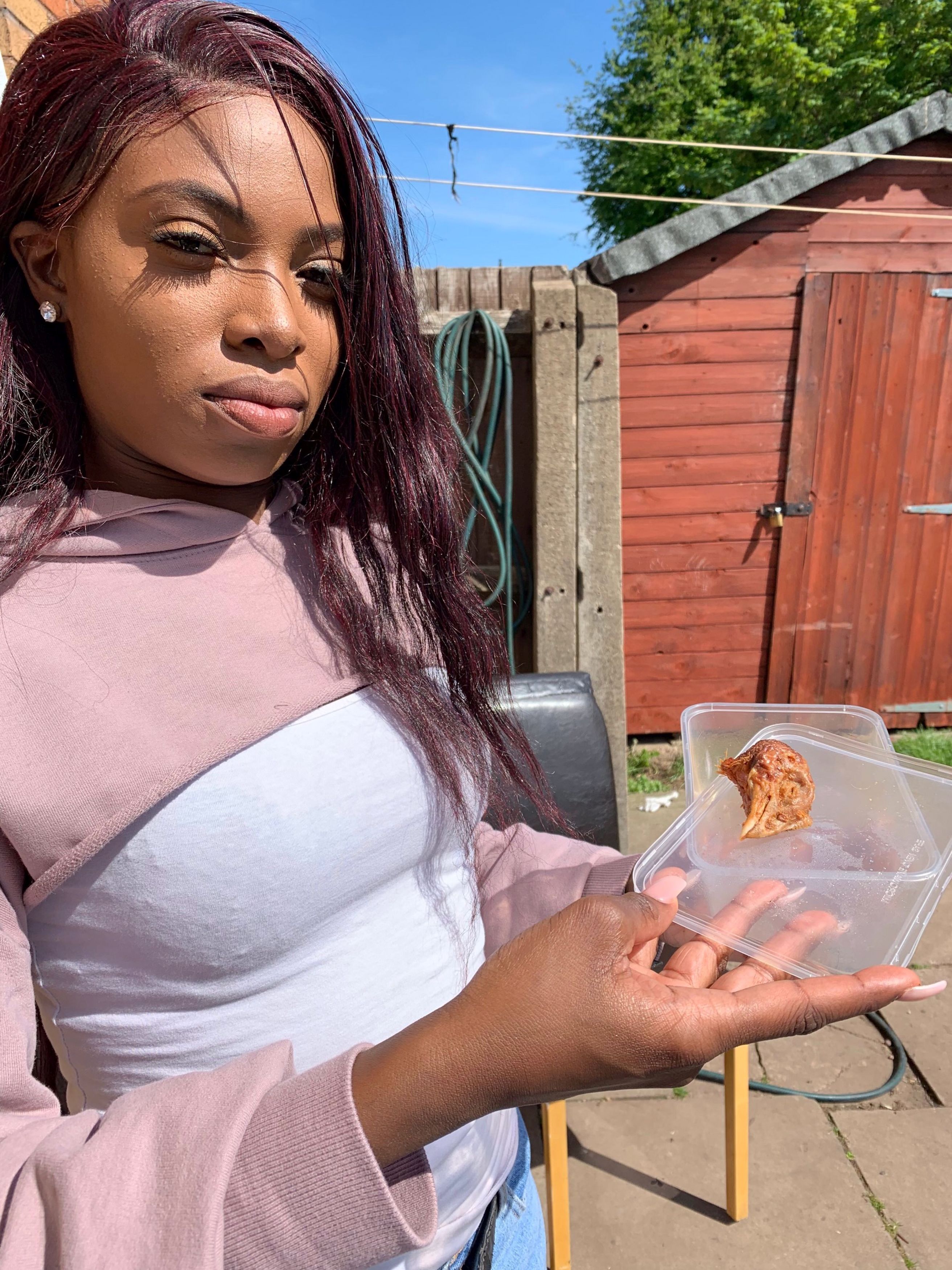 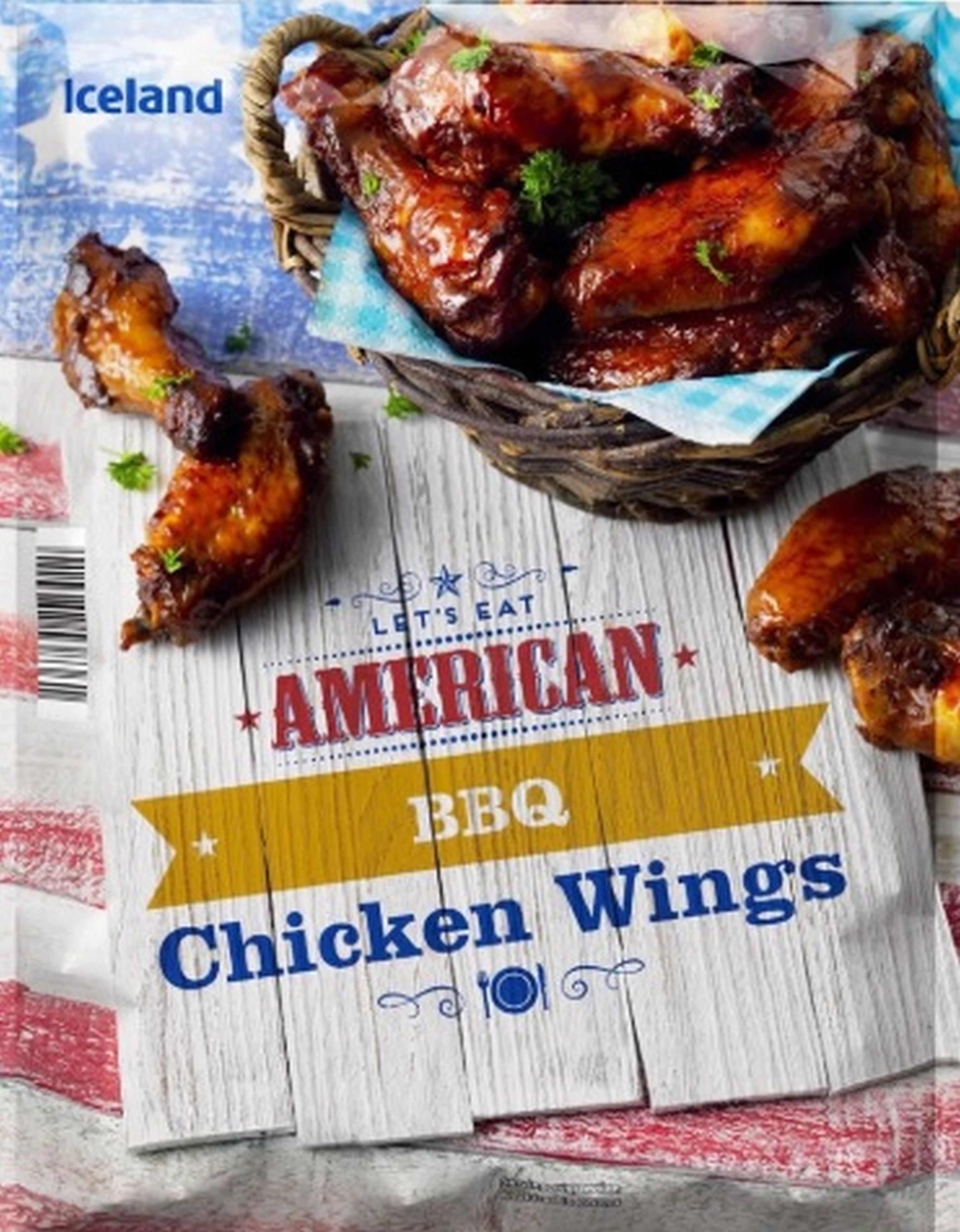 The family were eagerly chomping their way through the BBQ chicken pizza, french fries and chicken wings when the 14-year-old made the shocking discovery.

They began to retch before Ceanne, 25, covered the head and took it out of the room.

Sickened by the discovery the family lost their appetite – with the children refusing to snack on anything other than crisps and yoghurts.

Iceland said that after conducting an investigation they have concluded it was an isolated incident and that ‘extreme measures' have been taken by the supplier to prevent recurrence.

It is believed that the employee responsible will be 'disciplined' and a camera is to be installed in the 'cutting room' area of the processing plant.

I nearly threw up, even thinking about it now makes me feel sick

Ceanne, from Birmingham, West Midlands, said: “I was totally disgusted, I couldn’t believe it when I saw it.

“I nearly threw up as I’d just taken my wings off that plate, even thinking about it now makes me feel sick.

“Everything is intact – you could see where the eyes were, the beak, even the little red wattles underneath.

“Since then I haven’t eaten meat, it’s really put me off."

Ceanne picked up the £1.50 bag of frozen chicken wings from the Iceland outlet inside The Range in West Bromwich, West Midlands, on April 24.

She rang Iceland and took the disembodied head into the store in a plastic container demanding answers.

She was advised to email customer services along with pictures of the offending item, the packaging and the batch number.

The following day Ceanne went back into the store and was stunned to discover the product was still being sold despite the possibility of another head floating around.

An Iceland spokesman said: “Iceland takes great pride in the quality of its own label food and we naturally take all complaints extremely seriously.

“Our customer care team was alerted immediately and has investigated the issue alongside our buying team and supplier, and concluded that it was an isolated incident; extreme measures have been taken by our supplier to guard against any recurrence.

“An exceptional goodwill gesture was offered in recognition of the upset caused but we have yet to get a response from Ms Reid.” 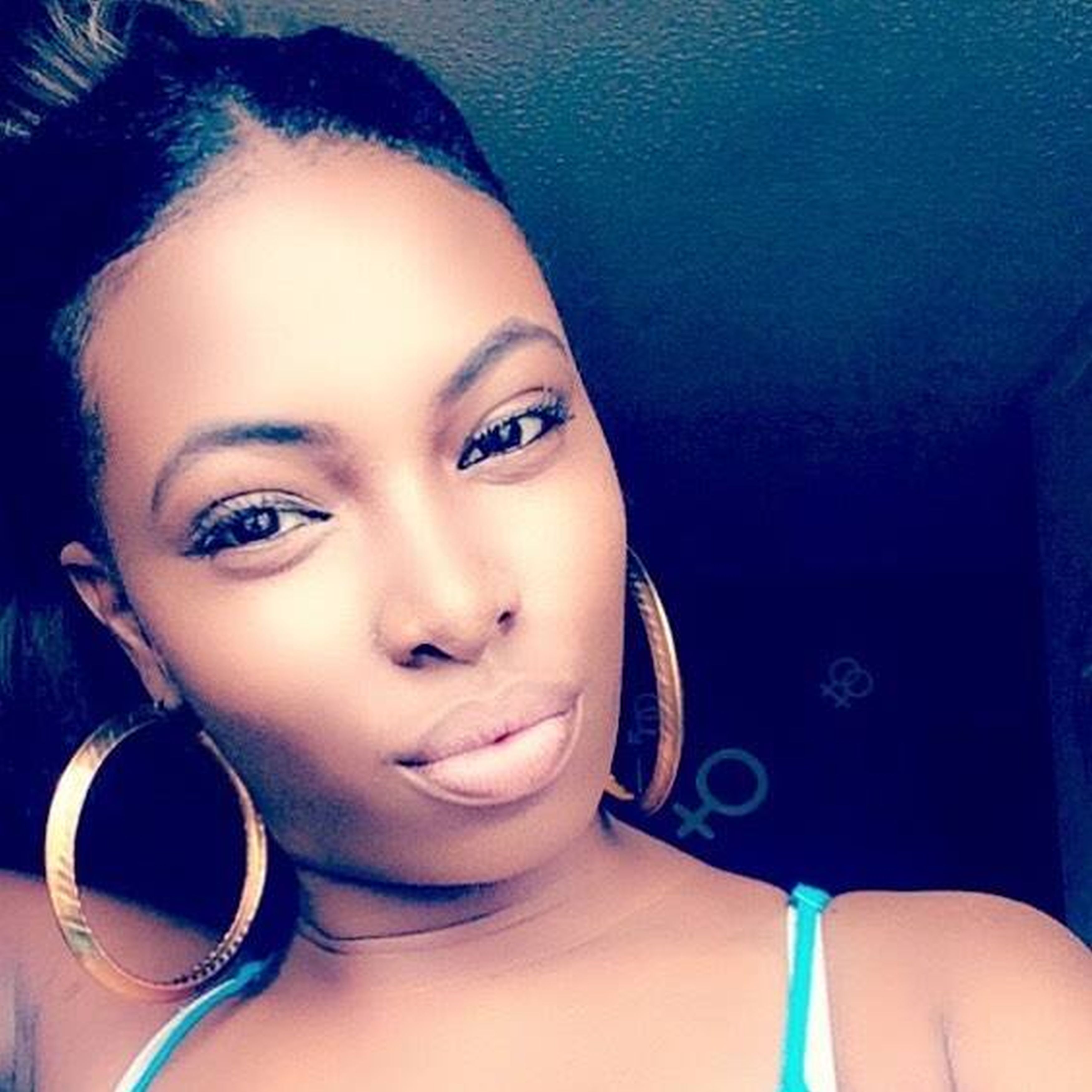 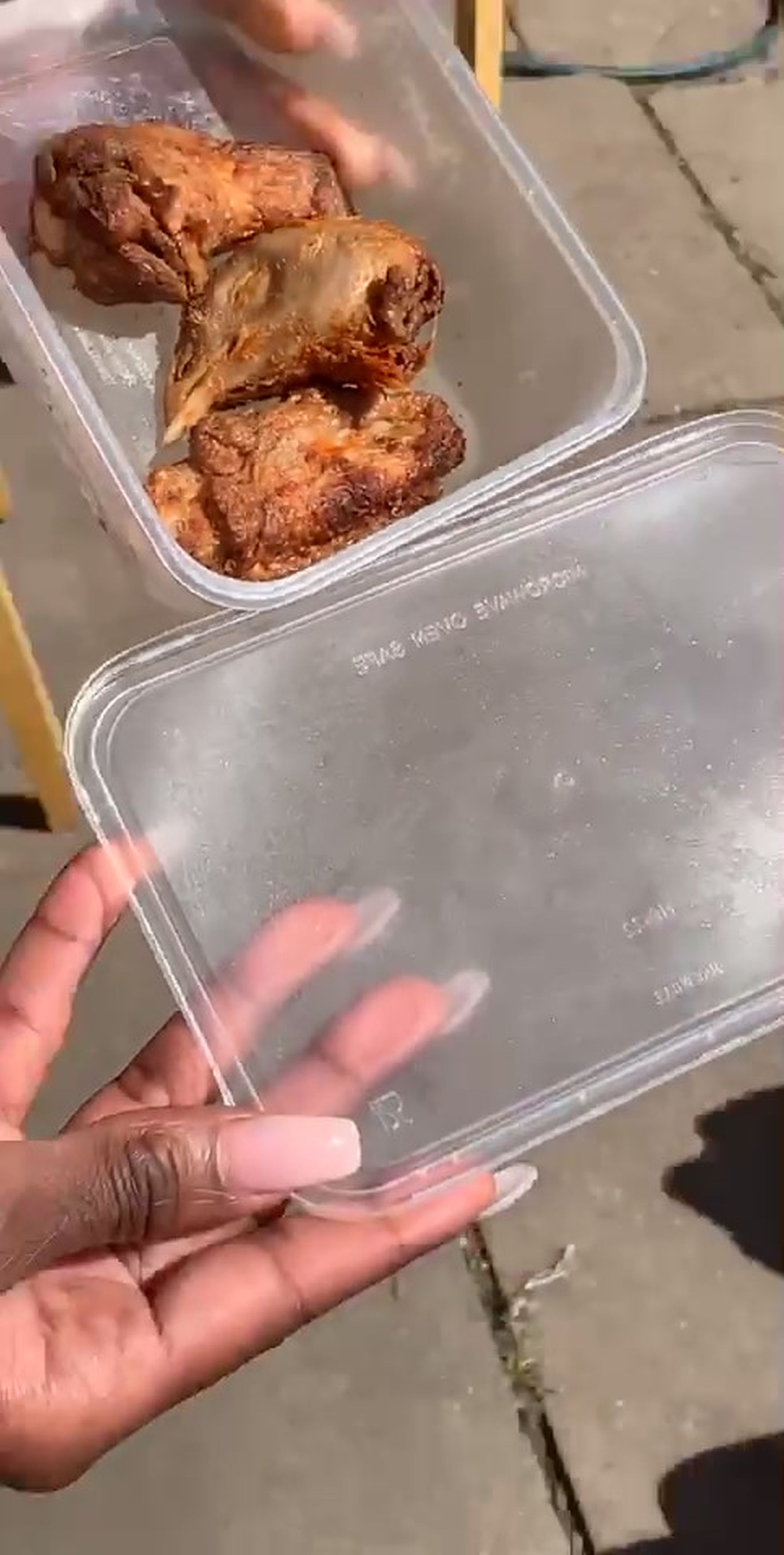 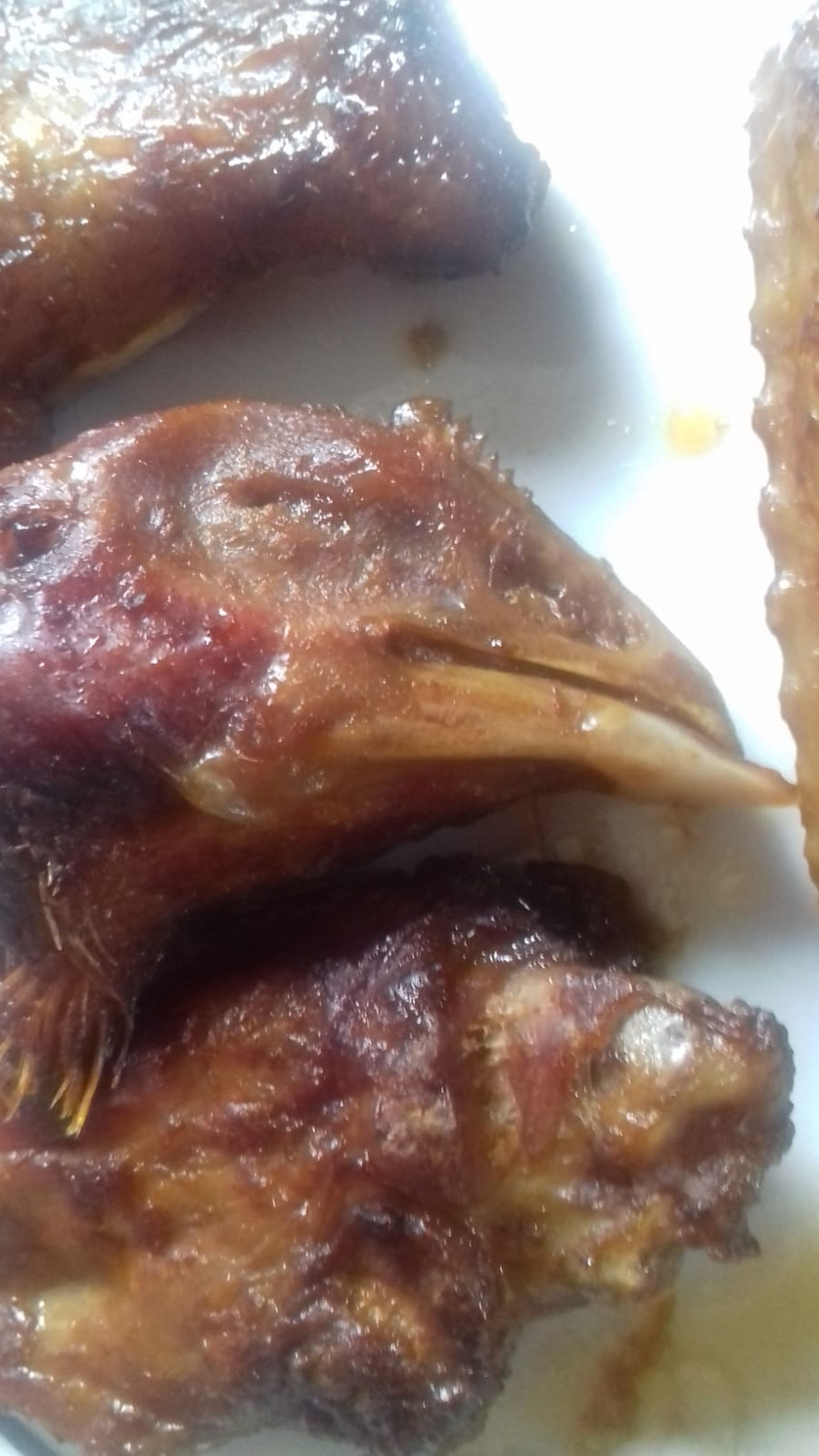