A MUM-of-three killed her baby boy by slitting his throat because she believed she had to "sacrifice" him to save the world, a court heard. 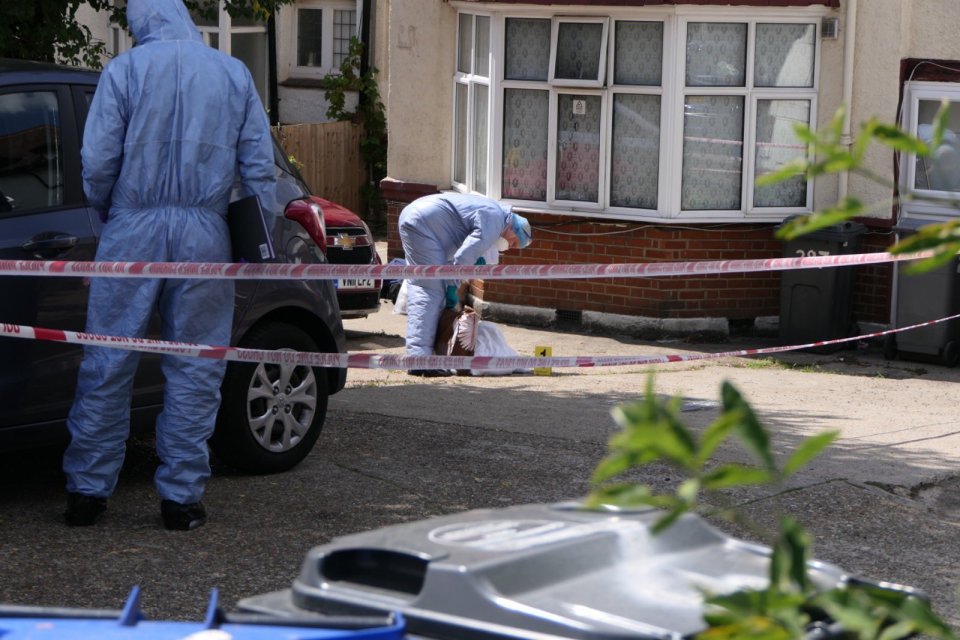 At around 9.30am on 22 July 2020, she is said to have called Abdelilah Biad Elahmar telling him she had "slaughtered" the infant because she had been told to by Allah.

Elias' father rushed home from his job street cleaning for Westminster Council to find the baby lifeless and lying in a pool of blood, the Old Bailey heard earlier today.

Benzain later revealed she had been hearing voices telling her that she had to kill her son to go to heaven and be with the Prophet Mohammed, the court heard.

Psychiatrists who assessed her after the tragedy deemed her "legally insane" and that the nature of her illness meant she had intended to kill Elias, but didn't know it was wrong.

The jury must decide whether she was 'insane' and bears no responsibility, or if she has 'diminished responsibility' – meaning she was suffering a mental defect but is still partially responsible for the killing.

Prosecutor Zoe Johnson, QC, said Benzain had a long history of mental illness which had been treated with medication in Morocco.

Benzain, who was born in Morocco and moved to the UK in January last year to join her husband, gave birth to Elias last February.

Midwives who regularly checked up on the mother in the weeks that thought she "seemed fine" and she was discharged from Northwick Park Hospital on March 2, jurors were told.

"She ate and slept less she suffered with cold hands and feet. She was still breast feeding. She also prayed a lot.

"At about 4am on 22 July Mr Elahmar left home to go to work. Elias had woken about an hour early. The defendant said she couldn't eat and would try to sleep.

"Shortly before 9am the defendant called her husband. She told him she had killed their son.

"She said 'I slaughtered Elias, Allah told me to slaughter him.' In Arabic slaughter has a particular meaning, of the head being partially attached to the body. 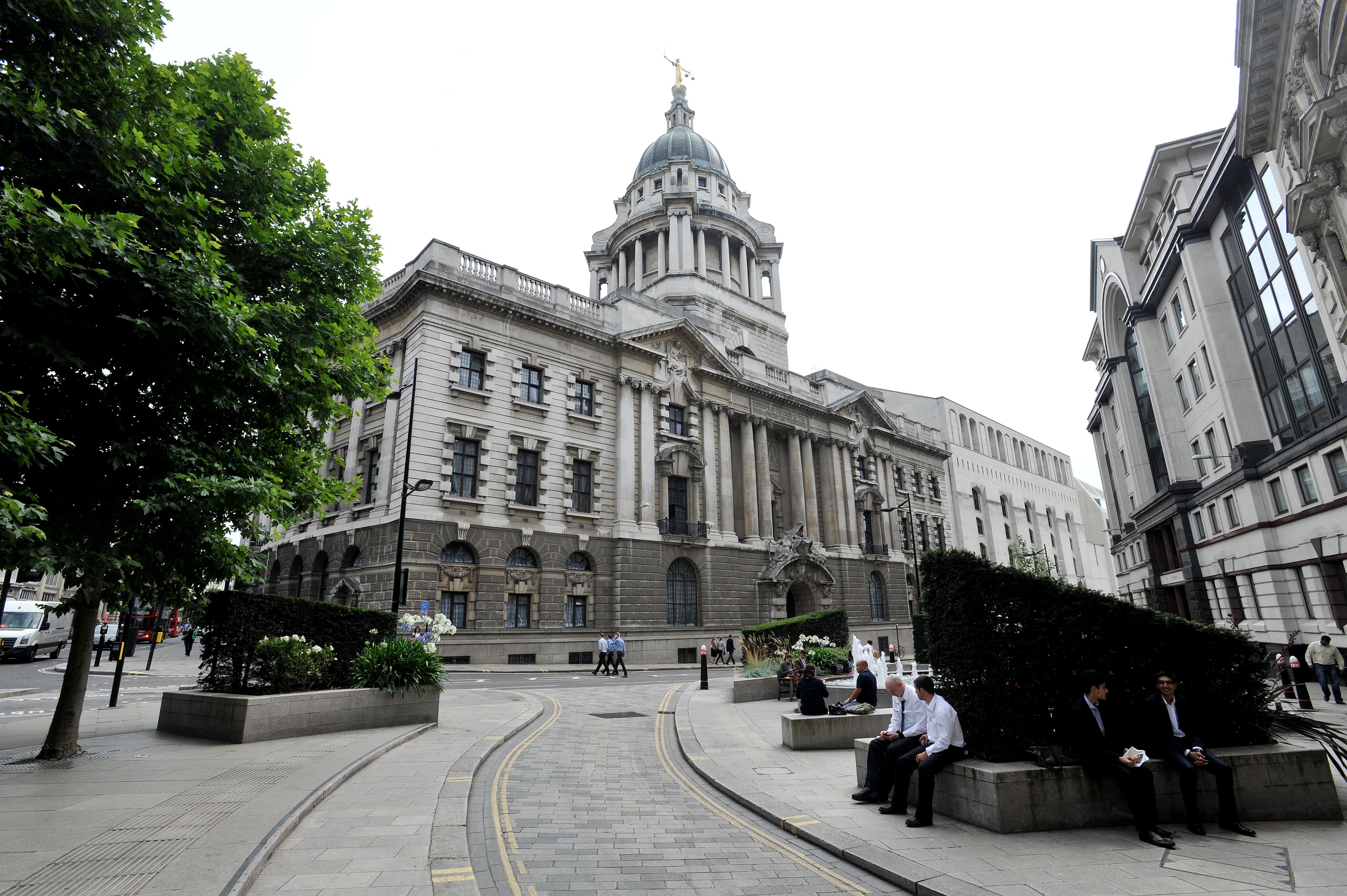 "Mr Elahma rushed back to the address driven by a work colleague. In the couple's room he found the lifeless body of his son and police were called to the address.

"There was blood stained knife and the defendant's phone by Elias's head, the cot was turned on its side and. A duvet and pillow from the bed were missing."

When emergency services arrived at the property, Benzain was found sitting cross-legged in the garden before walking indoors carrying a blood-stained duvet and smiling, jurors heard.

As she was arrested on suspicion of murder the mother told police her son was called Elias while making a slitting motion across her throat and pointing at the sky saying 'Allah'.

The prosecutor went on: "Police arrived at the address and entered the bedroom. They found Elias lying in a pool of blood.

"His throat had been cut to the point that he had almost been decapitated. The room was in a state of disarray.

"The defendant was sitting cross-legged in the garden. Police approached the defendant as she emerged form the kitchen into the rear of the address.

"She was smiling and carrying a duvet and pillow. There were blood stains on her hands. She said she was 'not crazy'."

Elias was declared dead at 10.05am and a post mortem revealed the tot had suffered appalling injuries all over his body including slashes and bruising. There was also evidence of asphyxiation.

Once at Wembley police station, she told doctors that she was 'struggling to come to terms with injustices and hypocrisy in her social circle.'

She said that she had believed she was the Virgin Mary after she gave birth to her daughter eight years ago and described the killing as 'on the spur of the moment.'

The prosecutor said: "She did not believe she was mentally unwell or needed any help.

"She said she killed her son by suffocating him and then cut his neck. She strongly believed she had not committed a crime but had acted for humanity's benefit."

On 23 July Benzain was charged with murder and remanded to Bronzefield prison before quickly being transferred to hospital because she was severely psychotic, the court heard.

Explaining the issues for the jury to decide, the prosecutor said: "The defendant admits killing her baby. The issue in this trial will be a psychiatric one."

Benzaim appeared in the dock today wearing a headscarf and weeping as details of the killing were read while her husband cried in the well of the court.

Before the trial opened jurors were warned to put aside emotion in deliberating on the case despite the 'distressing' evidence.

Benzain, of Harrow, denies murder on the grounds of insanity but admits killing her son.