A MUM furious over her daughter being bullied went on a rampage at school and attacked terrified teachers.

Charlene Wicks, 34, stormed through the corridors and barged into lessons at Cranborne Middle School in Wimborne, Dorset, as she searched for staff. 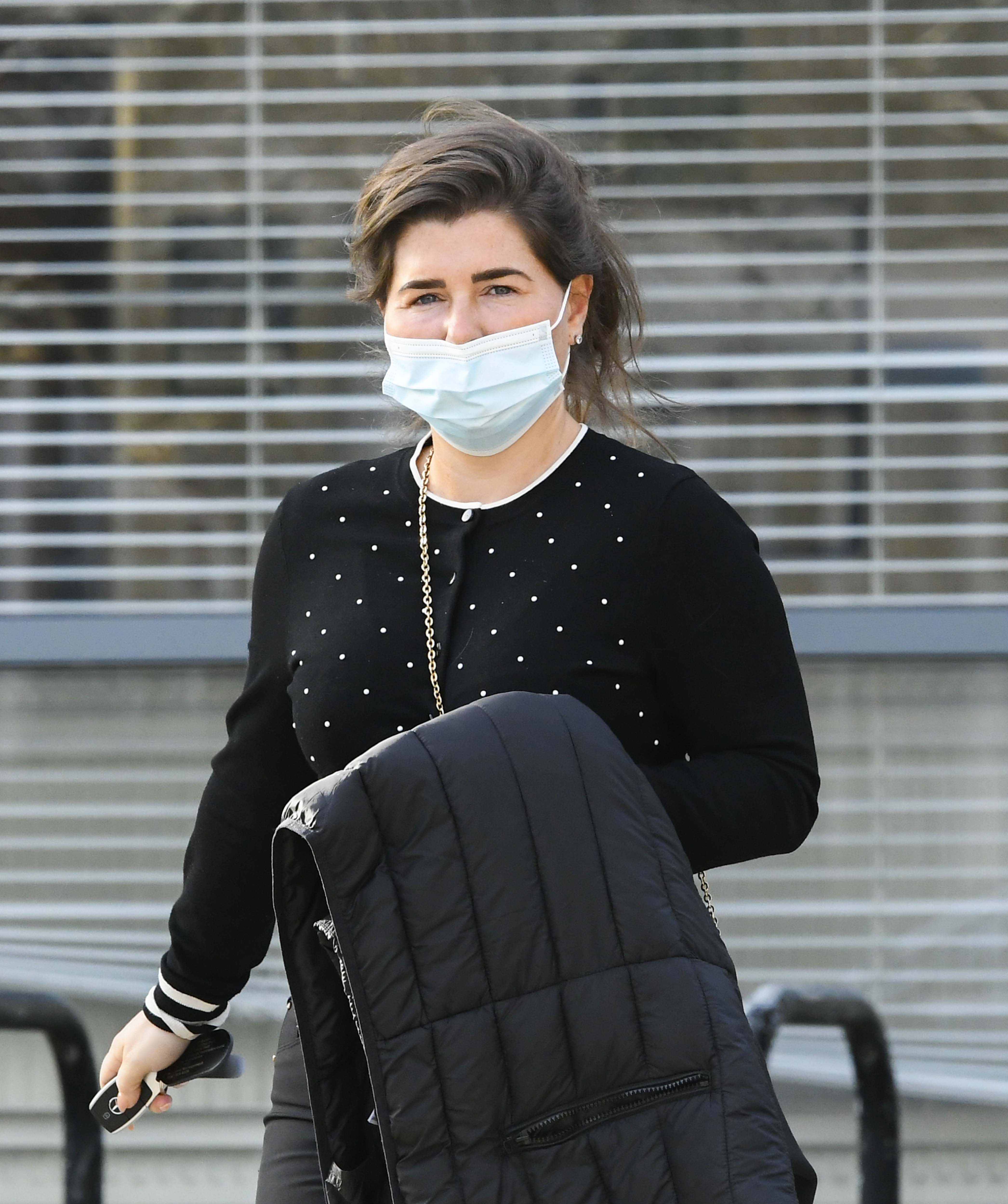 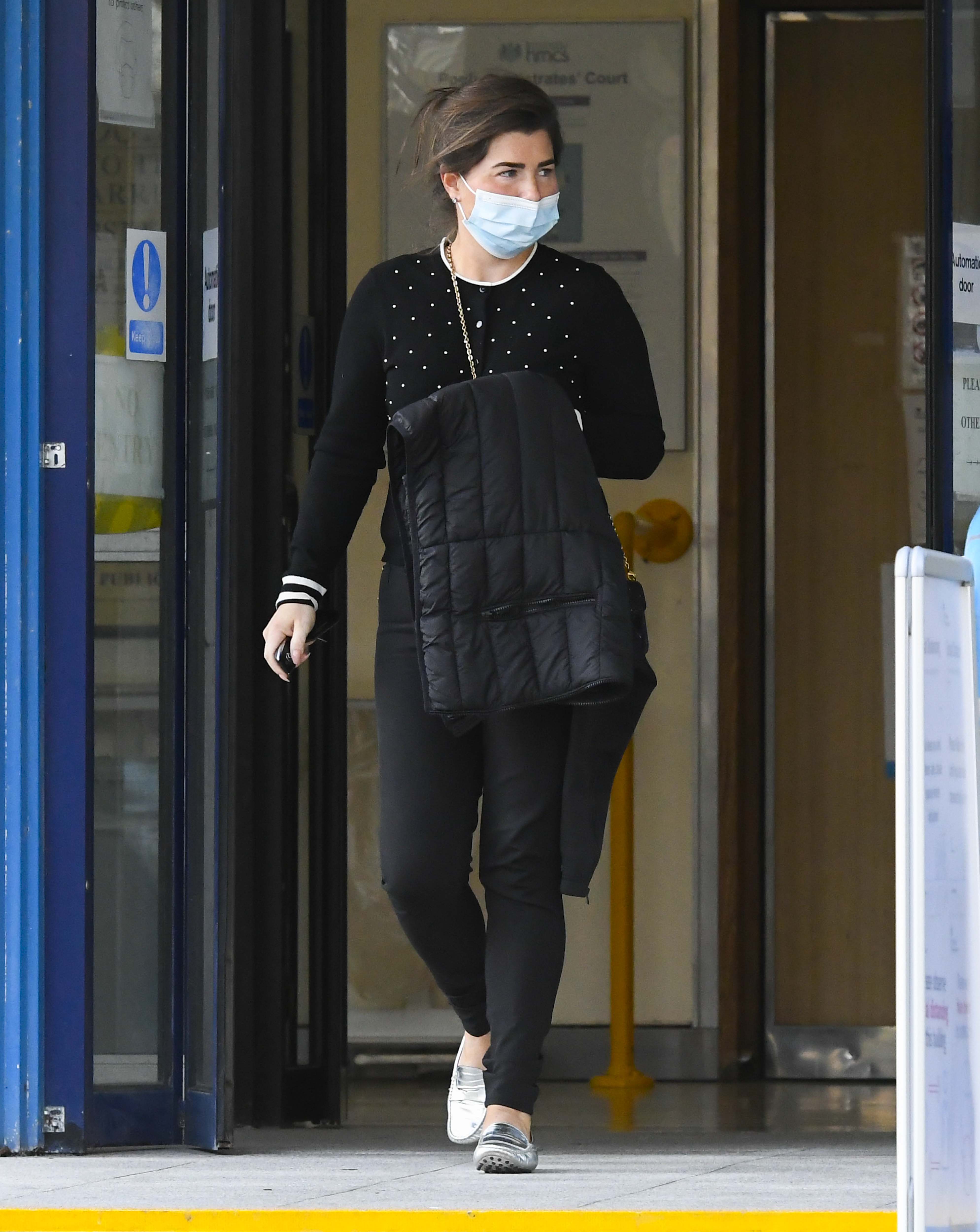 The mum-of-three flew into a rage after feeling she was “fobbed off” by teachers about her daughter being picked on.

When assistant head Rebecca Cain blocked the entrance of a classroom the angry mum pushed her out of the way, Poole Magistrates’ Court heard.

She then shrieked at music teacher Nicola Jennings “who the f*** are you?” as pupils watched on.

Two members of staff came rushing in to protect Miss Jennings with Wicks finally leaving school after the police were called.

Miss Cain was left in tears and shaking as she spoke to police after the incident.

Wicks stormed into the school because she wanted “face-to-face” time with Miss Jennings over the treatment of her daughter, the court heard.

Richard Oakley, prosecuting, said reception staff told her the teacher was unavailable so the mum entered the school anyway and began opening classroom doors looking for her.

Mr Oakley said: "She was very aggressive, shouting, and her body language was aggressive. Two members of staff physically had to put themselves between Miss Jennings and the defendant.

"She followed Miss Jennings into the corridor swearing 'I don't f***ing care, who the f*** are you?' and so on."

Reading a statement from Miss Cain, Mr Oakley said: "It has changed my view of my work place and how safe it is. The incident has badly dented my confidence."

While Miss Jennings, was “still shaking that evening” when she got home, he told magistrates.

Wicks was banned from the school for several weeks after the incident in November last year.

Terry Scanlan, defending, said his client was very apologetic and has since repaired her relationship with staff.

He said: "At the time this incident happened her daughter had been the victim of persistent bullying.

"Mrs Wicks was beside herself wondering how to deal with it. On November 29 she did speak to the school but felt she was being fobbed off.

"That was really the trigger for the subsequent behaviour and she lost her self-control.”

Wicks pleaded guilty to assaulting Miss Cain and to a charge of using threatening, abusive or insulting words or behaviour to cause harassment, alarm or distress to Miss Jennings.

She will be sentenced in December. 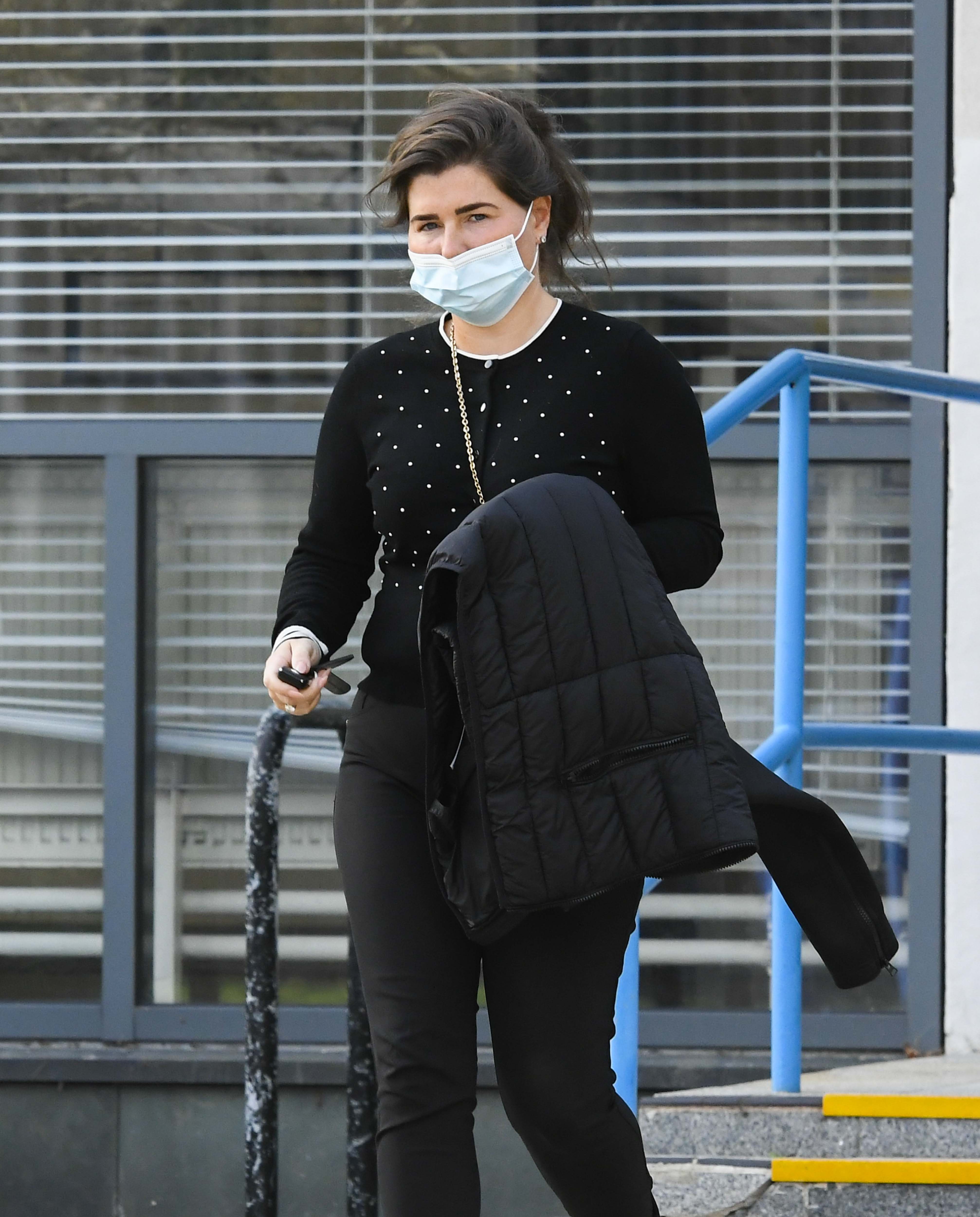 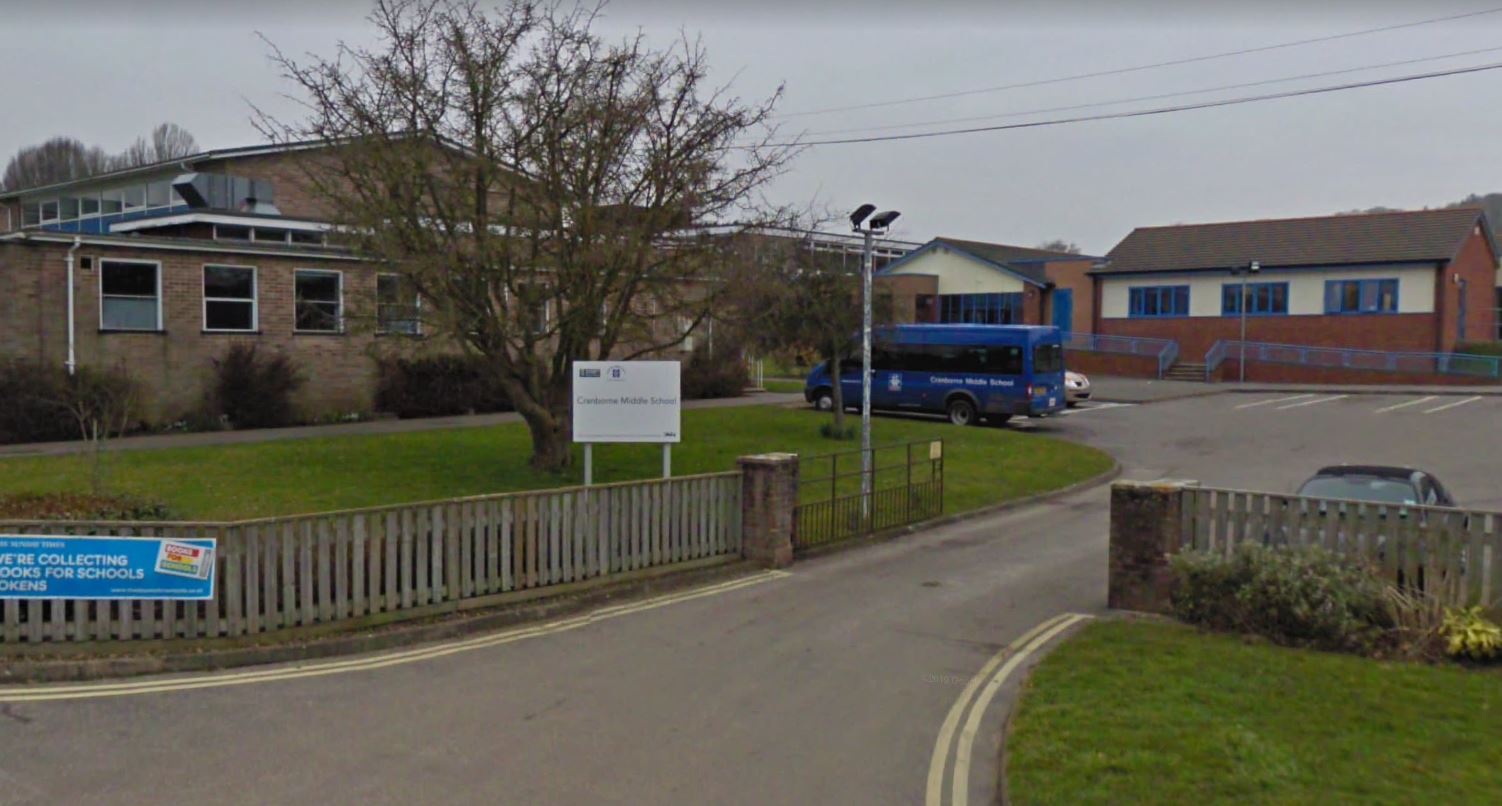