A MUM from hell allegedly let her boyfriend's paedo pal sexually abuse her 11-year-old daughter after he paid her £50.

The horrific incident came to light after the young girl told her aunt, who later reported it to police in Santiago del Estero, Argentina. 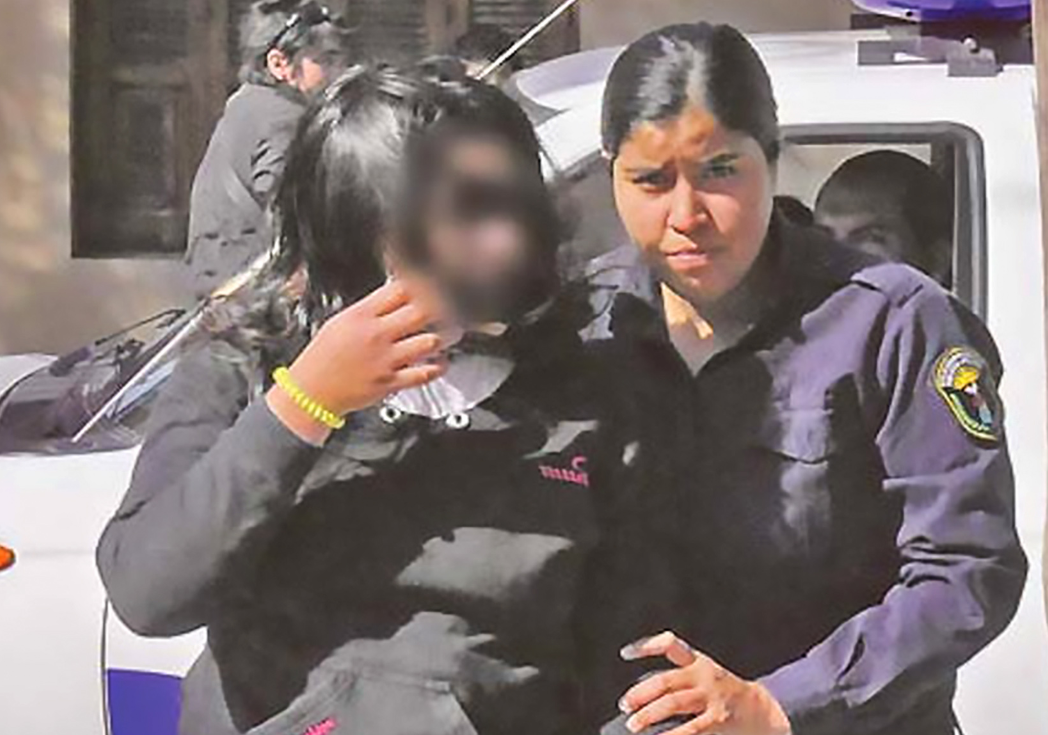 As the victim was taken in for police questioning she revealed her mum, 42, and the alleged paedo settled the one-off payment, before she was abused.

She told cops the mum took the payment in cash, before leaving her to collect firewood.

By the time the mum returned, the suspect had finished allegedly abusing the 11-year-old and already left the house.

When the girl immediately told her mum about the ordeal, she claims her mum said, “you are a liar”.

The mum even told the girl she would not report the case to the authorities. 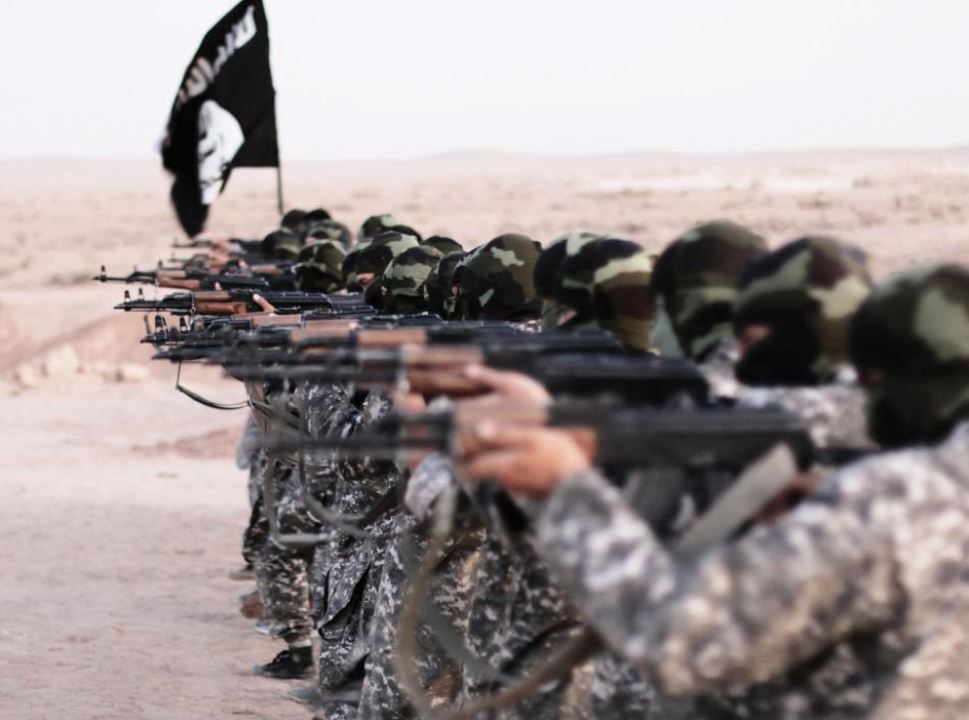 After the girl’s pleas fell on deaf ears, she then told her aunt who went to the police station to report the incident.

Local media said that the 42-year-old mother and the alleged paedophile have been arrested as the investigation continues.

Prosecutor Alicia Maria Falcione, who is heading the investigation, sent the girl for tests which confirmed that she had signs of sexual abuse.