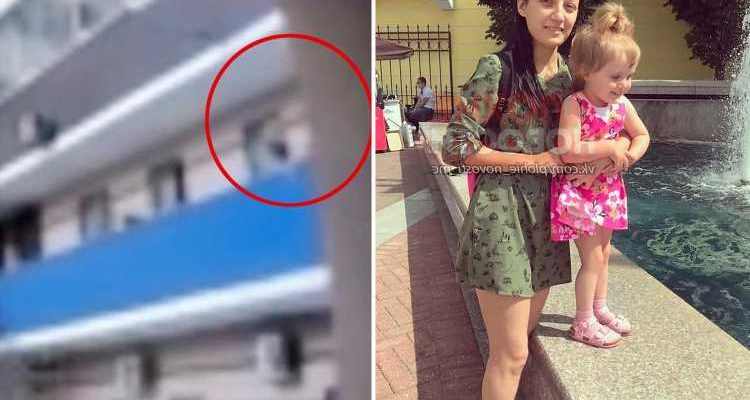 A MUM who allegedly dropped her screaming daughter off a balcony has been arrested on suspicion of murder after the girl died.

Anna Ruzankina, 23, dangled her three-year-old daughter Anastasia off the balcony as a punishment for crying, say police in Russia. 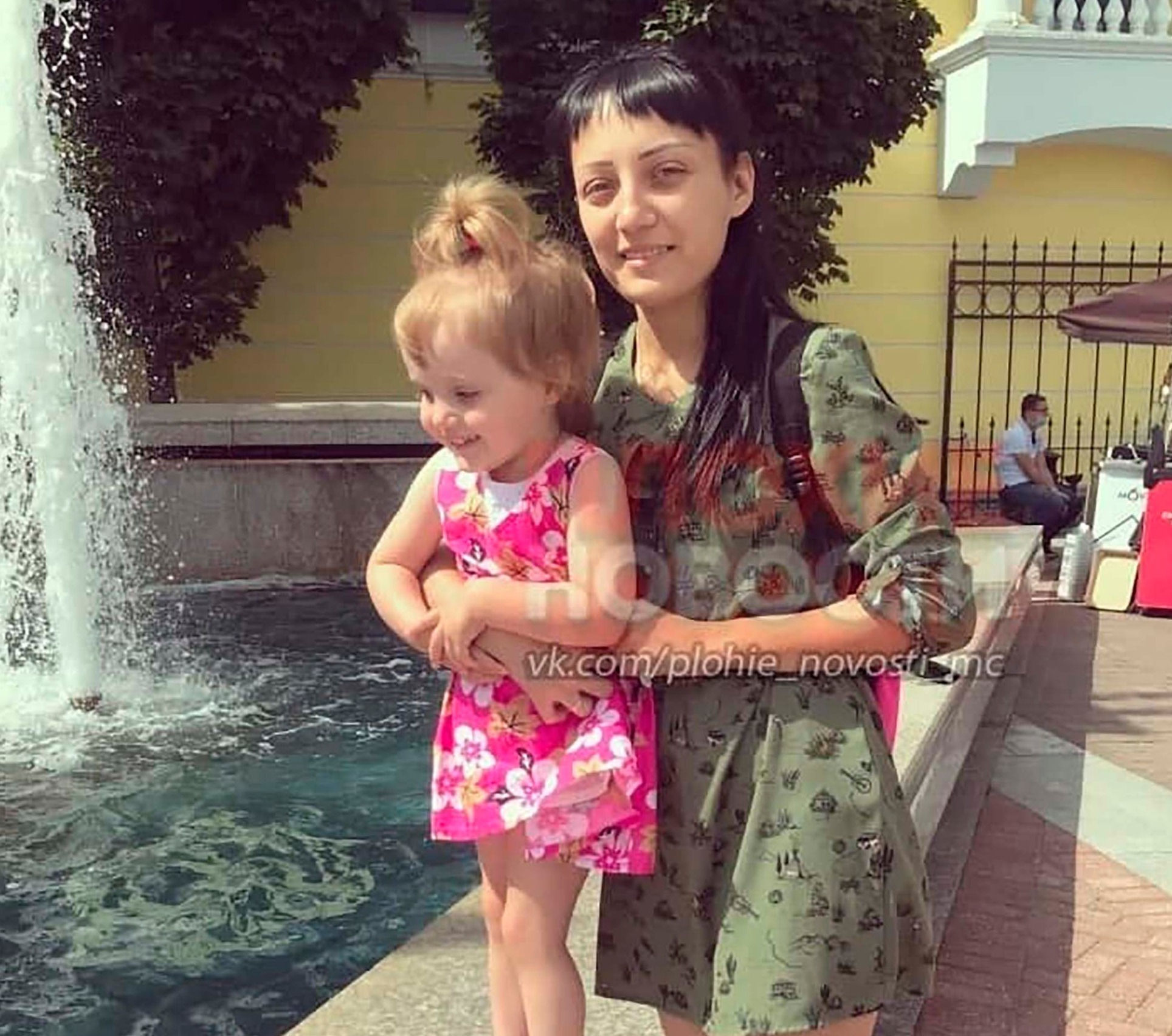 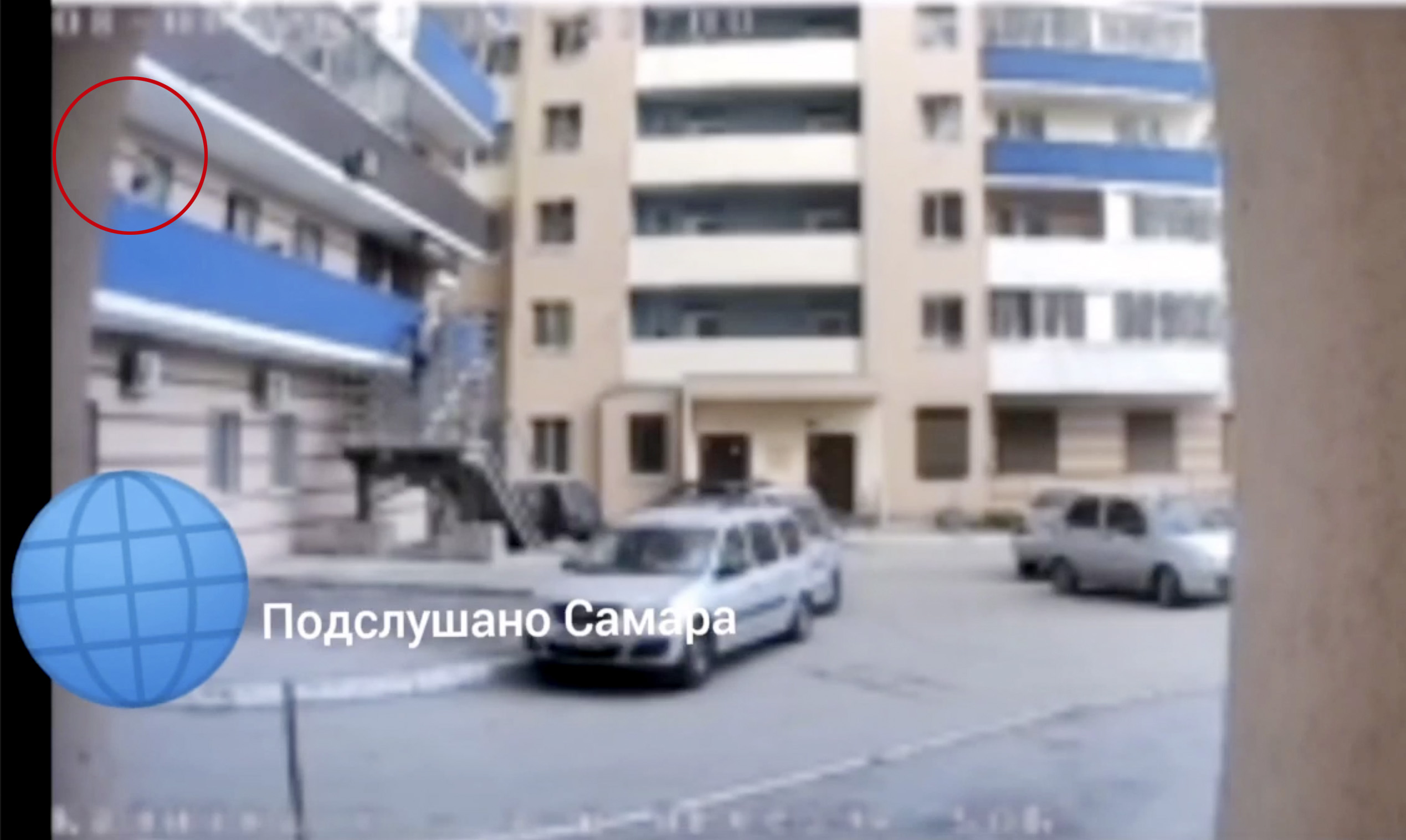 The footage catches the final moment of her fall before she hits the ground.

Ruzankina is then seen in a CCTV lift video having retrieved the dead girl and holding her in the lift as she took her body back up to the family’s sixth floor flat in Saratov, reports Life News.

She shakes the lifeless child as if trying to revive her.

Local media reports said the mother had been holding the screaming girl by her T-shirt over the balcony edge but her shirt tore and she fell.

The incident came after Ruzankina had been out to a nightclub and was drunk, reports claimed. 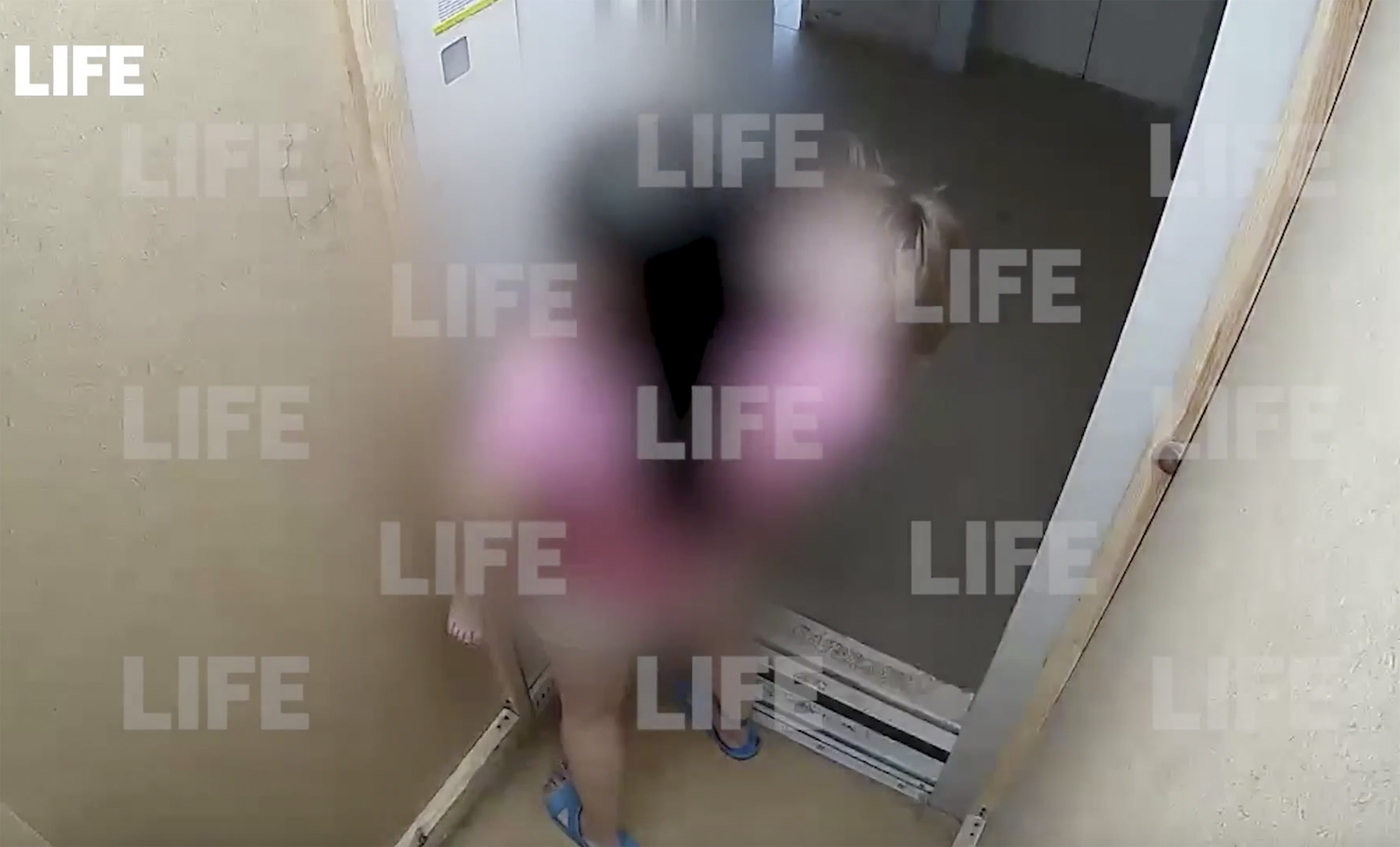 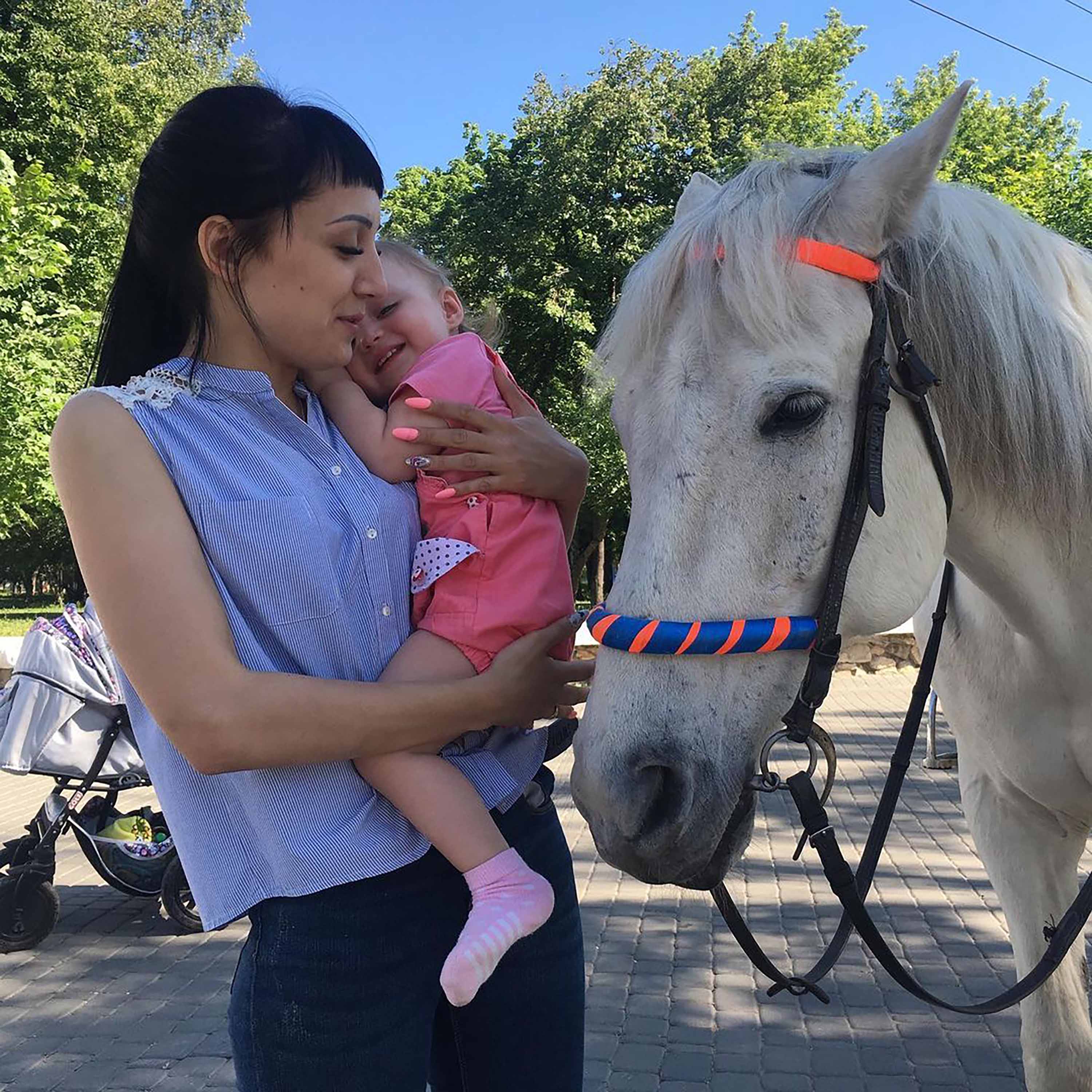 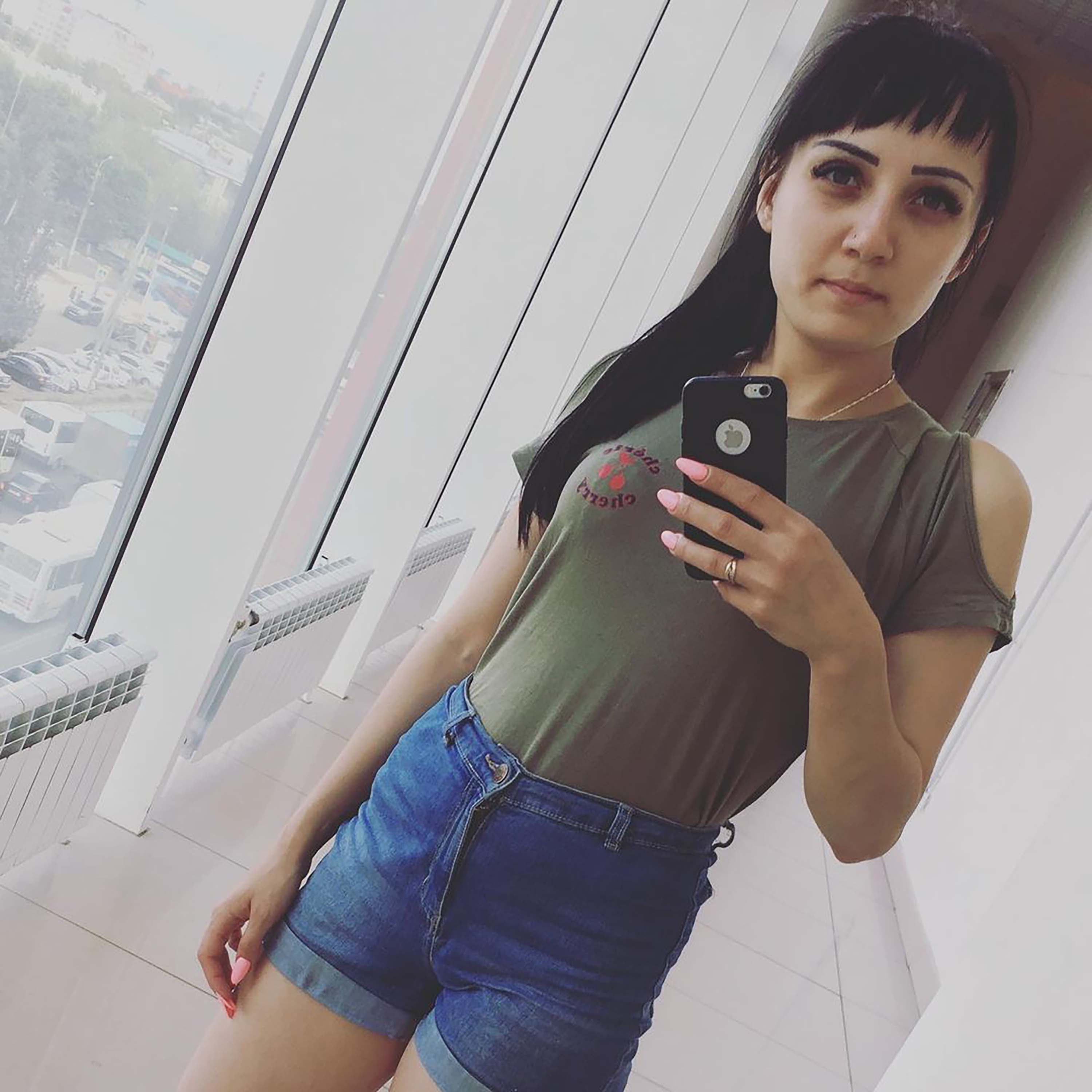 A unnamedmale passer-by seen on the video said he heard “a child’s loud screams from an upper floor".

He added: “And suddenly I heard a dull sound of falling. The screams stopped.

"When I turned around, I saw  a little girl covered in blood lying on the asphalt. I ran to call the emergency services. I was so shocked.”

Neighbours said the mother had claimed the child climbed over the balcony herself.

“I told her she would fall,” she was heard saying.

But Ruzankina was detained on suspicion of murdering a minor and she faces up to 21 years in jail if convicted.

Ruzankina “dropped her young daughter, born in 2018, from the balcony”, said the Russian Investigative Committee.

“Currently, the suspect has been detained.”