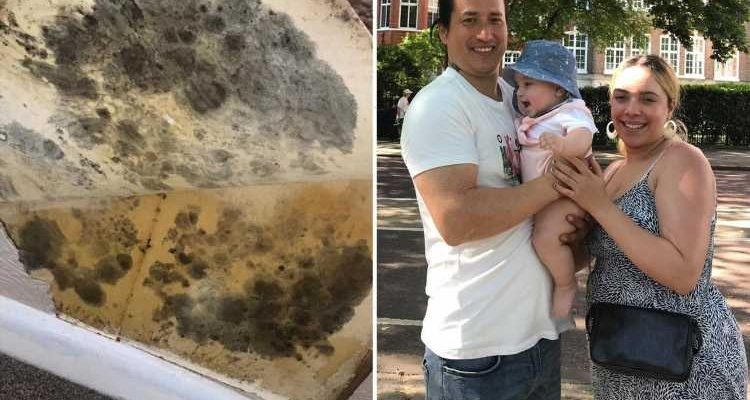 A MOTHER has claimed her baby daughter suffers constant eye infections after being stuck in a mould-ravaged flat.

Chaimaa Cesar, 26, says the spores began to take hold of their walls, clothes and furniture last year – but their rental agency is yet to take action. 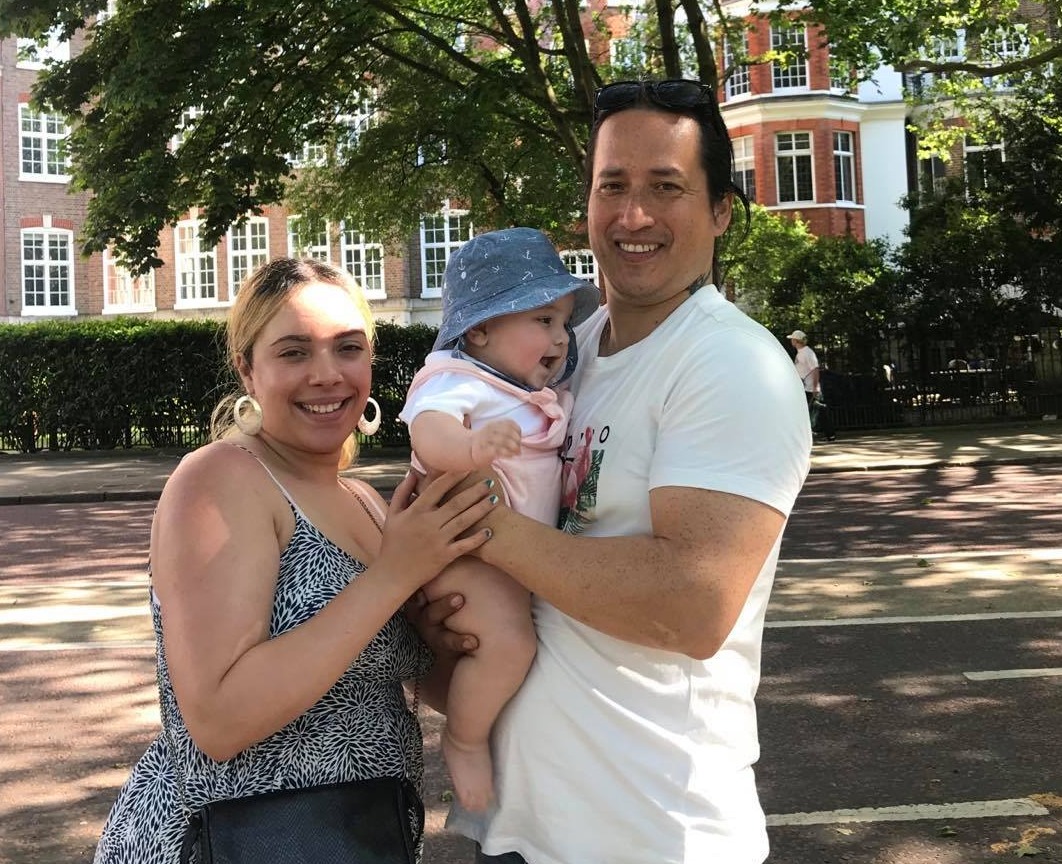 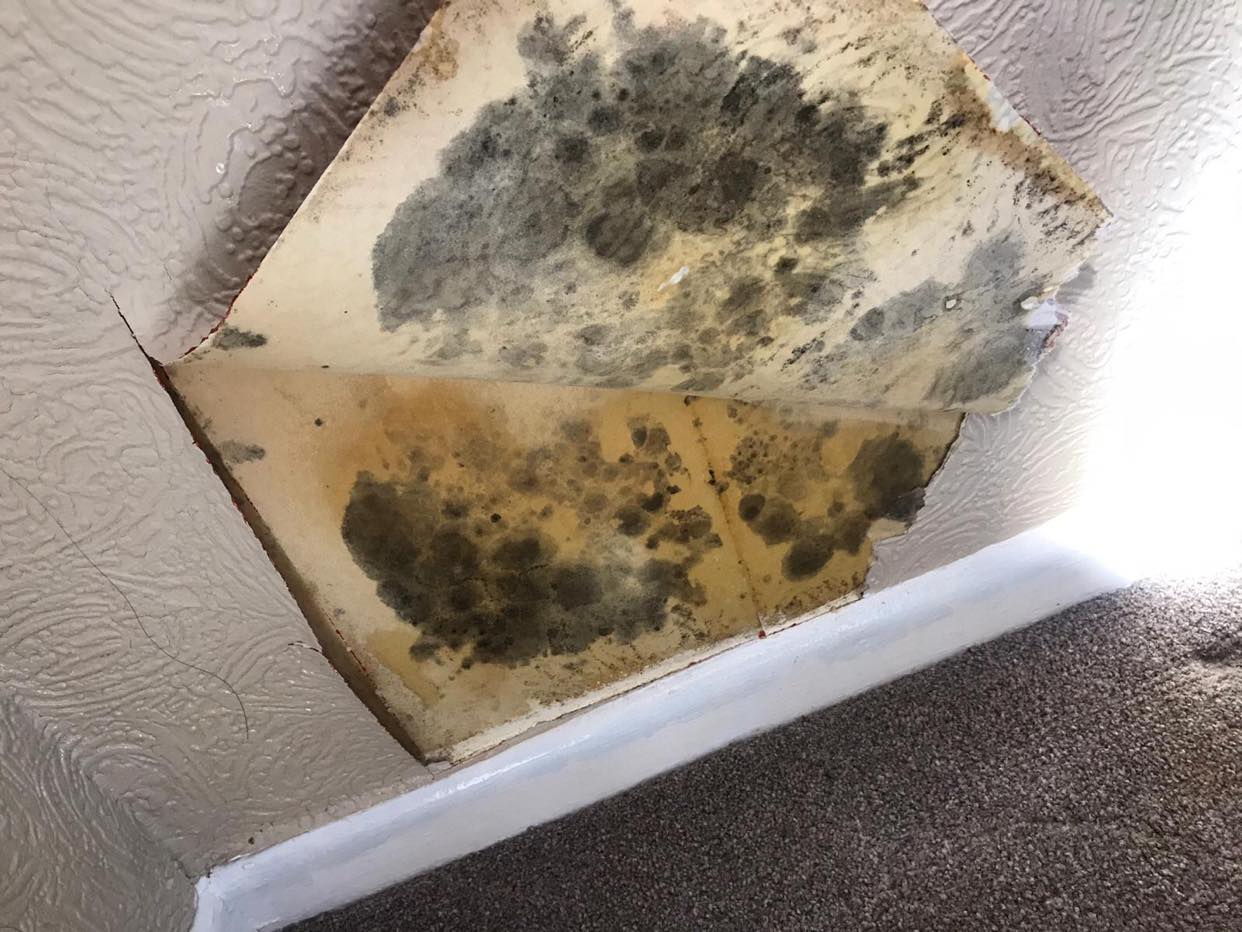 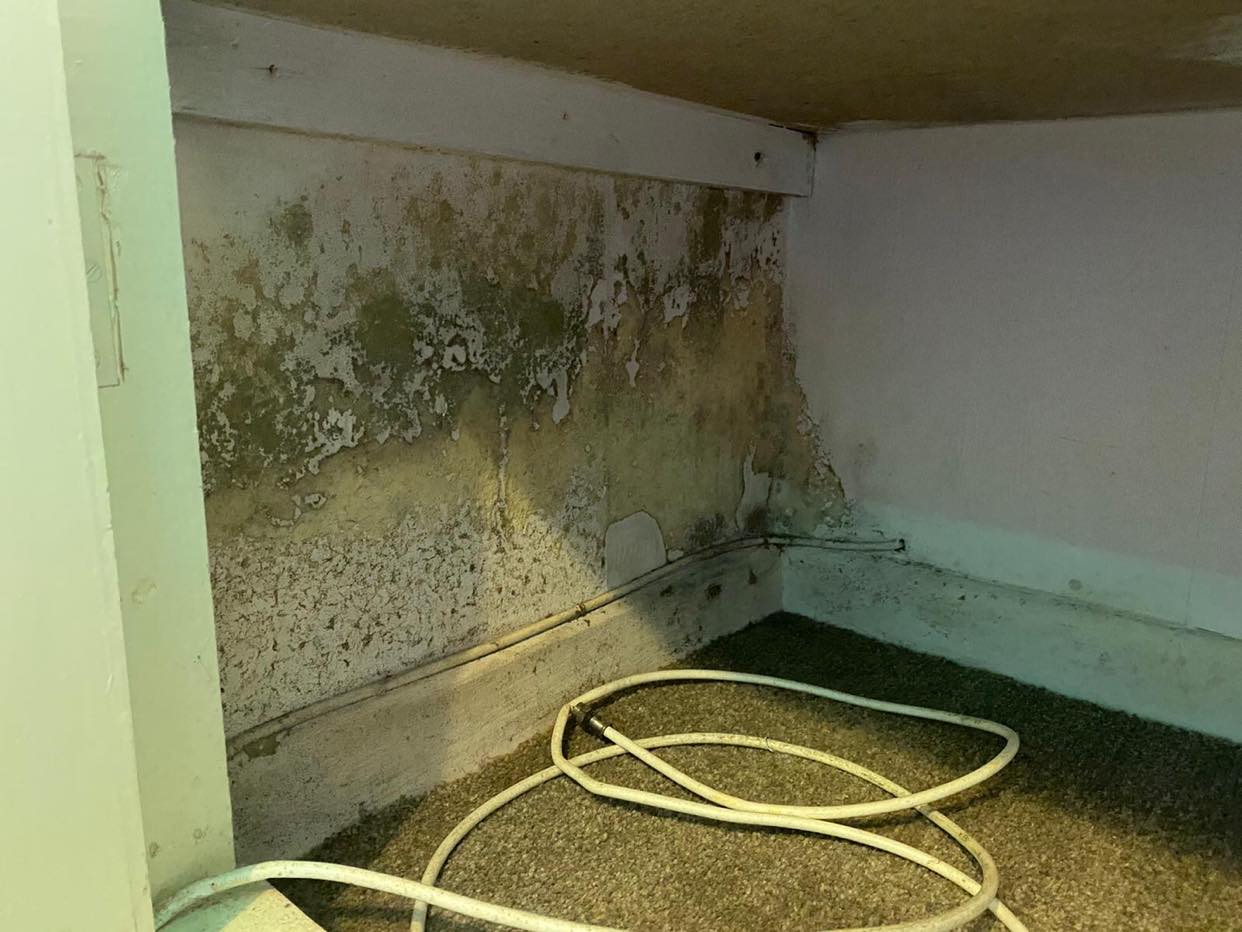 Her husband moved into the flat in Colchester in 2019 – while Chaimaa was working as a carer in London.

She told The Sun: “After living there for a while he noticed that little bits of mould would appear on the walls now and again and he would use mould remover spray every two weeks to prevent it coming back.

“I would come to the house every weekend from London and I noticed that the smell was getting too much.

“When I moved in properly I kept cleaning every day but the furniture started getting mouldy. Everything, the sides of the couch, the wardrobe.

“All of the time my clothes have mould on them. I’m washing things constantly but as soon as I leave clothes in the basket they’re mouldy.

“I told my husband that he needed to speak to the agency. Because most of the furniture belongs to the landlord and we thought it was spreading it to everything in the house.”

Chaimaa says Belhus Properties have sent contractors to their home – but claims they told her they can’t find any reason why the house is mouldy.

She said: “They said ‘maybe you don’t open the windows’. I told them I do. I have my windows open all day every day. I only close them at night.

“I told them the mould is behind the wallpaper and they just said to wash it with soap and water.

“The smell is just so bad, I can’t stay here any longer.”

The agency have now said they will install ventilation – but things have already got so bad that the family have moved themselves into the living room, where they all sleep.

'SICK ALL OF THE TIME'

And now despite her continual scrubbing it has spread to the whole home, causing her nine-month-old daughter to fall ill.

She explained: “I had my daughter nine months ago and she has had constant infections in her eye because of the mould.

“Then my husband’s daughter who is nine came for a visit to see him from London and she then got the same problems – infections in her eyes.

“We had to go to A&E and they said she had allergies from mould spores.

“My daughter keeps scratching her nose all of the time.

“And I’m just sick all of the time. It’s like the flu but it's not. I’ve got an itchy throat, I’m coughing and I can’t swallow.

“I can’t even breathe properly. This whole thing makes me anxious.”

A spokesperson for Belhus Properties wrote: said: “We take all reports of maintenance seriously.

"A damp specialist company has attended the property and advised: ‘On the day of my visit, mould had been washed down from the base of all the external walls, and items of furniture, however, this mould is thought to be due to high levels of condensation’

“Condensation occurs when warm moisture laden air produced throughout the day finds a cold spot or poor airflow area; this then turns back into water, creating a haven for black mould to form” 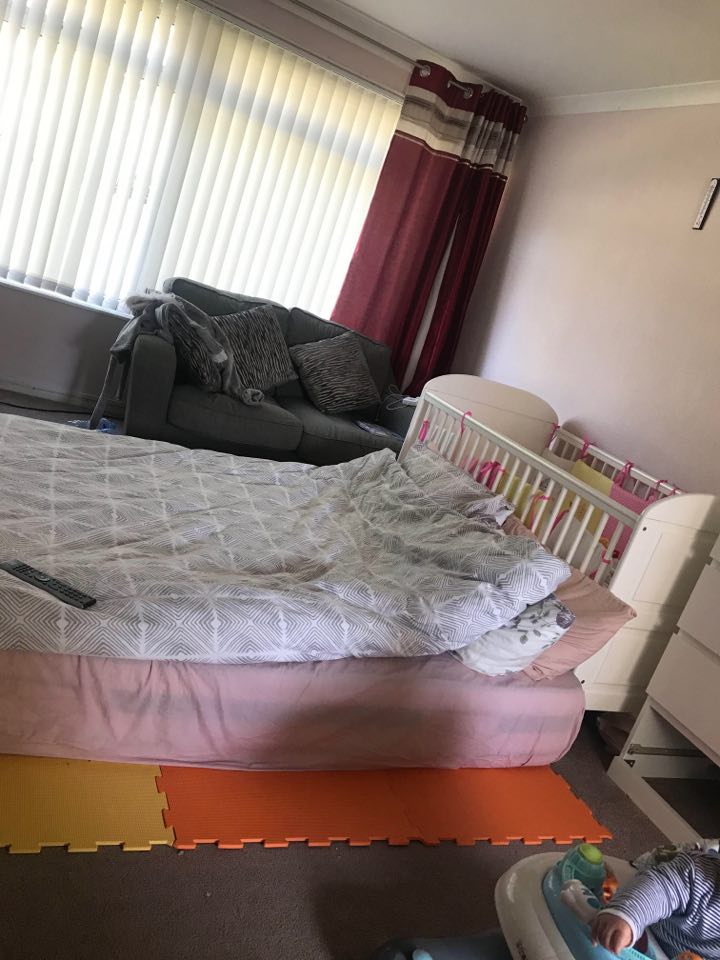 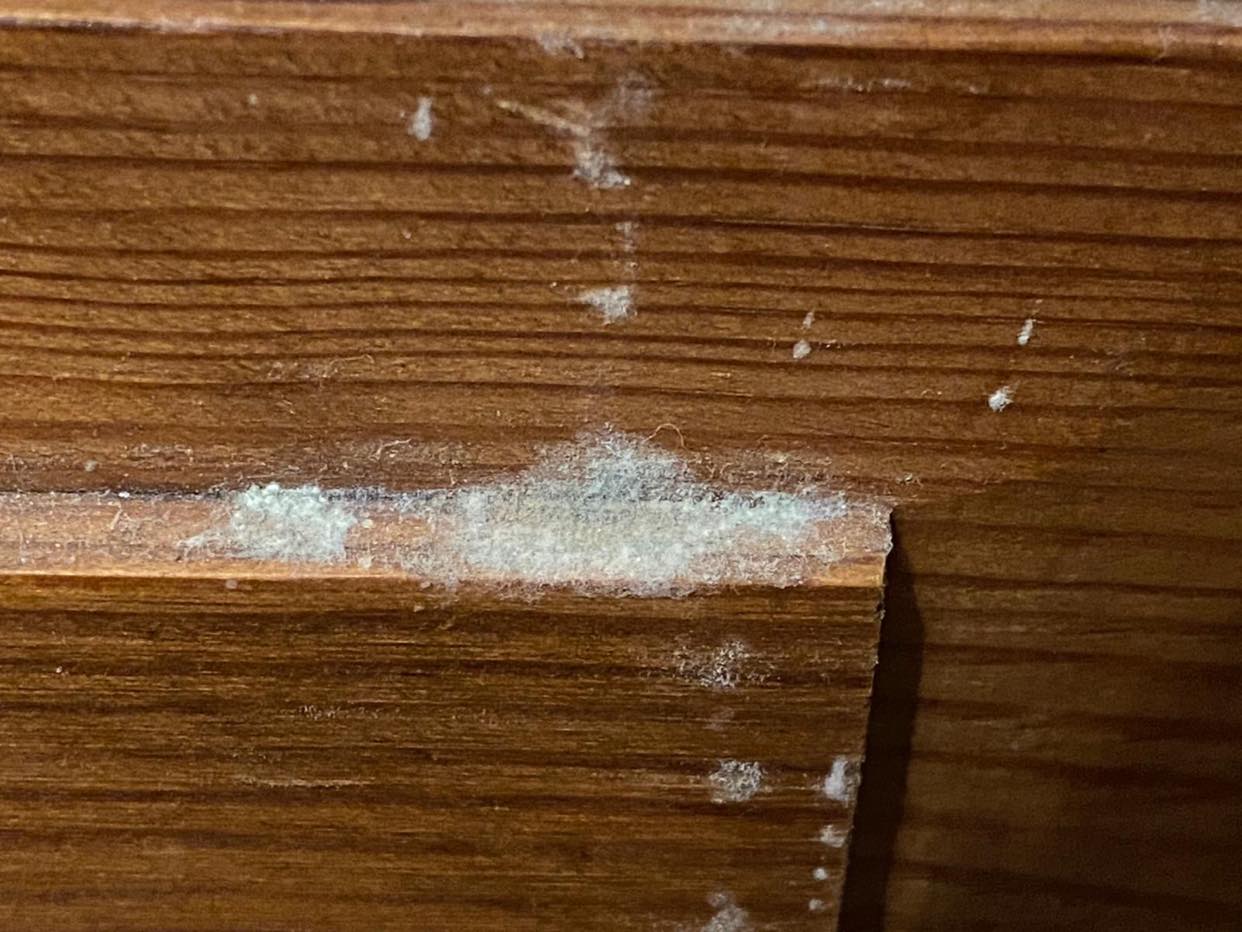