OVER 25million Brits have now been jabbed in the fight against Covid – as the extraordinary vaccine rollout speeds on.

Britain has led the way in an astonishingly fast vaccination programme, with over-50s now being invited to book in for a jab. 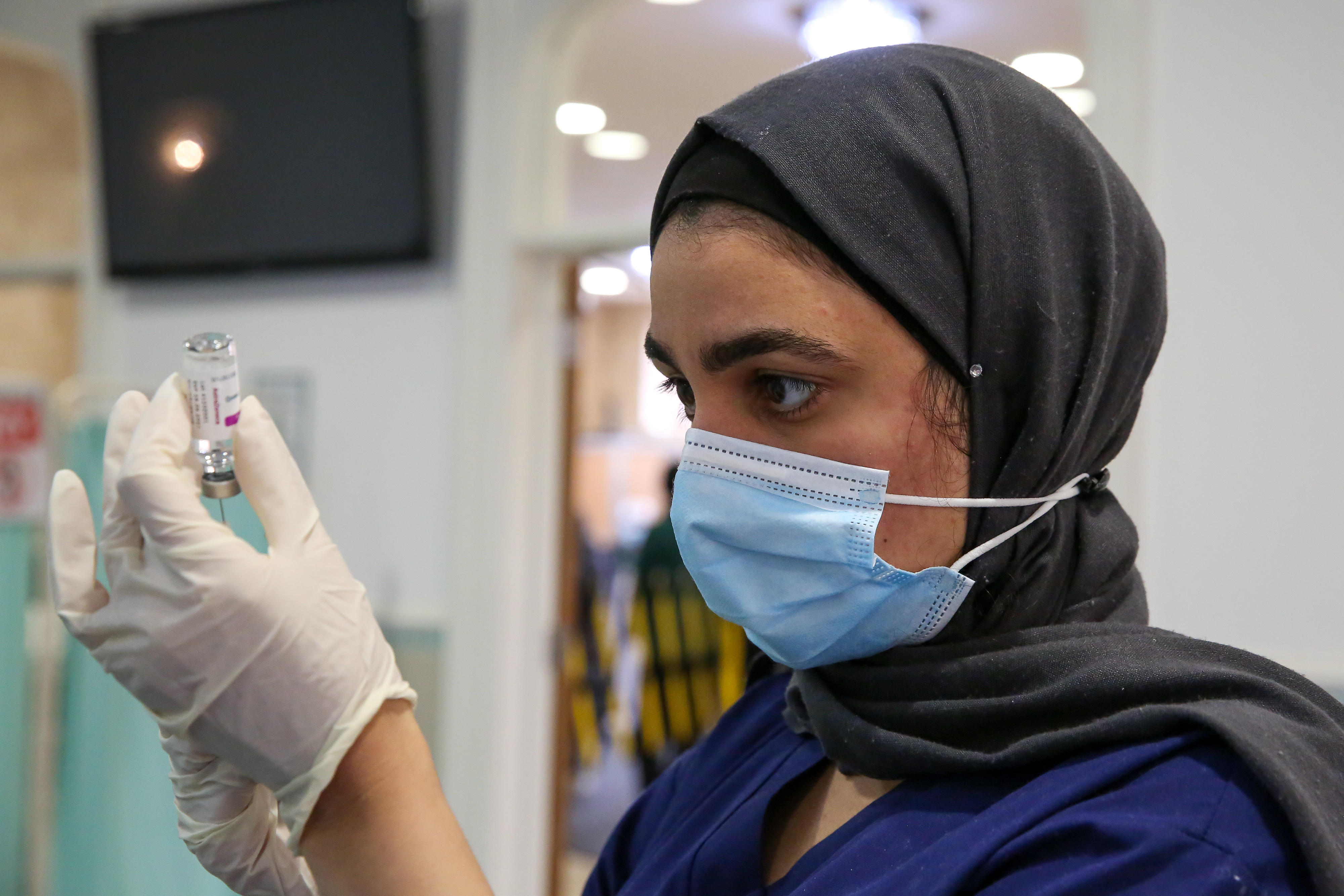 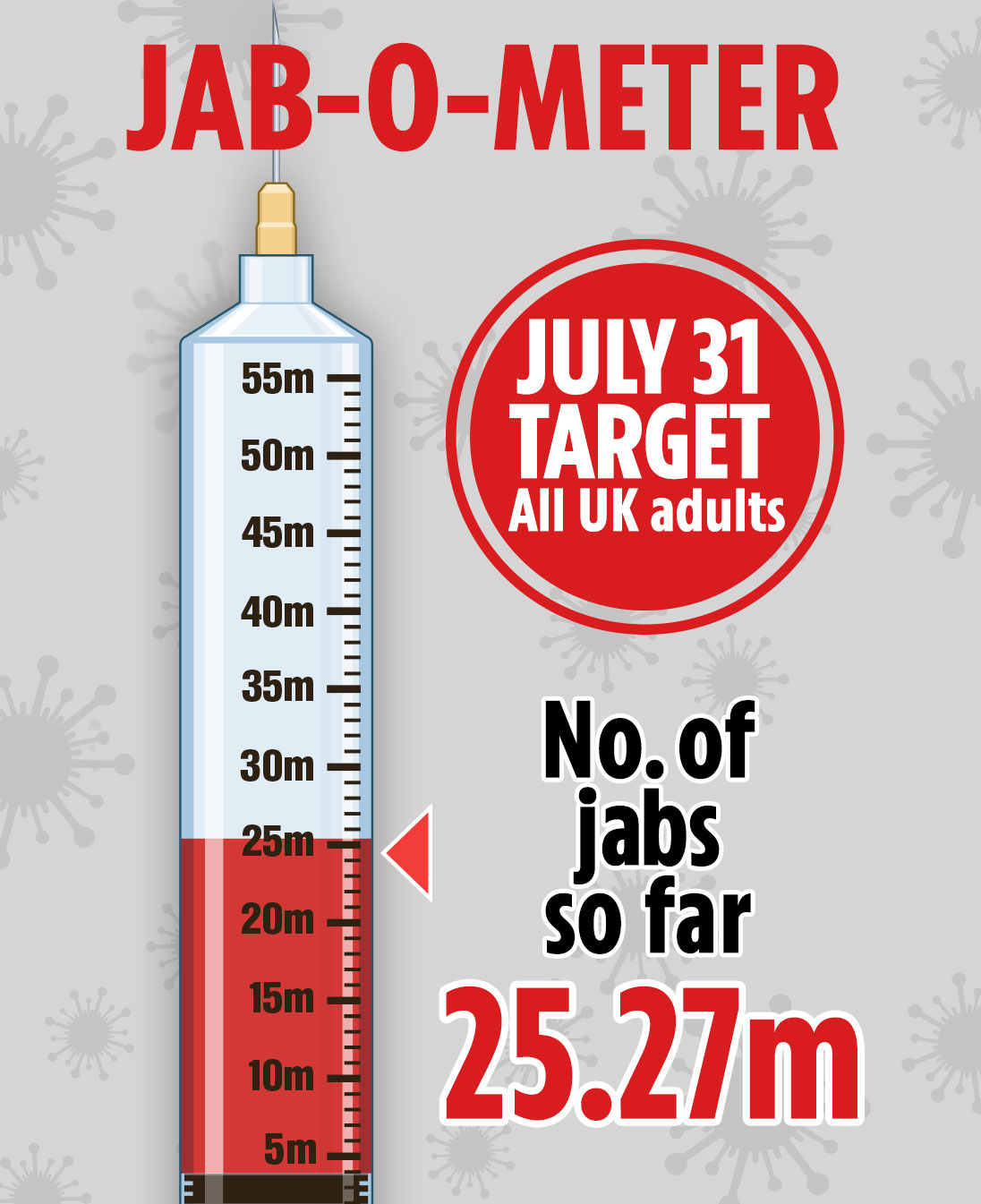 Almost half the adult population has now been vaccinated against Covid.

Prime Minister Boris Johnson said: “This latest milestone is an incredible achievement – representing 25million reasons to be confident for the future as we cautiously reopen society.

“Thank you once again to the brilliant NHS, scientists, armed forces, volunteers, and all those who’ve helped our rollout.”

“It has been a national mission, one of the one of the biggest logistical exercises since the war and I'd like to thank everyone who played their part, including every NHS vaccinator, GPs, pharmacists, volunteers and the armed forces for their crucial role in every corner of the UK.

“We’re ahead of schedule to offer a first dose to all in these groups by the 15 April and I urge everybody eligible to come forward.”

The UK is on track to achieve the PM’s target of offering the first dose of the vaccine to all over-50s by 15 April, as well as all adults by the end of July.

BT are marking the milestone with a message on the iconic BT Tower in London.

Vaccines Minister Nadhim Zahawi said: “Vaccines are the best way to protect ourselves and our loved ones from this terrible virus and the UK vaccination programme is going from strength to strength.

“This is an incredible milestone and moves us one step closer to safely seeing our friends and family again.

“The vaccination programme will continue to expand over the coming weeks and more people will receive their second doses.”

But 18 European nations have now paused use of the Oxford vaccine over unsubstantiated reports it triggers blood clots.

France and Germany yesterday admitted their ban was political – as MPs accused them of sulking over Britain's more successful rollout.

Mr Johnson has booked in for his own Covid jab – and he's getting AstraZeneca, he told the House of Commons this afternoon.

He said at PMQs: “I finally got news that I've got to have my own jab."

And he added that it will “certainly be [the] Oxford AstraZeneca” one.

The Sun understands he's getting it this week – after his spokesperson said he was "perfectly happy" to get the UK-made Oxford jab.

Today the World Health Organisation recommended countries keep using the AstraZeneca jab, as the fallout from the pause continues.

A statement said: "At this time, WHO considers that the benefits of the AstraZeneca vaccine outweigh its risks and recommends that vaccinations continue."

The Health Secretary last night reassured Sun readers they had nothing to fear with the Oxford jab. 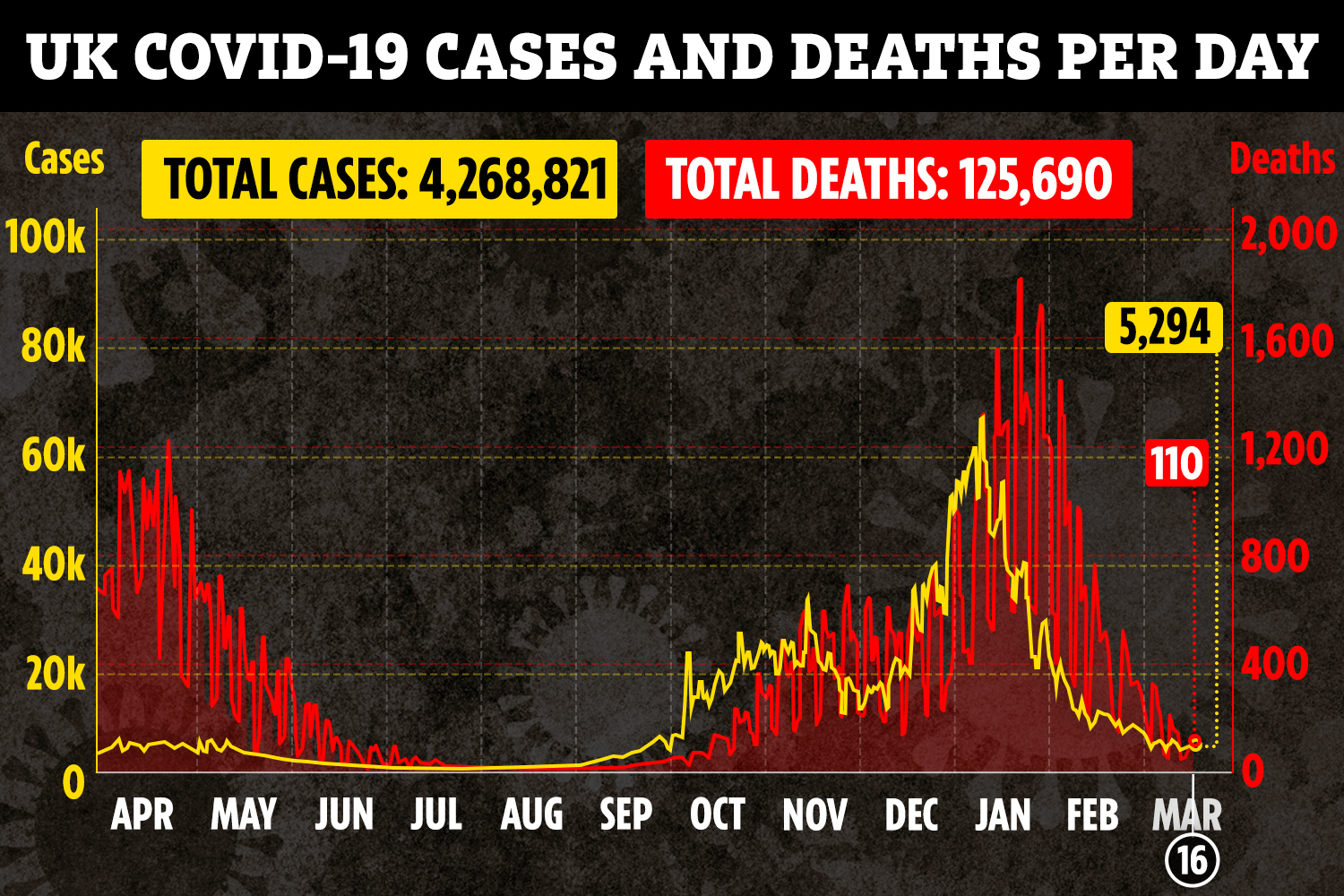