AN EVIL dad has been jailed for 93 years for sexually abusing and suffocating his four-month-old daughter to death.

Leonardo Garcia Bojorquez from central Mexico was arrested after the discovery of the dead baby’s body whom he had been looking after in the family home. 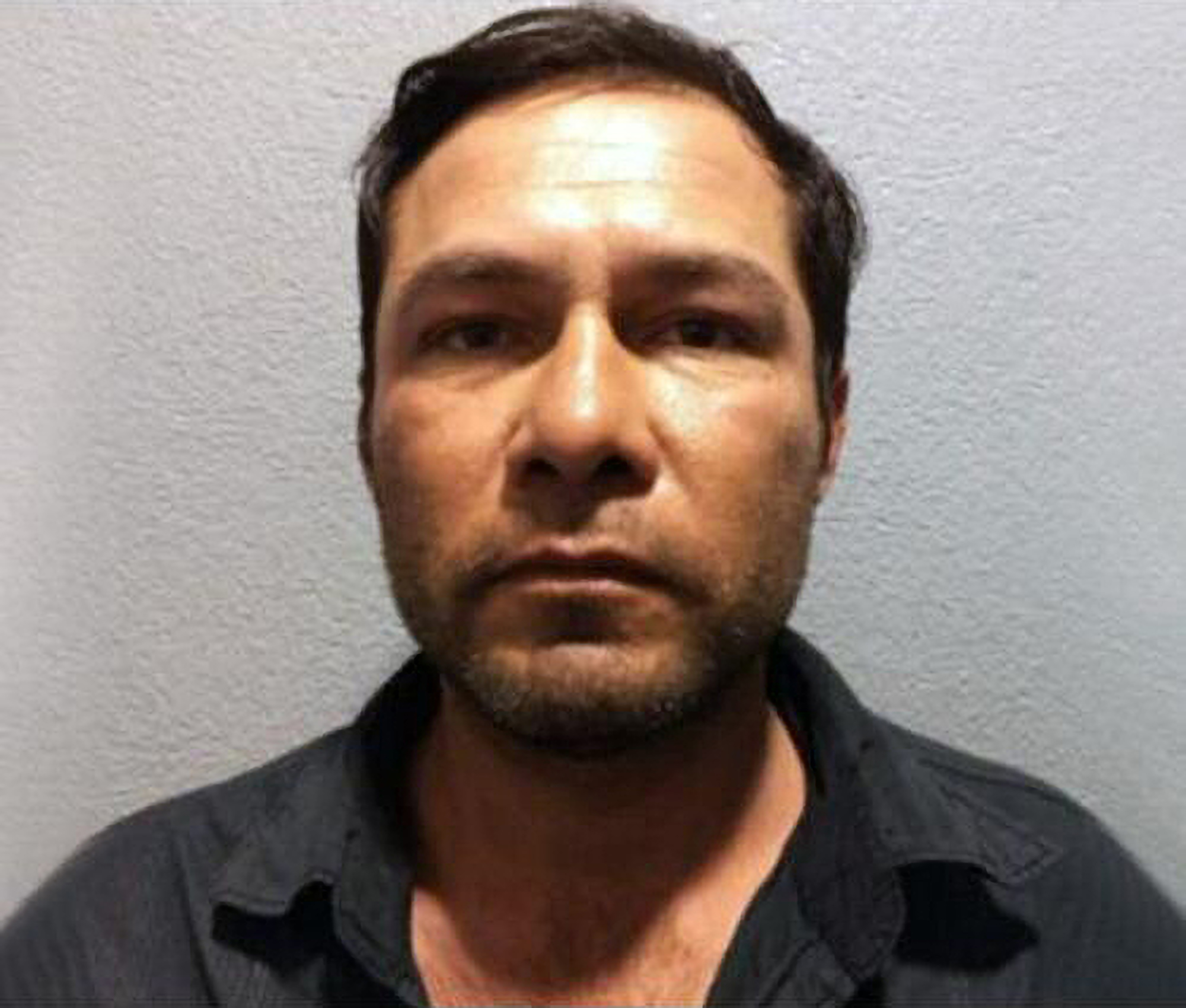 Prosecutors said Bojorquez had been left to care for the infant in the city of Huehuetoca in February 2019 while the mother was away.

But while alone with his daughter he reportedly began sexually abusing her.

He then smothered her until she died of asphyxiation.

A post-mortem examination found evidence of a sexual attack by him as well as evidence of suffocation.

Cops then arrested him and he was denied bail because it was deemed he posed a danger to the public.

After a trial, he was convicted of infanticide and jailed for 93 years. 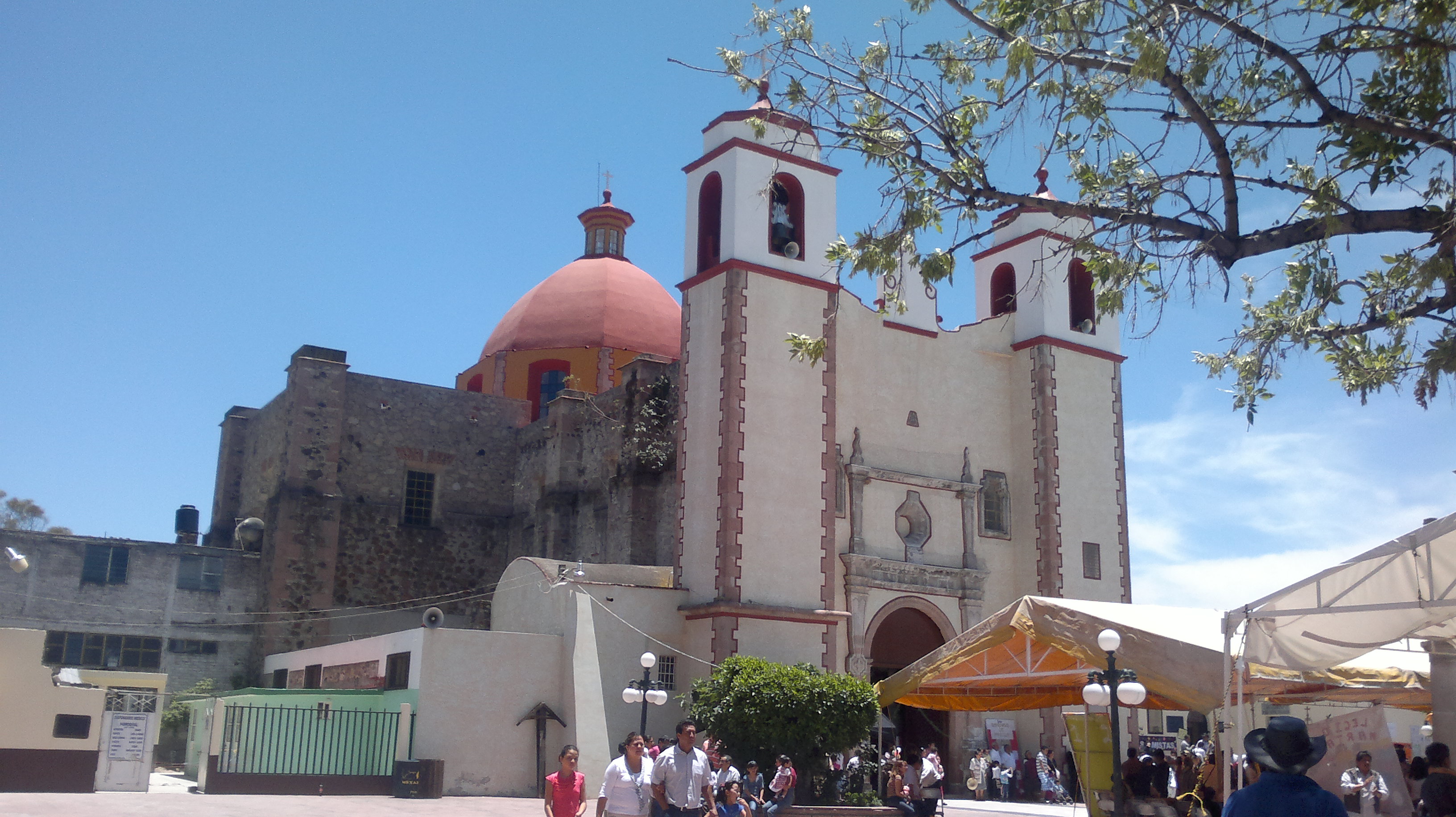 He was also ordered to pay fines of £19,107 and £8,406 in reparations and his civil and voting rights were suspended.

According to some estimates, an average 11 women and children are murdered per day in the North American country.