Authorities on Saturday morning discovered the body of a 6-year-old Chicago boy who went missing Tuesday after his 16-year-old sister reportedly brought him to a party.

It is unclear how the boy’s body ended up at the house in Gary. 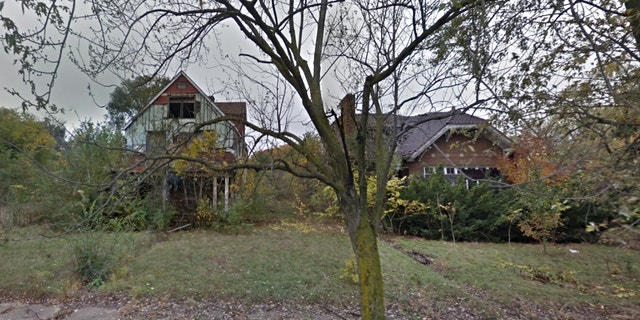 Perry was last seen with his older sister on Tuesday in Skokie, Illinois, around 3 p.m. local time wearing a black jacket, camouflage pants, and black sneakers, according to the North Chicago Police.

Driving from Skokie to Gary takes about 45 minutes to an hour. 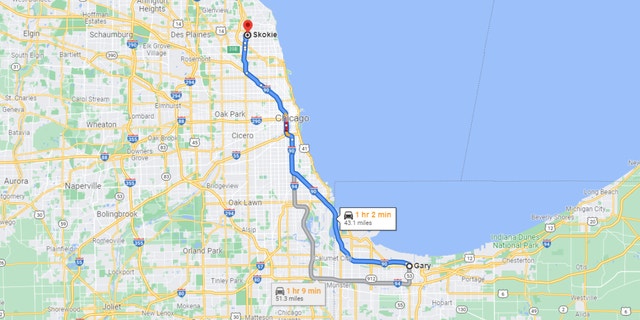 A Black female known as “Monique” and a Black male known as “Wacko” or “Chaos” allegedly drove Perry and his sister to a party that afternoon, authorities told FOX 32 Chicago. Monique was with her 6-year-old son.

The boy’s mother, Jannie Perry, told the outlet that her daughter had a drink and fell asleep at the party, only to find her brother and “Wacko” both gone.

“He was out with his sister at a play date. She had a cocktail. I guess someone put something in her drink. She ended up falling asleep. When she woke up, my son was gone. When she questioned the girl about where my son was the girl said she didn’t know. When she came home, I reported him missing,” Perry told FOX 32. 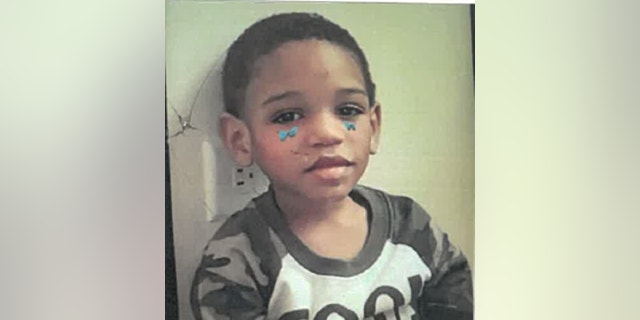 The man, Wacko, is described as a thin, 22-year-old male with a dark complexion and short braids or dreadlocks. He has a tattoo in cursive above one of his eyebrows, FOX 32 reported.

The Lake County, Indiana, Coroner’s Office will conduct an autopsy on Perry’s body “in the future” to determine the manner of death.

Authorities are asking anyone with information about the incident to contact 847-596-8740.