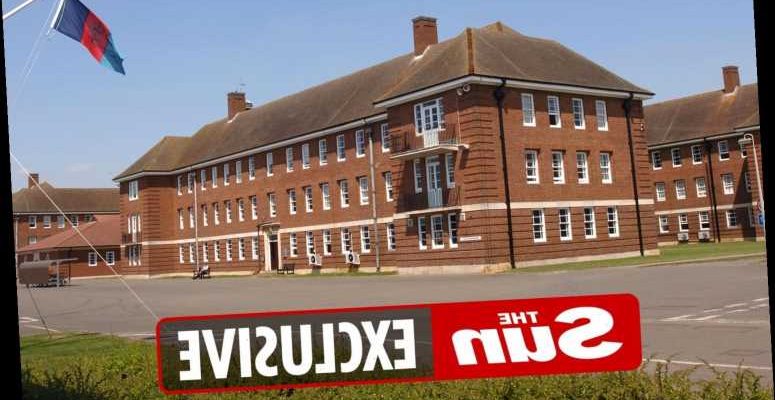 THE MoD’s defence academy has been hit by a major cyber attack.

Staff were told the hack was by a foreign power, making Russia and China suspects. 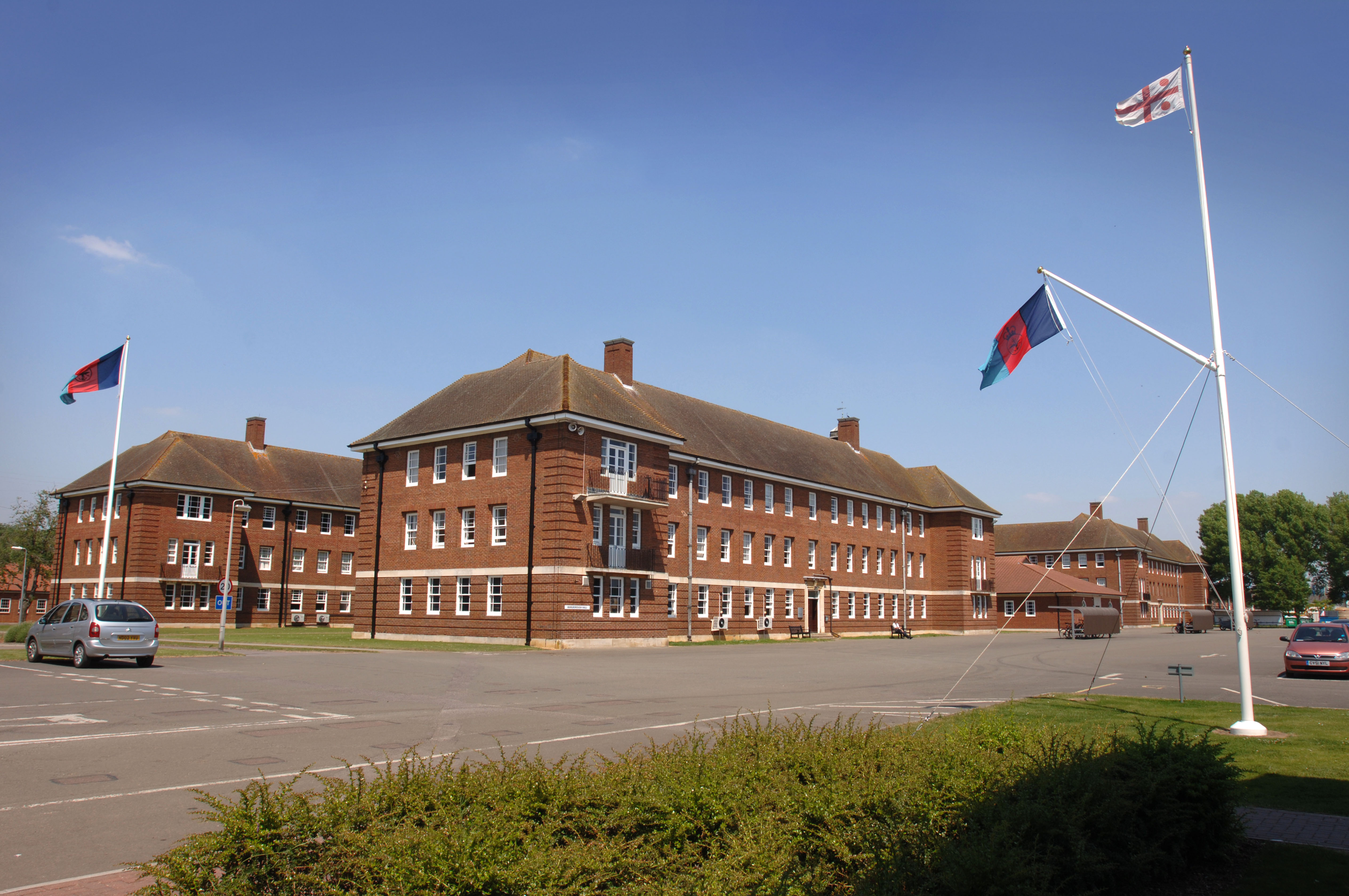 It knocked out the IT network and the website is not working.

A source revealed: “They said it’s the work of a foreign power.

“Everyone was told to use their personal laptops and computers because the work ones have been compromised.

"It is going to take at least five weeks to fix.”

The MoD said IT run by a contractor was affected but insisted: “We're aware of an issue with the Defence Academy IT systems. 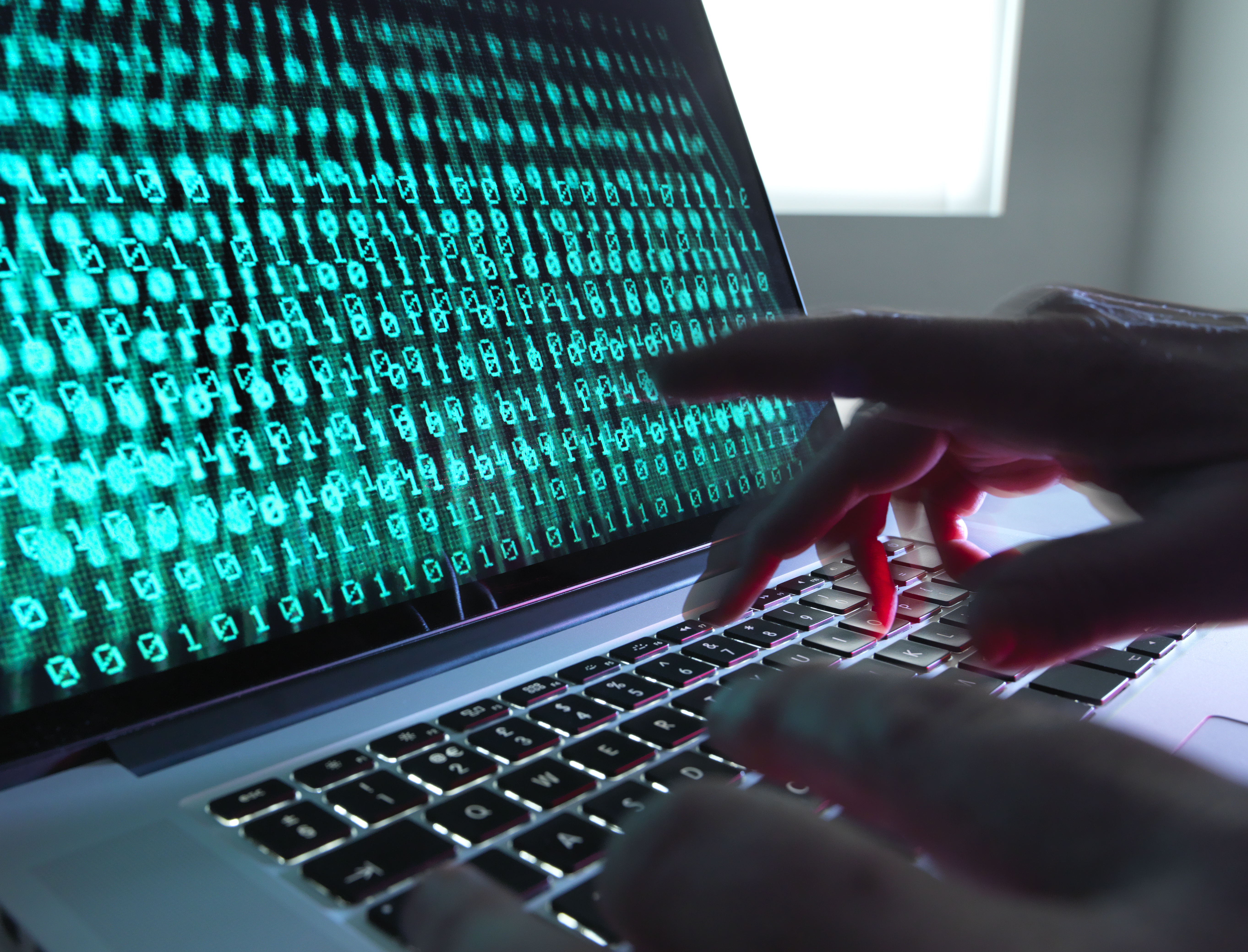 “These are run by a contractor and there is no impact on the Ministry of Defence IT network itself.