CABINET ministers are using hack-proof metal boxes at home to protect their phones from Chinese and Russian spies.

The inch-thick white containers are to combat snooping by the superpowers. 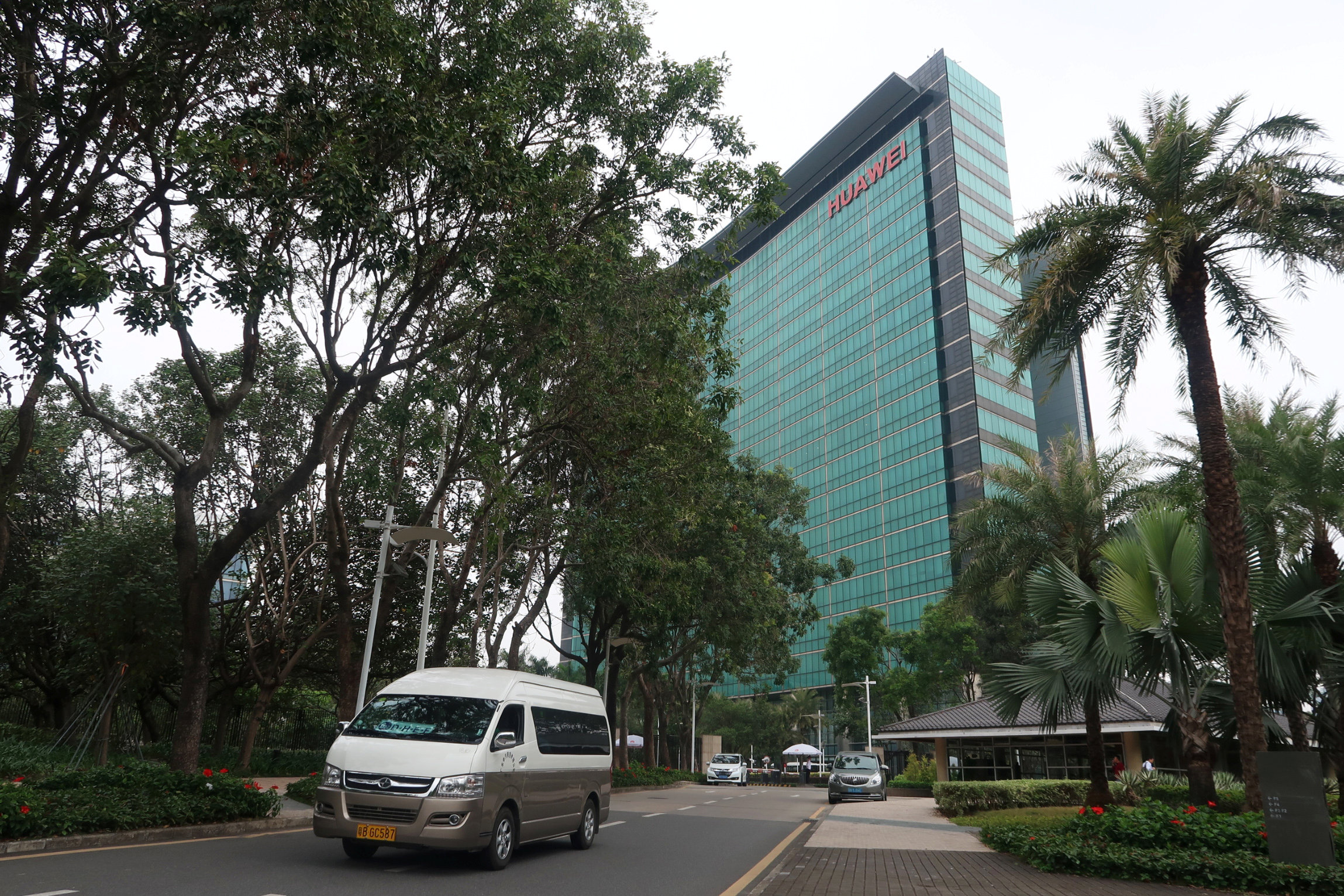 A source said: “They are big white boxes with silver handles, almost like a massive piggy bank. They’re thought to even be radiation-proof.

“If officials come to ministers’ houses to discuss something sensitive they all have to deposit their phones in the box.”

The source also claimed that Chinese spies can “beam malware” onto a minster’s phone, via Bluetooth, if they “sat next to them on a bus”.

Spectator Editor Fraser Nelson wrote in the Daily Telegraph: “It’s not hard to see why tempers rose so high over Huawei.

“The Government is so worried about Russian and Chinese spies that certain ministers have been issued with huge metal boxes in which to keep their mobile phones at home.

most read in politics

The fear is that (for example) a Chinese agent might hack into a Cabinet member’s phone and use its microphone to eavesdrop.

“Even if the microphone is disabled, ministers are advised, their phone can be made to pick up voice vibrations.

“Ministers are regularly told to leave phones outside meeting rooms, just in case they have been hacked.”