MILLIONS of kids have no idea what the Battle of Britain was – and they believe Alexander the Great is fictional, according to a new study.

British youngsters don't know how many wives Henry VIII had or who Cleopatra was, pollsters say. 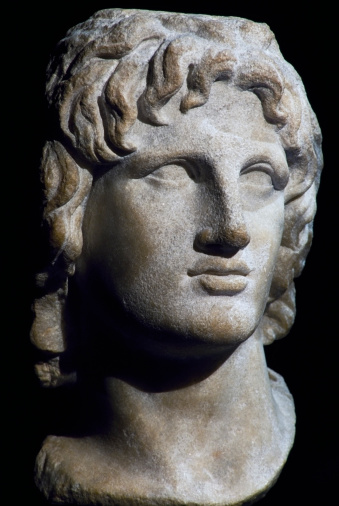 Researchers quizzed 1,000 children aged 14 or younger to see how much they know about history, with questions on kings and queens, past civilisations and wars.

And despite 73 per cent declaring a ‘love’ for learning about the past, six in 10 didn’t know Henry VIII had six wives, and 36 per cent thought Alexander the Great wasn’t a real person.

In addition, 38 per cent weren’t familiar with the Battle of Britain – and more than one in 10 believe it was a notorious football match between England and Scotland.

Four in 10 – 41 per cent- didn't know who Cleopatra was, 30 per cent thought Sherlock Holmes was a real person, and almost half – 45 per cent – didn’t realise Vikings originated from Scandinavia.

The research was commissioned to celebrate two new books in the Adventures in Time series which aims to bring past alive for modern kids.

Author Dominic Sandbrook said: “It’s incredibly sad that so many children today are effectively cut off from their own history – because a knowledge and love of the past is the foundation of any healthy society.

"The past is a world of amazing stories and colourful characters, far more dramatic and exciting than anything in fiction. 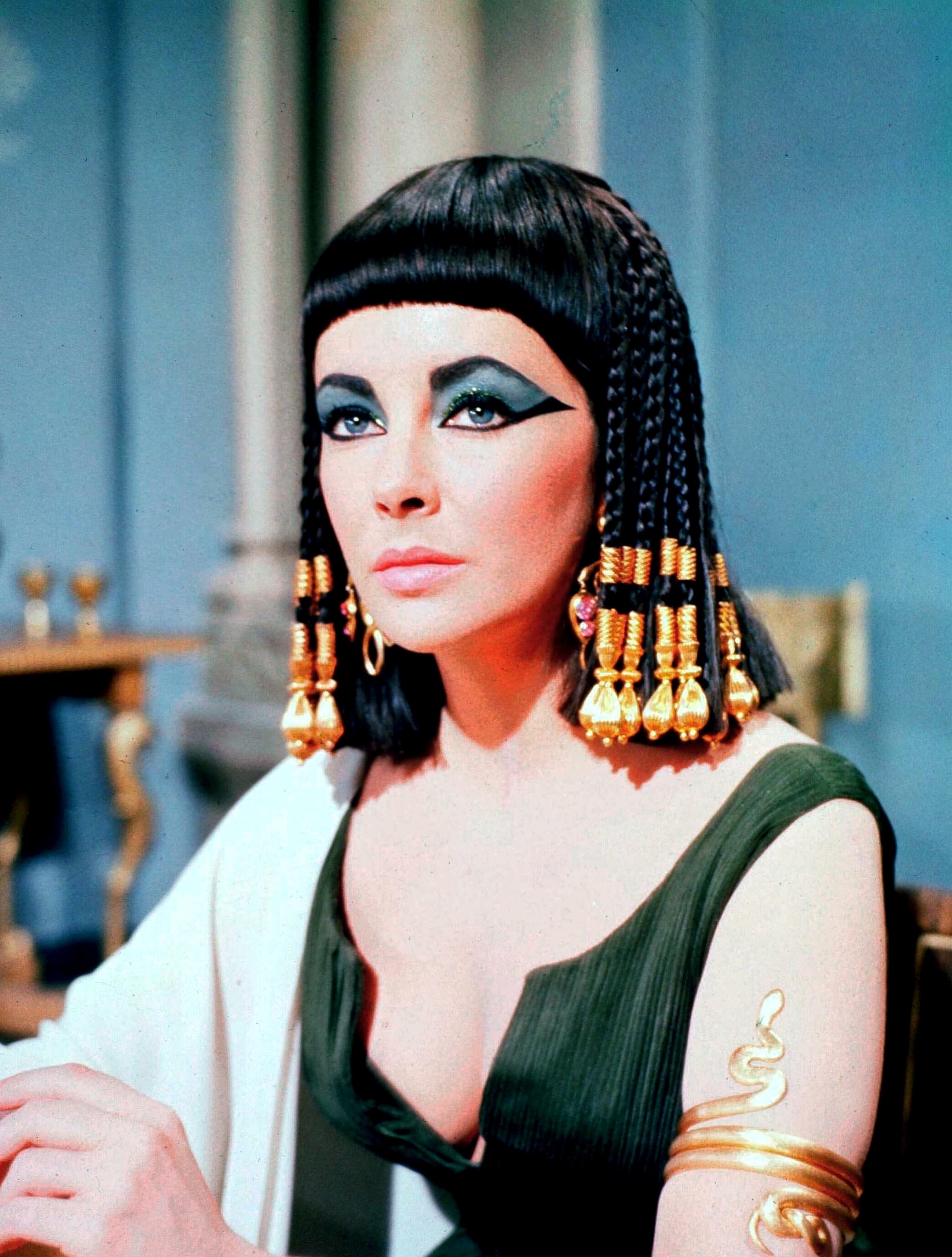 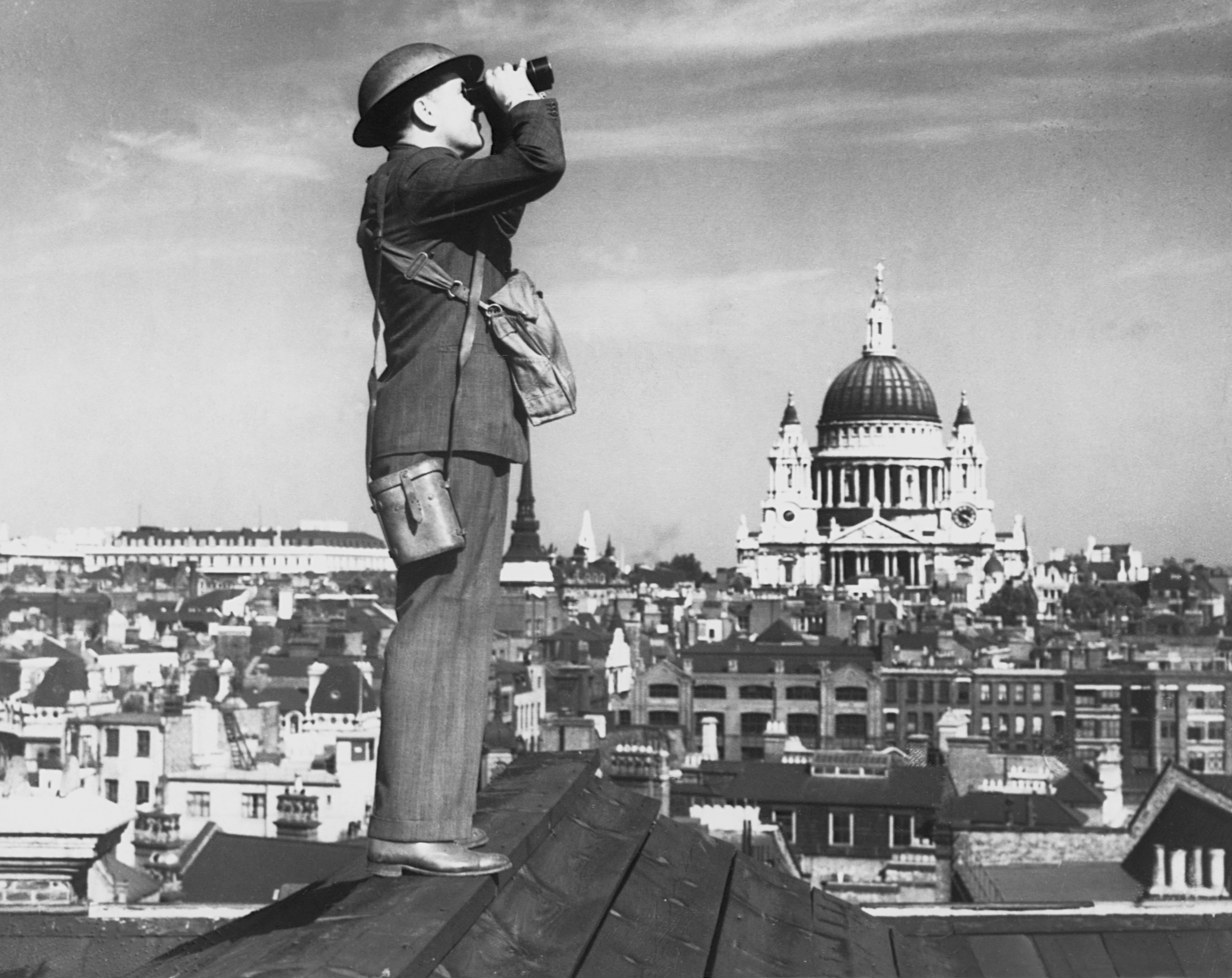 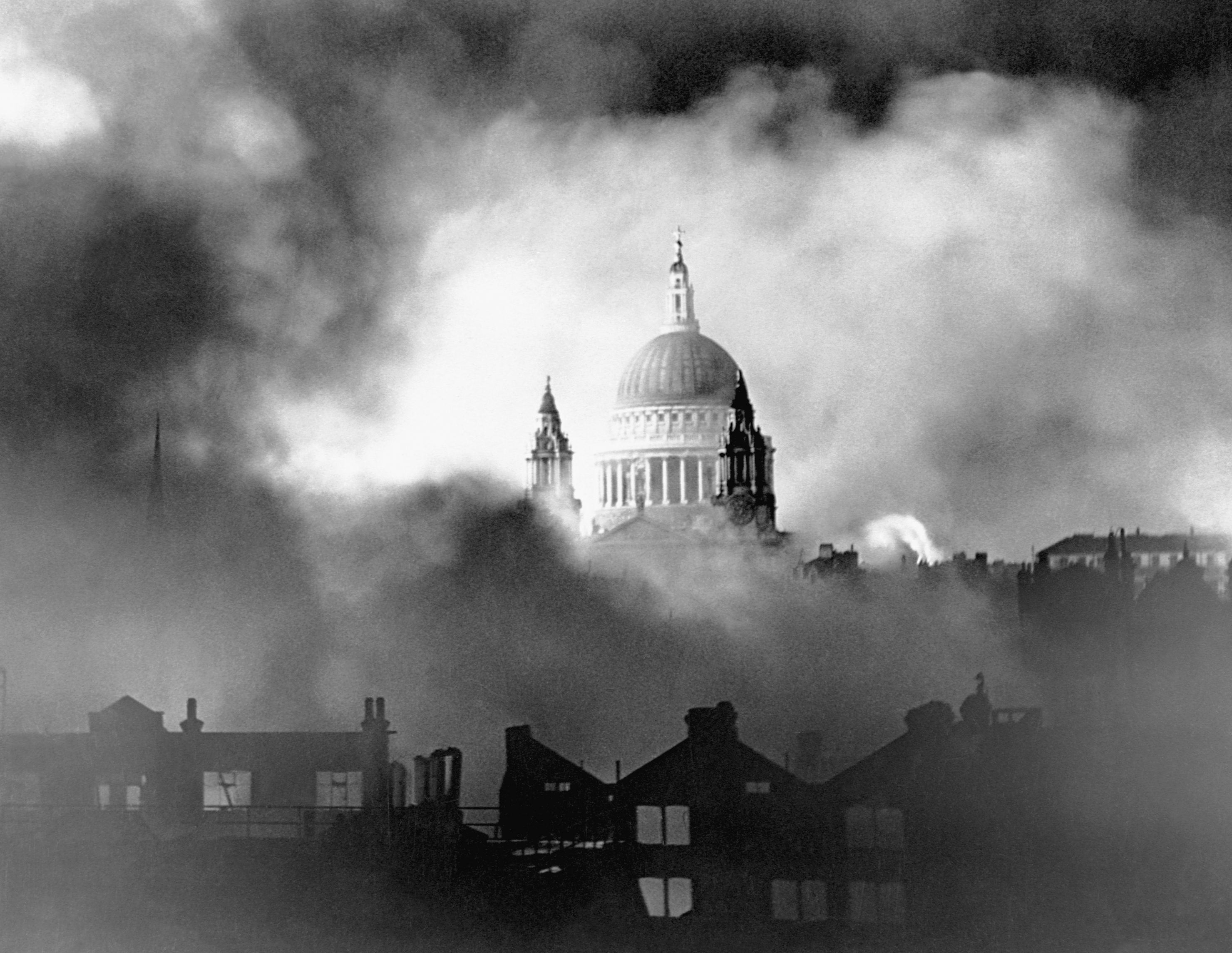 “As historians, we have a duty to go out and show children just how thrilling and fascinating history can be."

The study also found more than half of kids polled didn't know Romans spoke Latin, and more than one in 10 thought Atlantis was a real city.

And 64 per cent didn't know who codebreaker and new face of the £50 note, Alan Turing OBE was – one in 10 believed he invented the internet.

But while these findings from the study carried out through OnePoll may suggest a lack of interest in history among kids, this isn’t necessarily the case.

One of the biggest problems may be how they engage with the subject – as almost half (47 per cent) said they ‘find history books boring.’

“It’s a tragedy that so many children think history is boring, because it’s one of the most extraordinary and eye-opening subjects imaginable," Mr Sandbrook said.

"That’s what inspired me to write the Adventures in Time series.

“The books are full of battles, escapes, heroes, and villains, and they’re all true.

“These stories are every bit as exciting as those of fictional heroes like Harry Potter or Matilda Wormwood.

“In fact, they’re even better – because they actually happened.”