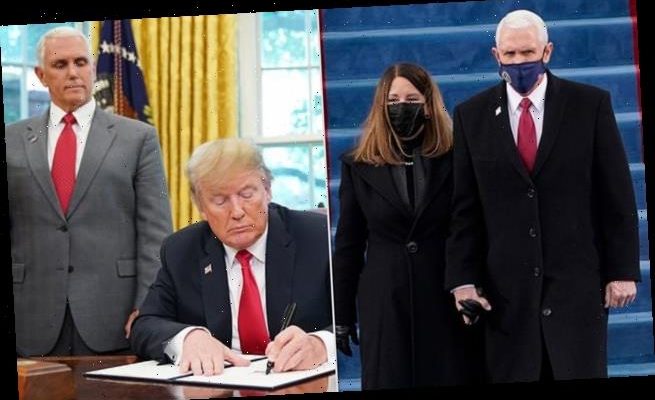 Mike Pence signs two-book deal for up to $4MILLION focusing on his years in the White House and his faith – but will he turn on Trump?

CNN first reported news of the deal, with the publisher saying the first book – on Pence’s faith and time in public service – has been tentatively scheduled for release in 2023.

‘Pence will address the many pivotal moments of the administration, from the time he was selected to run as Vice President through Inauguration Day on January 20, 2021,’ a release from the publisher said. 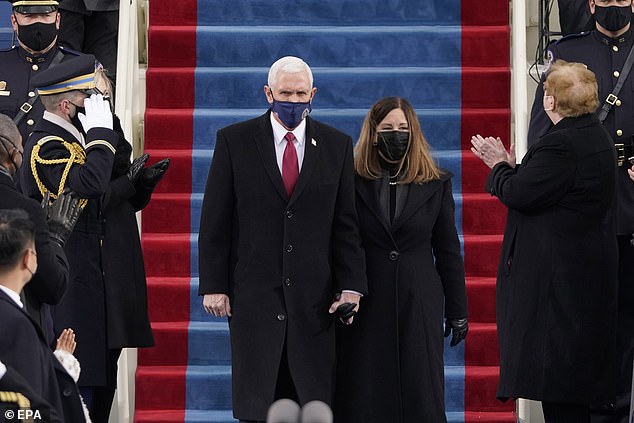 Former Vice President Mike Pence signed a two-book deal with publisher Simon & Schuster for $3 million to $4 million. The first book is expected to come out in 2023, as Pence looks toward the 2024 presidential race 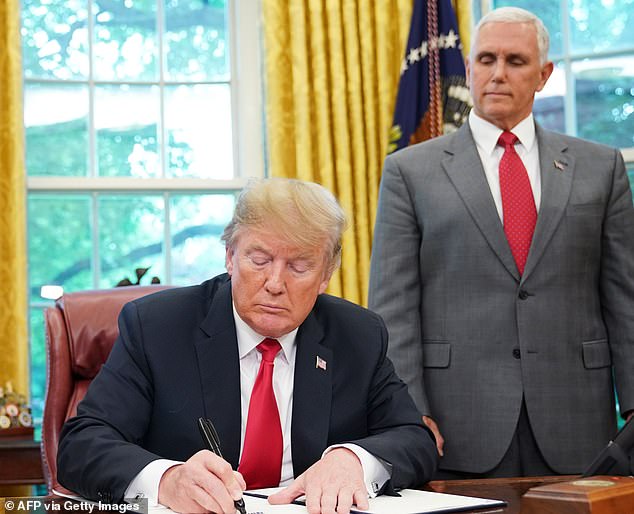 Former Vice President Mike Pence (right) and former Preident Donald Trump (left) had a widely publicized falling out at the end of their administration, after Pence told Trump he couldn’t overturn the results of the election

With Trump having not yet inked a book deal, Simon & Schuster’s Senior Vice President and Publisher Dana Canedy said Pence’s ‘revelatory autobiography will be the definitive book on one of the most consequential presidencies in American history.’

Pence is widely considered a frontrunner for the Republican Party’s 2024 presidential nomination, which his former boss, President Donald Trump, may also pursue.

Pence and Trump had a widely publicized falling out at the end of their administration, after Pence told Trump he couldn’t overturn the results of the election.

In turn, Trump called out Pence in tweets and at the infamous ‘Save America’ rally, which preceded the insurrection. Trump also didn’t call his No. 2 during the Capitol attack.

Several days later, a former Pence aide told Politico, ‘Pence is done with Trump’s bulls***. He’s not going to give a primetime speech saying “F you Donald Trump,” but in his own way he is going to just get to the finish line and keep his head down.’

But on Wednesday even before the book announcement, Pence indicated he hadn’t divorced himself from Trumpworld.

The advisory board includes several figures who advised Trump in the White House including former counselor to the president Kellyanne Conway and former chief economic advisor Larry Kudlow.

Pence will also return to the political stage later this month, delivering a speech in South Carolina, an important early primary state.

Those backing the effort aren’t necessarily signing up for a potential Pence run for the White House in 2024, as Trump has given the group his public blessing.

‘It ws the most successful first term in American history,’ Trump said in a statement to the Washington Examiner, which first reported on the creation of the group. ‘Nice to see Mike highlighting some of our many achievements!’ 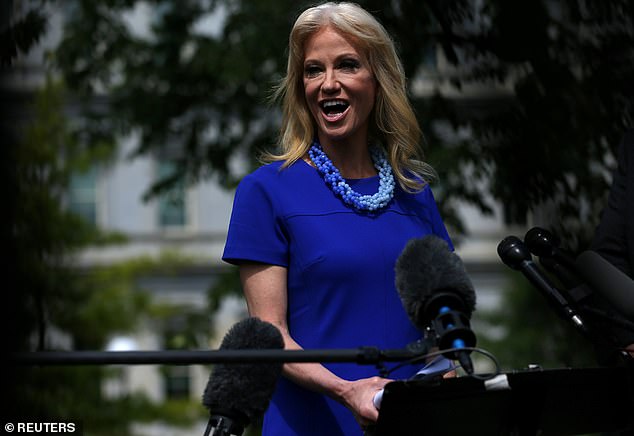 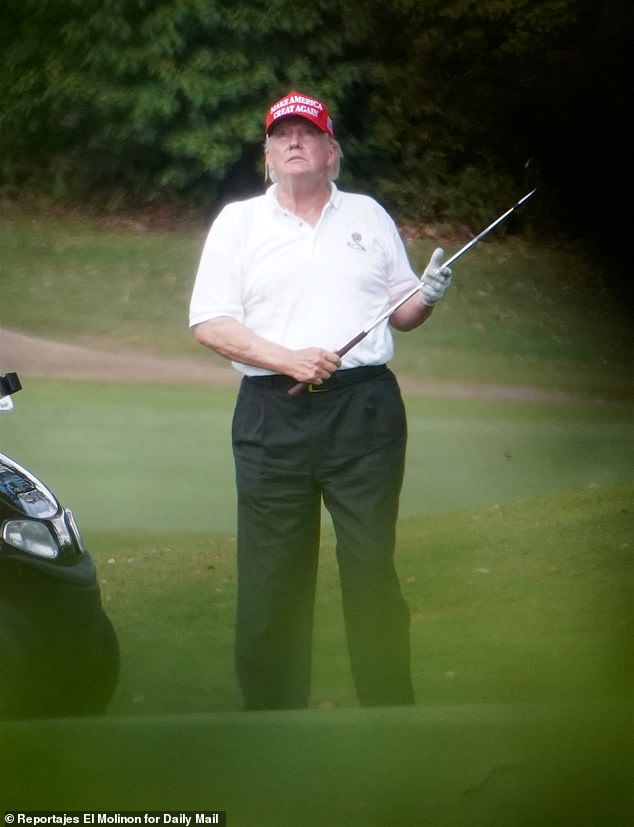 ‘It was the most successful first term in American history. Nice to see Mike highlighting some of our many achievements!’ said Trump in a statement 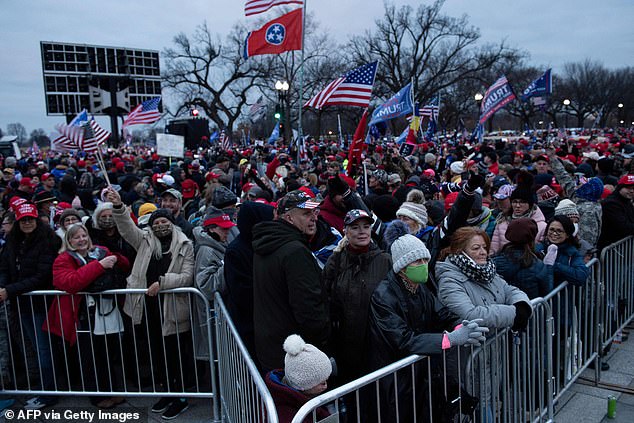 An adviser to the group told DailyMail.com Trump and Pence ‘are in the top tier presidentially, having secured the highest number of votes of any GOP ticket in US history’ and brushed off chatter about who would be on the ticket in 2024.

‘Talk should not be about 2024 so much as 2022, where each of them will have a unique and compelling role in delivering Republican majorities in the House, Senate and governorships,’ said the adviser. ‘The focus should be on the current Administration, not the next one. Just 11 weeks in, Biden and Harris have worsened the border crisis, killed energy jobs, promised to raise taxes, and stoked dissent.’

The effort by Pence to cheer the accomplishments of his and Trump’s tenure comes as Trump continues to consolidate his own influence in the Republican Party despite the Capitol riot that led to his second impeachment and a trial that featured video of rioters calling to ‘hang Mike Pence.’