Fox News Flash top headlines for May 2 are here. Check out what’s clicking on Foxnews.com

A 10-month-old baby was found dead, and at least three other people were reported missing after a raft carry several migrants attempting to cross the U.S.-Mexico border overturned Wednesday night in the Rio Grande, officials said.

U.S. Border Patrol agents near Del Rio, Texas, were approached by a man at 9:45 p.m. who reported that a raft carrying nine migrants, including his family members, overturned in the Rio Grande, an official speaking on the condition of anonymity told the Associated Press.

His infant boy and nephew were swept away along with a third child and a man. 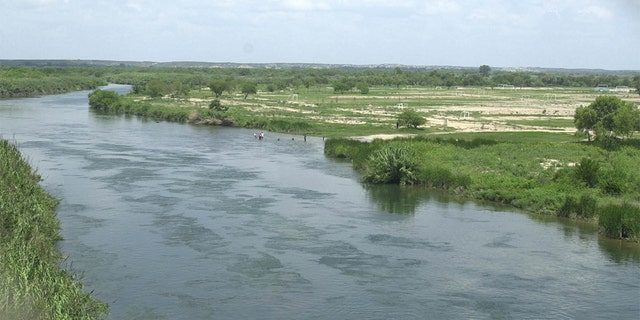 According to a preliminary report, agents heard the man’s wife and older son yelling and were able to rescue them from the waters. Another man and his 13-year-old child were rescued nearby.

A second official confirmed that agents located the body of the missing 10-month-old.

A record number of Central American families have been crossing the border, some on foot and some via the river. Just last week, border agents rescued 10 people in a sinking raft in the same area, including a 3-year-old child who had become separated from her mother on the Mexico side.