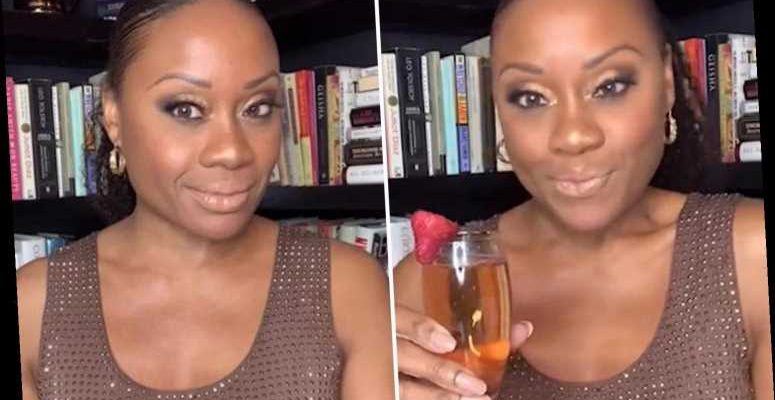 A CNN analyst was seen smiling and drinking champagne in final footage before she died at 47.

Midwin Charles's family announced her passing on Tuesday through her social media outlets. 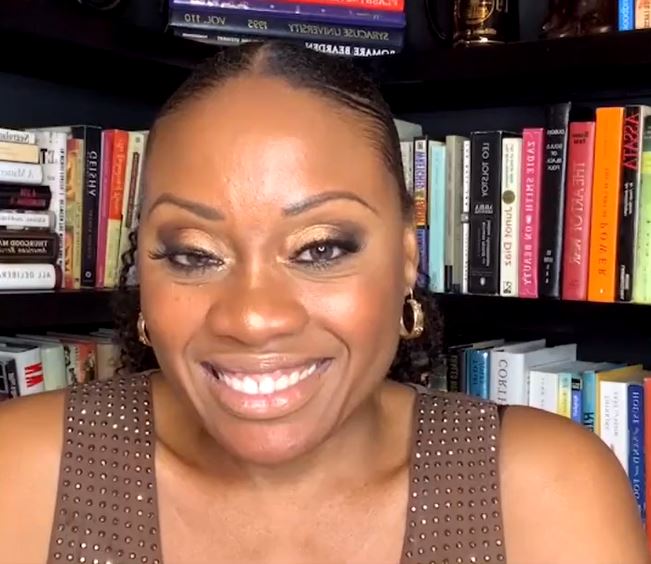 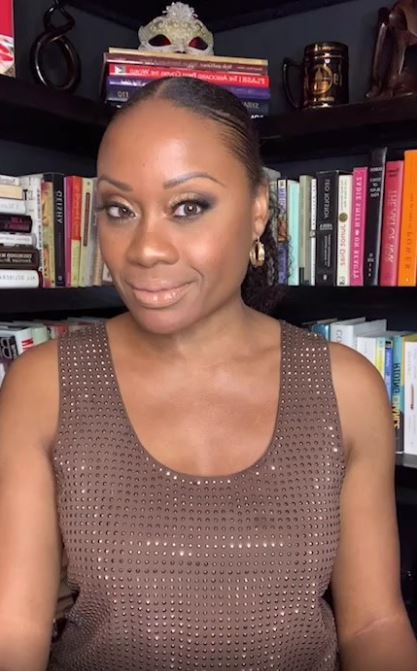 In a video posted to her Instagram on March 12, Charles can be seen drinking champagne and dancing to Jay Z, telling viewers "happy Friday!"

The video extends into an almost three-hour long conversation that she called a "deep dive on Meghan Markle, Piers Morgan, Biden's first 50 days and more."

The footage was part of Charles's "happy hour" segment that she published on her Instagram every Friday.

However, she canceled one of these events just weeks before her tragic passing.

Despite a cause of death not yet having been released, the analyst explained that she was feeling sick just weeks before her passing. 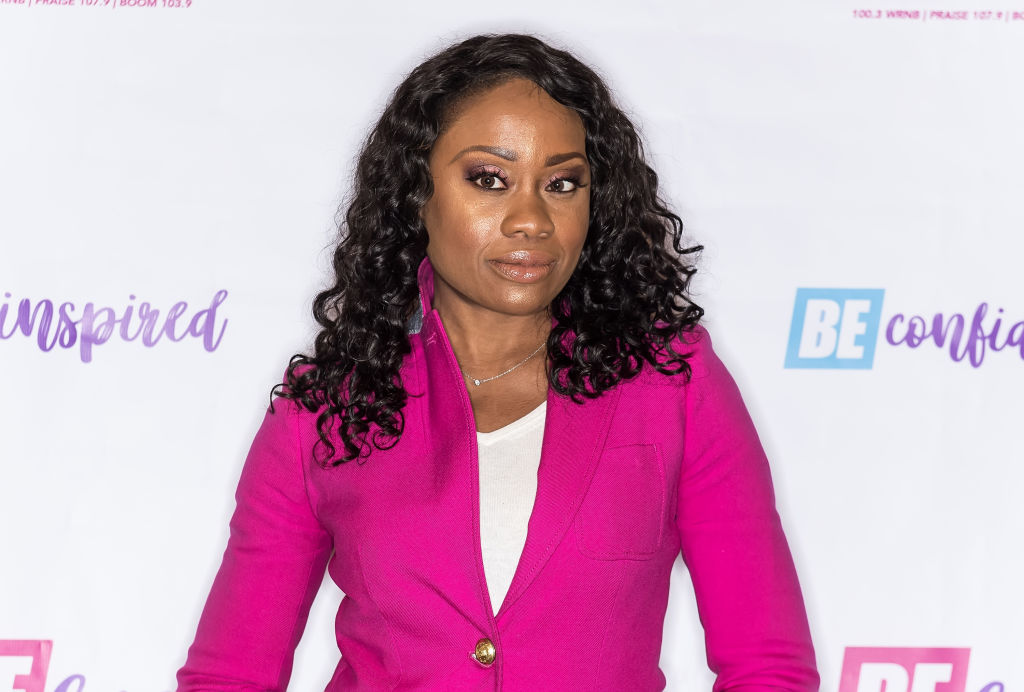 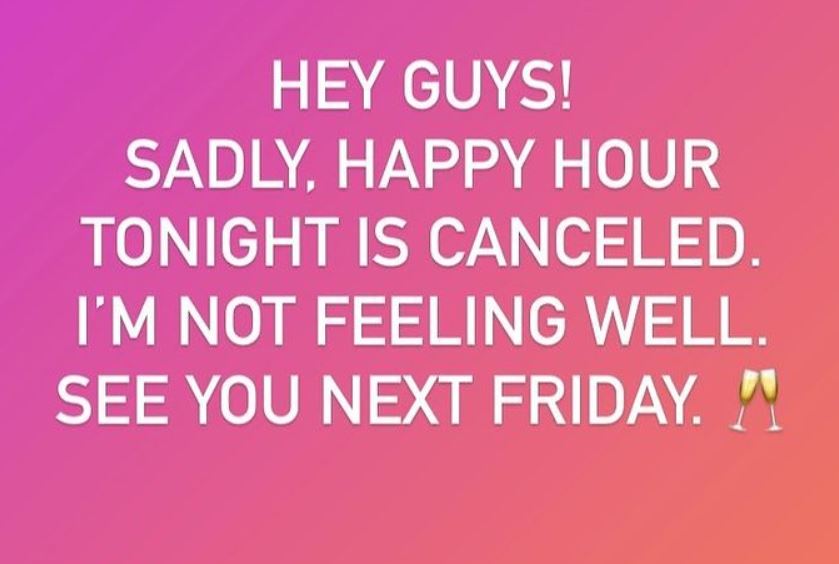 Fans and friends quickly swarmed the post with well wishes for her speedy recovery.

These posts have since been flooded with condolences following the devastating news that developed overnight.

"It is with a profoundly heavy heart and the deepest sadness that we announce the untimely passing of our beloved Midwin Charles," the announcement read. 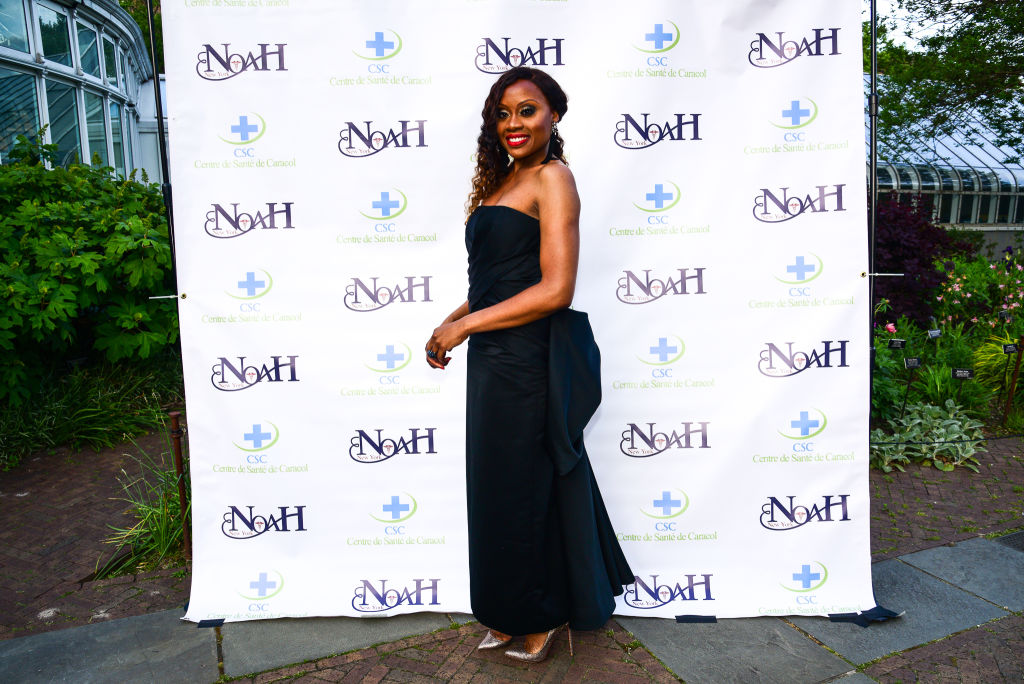 "She was known to many as a legal commentator on television but to us, she was a devoted daughter, sister, aunt, niece and cousin.

"Our lives are forever changed and we will miss her for a lifetime. The family thanks you in advance for your love and prayers.

"Please allow the family time to grieve. The Family of Midwin Charles."

After graduating from Syracuse University, Charles received her law degree from American University.

She had a prestigious legal career serving as a research fellow at Harvard Law School and checking for the U.S Court of Appeals for the Sixth Circuit.

Outside of the court, she was a contributor for Essence Magazine and appeared as a commentator for MSNBC, Bloomberg TV among others.

Charles was best-known for her role at CNN as a Legal Contributor for In Session where she provided legal commentary for live trials.

She was an active member of The Haitian Roundtable and the Women in Entertainment Empowerment Network.