MICHAEL Schumacher is "fighting" to recover six years on from the horror ski accident which left him with a shocking brain injury, claims an ex-Ferrari boss.

The F1 ace's best pal Jean Todt, 74, is among just a handful of visitors to see the 51-year-old — who is being cared for in Switzerland by his wife Corinna and their two children Gina-Marie and Mick — since the accident in 2013. 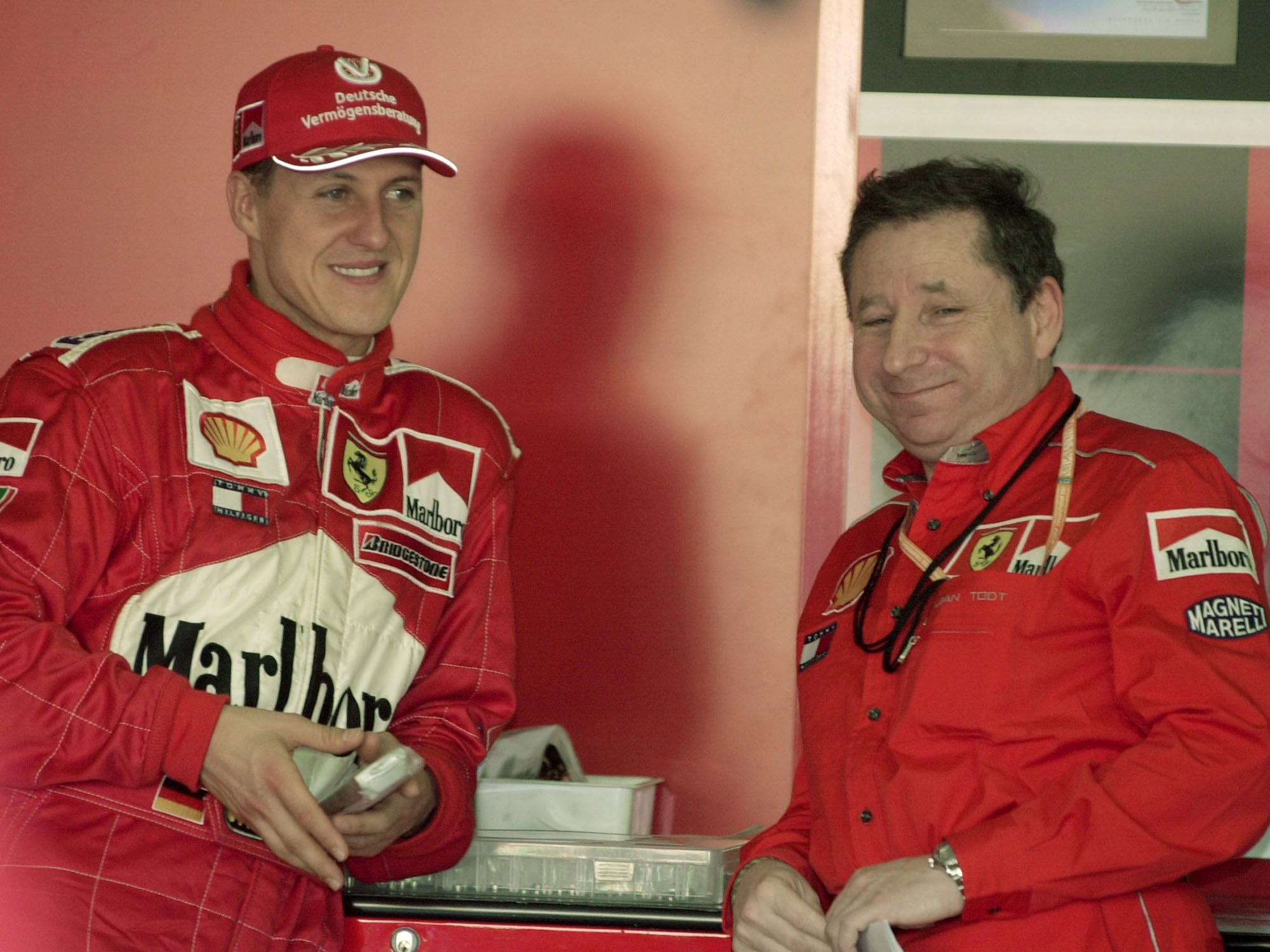 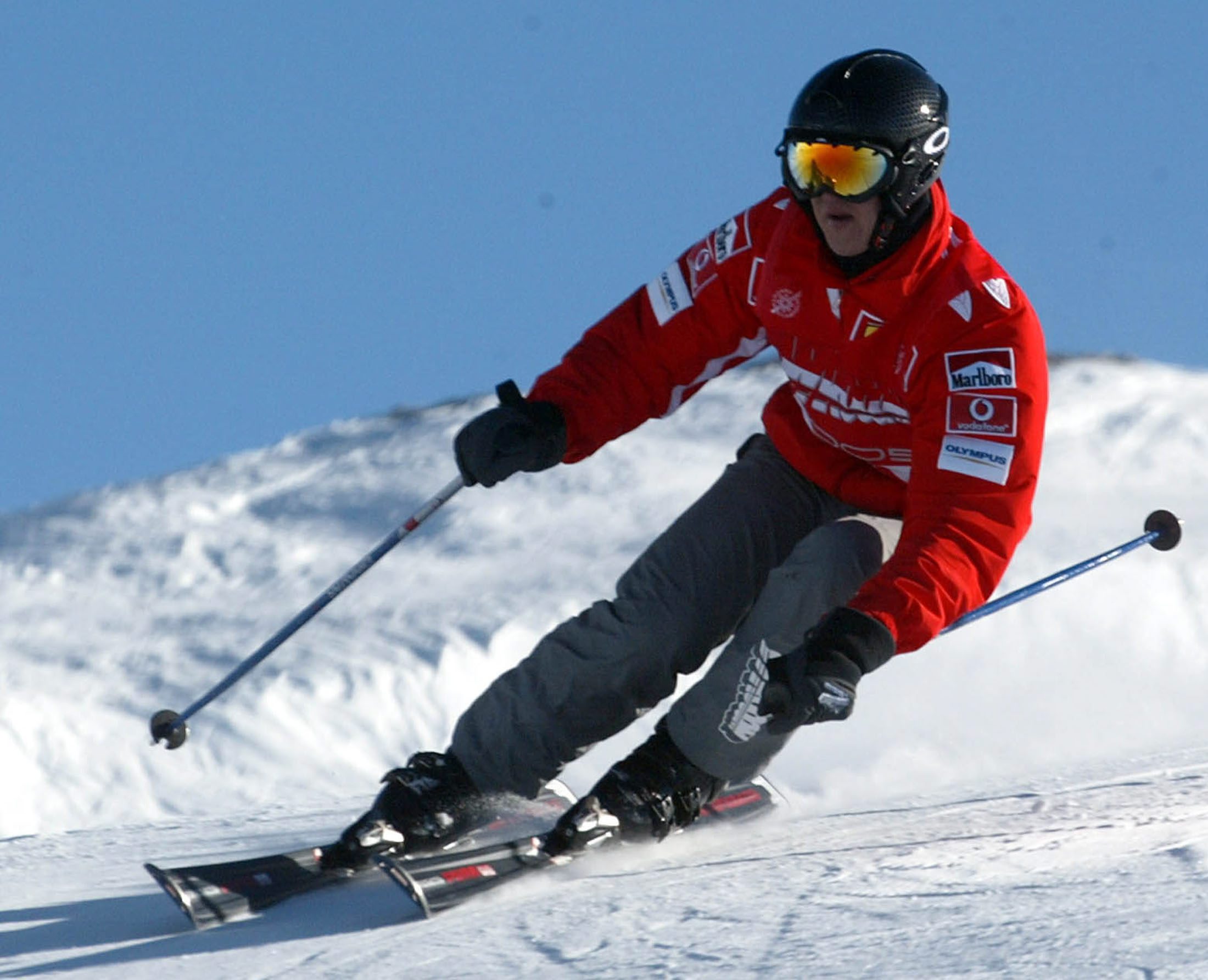 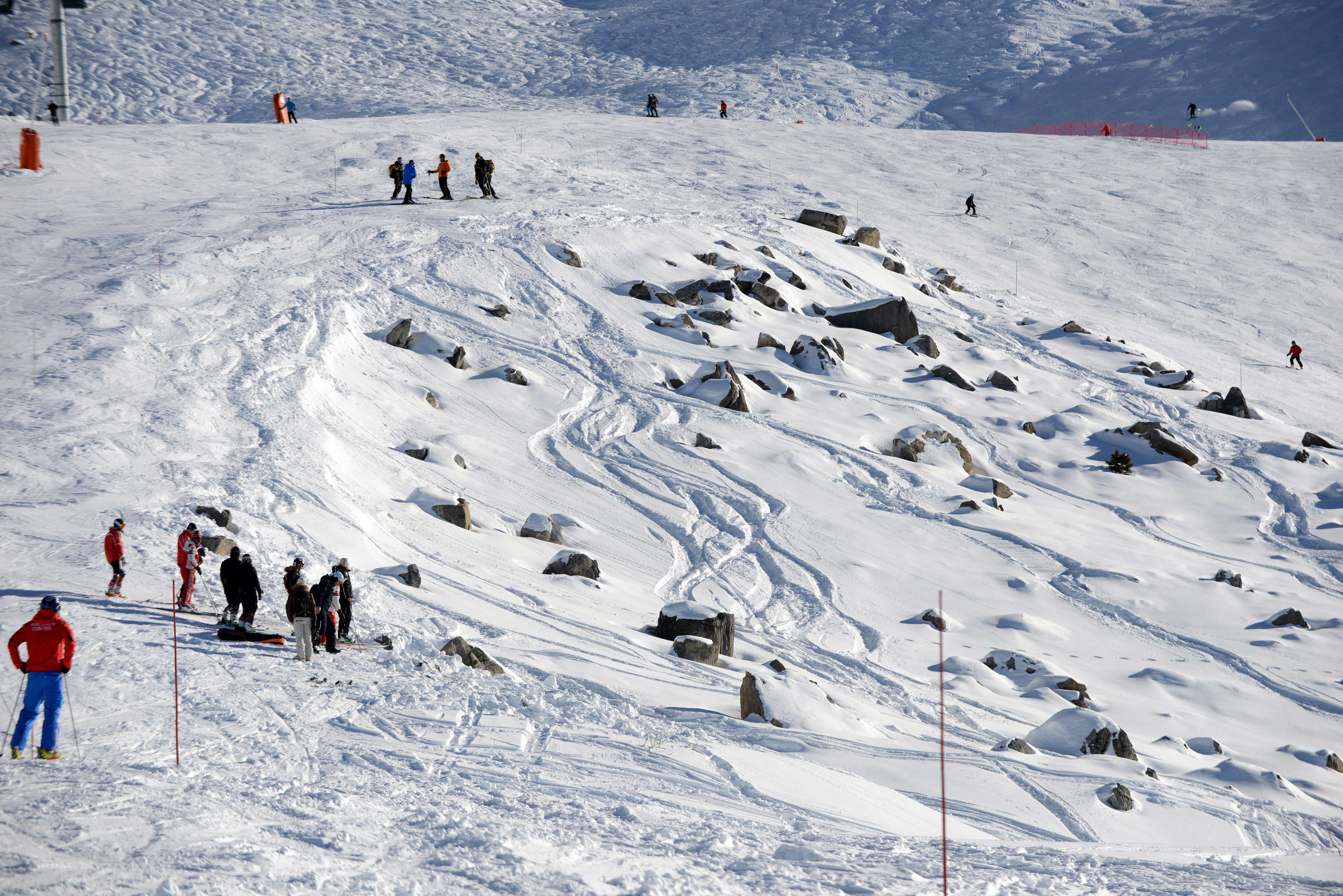 Frenchman Todt oversaw five of Schumacher's seven titles as team principal for Ferrari, and on the eve of the Italian constructor's 1,000th race.

"My God, we know he had a terrible and unfortunate skiing accident which has caused him a lot of problems.

"But he has an amazing wife next to him, he has his kids, his nurses, and we can only wish him the best and to wish the family the best, too.

"All I can do is to be close to them until I am able to do something, and then I will do it."

The former Ferrari driver suffered a near-fatal brain injury back in December 2013 when he fell and hit his head on a rock while skiing off-piste in the French Alps.

Although the Ferrari icon is now out of his long-term coma, surgeon Nicola Acciari claims he will still be changed from the man his millions of fans remember.

"We must imagine a person very different from the one we remember on the track, with a very altered and deteriorated organic, muscular and skeletal structure," said Acciari.

"All as a result of the brain trauma he suffered," he told Italian newspaper Contro Copertina. 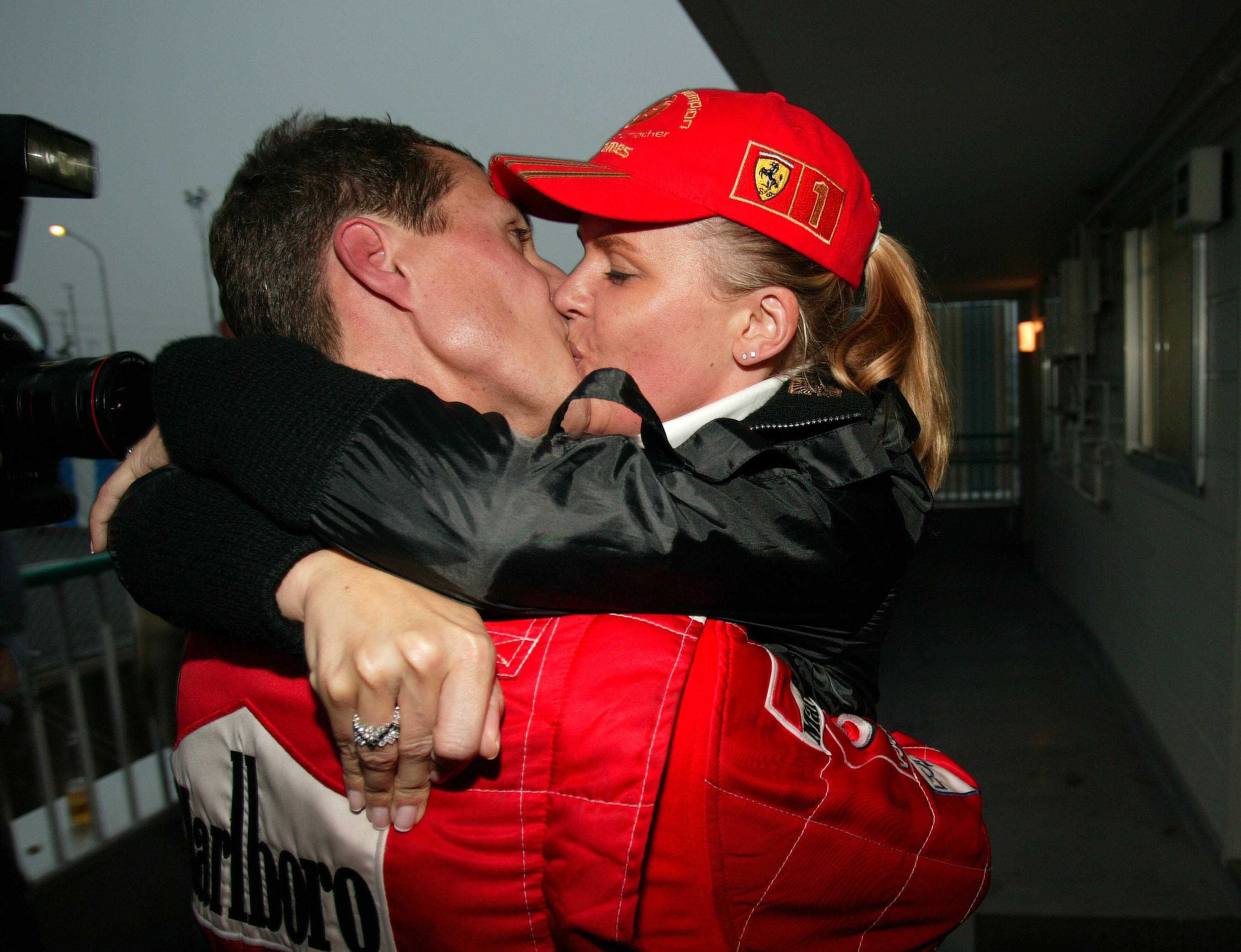 Acciari, who works for a hospital in Bologna, is not reported to have treated the sporting superstar.

Last year it was revealed Michael's former boss at Ferrari revealed he is making progress in his recovery and enjoys watching F1 races on TV.

Yesterday it emerged that Schumacher’s son Mick is in line to make his Formula One debut at the Tuscan Grand Prix, according to reports.

As the son of Ferrari legend Michael, big things are expected of the 21-year-old while he fights for the Formula 2 title. 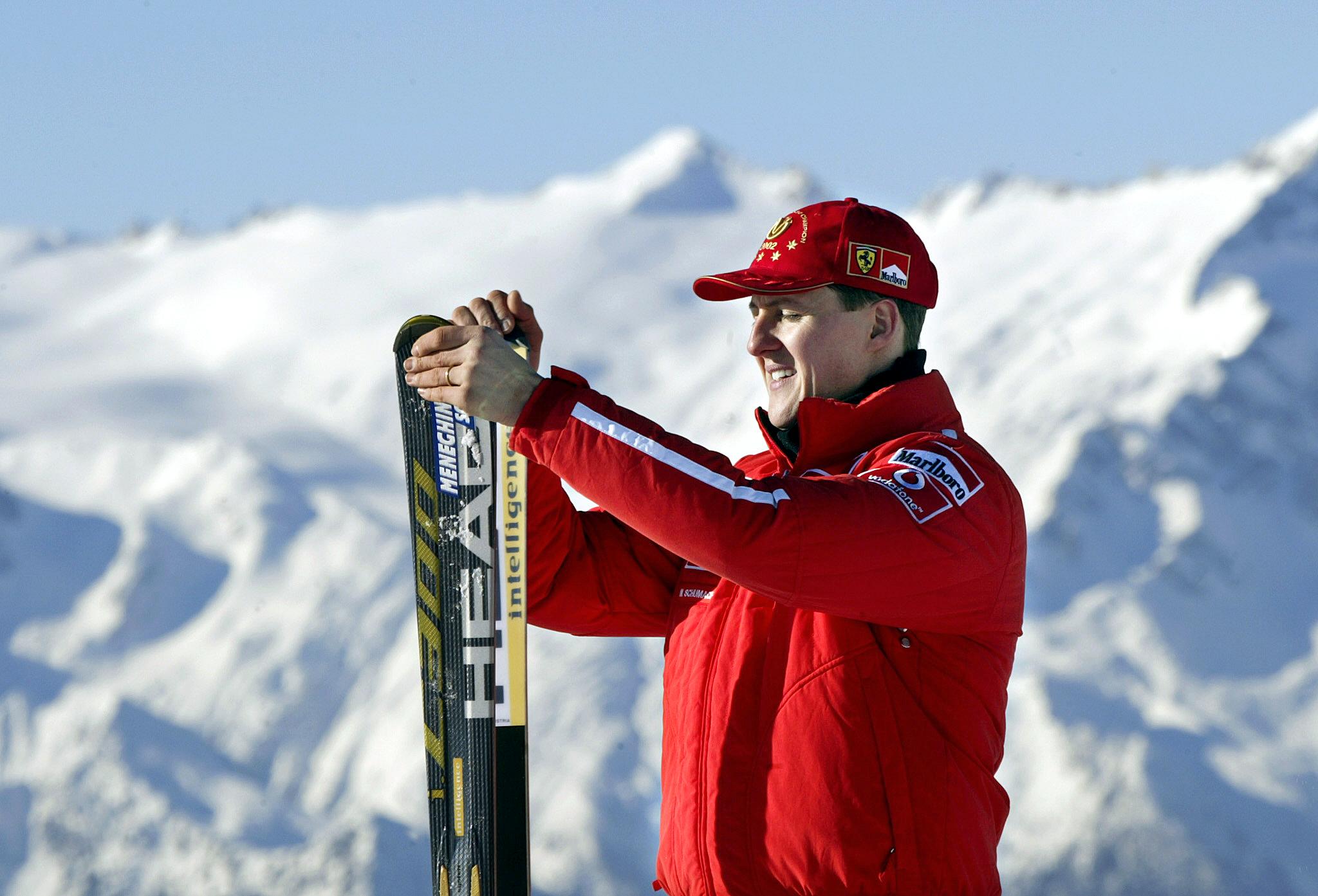