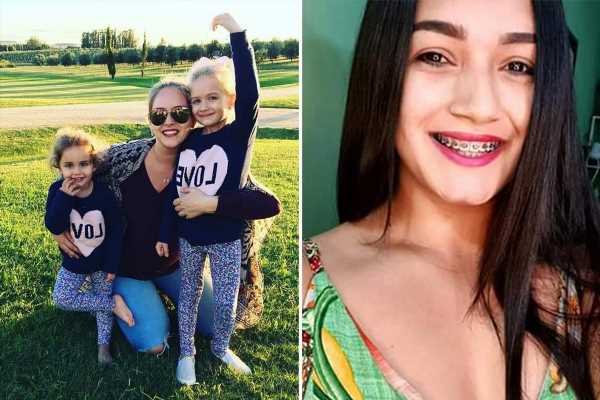 AFTER a desperate search through the rubble of the collapsed Miami condo, rescuers finally uncovered the body of the Paraguayan nanny who babysat for the sister of Paraguay's first lady, another victim of the tragedy.

Leidy Luna Villalba, 23, was recently found dead after her mother and cousin traveled all the way to Miami from Paraguay in hopes of finding her alive. 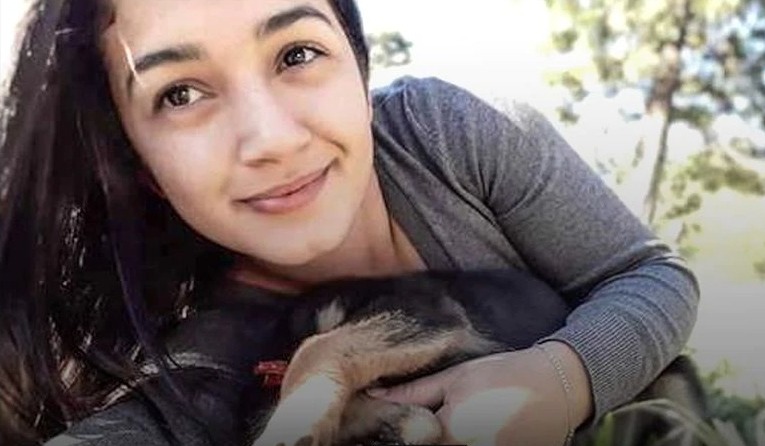 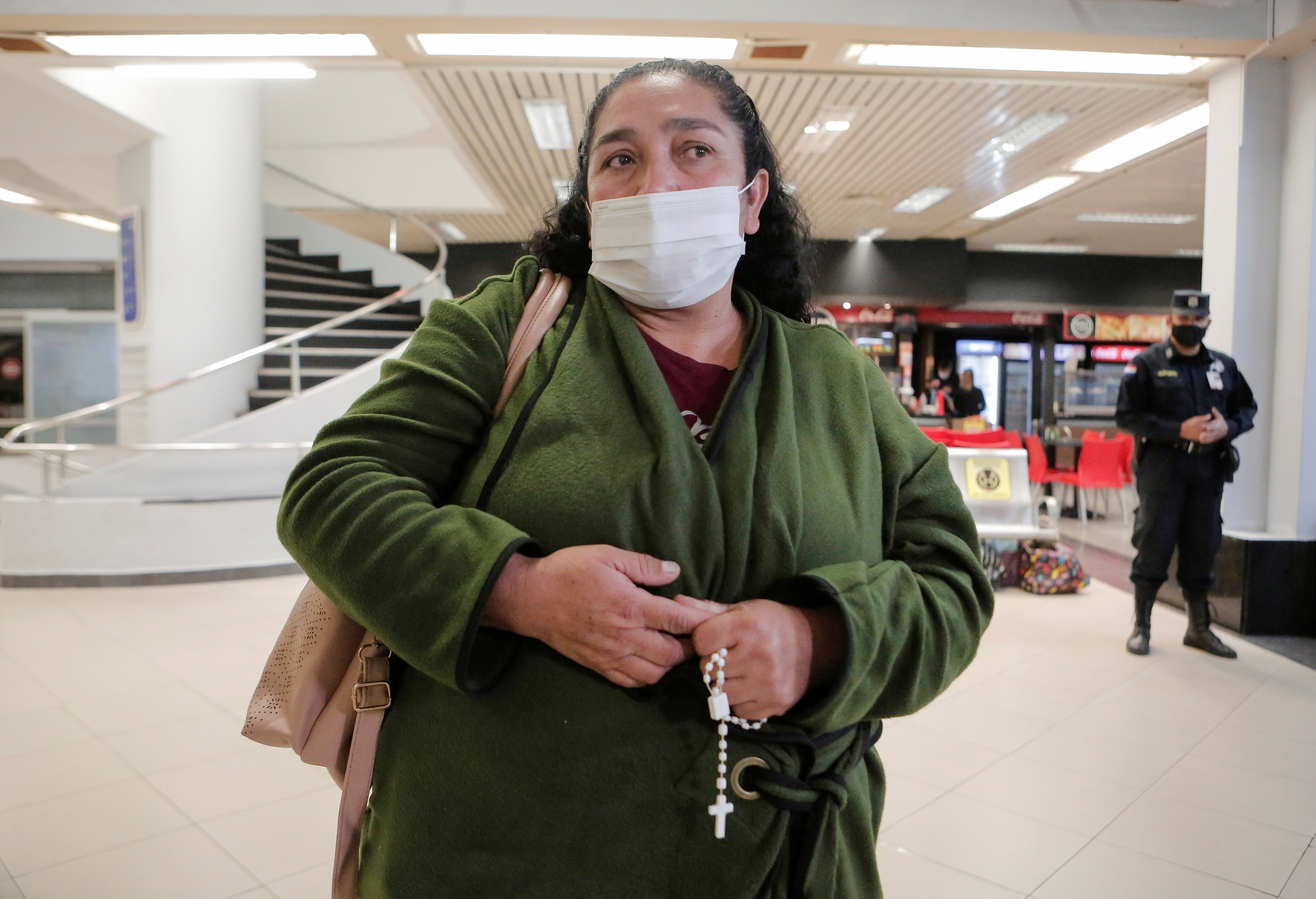 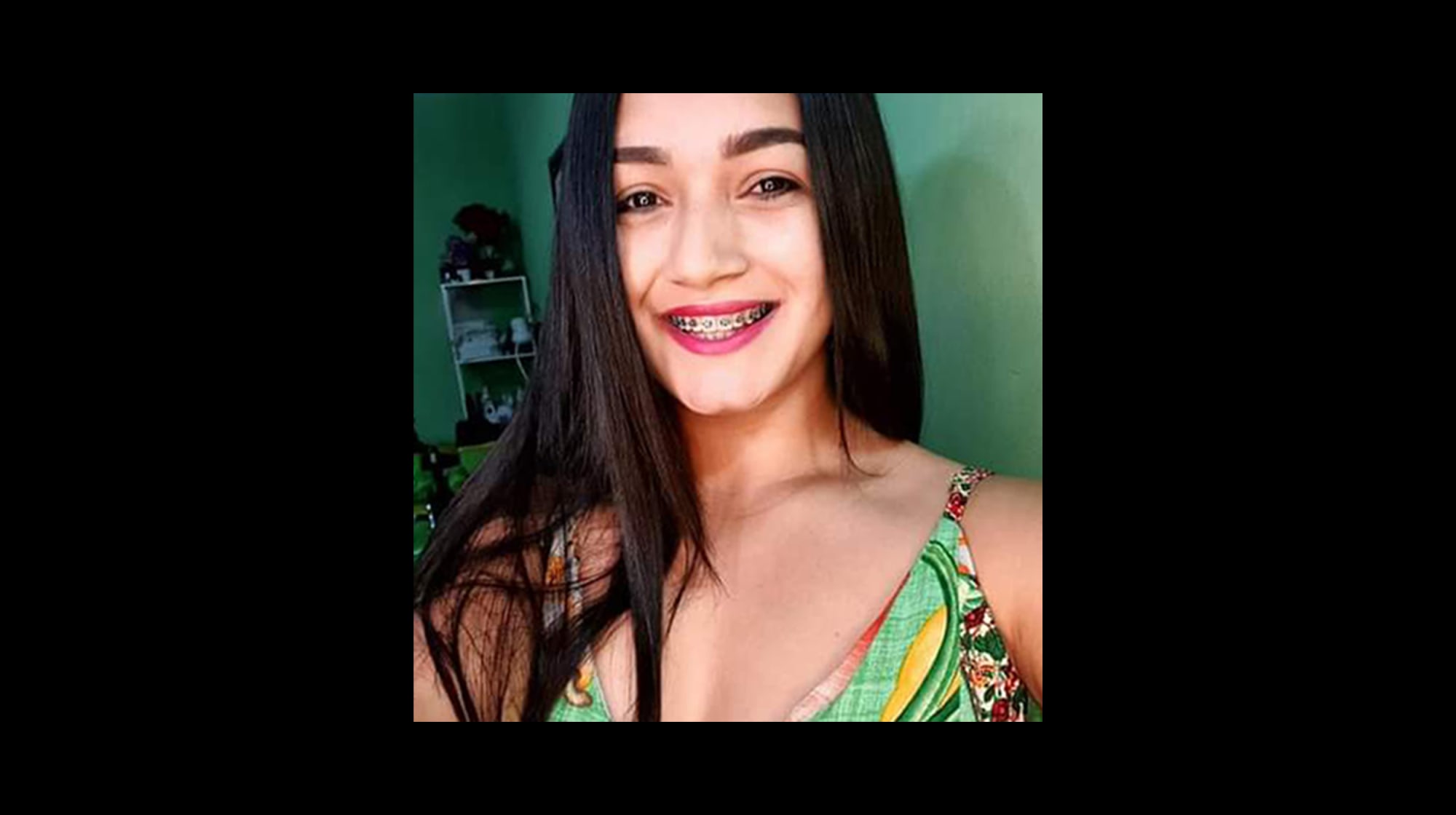 Villalba's mother, Juana Villalba, and cousin, Lourdes Luna, arrived in Miami on Sunday to search for answers to what happened to Leidy, marking Juana's first time outside of her home country.

"I’m asking for any news of my daughter. I don’t know anything about her and I’m desperate," Juana had told ABC TV Paraguay before the revelation of her daughter's death.

"She told me that they found her last night and that they identified her today. About 30 minutes ago they warned us. We never lost hope, but now we find out [sic] that Leidy left us," he said. 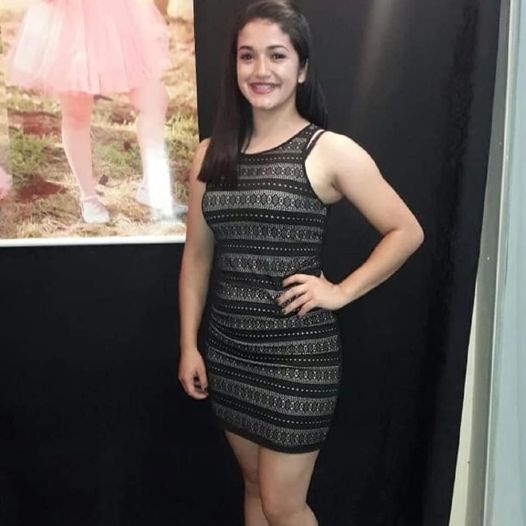 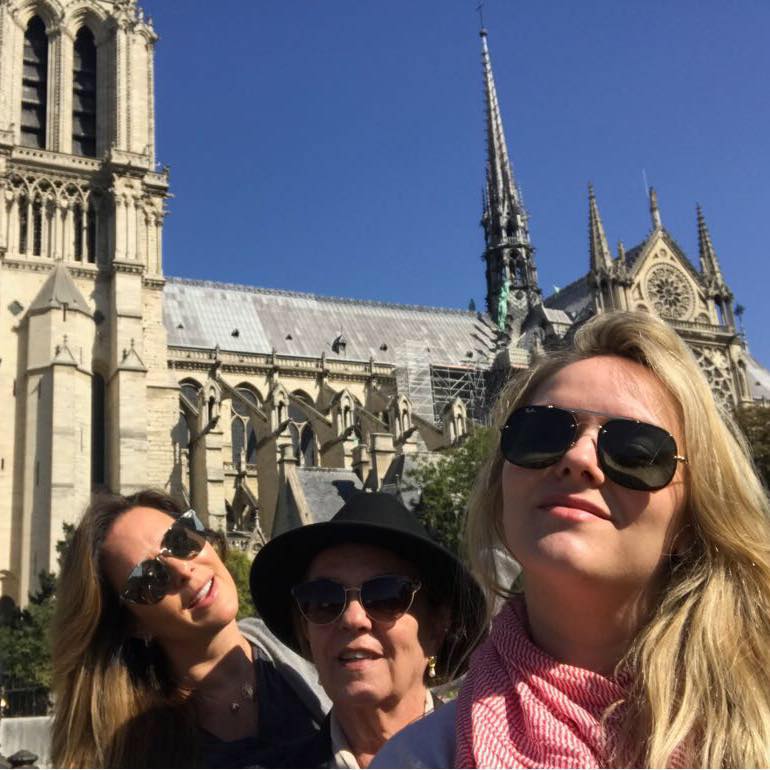 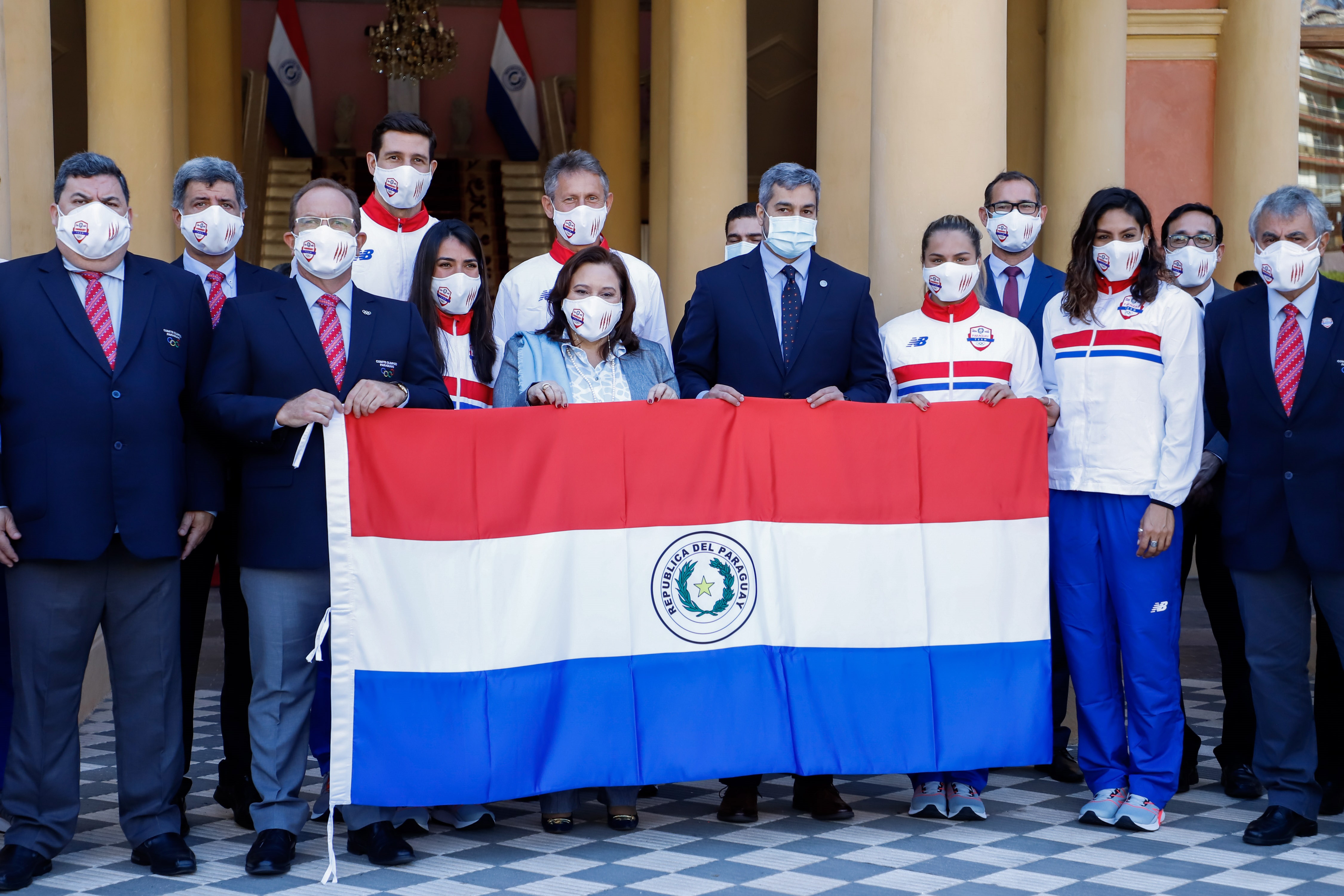 Head of the Ministry of Foreign Affairs Euclides Acevedo also released a statement upon Leidy's death.

"The Ministry of Foreign Affairs, with deep pain, regrets to report that the body of compatriot Leidy Luna Villalba has been recovered and identified today. The MRE extends its deepest condolences to their family and friends," it read.

Leidy spent a year working as a nanny for the family of the Paraguayan first lady's sister, Sophia López Moreira.

Moreira, her husband Luis Pettengill, and their youngest child were also victims of the tragic condo collapse.

Acevedo told ABC in el Este: "Moved by the news, I want to share through you with the public the bodies of Sophia López Moreira, Luis Pettengill and the youngest of the children were found." 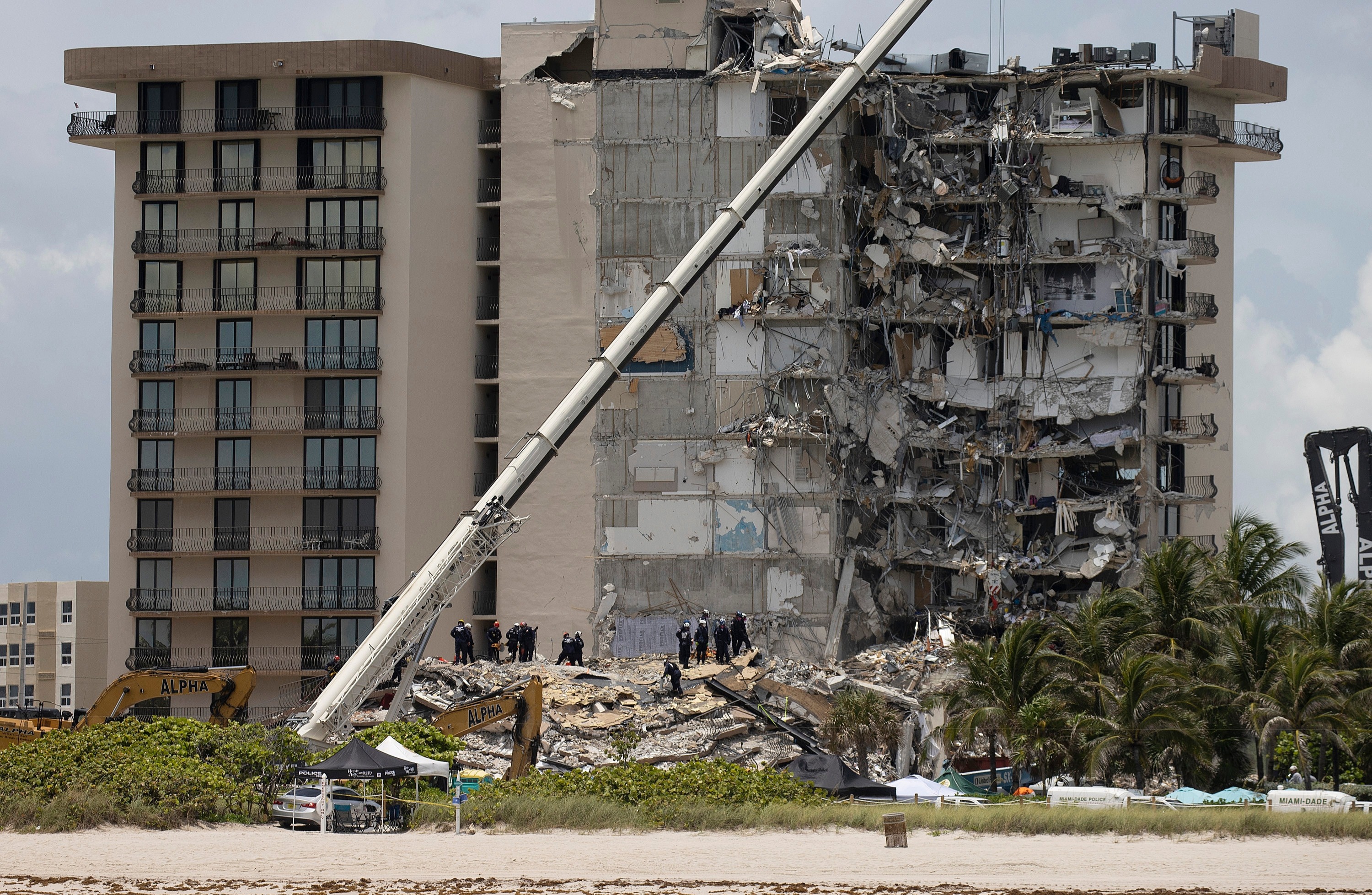 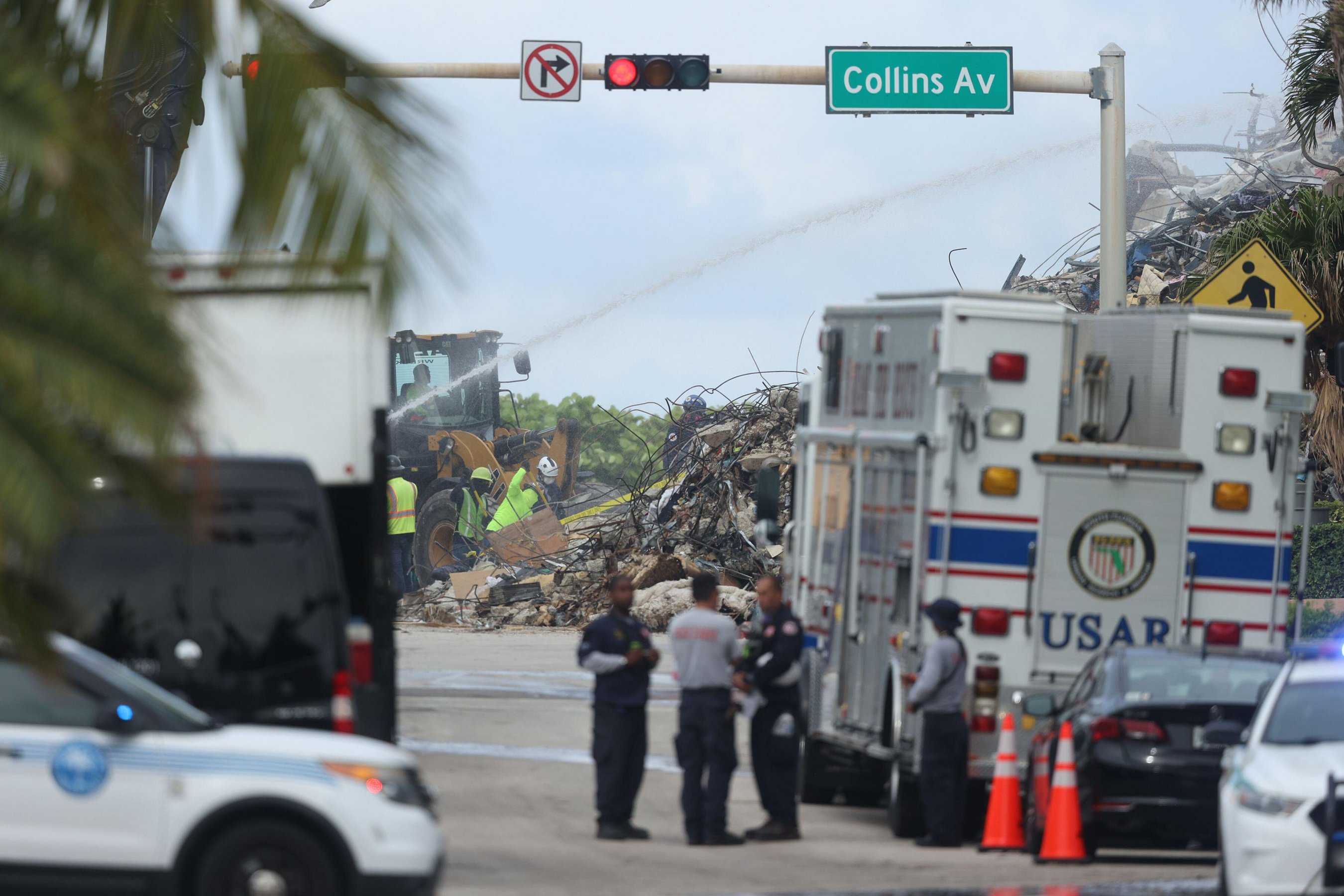 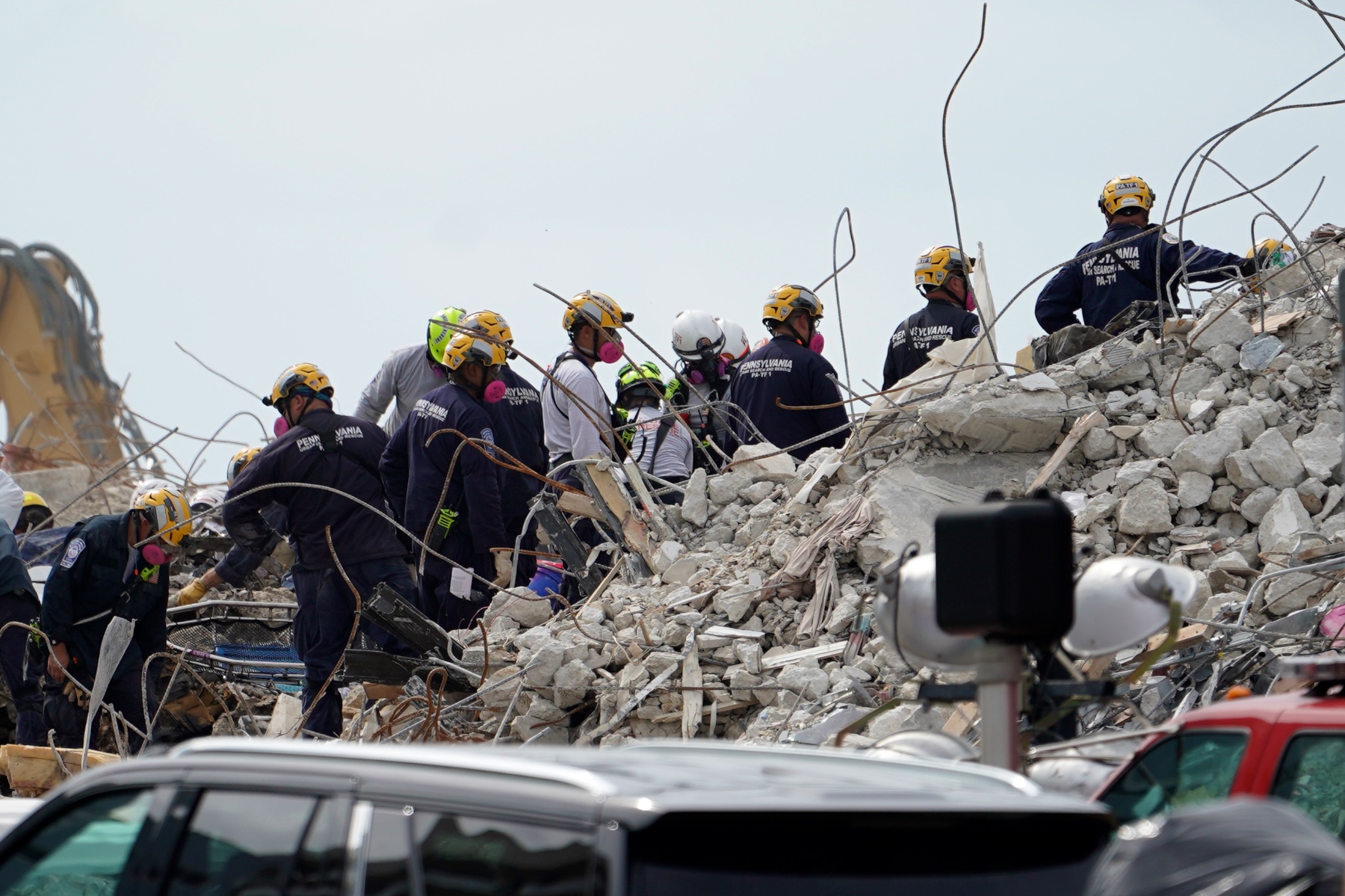 Leidy had taken the job as an extra income source as she finished her studies at Universidad San Lorenzo in the hopes of becoming a nurse.

The Miami Herald reports that before the move to Miami's Surfside neighborhood, Leidy had never set foot beyond her small town in Paraguay.

"It was her first time traveling outside of Paraguay to, nothing more and nothing less than to, the United States," her cousin Luna recounted.

"It represented many things. It wasn’t an easy decision for her or the family. It was like another world for us.

"It was a challenge, a very important challenge that she wanted to take on until what happened."

Leidy is one of 78 confirmed dead after 14 additional bodies were recently pulled from the rubble of the Champlain Towers.

Official reports find that over 60 people are still missing as the increasingly desperate rescue mission continues.

No one has been pulled alive from the building since the first few hours after part of the 12-story condo collapsed in the early hours of June 24.