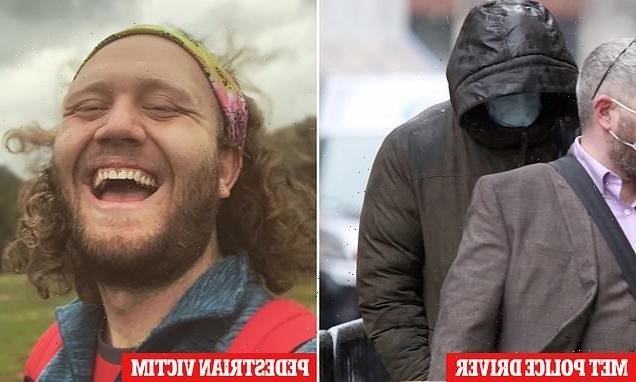 Met Police officer, 33, who killed a 23-year-old pedestrian after driving through a zebra crossing at three times the limit without blue lights and sirens is kicked out of the force

A Metropolitan Police officer who knocked down and killed a pedestrian while driving without his blue lights and sirens has been banned from policing.

Daniel Francis, 33, was going three times the speed limit after a firework incident on November 1, 2019 when he collided with earth scientist Andrew MacIntyre Brown, 23, as he crossed the road in west London.

An investigation by the police watchdog found gross misconduct allegations were proven against Francis and he has been dismissed without notice.

He was also placed on the police barred list following the Independent Office for Police Conduct (IOPC) hearing on Wednesday. 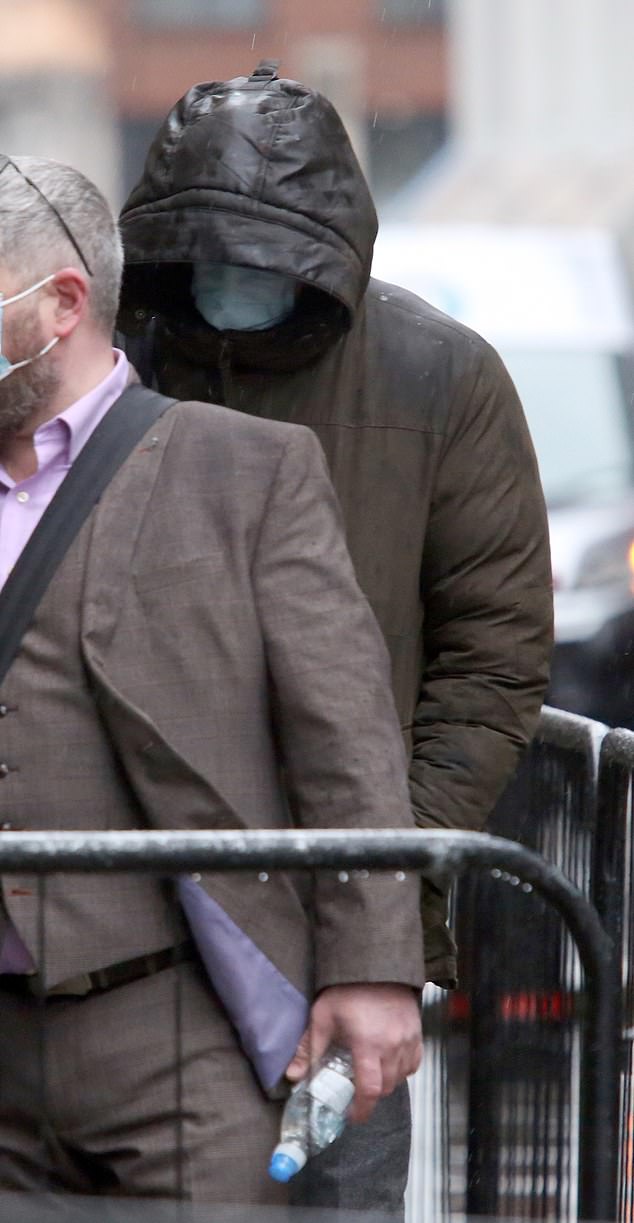 Francis had admitted causing the death of Mr Brown by careless driving and was sentenced at the Old Bailey to 12 months suspended for two years in February.

He had been working late with two colleagues in a marked incident response vehicle in Whitton Road, Hounslow, when a firework was thrown from a vehicle.

A Peugeot car, being driven by Francis, accelerated after the Nissan and attempted to close the gap and identify the registration number.

Not wanting to spook the driver in case they drove away, he decided against switching on his flashing lights as he drove along Whitton Road at around midnight on November 1, 2019.

But before he could get close, he struck the two pedestrians who were walking over the marked and illuminated crossing while travelling at 54 mph – more than double the 20mph speed limit.

Mr Brown, originally from Glasgow, and a 16-year-old boy were on a marked illuminated pedestrian crossing, causing Francis to brake and swerve.

Francis, from Tongham in Surrey, carried out chest compressions at the scene before Mr Brown, who suffered a severe head injury, was taken to St George’s Hospital in south London where he died on November 5, 2019.

The teenager also suffered serious injuries and has since made a full recovery.

In a police interview, Francis said he did not want to alert the suspect vehicle by switching on his lights and siren and risk it speeding up.

IOPC regional director Sal Naseem said: ‘I offer my sincere condolences again to the family of Andrew MacIntyre Brown at this time.

‘The public expects police officers to respond to incidents immediately, but they are required to consider the safety of other road users.

‘The evidence indicated that Pc Francis did not have sufficient regard to other road users when driving along that part of the road.

‘The nature of his driving involved a greater risk than necessary and meant a collision was sadly unavoidable.’

Investigators considered the circumstances of the accident, as well as the speed and manner of PC Francis’ driving.

Statements were taken from two fellow officers who had been riding in the police car with PC Francis at the time of the accident.

They also looked at CCTV and body cam footage, and reviewed information from the police car data recorder.

Expert evidence from a forensic collision investigator was also included in the investigation.

PC Francis, who worked as part of the West Area Command Unit of the force, was charged with causing death by dangerous driving after the evidence was passed on to the Crown Prosecution Service.

He was given a 12-month jail sentence suspended for two years at the Old Bailey on February 4, this year after pleading guilty to causing death by careless driving.

The officer was also ordered to complete 240 hours of unpaid work, 20 days rehabilitation activity, and given a four-month electronic curfew.

A judge also banned him from driving for 18 months and will have to take an extended test after the suspension period.