TOP cop Cressida Dick only won a two-year job extension because there were no other good candidates, we can reveal.

Insiders want contenders for the controversial Met commissioner’s job in 2024 to get more time to prepare. 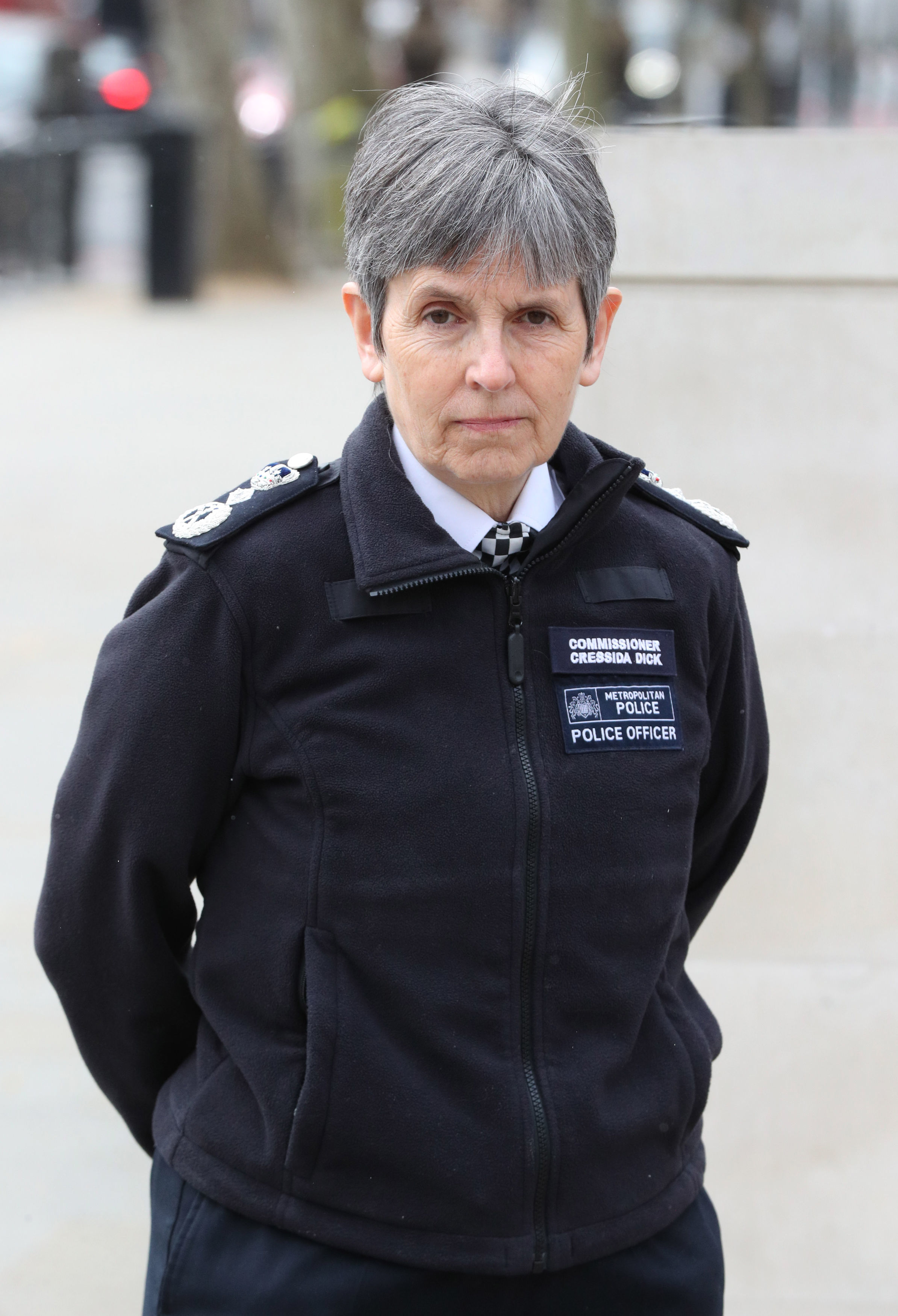 A Whitehall insider said: “There was not anyone else to appoint. The good people who could have replaced her are not quite ready.”

The country’s top police officer has faced a barrage of criticism since she was appointed to the Scotland Yard job in 2017 on a five-year contract.

Several failings including the Operation Midland child abuse scandal gave ammunition to critics for her to be given the push.

Lady Brittan received £100,000 compensation from the Met for two botched raids just weeks after the death of her husband Leon, a former Home Secretary.

She said last week Dame Cressida, 60, “doesn’t have the skills you need at this moment”.

Criticism was also levelled at her over the handling of the Clapham Common vigil for murdered Sarah Everard where Covid arrests were made.

Fury also erupted over the Euro final at Wembley in July when fans rampaged to gain entry to the stadium.

Dick has received the backing of the Police Federation which represents 30,000 rank-and-file Met officers.