A MASKED Princess Beatrice enjoys a night out — as souvenirs marking her wedding go on sale.

Prince Andrew’s daughter, 32, got hitched to Edoardo Mapelli Mozzi, 37, in a private ceremony during lockdown in July. Items up for grabs include a £40 china tankard and £35 pillbox, £2.95 shortbread biscuits, and a £9.95 tea towel. 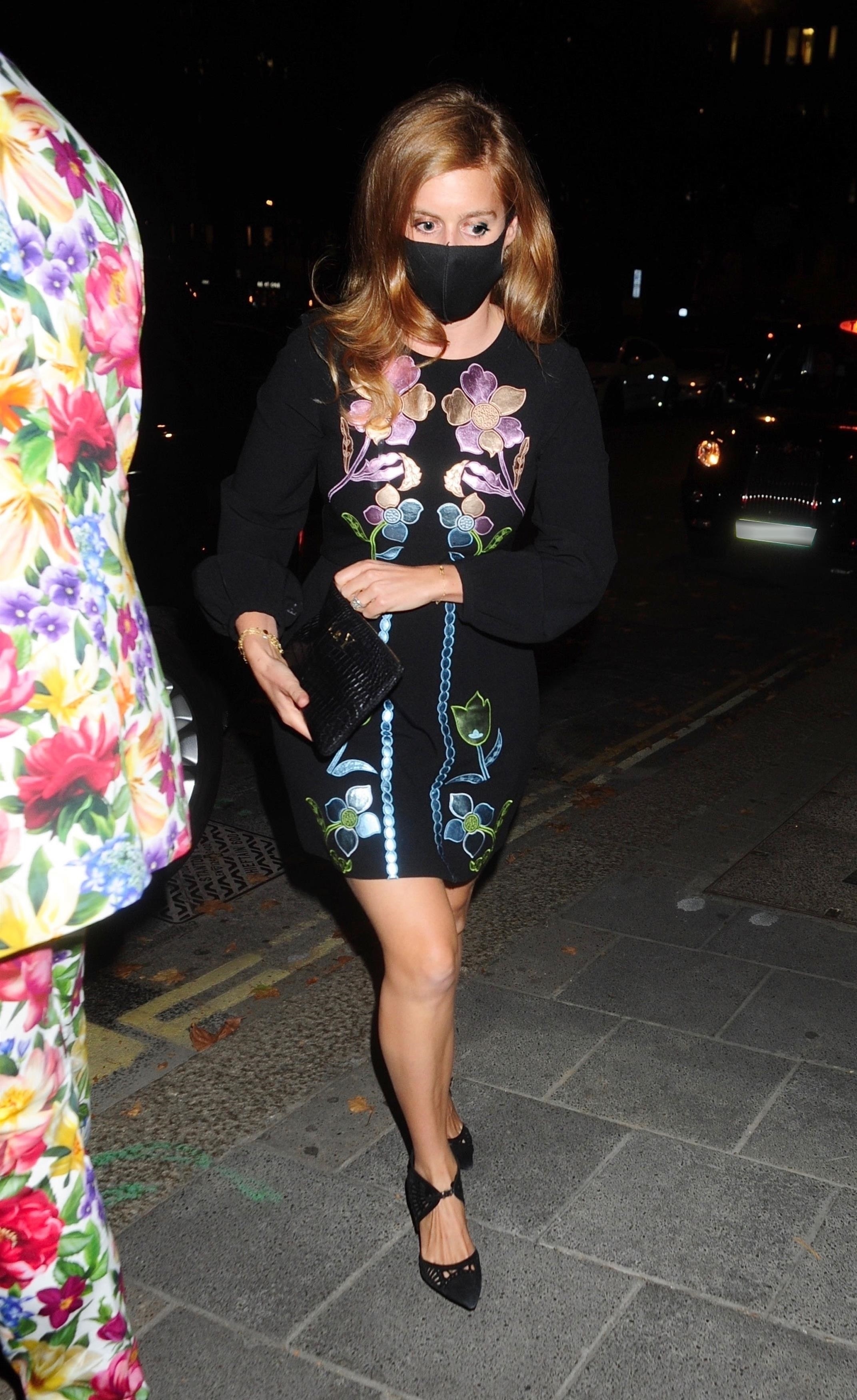 Beatrice’s wedding gown, loaned to her by The Queen, is also going on display at Windsor Castle from tomorrow.

The exhibition also features her wedding shoes, made by Valentino.

Beatrice was out at ­private club Annabel’s in central London, joined by sister Eugenie, 30, and her hubby Jack Brooksbank, 34.

The Queen's granddaughter and her property tycoon partner were originally due to marry in May in front of 150 guests at the Chapel Royal followed by a reception in the gardens of Buckingham Palace.

They eventually wed in a private ceremony, which was not announced beforehand, at the Royal Chapel of All Saints at Royal Lodge, Windsor on July 17, with a handful of guests including the Queen and the Duke of Edinburgh.

A small sit-down meal is believed to have been held shortly afterwards inside The Duke and Duchess of York’s home next door. 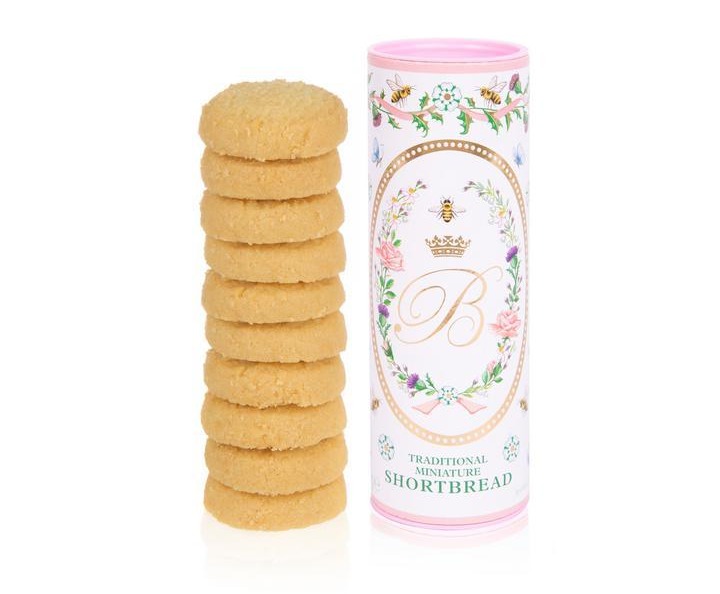 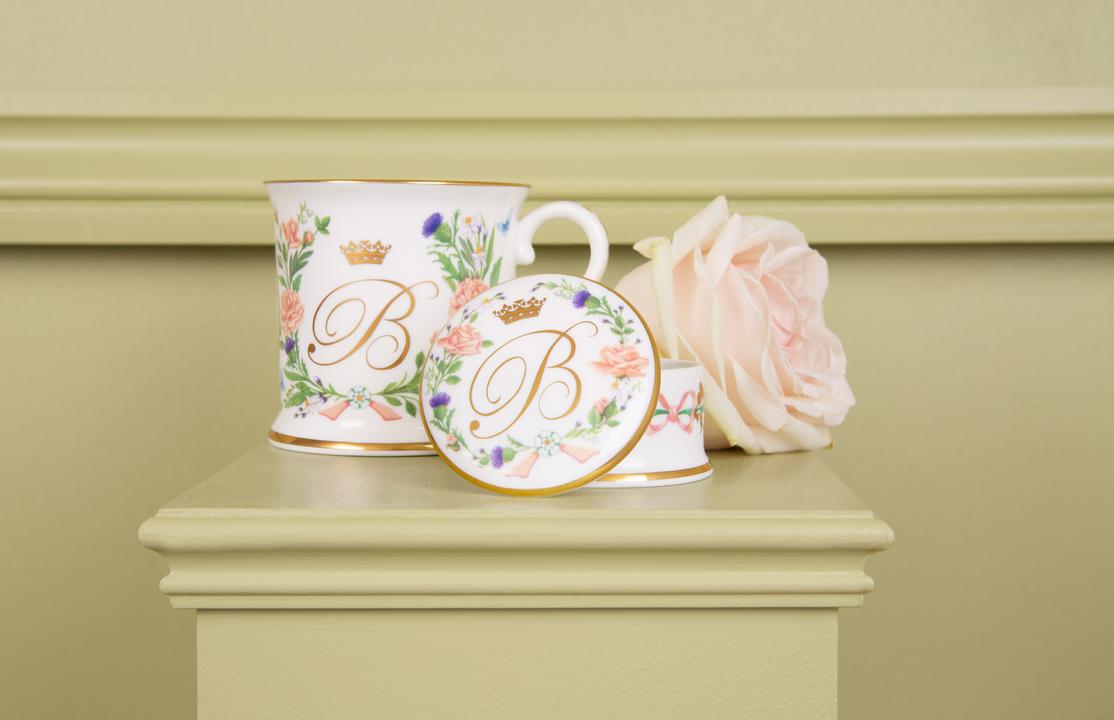 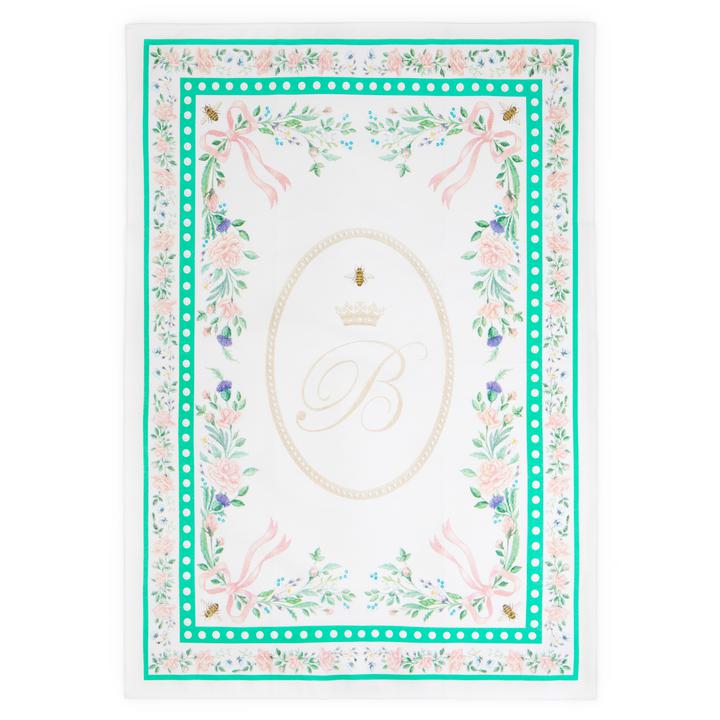 The souvenirs are decorated with the couple's initials and feature a floral bouquet of pink roses, peonies, lemon blossom and thistles, secured with the white rose of York.

The pink roses were blooms featured in the princess' bridal bouquet, while the thistle symbolises the couple's love for Balmoral, the Queen's Scottish home.

A replica of her bridal bouquet made from artificial flowers has been created for the exhibition. 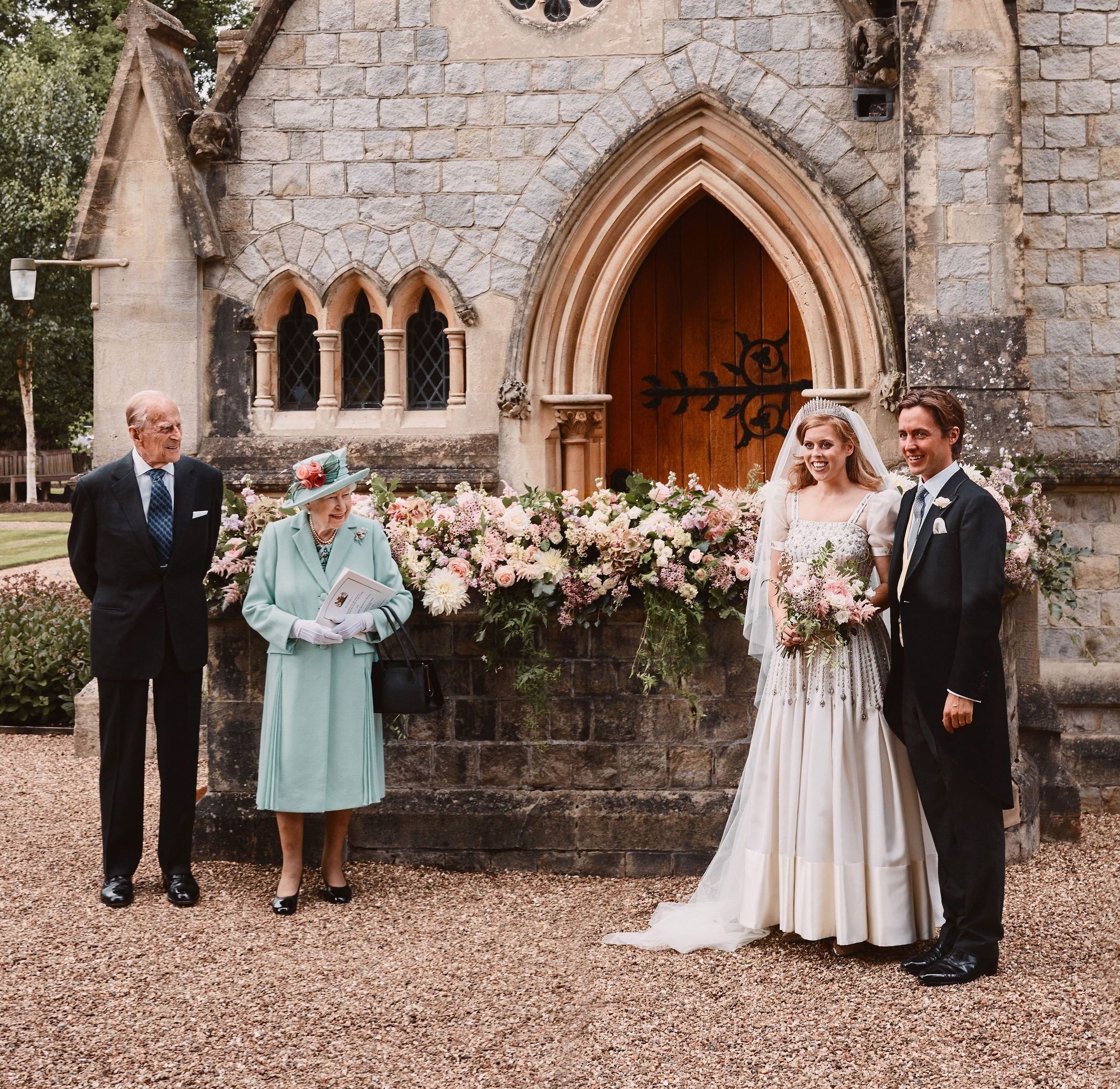 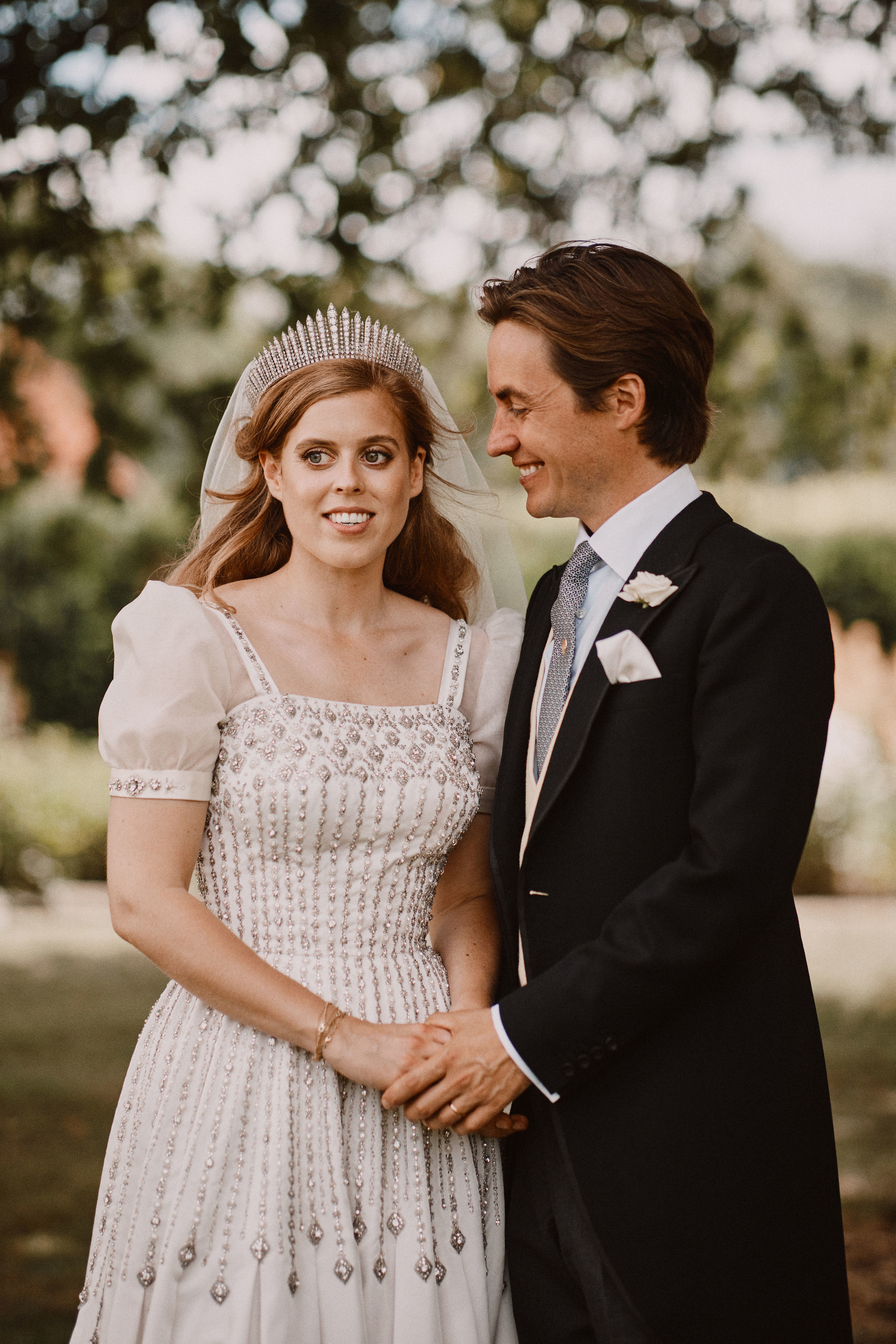 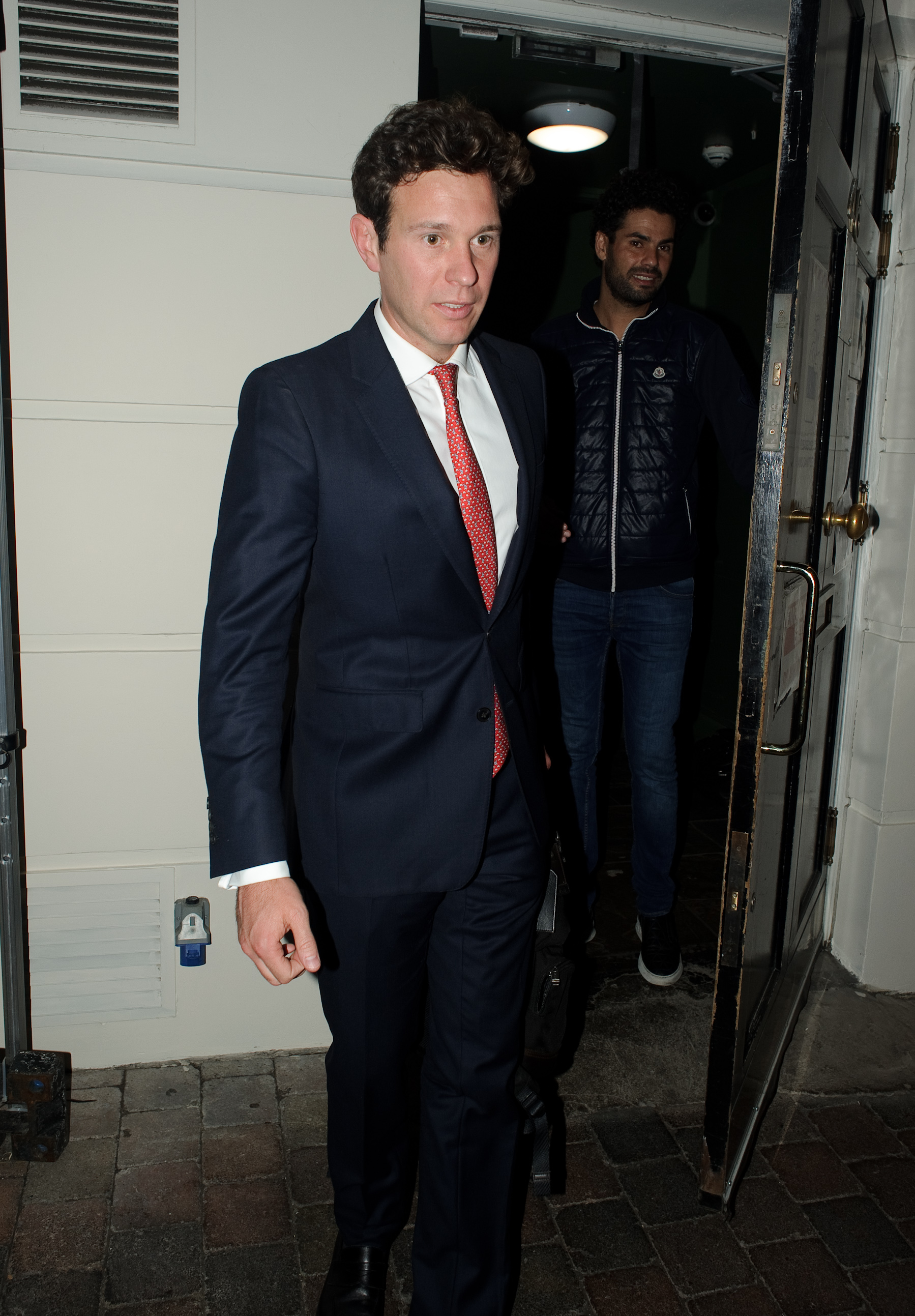