A BUSINESSMAN who was leading a triple life with three women was stabbed to death by one of his secret lovers, an inquest heard.

Gary Williams, 58, was found dead with 50 knife wounds in a brutal crime. 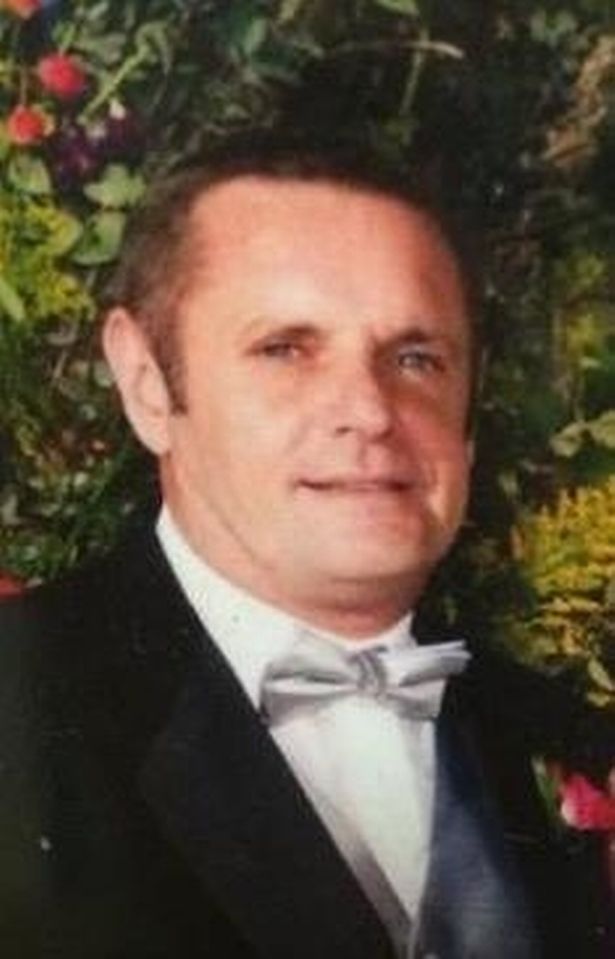 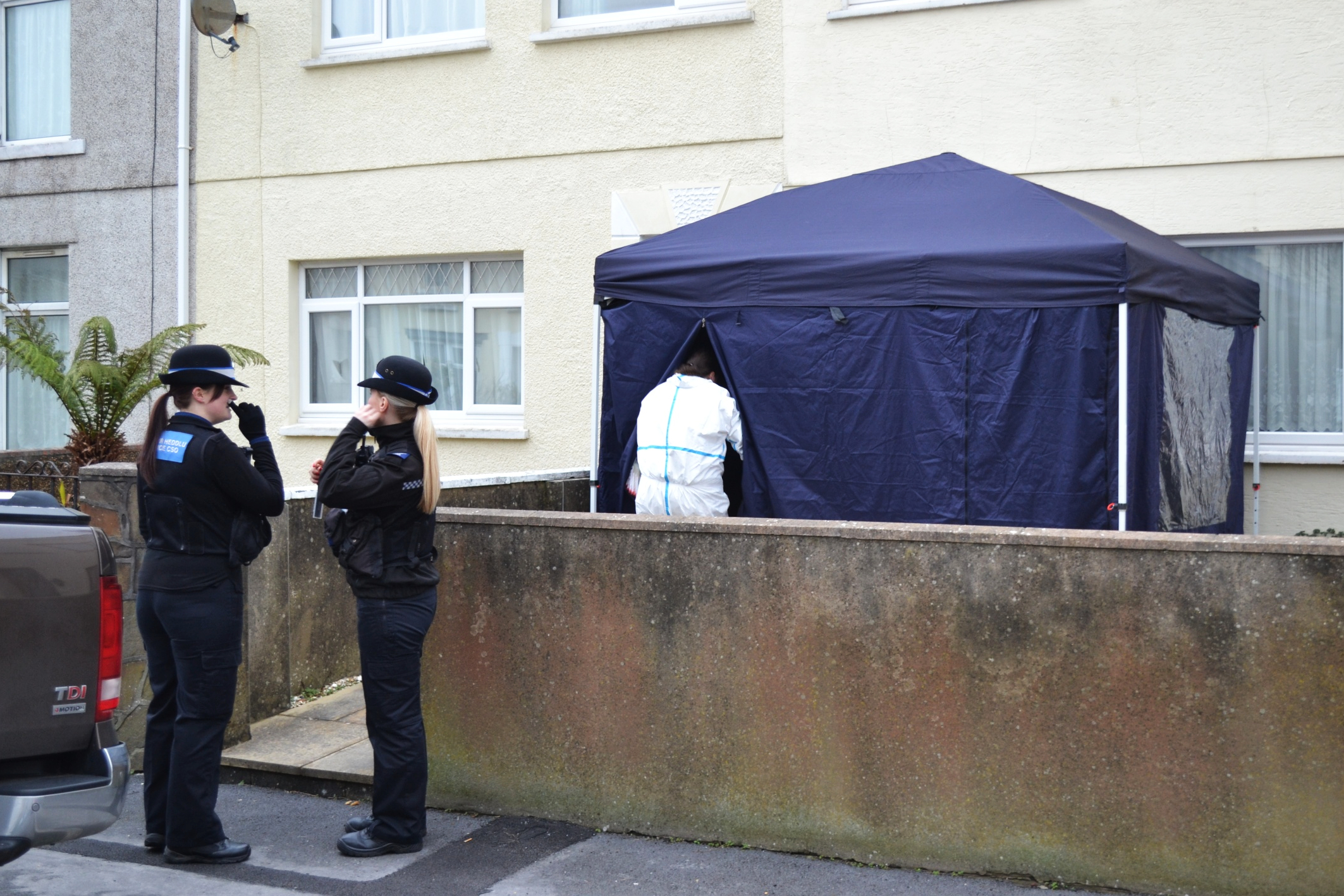 He had told his wife Elaine, 58, that he would be away on a business trip when in fact he was planning to spend a night with secret mistress Jessena Sheridan, 46, who felt their six-year relationship was in trouble.

The inquest was told how the two lovers were found dead in Sheridan’s home after a mystery “altercation” between them.

Williams, a caravan dealer, had been married to his wife for almost 40 years but had begun an affair with another woman, which had been going on since 1991.

The grandfather begun yet another relationship with Sheridan, who was a divorced mother of four in 2014.

Neither of the women in his life knew about each other’s existence.

Coroner’s officer Malcom Thompson told the inquest: “Unbeknown to his family, it would appear that Gary had been leading a triple life.

“Since 1991 Gary had been involved in an affair with a woman and would spend several nights a week with her.

Williams is said to have told his secret lover that he had separated from his wife and had a wife who was living abroad, making her believe they were partners.

The officer added: “He was also having an affair with Jessina Sheridan and attended her home on December 24 last year after leaving his family home.”

The inquest was told about how Williams had spent the morning of Christmas Eve at home in Swansea, South Wales looking after his two grandchildren.

He is reported to have told his wife he had to deliver a caravan to Yorkshire and would be back on Christmas morning, which was the last time his family saw him alive.

Sheridan’s family is said to have raised an alarm when she sent a message to them but did not hear from her again afterwards.

After going to her home in Llaneli on December 29 to investigate, family members saw a white placard at the bottom of the stairs which read: "Sorry but I don’t want you to see. Call the police. I’m sorry but I lost it.”

“It told them not to enter, to call the police and also what her intention was,” according to the coroner’s officer.

Williams is said to have been found naked in an upstairs bedroom with multiple stab wounds to the neck and chest.

He also sustained arm injuries after trying to fend off his lover, the inquest heard.

Mr Thompson said: “The walls and floor were heavily bloodstained. Several knives if various sizes were found on the bedroom floor.”

Sheridan’s body is said to have been found on the bedroom floor with knife wounds to her wrist and arms.

According to Carmarthenshire coroner Paul Benner: “There are no clear details of what took place other than there must have been some sort of altercation between Gary and Miss Sheridan.

“The tragedy is not knowing what it was that led to this terrible series of events and what the intention of Mr Williams’s assailant at the time.”

The coroner said it was a “particularly difficult” case because of Williams’ love life.

He said: “It is not disputed Gary Williams had been living a triple and somewhat complicated life.

“Not only was Mr Williams married but he had a partner and was also having an affair with Jessena Sheridan. 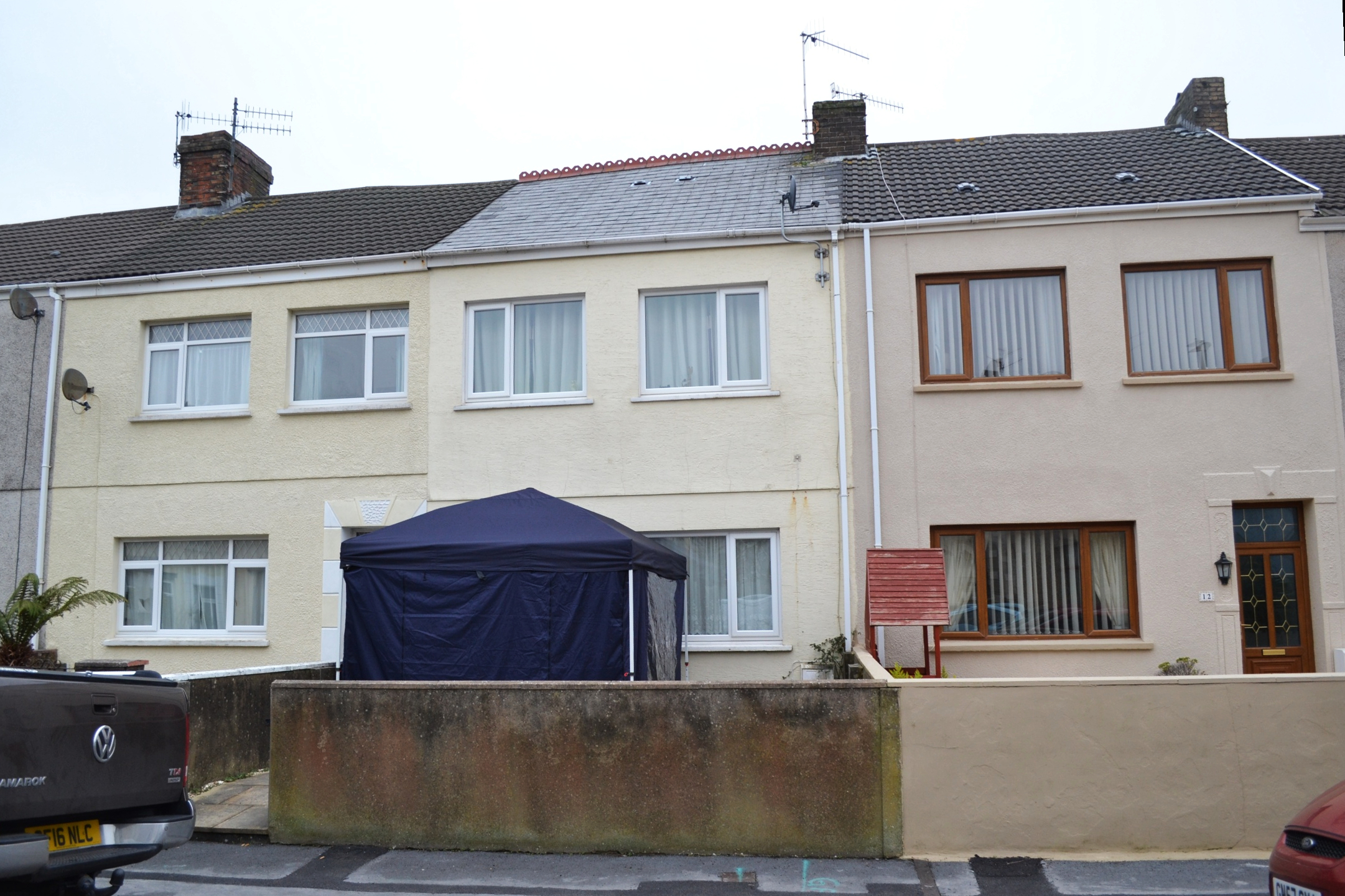 He added that his “triple existence was managed for many years”.

“He had been able to separate these relationships entirely without either his wife or long-term partner having any knowledge of his further involvement with Miss Sheridan.”

The inquest into Sheridan’s death found that she feared Williams was on the brink of ending their romance.

She had been previously admitted to the mental health unit if Prince Charles Hospital in Llaneili last September after her married partner had found her trying to commit suicide.

Her family is reported to have had concerns about her mental health since she was a child.

She is also said to have been deeply affected by the death of her 13-year-old son in a cycling accident.

According to the inquest, police found a suicide note and text message on her mobile phone which showed she had intended on ending her life.

Her family say she was a loving and kind mother who had a passion for cooking, art, poetry and music.

In giving her cause of death, it was revealed that nobody else was wanted in connection of the couple’s death.

Sheridan was described as a “troubled individual” who had seen many tragedies in her life by the coroner, Mr Bennet.

He said: “Her new relationship had brought some stability but her concern for its continuation is why she sought medical help in 2019."

The coroner recorded Sheridan’s cause of death as injuries caused to herself following an altercation with her partner who was fatally injured at the scene.