A FURIOUS man was issued a parking fine for leaving his car parked outside his GP after he was rushed to A&E for an urgent heart condition.

Paul Cronin, 60, was visiting his GP surgery for a check-up when his heart rate sky-rocketed to 162 beats per minute and he was rushed to Warwick hospital. 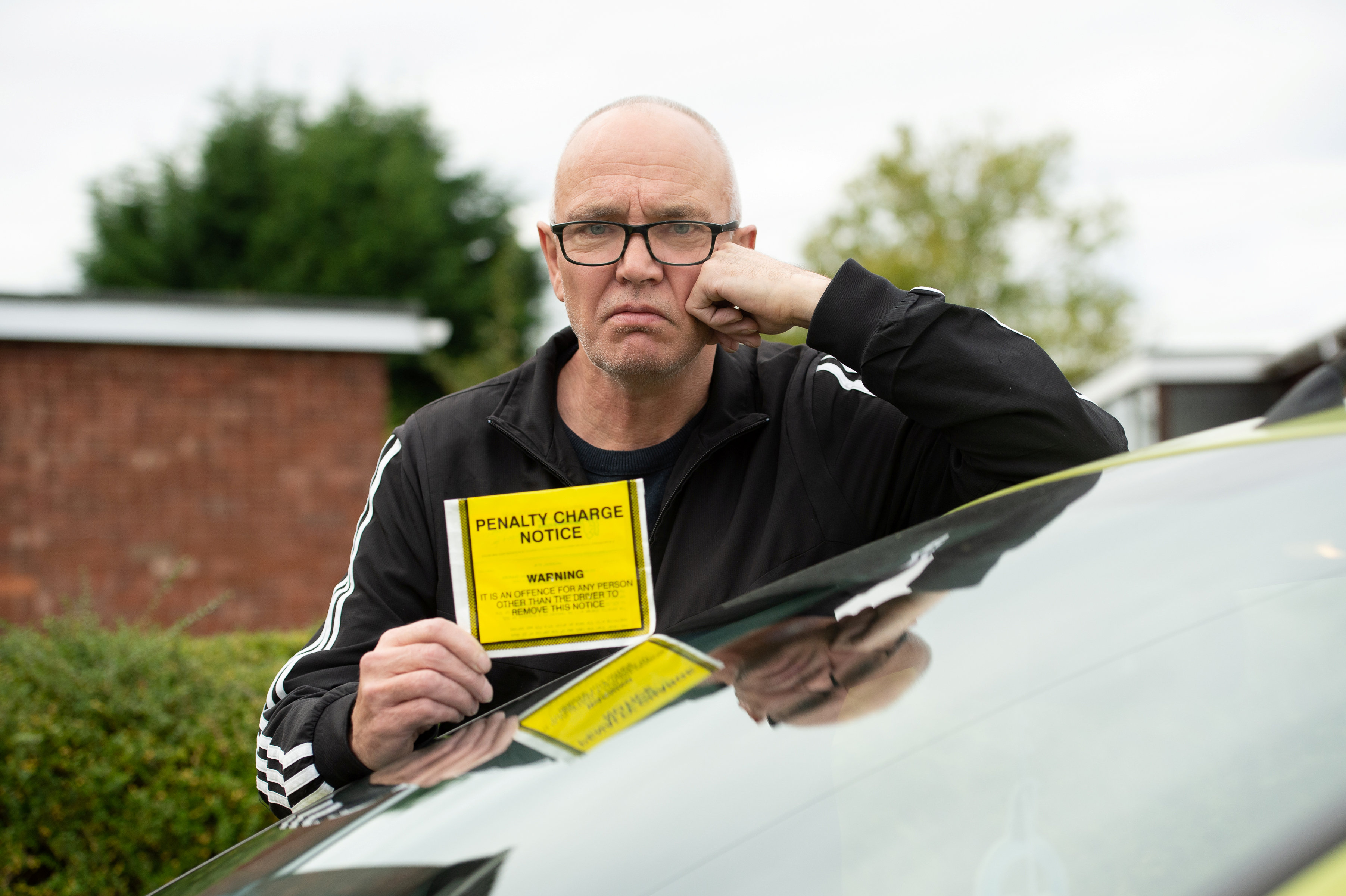 An ambulance was called for Paul, leaving his car behind in a parking bay near Sherbourne Medical Centre in Leamington Spa, Warwickshire.

He had only paid for two hours of parking and the medical staff decided to leave a note on his car to explain the situation to the traffic warden.

However, he was left stunned after finding out from a friend that he had been slapped with a £25 fine anyway.

Paul, who suffers from chronic obstructive pulmonary disease, has spoken of his fury, describing the situation as "unbelievable".

He said: “The situation had been explained to the traffic warden through the sign on the car and staff had come out to talk to them, but they still put the ticket on the car anyway.

"From my point of view, sat in A&E and being told I have heart issues and then told you have a parking ticket was shocking.

"A humane element was missing in all this. I am going to appeal."

Paul underwent an atrial flutter ablation procedure – a procedure to create scar tissue within an upper chamber of the heart to stop a fluttering heartbeat.

After the procedure, he was kept in hospital for a further 11 days to recover.

Following the incident last month, Warwickshire County Council has said the note had "no validity" and Paul has been forced to pay for the fine.

A council spokeswoman said a civil enforcement officer would issue a Penalty Charge Notice (PCN) where a vehicle is observed to be “parked in contravention of parking restrictions”.

She said: "While they will record the presence of any notes, they will not be taken into account when issuing a PCN.

"This is because a note has no validity, could have been left by anyone, or may indeed be false.

"It is also to avoid any allegations of favouritism if one vehicle in contravention receives a PCN and another does not.

The spokeswoman suggested that Paul should follow the appeals process:"The appeals process is in place to allow the driver to give such reasons in mitigation that they believe should be grounds to cancel the PCN.”

"They will take into account any evidence provided to support the appeal made, in making their decision.” 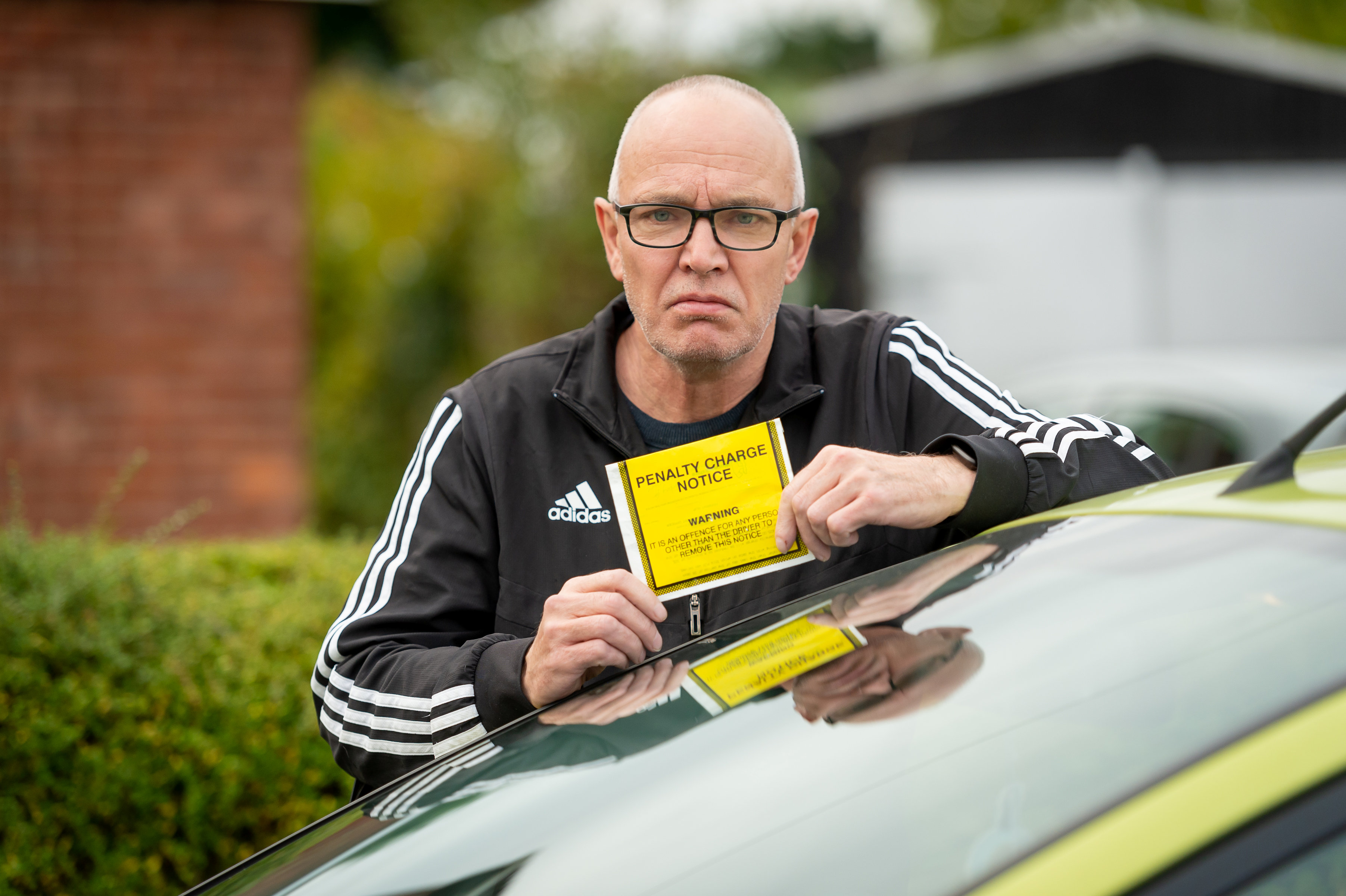 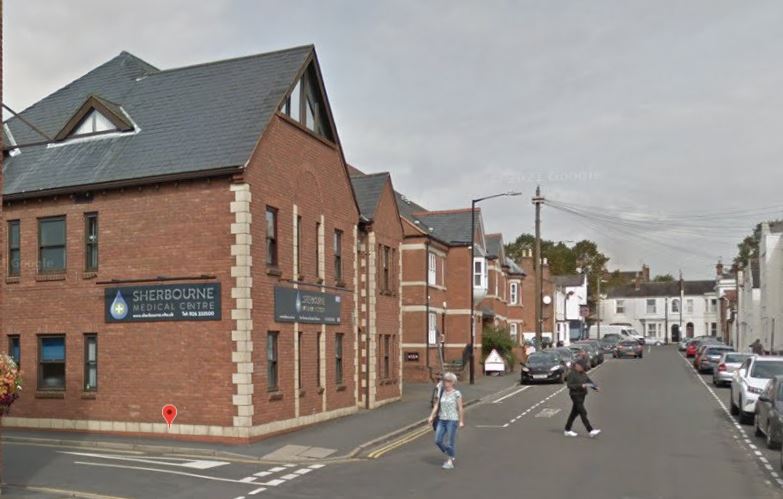