Jake Patterson, the Wisconsin man who pleaded guilty to abducting 13-year-old Jayme Closs, killing her parents and then holding her captive until she escaped, is set to be sentenced on Friday.

The 21-year-old pleaded guilty in March to two counts of first-degree intentional homicide for shooting and killing Closs’ parents on Oct. 15, 2018, and one count of kidnapping for taking the couple’s only child from her home in rural Barron, Wisconsin. He faces up to life in prison. 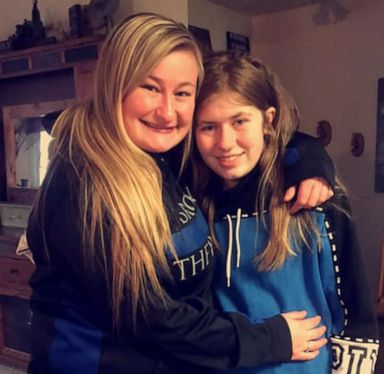 He held Closs captive in his home in Gordon, Wisconsin, for 88 days, until she escaped on Jan. 10, according to court documents

Patterson confessed to investigators that he targeted Closs after seeing her board a school bus, according to a criminal complaint.

After he fled with the girl to his home, he created a space for Closs under his bed. When he would leave the house, he would put barbells and free weights around the bed so she couldn’t escape, according to the complaint.

Closs, who is not expected to attend Friday’s sentencing, was honored at the Wisconsin State Assembly last week. 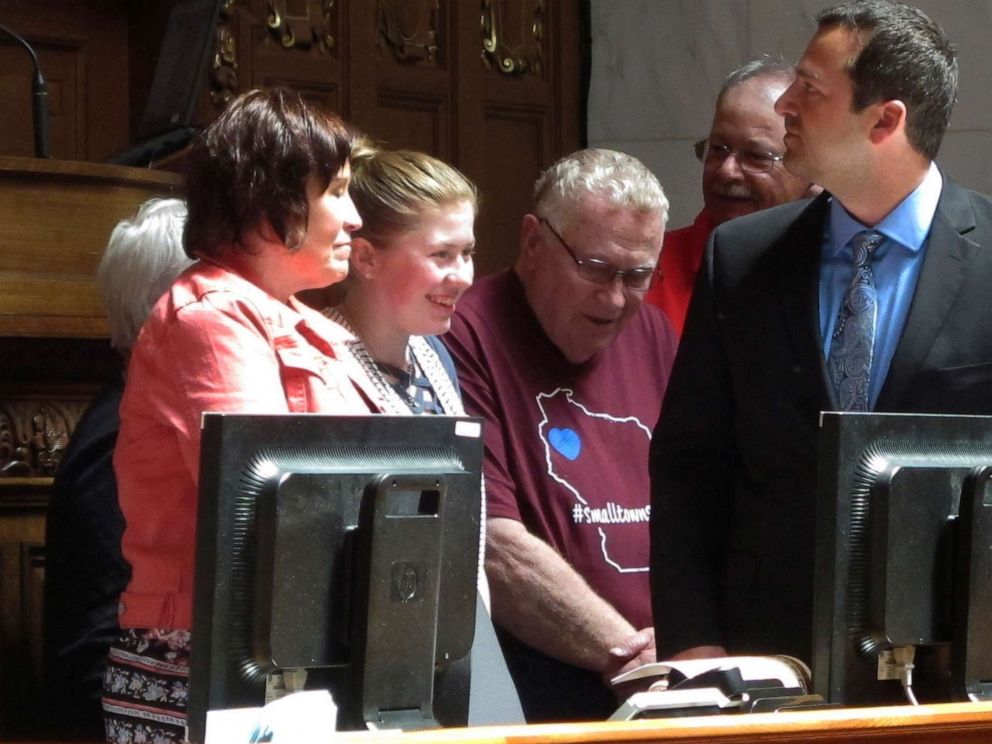