A DEVOUT Christian who waged a vigilante witch hunt and burned down a school after claiming he was on a “mission from God” to expose paedophiles was today jailed for 15 years.

Philip Day, 56, set fire to a secondary school which he falsely claimed was "a playground for paedophiles" and torched an innocent man's £1.6m Tudor home during an eight-year campaign to "protect children". 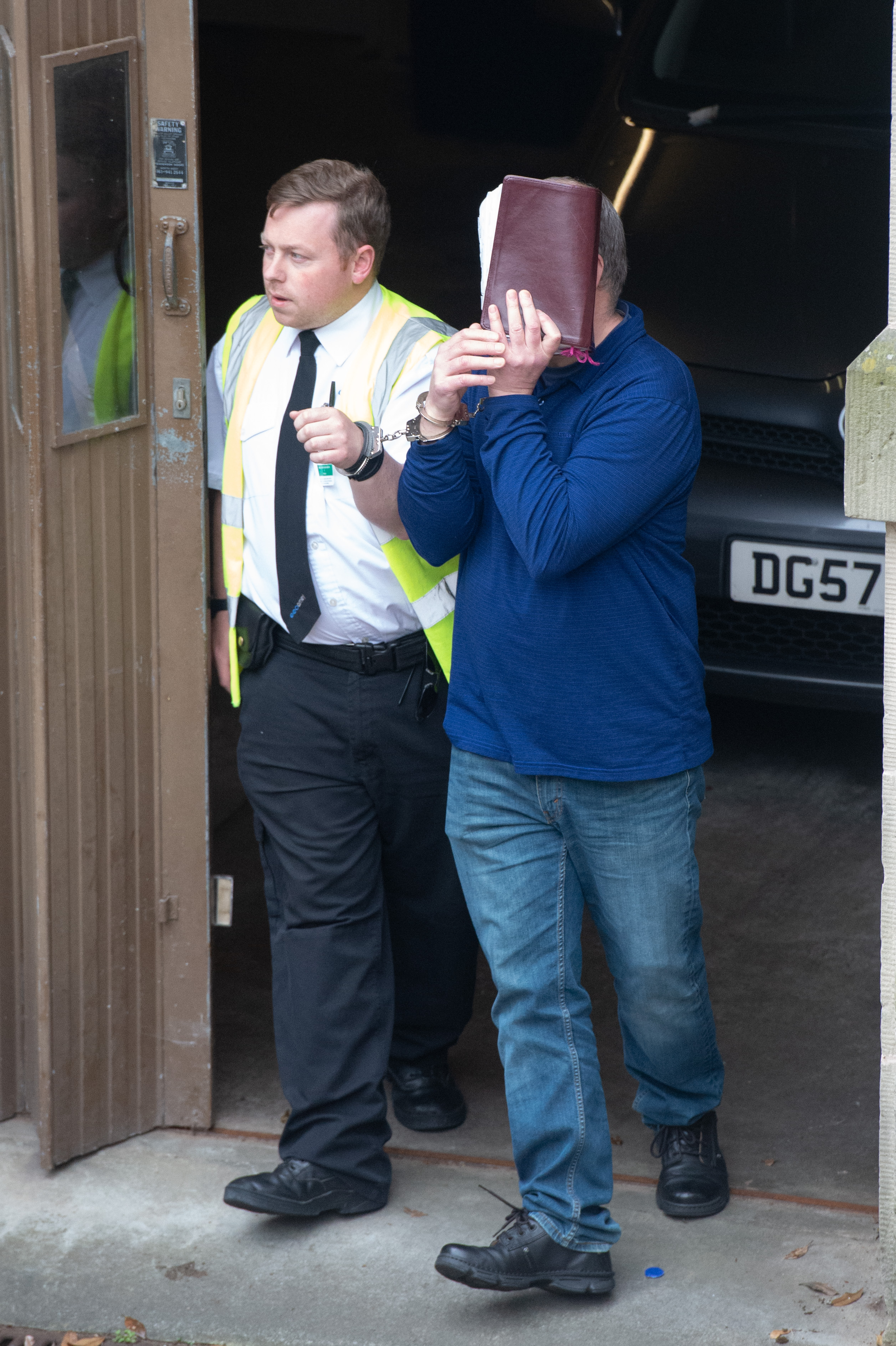 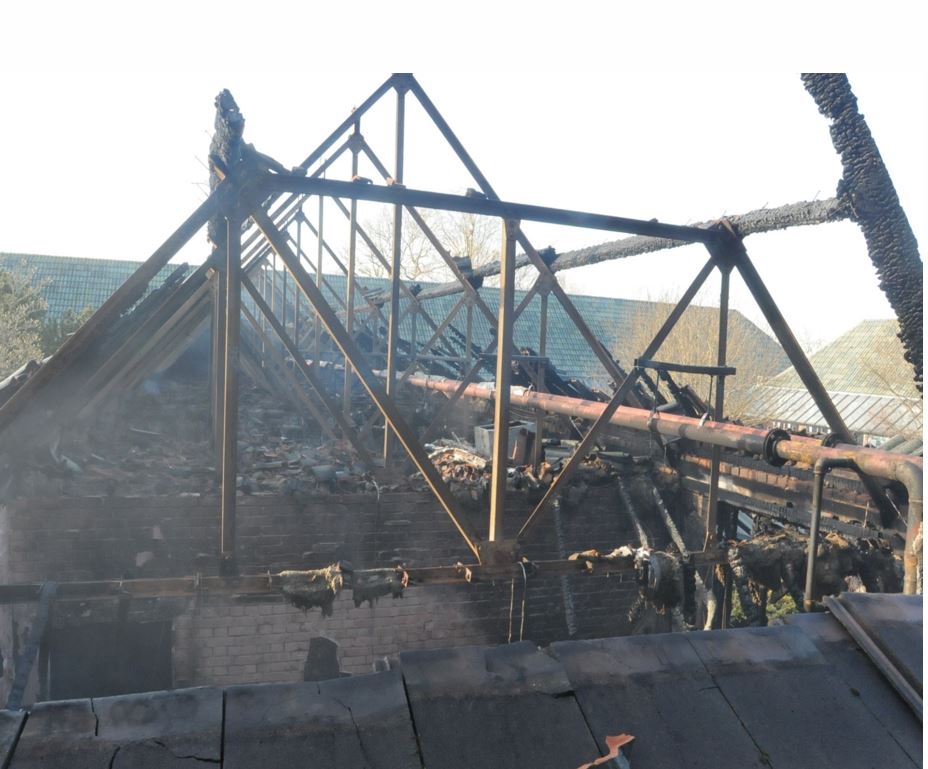 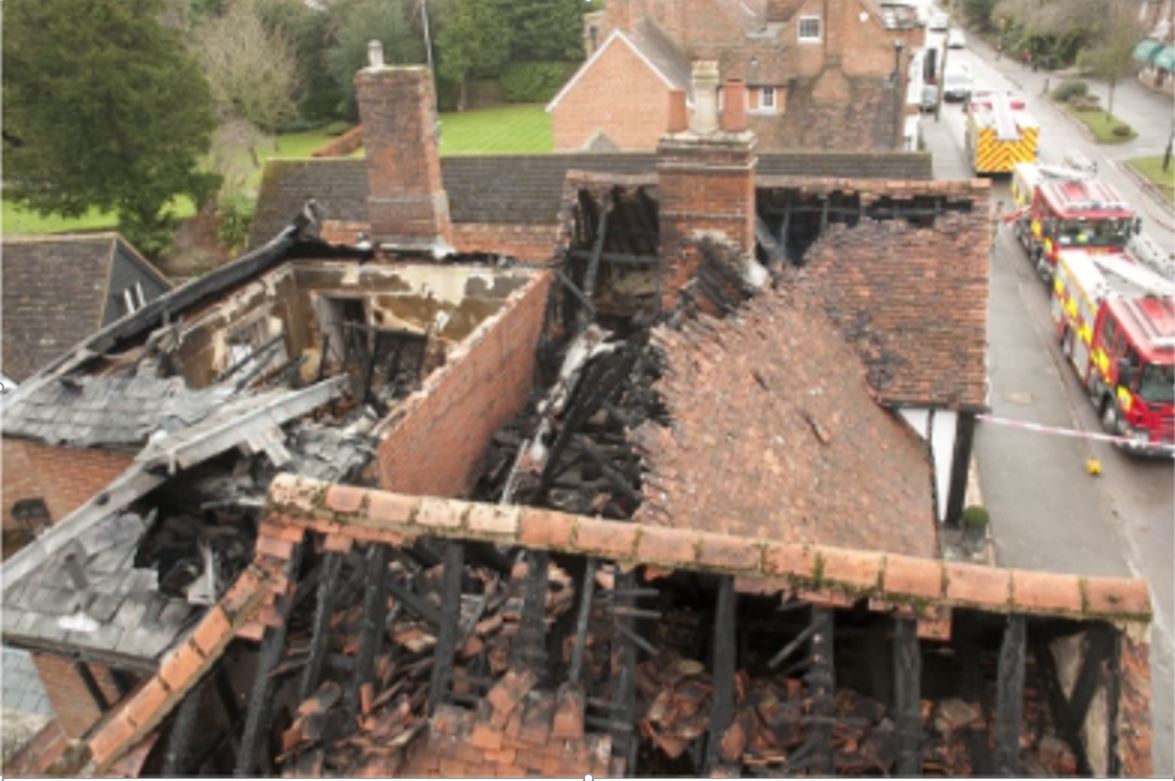 Quoting the Bible and claiming "God" was "justifying his actions", Day also stalked a teacher in the false belief he had raped a pupil at the school and falsely named him as a paedophile in videos and messages on Facebook.

The unnamed teacher received a chilling message whilst on holiday with his family from Day saying: “If I was you I would asked for police protection.

“You have two options, hand yourself in to the police or hide. Your life as you know it is about to change.”

Staff at the University of Chester Academy in Northwich, Cheshire, were forced to place the school in lockdown after Day repeatedly turned up the gates or at open days demanding to speak to the headmistress about his wild allegations.

He also made social media videos smearing other innocent teachers as sex offenders and warning parents not to send their children to the school.

In messages on Facebook Day accused staff of being "nothing short of evil" adding: "I will make sure the truth is heard because the truth will set us free”.

Another post quoting verse 13:4 from the book of Romans in the Bible said: "If you do wrong be afraid for rulers do not bear the sword for no reason.

If I was you I would asked for police protection. You have two options, hand yourself in to the police or hide. Your life as you know it is about to change

“They are God's servants, agents of wrath to bring punishment on the wrongdoer."

Police and child protection experts repeatedly investigated Day's claims of sexual abuse but found no evidence of wrongdoing at the school and no complaint was ever made by a pupil about sex abuse.

The innocent teacher was so terrified he moved his family out of the area saying he was "paranoid" Day would "come for him and harm him or his family."

Officers quizzed Day for harassment in February last year but he was freed without charge and three days later he used jerrycans carrying petrol to burn down the school causing £2.4m worth of damage.

When he was arrested it emerged the married dad of two was having an affair with a single mother who was herself making unfounded claims her innocent former husband had abused their children.

During their affair Day used his wife's car to drive 200 miles to burn down a 700-year old property in Saffron Walden, Essex on New Years Eve 2017 after his mistress told him her ex-husband was living there.

Luckily the house was empty at the time as the victim was away on a skiing trip with his new girlfriend but the pair broke up due to fears for her safety.

At Chester Crown Court, Day from Runcorn was found guilty of stalking and two charges of arson following a 31-day trial. He denied wrongdoing.

Prosecutor Mark Connor said: “Philip Day was a driven individual, quoting from the Bible and using God as justification for his actions.

“However, his campaign was misdirected, his methods unjustifiable and the prosecution says unlawful.

"His tactics were designed to intimidate, alarm and cause distress, and he was driven by what he considered to be a divine but irrational belief that he was justified in his actions.

Judge Simon Berkson told him: "This was a mission by you to bring anxiety and upset to many victims.

“All leads, however tenuous were followed up, but came to nothing – this was not a school harbouring paedophile teachers.” 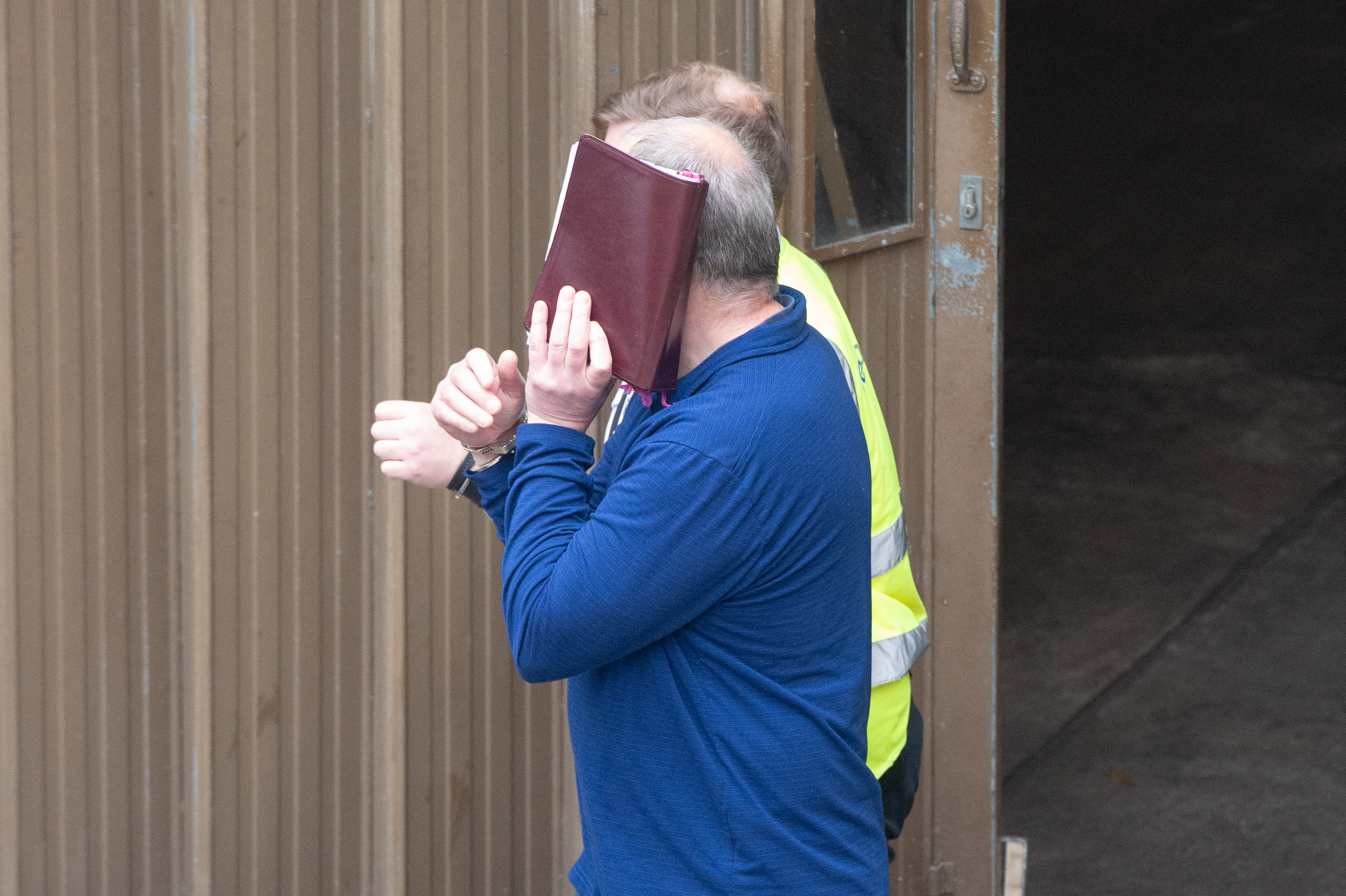 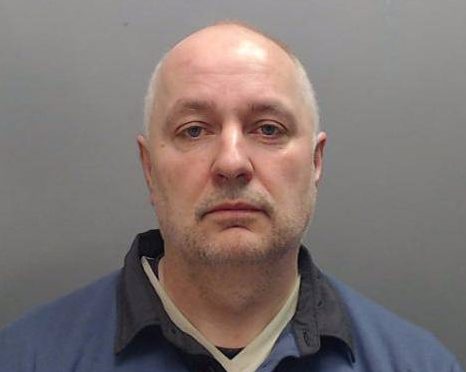