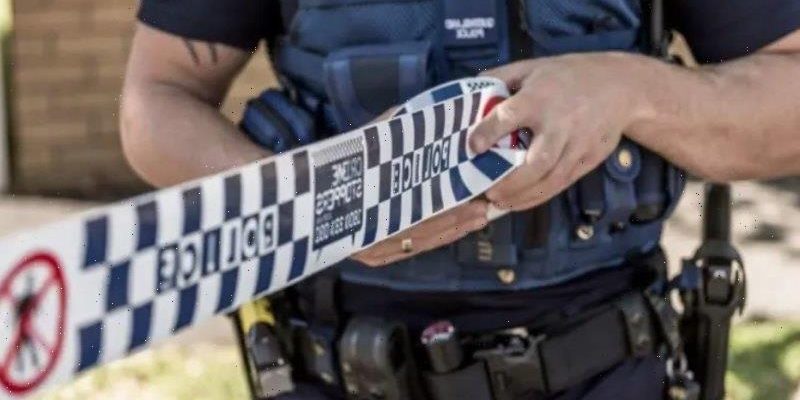 Homicide detectives have been called in to investigate the death of a man in police custody in Melbourne’s west overnight.

The 43-year-old Sunshine man was found unresponsive during a routine check by custody officers at Sunshine police station at about 11pm on Wednesday. 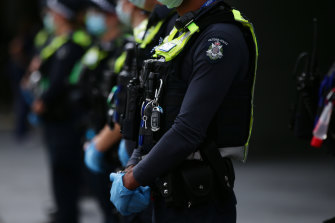 Police are investigating the death in custody. Credit:Paul Rovere

The man had been arrested on Tuesday and was due to face court on Thursday morning.

In a statement, Victoria Police said officers had started CPR as they waited for paramedics to arrive but emergency crews were unable to revive the man, who died a short time late.

Detectives from the Homicide Squad have launched an investigation into the death under the supervision of the Professional Standards Command, standard protocol following a death in custody.