A MAN was hit and killed by a VW Golf in a Halfords car park overnight with a 25-year-old arrested on suspicion of murder.

A 20-year-old man was found with head injuries beneath the white vehicle and died shortly after in Birmingham just before midnight yesterday. 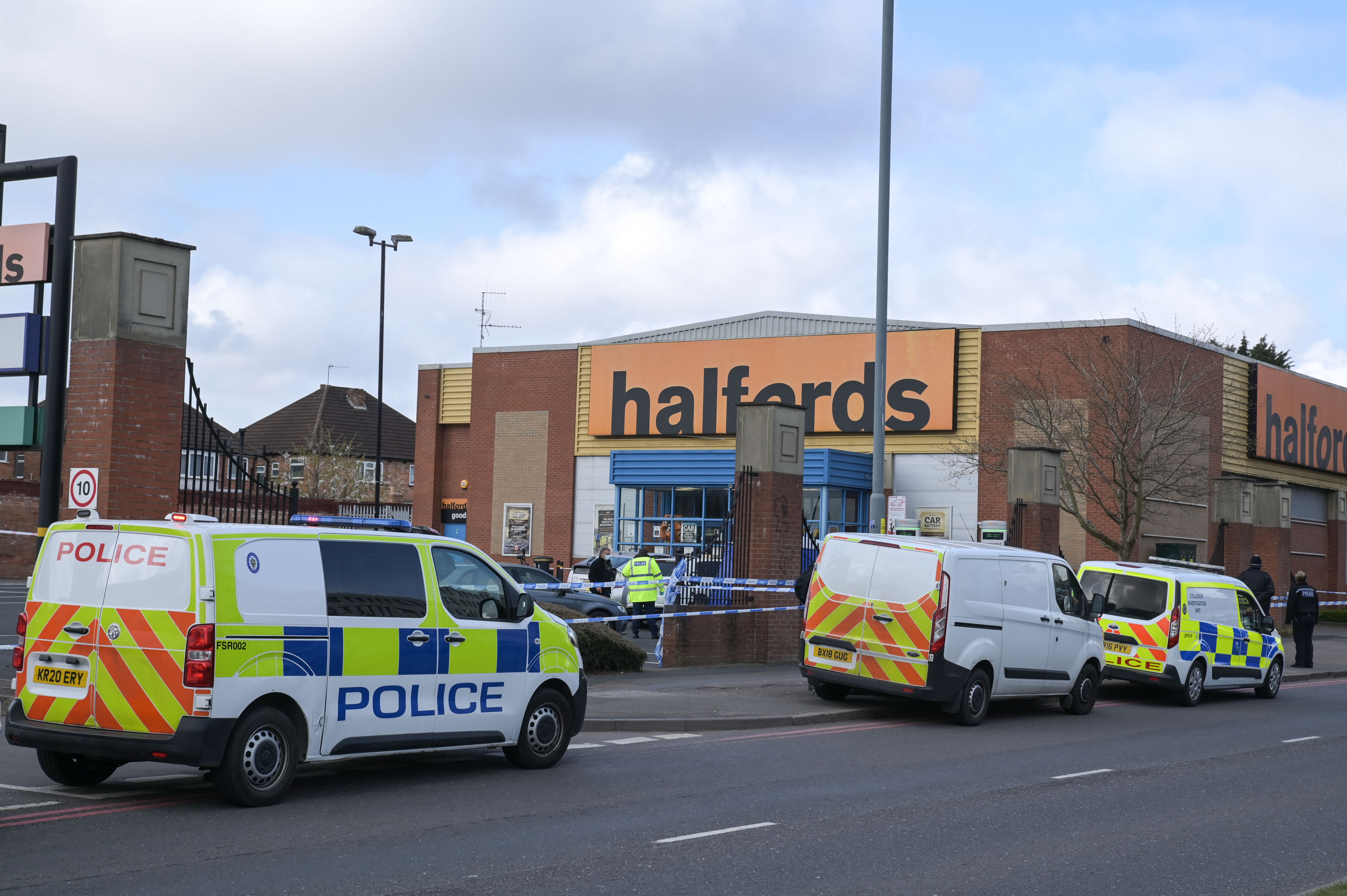 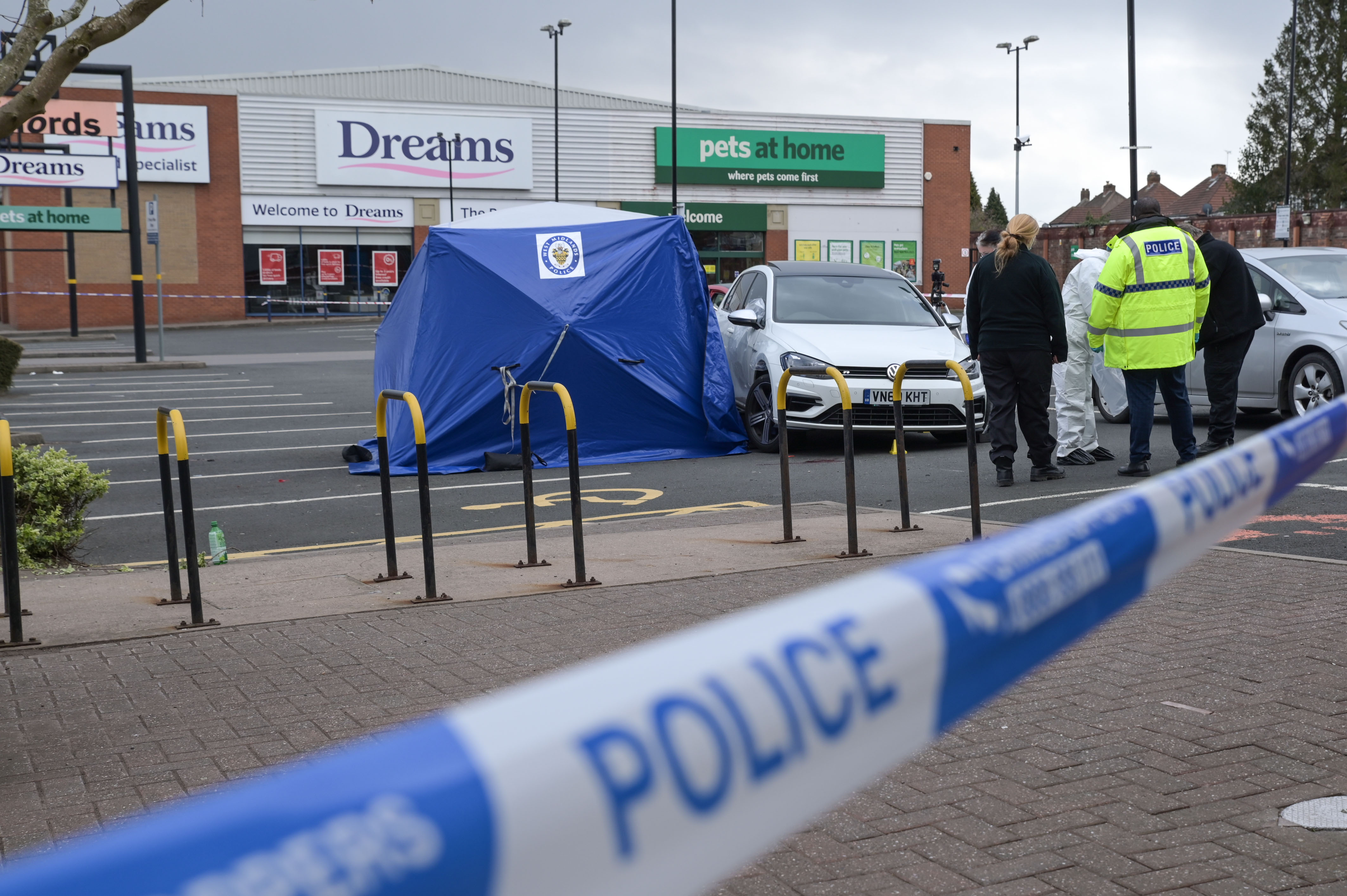 Shocked witnesses arrested a 25-year-old male at the scene on suspicion of murder.

A West Midlands Police spokesperson confirmed a murder investigation had been launched after being called to the scene on Coventry Road to reports of disorder.

They said: "We arrived to find a 20-year-old man under a white VW Golf, after having apparently been run over.

"He had serious head injuries and was pronounced dead a short time later.

"Members of the public detained a 25-year-old man at the scene and he was then arrested on suspicion of murder.

"Officers remain at the scene today as investigations continue, and are in the process of recovering CCTV from the scene.

"We are supporting the family of the victim and a post-mortem will be held in due course.

"Anyone with information has been asked to get in touch, quoting log 4720 of 9 April."