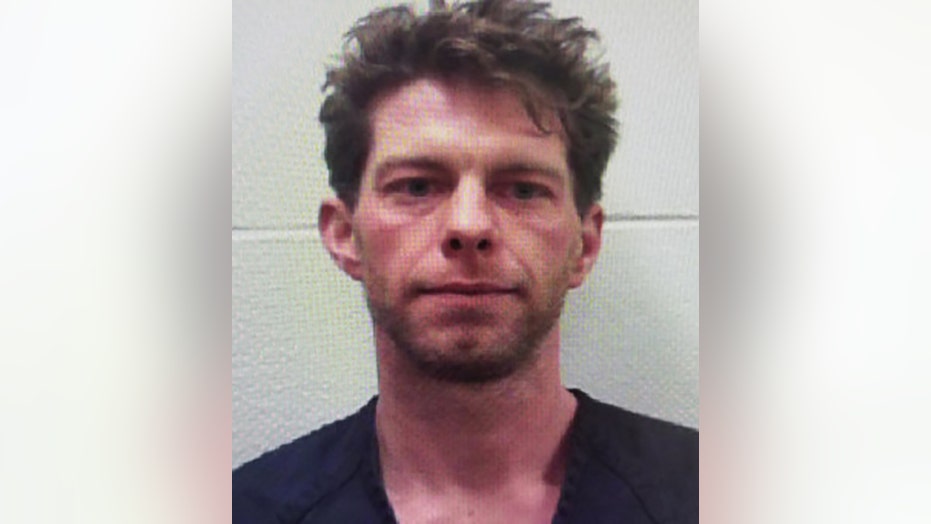 A man who robbed a Maine bank Tuesday used his unsuspecting father as his getaway driver, police said.

Joseph Donald Tilton, 39, was dropped off at a Lewiston bank by his father Keith in the afternoon, according to an affidavit. Keith Tilton believed his son needed to cash a check.

However, police said Joseph Tilton actually robbed the bank. The bank teller told authorities that she thought the man was joking about the money because he spoke in a “low tone” to her, according to the Sun Journal. Moments later, he allegedly demanded she give him the “f—–g money.” 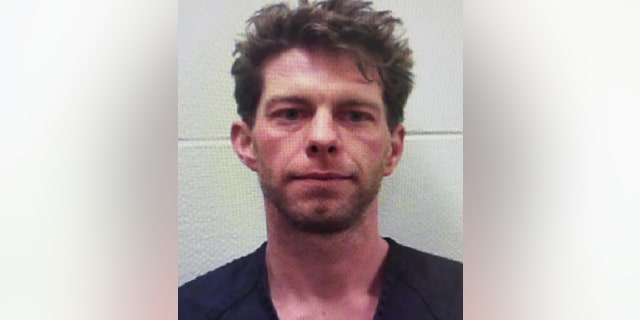 He then jumped over the counter and took the money from the teller and the drawer, the Sun Journal reported.

Keith dropped Joseph off at a different part of Lewiston before driving past the bank again. He was stopped by police after his car matched the description of the vehicle used to leave the scene after the alleged robbery. He wasn’t charged in the crime.

Joseph was charged with felony robbery and is accused of stealing $620, according to the Sun Journal.