A slew of spectators watching the Macy’s Thanksgiving Day Parade from home didn’t seem to have much to be grateful for this year.

Keyboard critics roasted the NBC broadcast, including various acts, lip-syncing performers and everything from the Rockettes not doing their legendary kicks to some unusual balloons.

“The broadcast is absolute garbage. I guess it’s to be expected in 2020,” griped one viewer on Twitter.

Some were angered by the coronavirus restrictions that curtailed the annual event, noting their displeasure at seeing performers wearing masks.

“These performers waving on these floats as if they have a physical audience is why I have trust issues. Who are you waving to?” one person wondered.

When it came to the acts, a rendition from the cast of the Broadway musical “Jagged Little Pill,” based on Alanis Morissette’s 1995 album, appeared to hit all the wrong notes.

“I have a lot of thoughts about Jagged Little Pill. None of them are good,” one user wrote.

Another person argued that “the ‘Jagged Little Pill’ musical is like adding raisins to potato salad or not seasoning your chicken.”

Several people weren’t pleased with a performance by a cappella group Pentatonix, either.

“I have information that can lead to the arrest of Pentatonix,” one person quipped, prompting another user to joke “The only thing that unites the internet every holiday season is the mutual hate for Pentatonix.” 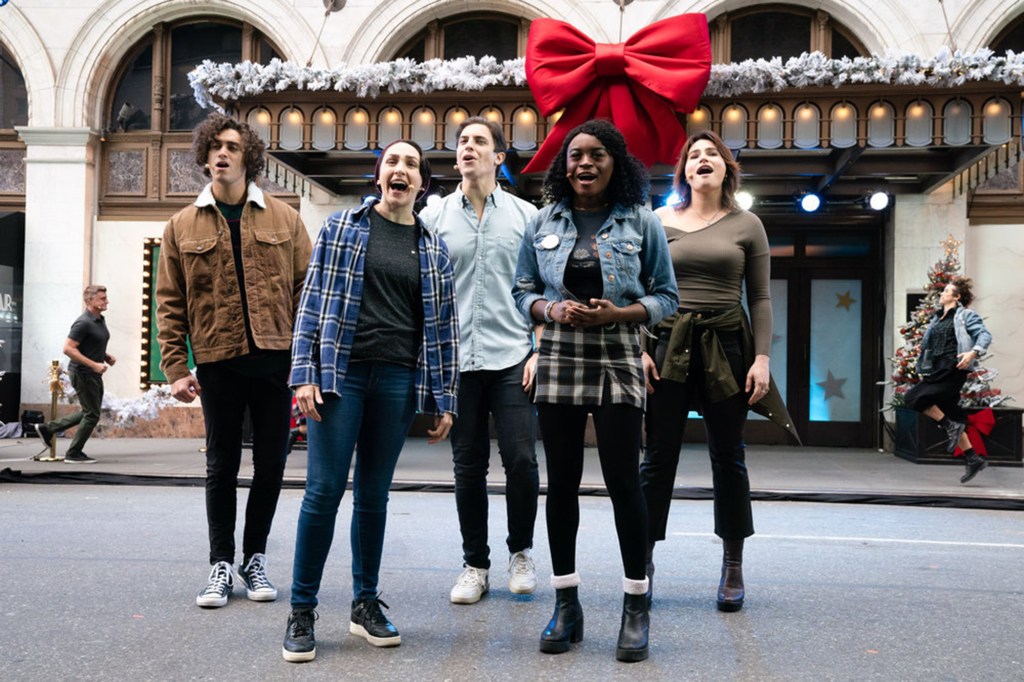 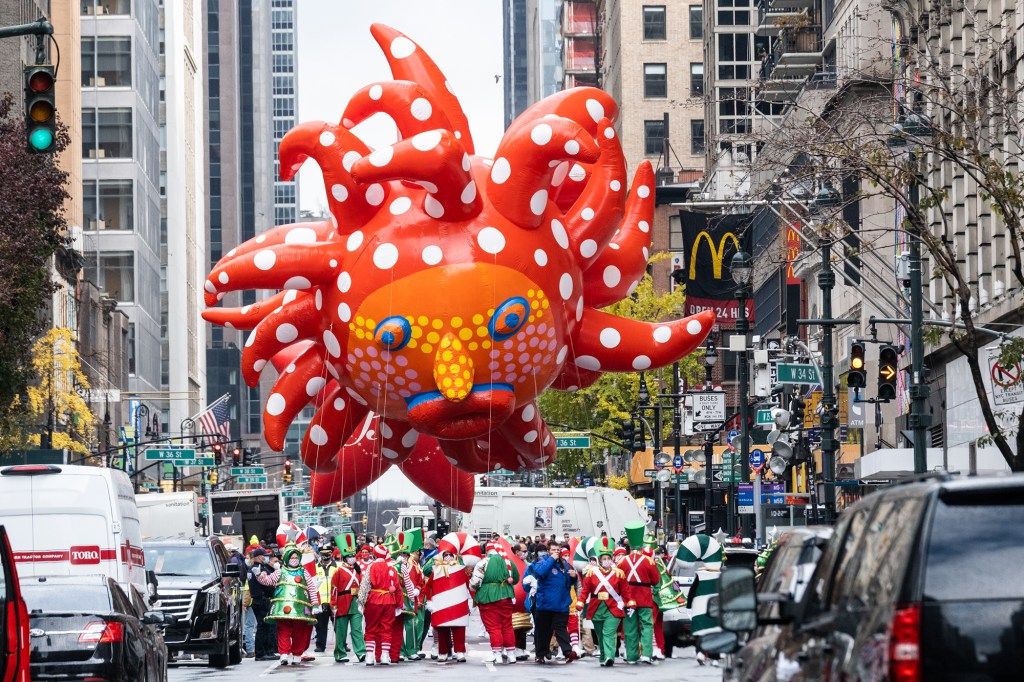 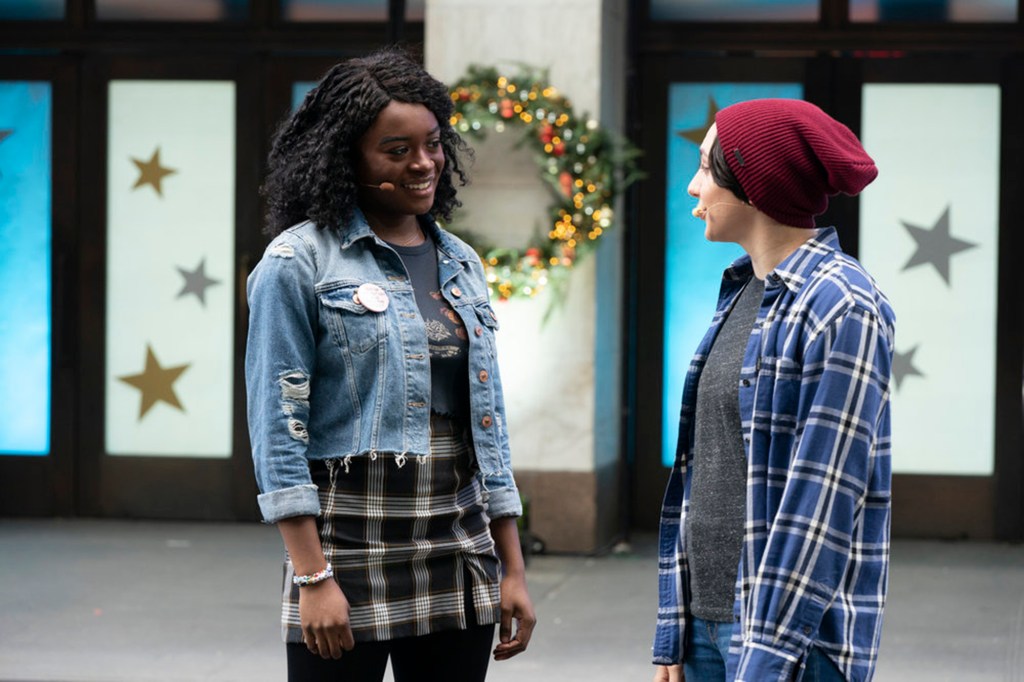 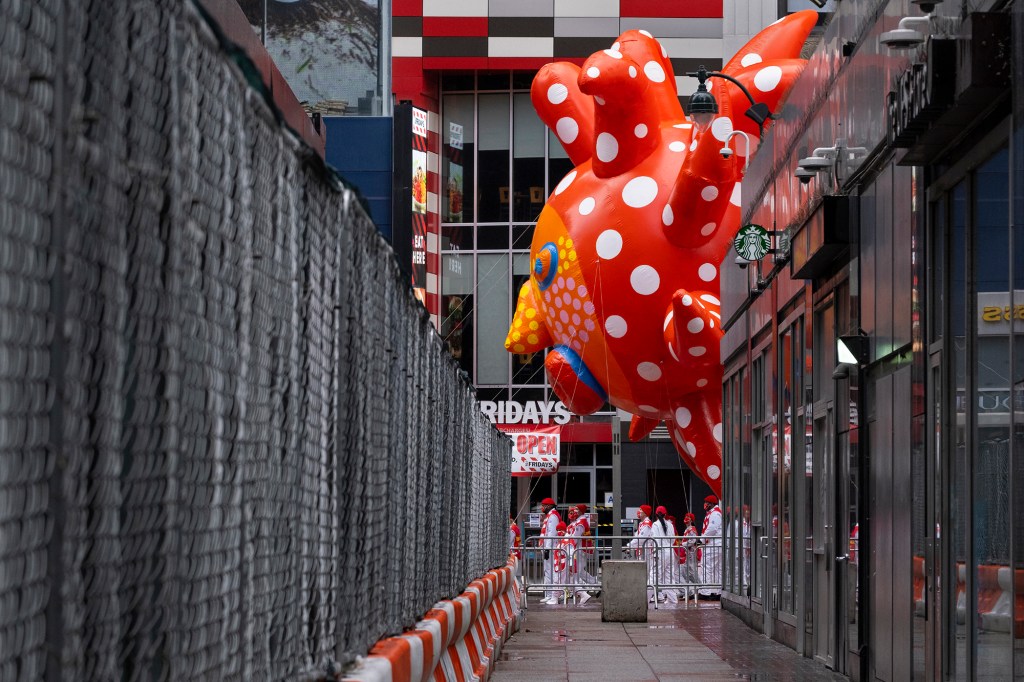