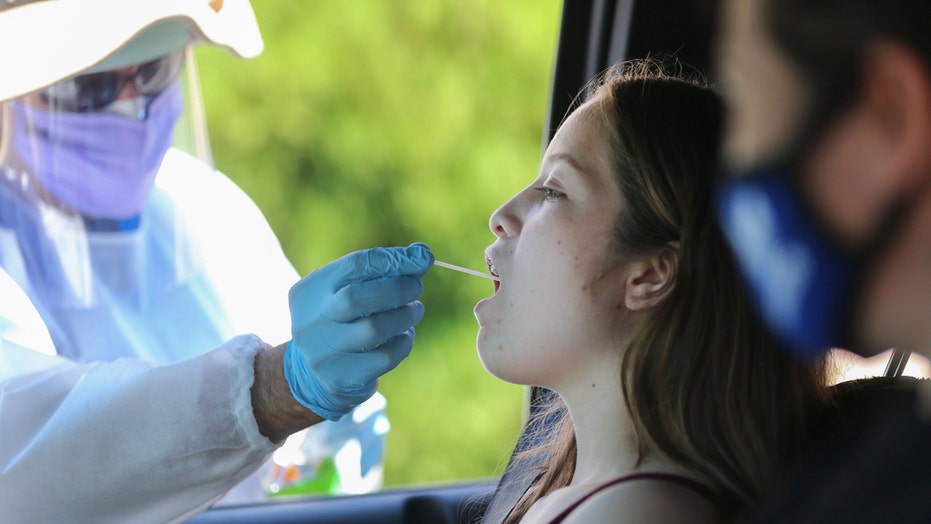 The Los Angeles Unified School District announced Sunday plans for a widespread program that will test hundreds of thousands of students and teachers for COVID-19 as the school year formally begins this week.

The program will begin on Monday and will be rolled out over the next few months by the school district, which will test roughly 600,000 students and 75,000 staff members amid preparations for the eventual return to in-person instruction, said district superintendent Austin Beutner in a statement.

“Extraordinary circumstances call for extraordinary actions, and while this testing and contact tracing effort is unprecedented, it is necessary and appropriate,” Beutner said. "This program will also provide significant education benefits for students by getting them back to school sooner and safer and keeping them there." 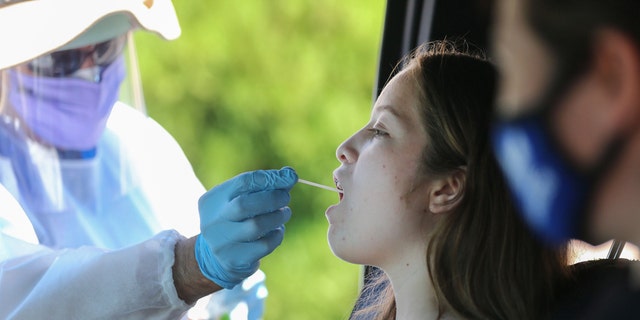 Los Angeles Unified last month had announced plans to start the new school year online due to a surge in case numbers and must await permission from public health authorities before it can resume in-person instruction, which had ceased back in March.

Beutner said the spread of COVID-19 in the Los Angeles area still far exceeds California's guidelines and any decision regarding the return of students to schools is still "some time away."

“The level of new cases in Los Angeles are still 2½ times the state guidelines, and while the portion of those testing positive is below state thresholds, it’s still considerably higher than the World Health Organization standards and those in place for New York,” Beutner told the Los Angeles Times.

Under the program, tests will first be provided to staff already working at schools and their children, according to the statement. Testing will then be provided to all staff and students over time, with the goal of the first phase to establish a baseline.

The program is expected to cost roughly $300 per student over the course of the year, which the Times estimated to total about $150 million.

How it will be funded is unclear, but the district has already received hundreds of millions of state and federal dollars to fund its coronavirus response efforts, according to the paper. A partnership was made with scientists from UCLA, Stanford University, Johns Hopkins, and the former education secretary Arne Duncan, who will oversee a task force alongside Beutner.

The program was rolled out as the number and infection rate of COVID-19 cases among children have "steadily" increased between March and July, the Centers for Disease Control and Prevention said on Friday. The larger New York City school system has yet to clarify how it will manage testing and contact tracing.

“Since schools were closed, science has been our guide and science creates the foundation for this effort,” Beutner added. “This collaboration is the result of months of around-the-clock work by many, and I’m grateful for their efforts to get us to this point.”