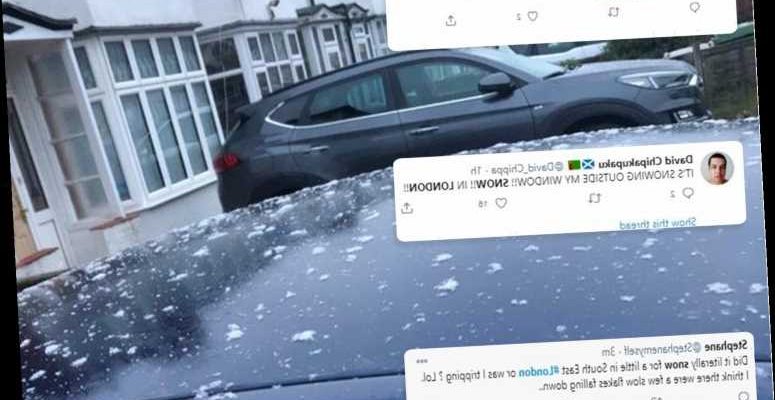 LONDONERS have mocked 'snow chaos' after a minuscule amount of the white stuff fell in the city as a big freeze grips the country.

Some city dwellers begged for more snow as they posted tongue-in-cheek tweets celebrating a scattering of snow. 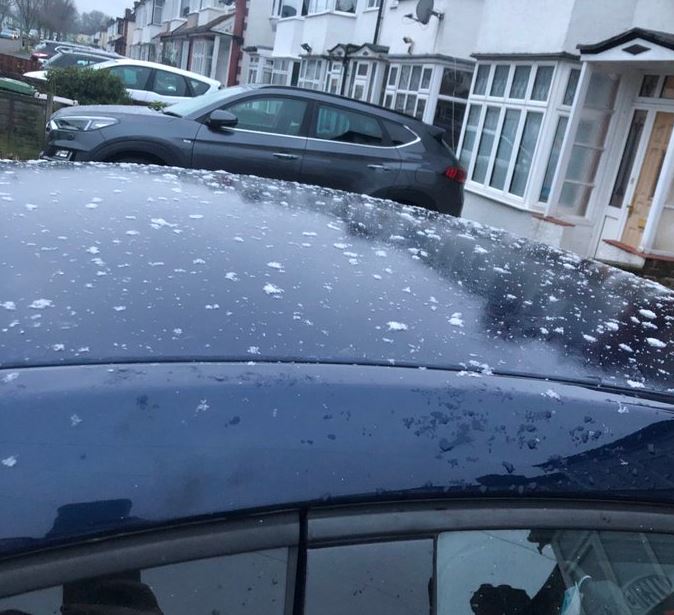 One wrote: "Snow in London – that qualifies for BREAKING NEWS! Stay warm."

Another said: "Occasional snowflake here this morning. Very occasional but it still counts!"

But their wishes could be granted as more snow could be on the way later today, according to Met Office meteorologist Clare Nasir.

Temperatures are set to plunge tonight, with lows of 0 in London and freezing temperatures of -10 in Wales.

On Friday the capital could see snow according to BBC forecasters: "On Friday, there will be chance of patchy, light sleet or snow pushing in from the north."

Ambulance crews have urged people to plan their journeys ahead of setting off as road surfaces will be slippery.

The last Siberian weather front to be given the nickname hit in 2018 when snow blanketed large parts of Britain and temperatures plummeted to -10C.

The Met Office has warned of ice and snow today until the weekend, issuing a total of five weather warnings before Saturday.

It's already been a cold start to the year – with the Met Office issuing weather warnings in the days since New Year's Eve. 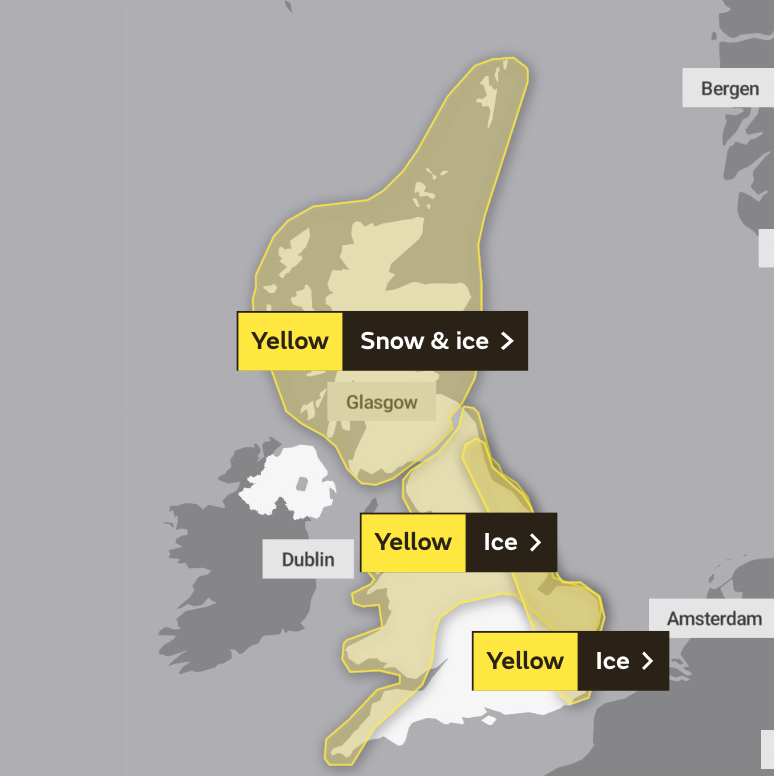 But Siberian winds are still pushing in from the east, with the UK expected to see more frost, ice and snow during the rest of the week.

And forecasters are now warning that a "Sudden Stratosphere Warming" (SSW) could trigger another Beast from the East next week.

As well as the Beast from the East, meteorologists are also tracking a La Nina in the Pacific, which could bring wet and stormy weather as it increases the UK's chances of westerly winds.

Researchers from the Universities of Bristol, Bath and Exeter have predicted an imminent SSW over the North Pole, bringing severe consequences for jet stream and weather in the UK.

Earlier this week, temperatures dropped to -13C in parts of Scotland – with similar freezing temperatures expected throughout this week.

Weather forecasting models are now predicting with increasing confidence that a Sudden Stratosphere Warming event will take place this week. 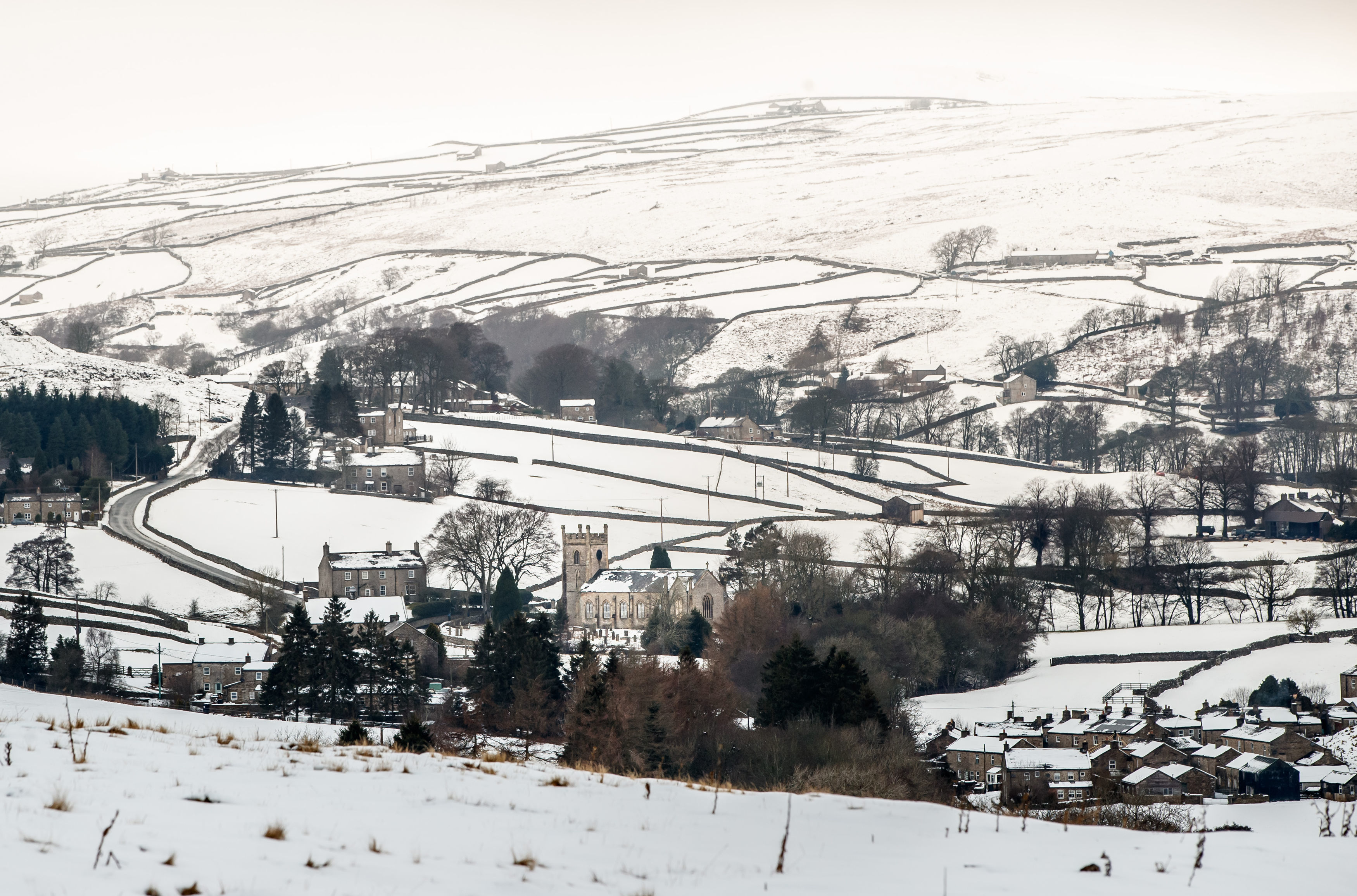 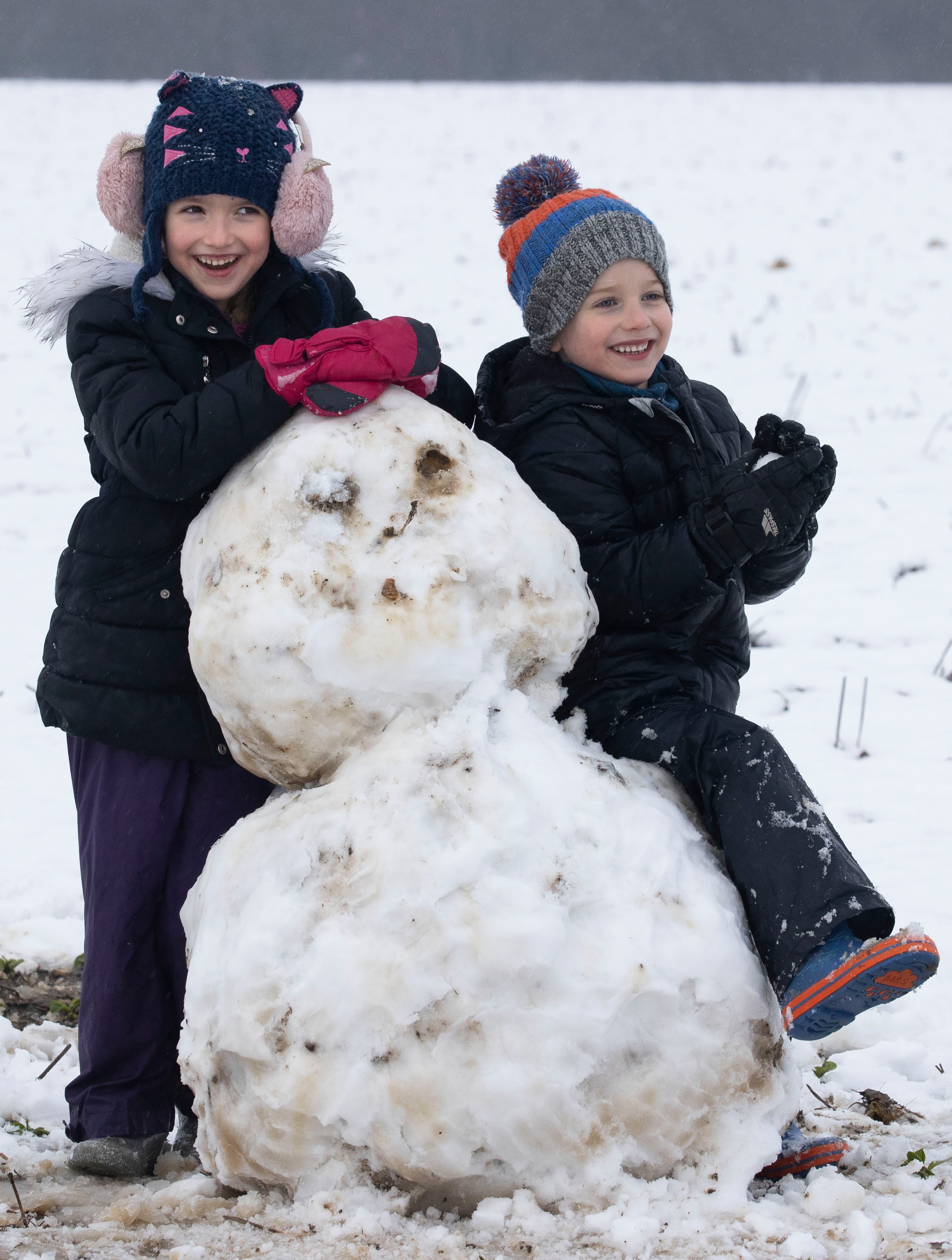 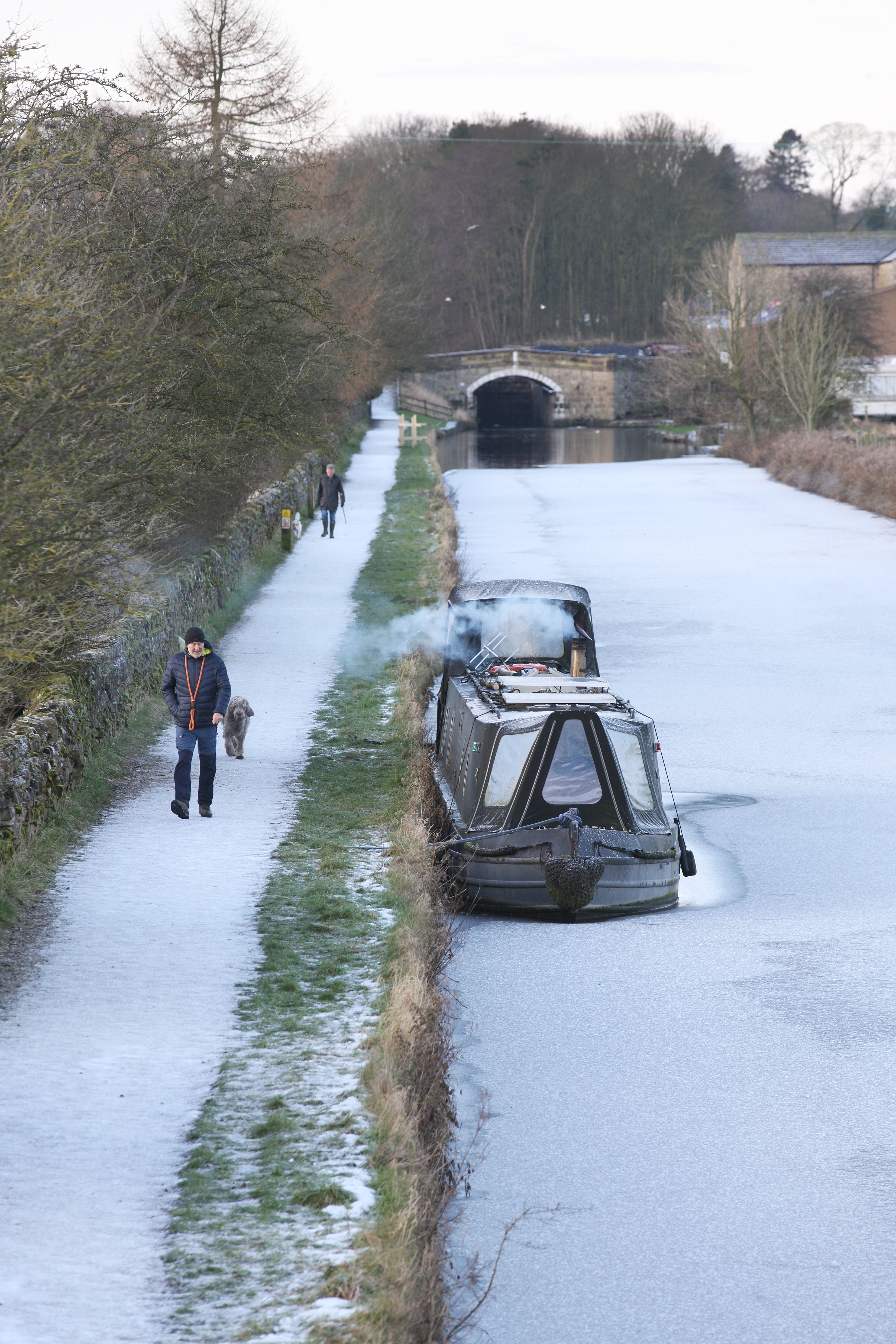 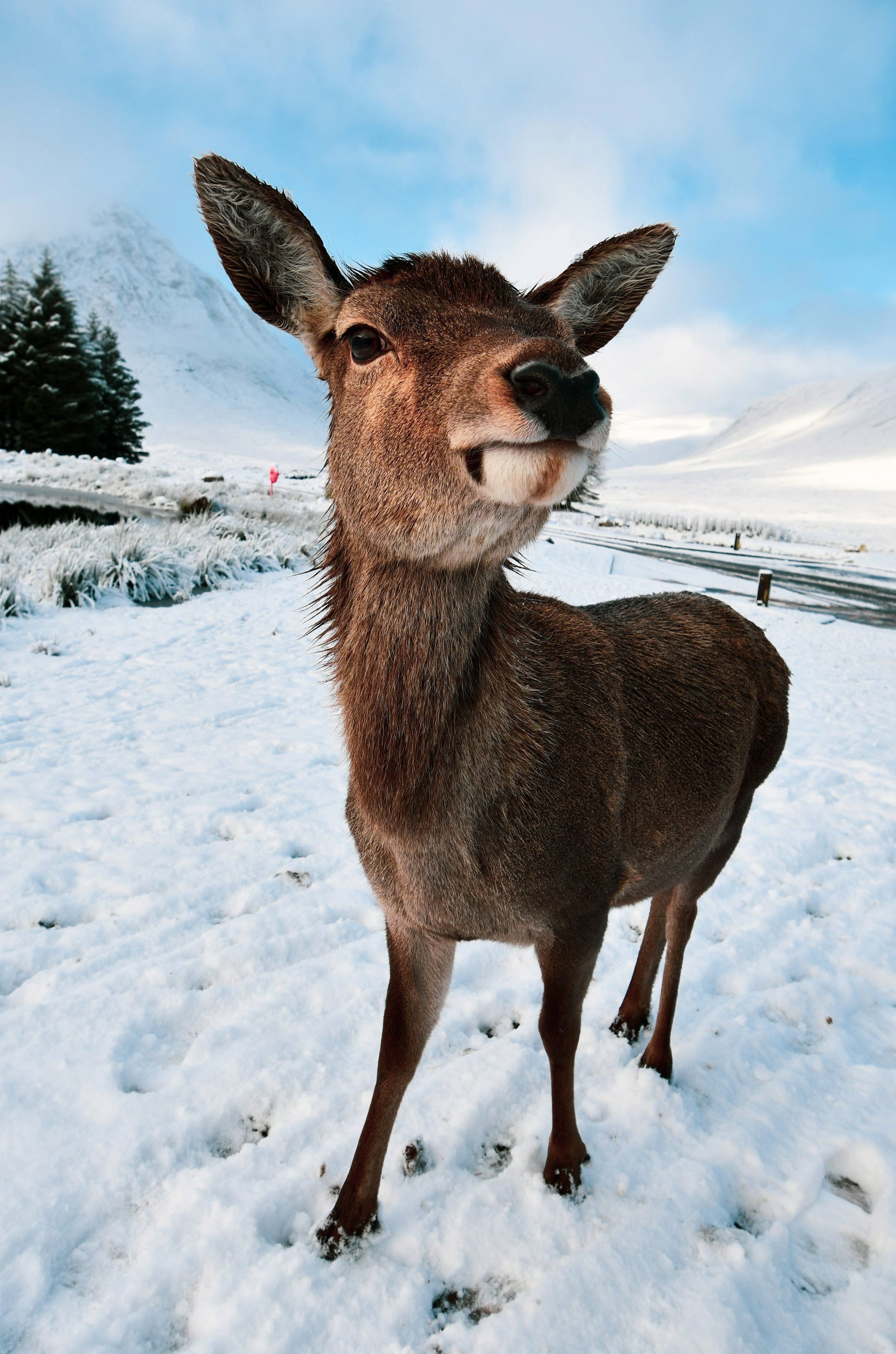