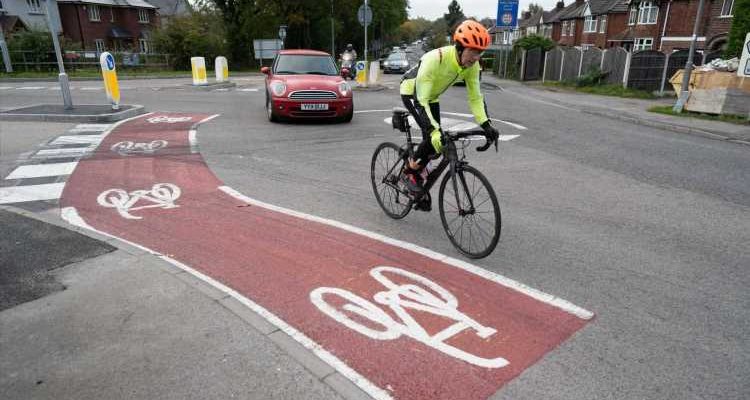 A TINY two-and-a-half second cycle lane’ has been slammed for being a “waste of money” with locals asking ‘did they have paint to use up?’

A post on Twitter dubbed the cycle lane in Woodlands Farm Road in Erdington, in Birmingham the shortest one in the UK. 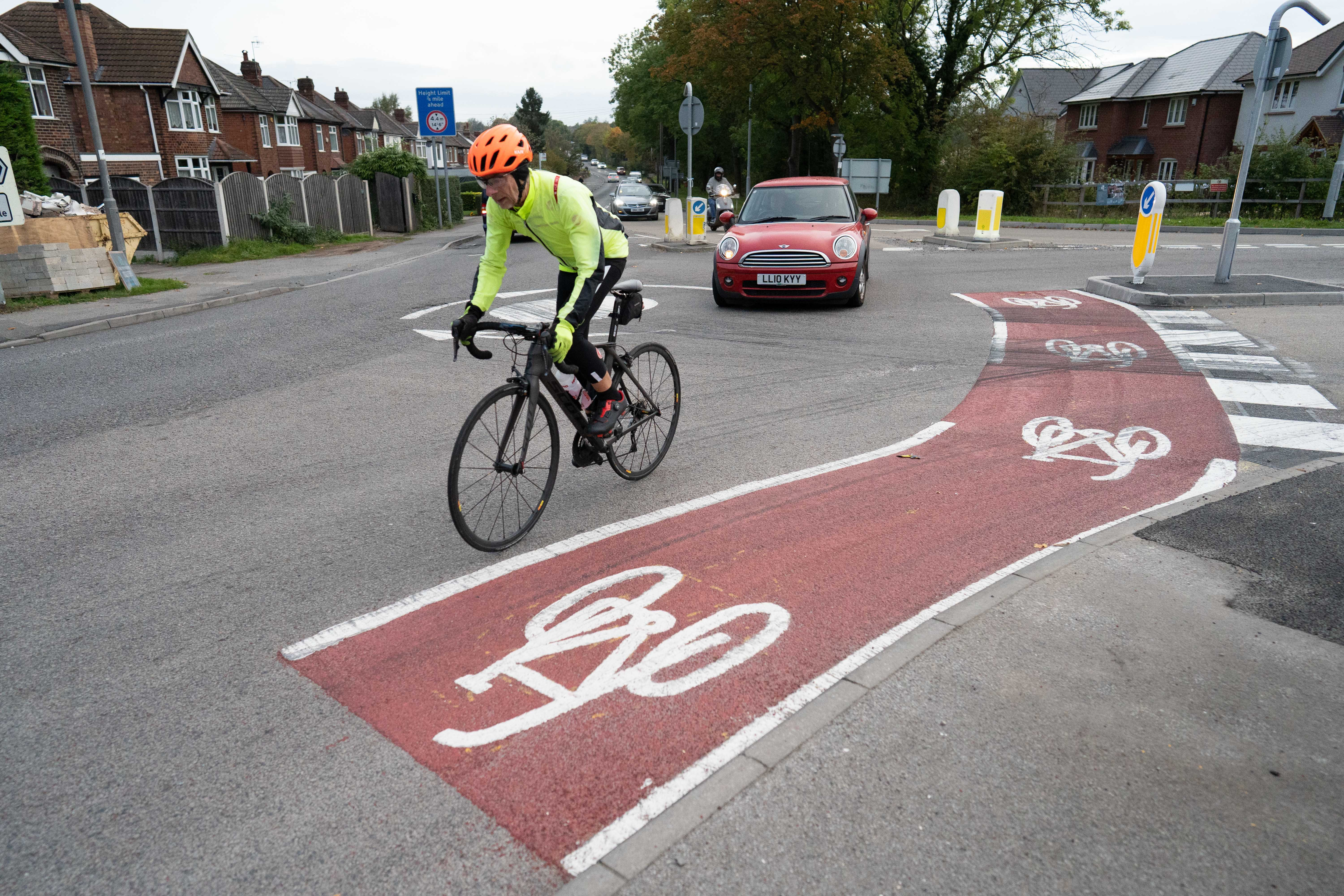 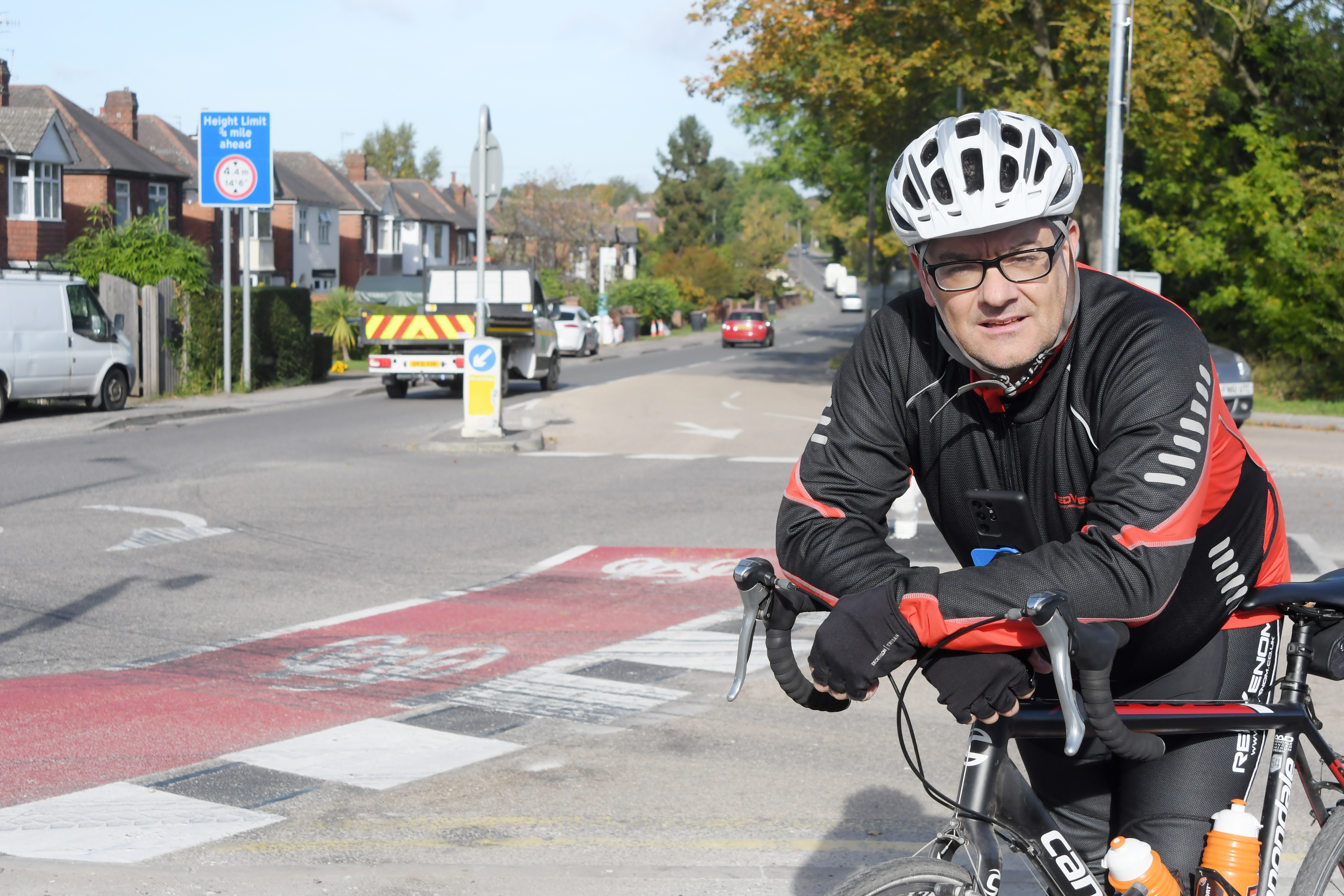 And it appears to be as short as another one in Corporation Street in the city.

There is no cycle lane further down Woodlands Farm Road and there isn’t one on Eachelhurst Road – but the council say the short stretch is to point cyclists in the direction of Pype Hayes Park where national cycle route 534 will take them on a circuitous cycle route to Sutton Park.

Kieron Tweeted: “I reckon the Cycle Lane at the end of our road might be the shortest one in the UK. Unless you know different?”

The Pype Hayes ward cycle lane appears on the approach to a junction and then disappears before the end of the road puzzling cyclists and residents alike.

Asked where the cyclist is supposed to go at the left pointing arrow Kieron said: “There’s a dual carriageway so can only go left onto it. No cycle lane on there though.”

Kieron added in the Twitter thread, which generated a lot of conversation, the lane was a ‘waste of time and money for sure’.

And while it was questioned if it was the shortest cycle lane, one person pointed out another in Wolverhampton may have the ‘UK’s shortest’ accolade – in Princess Street near the Wulfrun Shopping Centre.

Rick Sinclair who owns Rick’s Place Berber Shop overlooking the short feature agreed it was a waste of money.

He said the ‘bike lane’ had been there ‘for the last three years’.

He added: “It’s one of these things the council has put in that nobody pays attention to.

"We had no consultation. I just think they must have had some spare paint!

“It’s the biggest waste of time – a white elephant.

"People go the shortest route from kerb to kerb.

“It doesn’t quite reach Eachelhurst Road. It falls short.”

While Kyle Dunne at neighbouring Rocky Vapes, which also overlooks the short bike lane, said: “I have never seen a cyclist use it. They stick to the pavement.

"Where the cycle path is drops down from the kerb. There are no more cycle paths.

"It literally stops, point blank. The council have blocked off the road twice.

"And each time they have come out and redone that [the cycle lane].

“And it’s watching them wasting their time.”

Birmingham City Council said the cycle lane is not in fact a cycle lane but a pointer for pedallers to join the pavement and cross the main Eachelhurst Road into Pype Hayes Park.

A spokeswoman for the authority said: “This isn’t a cycle lane.

"It is merely to indicate to cyclists that they should join the pavement to cross the busy road.

“It’s there to direct people from the carriageway to the shared use crossing which then links to Pype Hayes Park and the New Hall Valley route.” 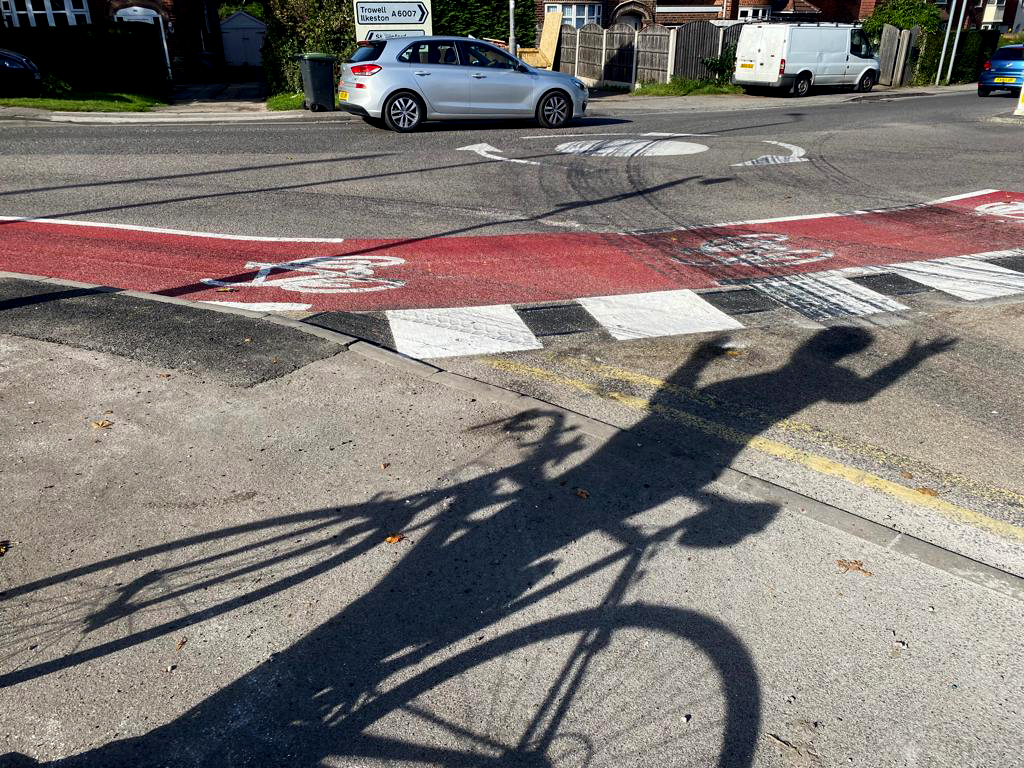 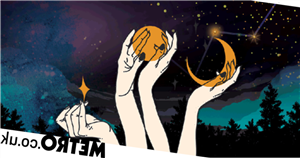