The sporting icon reportedly obtained shares in the Fenway Sports Group, the parent company of the team which is worth $3.3billion – granting LeBron part ownership in one of the most lucrative franchises. 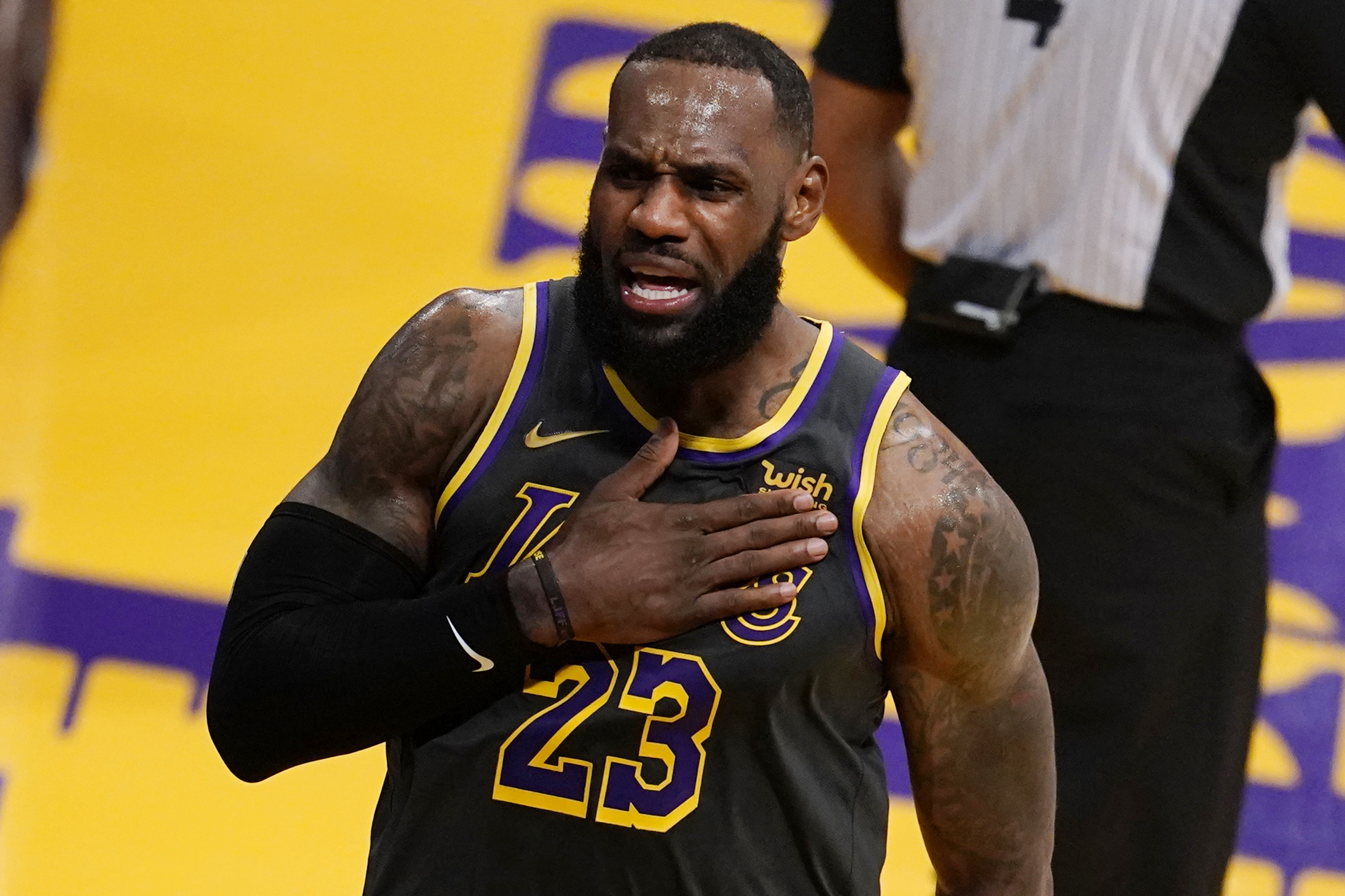 He bought in alongside other prominent sports teams and companies, according to TMZ.

It isn't clear how many LeBron now owns or how much money he has given.

Nonetheless, the Boston Globe reported that the basketball star is a minority partner in the Fenway Group and is part-owner.

The newspaper is actually owned by billionaire John Henry, who is one of the majority owners of the Red Sox.

However, LeBron has always traditionally supported the New York Yankees before buying shares with their historic rivalry.

TMZ noted that his business partner Maverick Carter also bought into the team, meaning he too is part-owner like LeBron.

The athlete has dipped his toe into team ownership in the past and in 2011, became part-owner of Liverpool soccer team.