The former New York Giants linebacker was booked at 8.45pm and stayed there for a few hours, according to jail records. 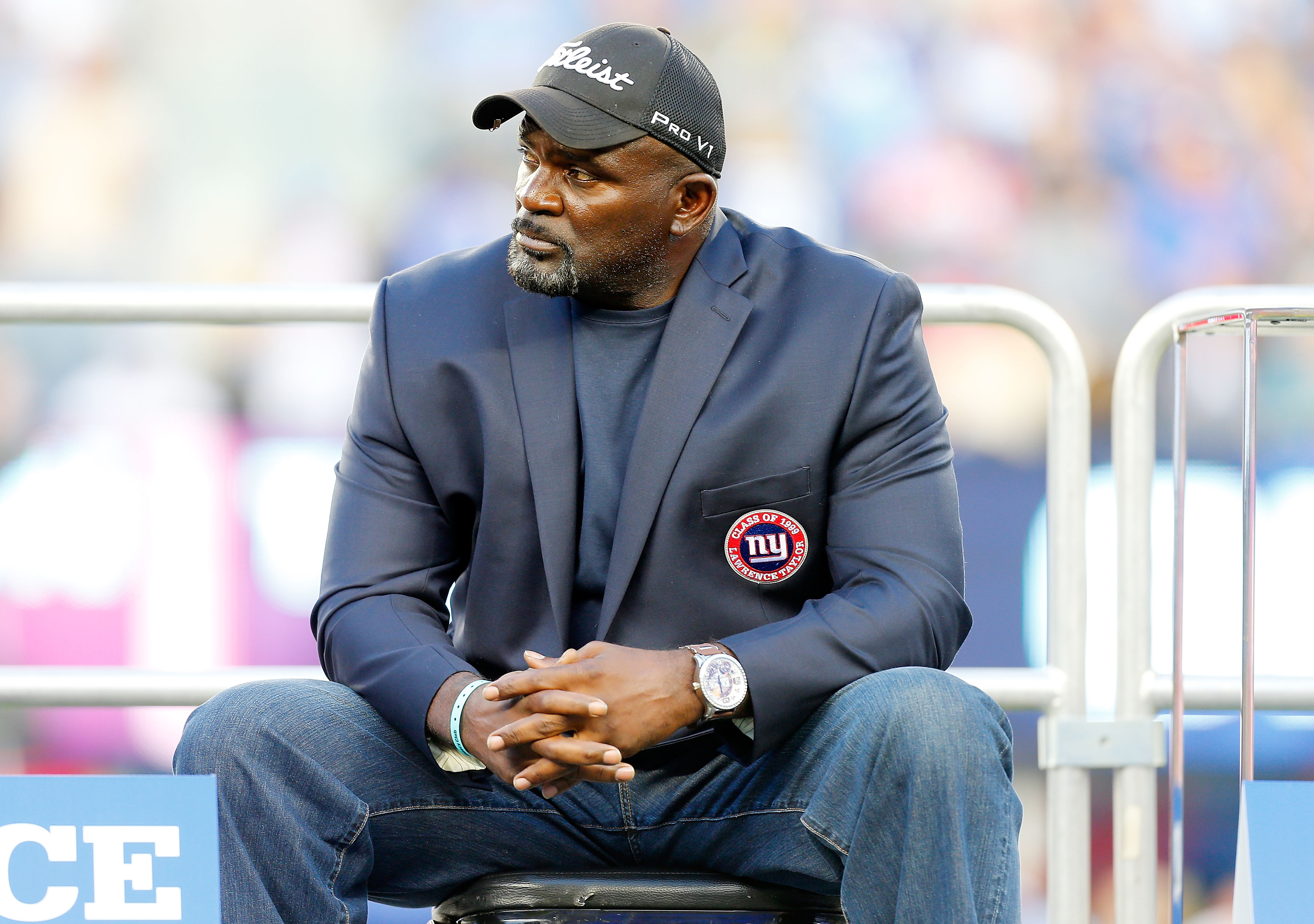 The arrest details have not been revealed yet but Taylor allegedy has charges of sex offender violations.

In 2011, Taylor pleaded guilty to sexual misconduct and patronizing a prostitute.

Taylor had been accused of sexual relations with a 16-year-old girl who he claimed he thought was 19 at the time.

He has been arrested various numerous times in the past, including attempting to purchase drugs from undercover cops, the outlet reports.