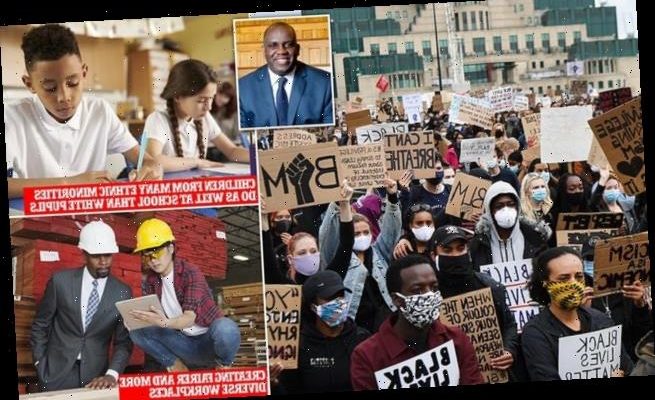 Britain’s race revolution: Landmark report says UK is ‘a model to the world’ on diversity, describes us as a ‘successful multi-ethnic community’… and finds NO evidence of institutional racism

Britain is a model to the world of a successful multi-ethnic society, a major review concluded last night.

It found no evidence the UK is institutionally racist – in a rejection of the common view among activists.

The Commission on Race and Ethnic Disparities, set up by Boris Johnson in the wake of the Black Lives Matter protests, concluded that although Britain is not yet a ‘post-racial society’, its success should be a model for white-majority countries.

Commission chairman Tony Sewell said the UK had progressed into a ‘successful multi-ethnic and multicultural community’ which was a ‘beacon to the rest of Europe and the world’.

He warned ministers must also consider the needs of the white working class, saying his report had uncovered how ‘stuck’ some groups were.

The landmark review found children from many ethnic minorities do as well or better at school than white pupils, which was creating fairer and more diverse workplaces. 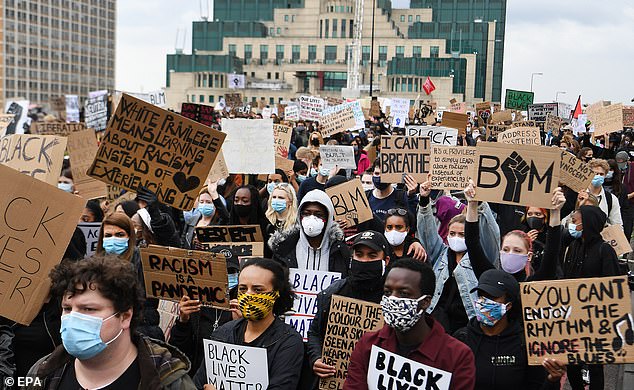 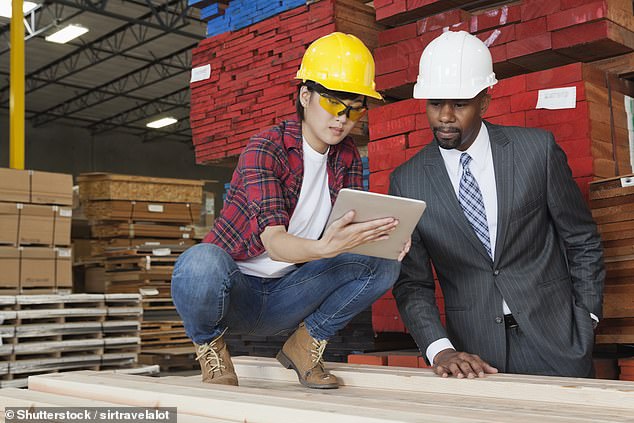 It called on firms to phase out ‘unconscious bias’ training because other approaches were needed to ‘advance fairness in the workplace’.

The report warned that Britain is not ‘a post-racial society’ and that ‘overt and outright racism persists in the UK’, particularly online.

But it said: ‘We also have to ask whether a narrative that claims nothing has changed for the better, and that the dominant feature of our society is institutional racism and white privilege will achieve anything beyond alienating the decent centre ground – a centre ground which is occupied by people of all races and ethnicities.’

A spokesman for the commission said: ‘We have not seen conclusive evidence of institutional racism in the areas we have looked at. That is not to dismiss it out of hand, but our report is built on data and evidence. There is definitely disadvantage, discrimination and there are barriers. That is what our report is about and how to overcome them.’

The review’s conclusions will be controversial, partly thanks to the involvement of Dr Sewell, who runs the educational charity Generating Genius. 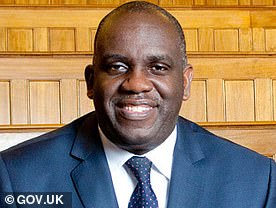 The review’s conclusions will be controversial, partly thanks to the involvement of Dr Sewell, who runs the educational charity Generating Genius

He chaired an inquiry into schools for Mr Johnson when he was Mayor of London, and when his appointment was announced the Muslim Council of Britain claimed he was ‘keen on downplaying race disparities’. The Prime Minister chose him to lead the commission in the wake of the Black Lives Matter demonstrations last summer.

The report concluded that the success of many of Britain’s ethnic minorities in education and, to a lesser extent, the economy ‘should be regarded as a model for other white-majority countries’. It said that the aspirations and hard work of many ethnic minority communities had transformed UK society over the last 50 years into one offering far greater opportunities for all.

‘Education is the single most emphatic success story of the British ethnic minority experience,’ it concluded.

‘The Commission notes that the average GCSE attainment score for Indian, Bangladeshi and Black African pupils was above the White British average.’

Earlier this month, the Duchess of Sussex used a US television interview to make allegations about racism in the Royal Family. And Prince Harry claimed racism from the tabloid press that filtered into the rest of society was a ‘large part’ of why he and his wife left the UK.

But the report suggested that the well-meaning ‘idealism’ of many young people who claim Britain is still institutionally racist was not borne out by the evidence.

While there remain disparities at the top of the public and private sectors, it is an improving picture and there are increasing levels of diversity in elite professions such as law and medicine.

The report also noted the pay gap between all ethnic minorities and the white majority population had shrunk to 2.3 per cent. It concluded issues of race and racism were becoming less important and, in some cases, were not a significant factor in explaining disparities. Different outcomes had as much to do with social class and family structure as race, it said.

The report added: ‘We found that most of the disparities we examined, which some attribute to racial discrimination, often do not have their origins in racism.’ 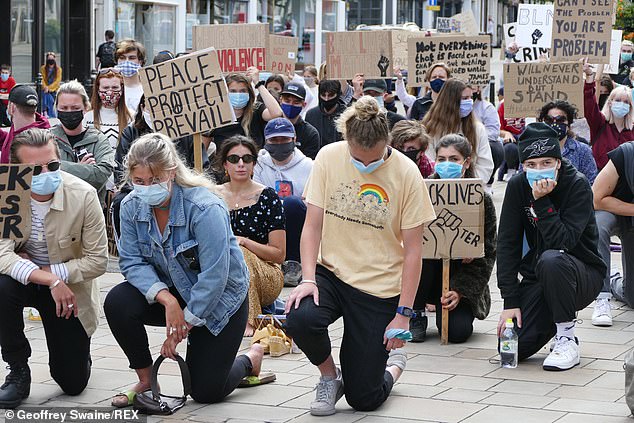 The commission said some minority groups continue to be ‘haunted’ by ‘historic cases’ of racism. This creates ‘deep mistrust’ in the system which could prove a barrier to success. ‘Both the reality and the perception of unfairness matter,’ the report warned. It concluded that as the differences between ethnic groups were at least as important as the things they shared, the use of the acronym BAME (Black, Asian and Minority Ethnic) should be stopped. And it called on organisations ‘to move away from funding unconscious bias training’.

Dr Sewell said: ‘The report highlights the significance of education as the single most powerful tool in reducing ethnic disparities.

‘Another revelation from our dive into the data was just how stuck some groups from the white majority are.’

The ten-person commission also featured Dr Maggie Aderin-Pocock, space scientist and co-presenter of the BBC’s The Sky at Night, and former police superintendent Keith Fraser, chairman of the Youth Justice Board.