A LABOUR peer has become the first to be booted out of the House of Lords after he was found to have sexually assaulted a vulnerable woman.

Lord Nazir Ahmed of Rotherham was found to have “taken advantage” of a woman who had asked him to help get a faith healer investigated by cops. 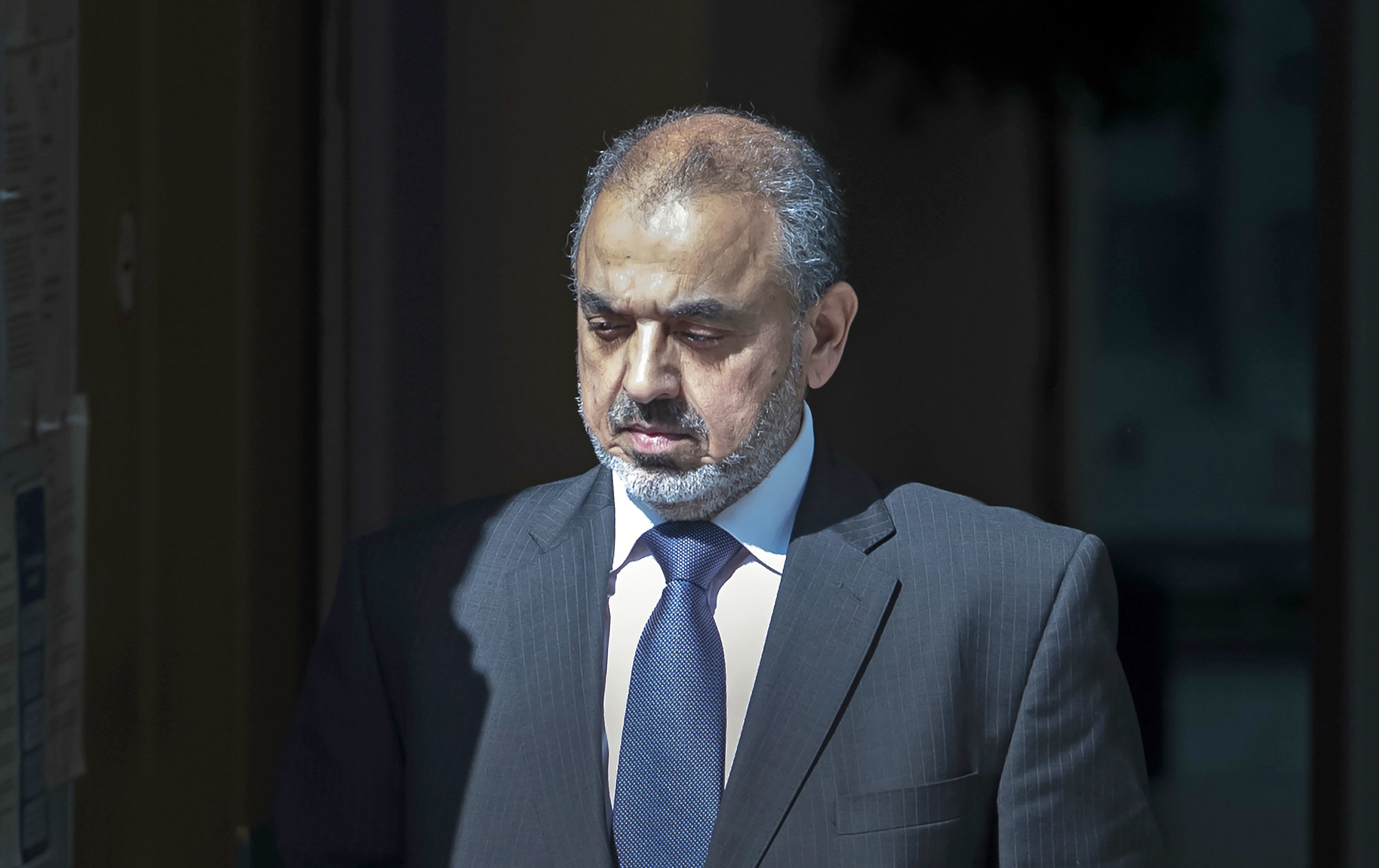 Instead he took her for dinner, slept with her and later sexually assaulted her.

He was found to have been “failing to act on his personal honour.”

He announced yesterday he was simply “retiring” from the Lords.

The Rotherham-based peer said he would launch a challenge against the report, the full contents of which cannot be published for legal reasons.

In a statement issued through his lawyers, Lord Ahmed said: "I am extremely disappointed by the report of the conduct committee which is based on a flawed and unfair investigation process.

"I have always said, and maintain, that the allegations contained in the report are not true.

"Given this I am now going to continue pursuing my appeal to the European Court of Human Rights to remedy this injustice."

Lord Ahmed appealed against the findings and the severity of the sanction.

But the conduct committee, chaired by former Supreme Court justice Lord Mance, dismissed the appeal and recommended his expulsion.