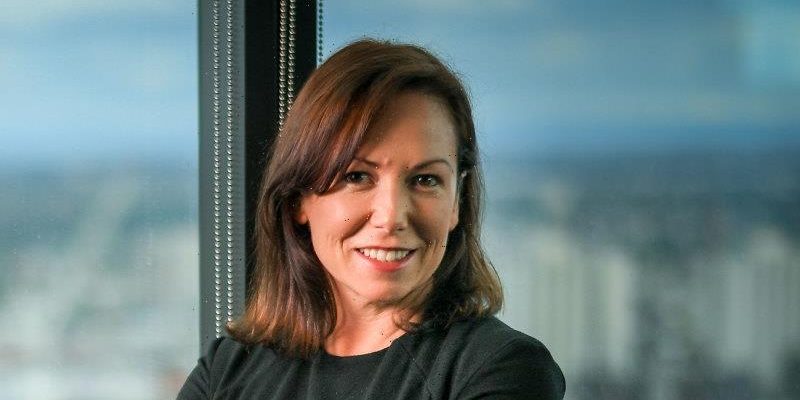 The Victorian government has delayed plans for changes to bail and sentencing laws that would have cut the state’s prison population in an apparent attempt to avoid a law-and-order showdown with the Coalition before next year’s state election.

Senior government insiders have confirmed that proposals to rework Victoria’s controversial bail laws and the finalising of a review of the Sentencing Act have been postponed until after the 2022 poll. 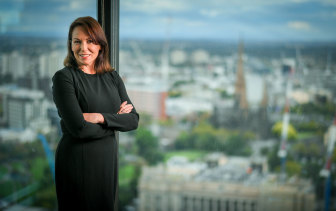 However, the sources, who were not authorised to comment publicly, said the government planned to legislate changes to the police oversight and complaints system in 2022, four years after a parliamentary committee called for change.

The government is under growing pressure to wind back laws that have put hundreds of low-level offenders in prison on remand who would not otherwise be there. There has been a notable increase in female and First Nations prisoners in particular.

Confidential government documents from late 2019 and early 2020 seen by The Age show that Labor was looking to slash the number of offenders in the system to try to forestall new spending on more prisons.

Options being canvassed within government included winding back the restrictive bail laws introduced after the 2017 Bourke Street massacre, abolishing prison terms of less than three or six months, and reinstating home detention, which was abolished by the Baillieu government.

In May, Corrections Minister Natalie Hutchins flagged her personal support for changes to the bail laws. Attorney-General Jaclyn Symes is also known to support bail reform.

A review of the Sentencing Act has been under way for some time, including consideration of the repeal of mandatory sentences for some offences. The first set of changes was scheduled for late this year. But any changes stemming from the review are now on hold until after the election.

On Saturday, The Age revealed that Victoria is now the most heavily policed state in Australia after two decades of law and order rivalry between the ALP and the Coalition.

Victoria’s spending on police, courts and prisons has grown at double or triple the rate of other states and territories over the past decade.

The government did not respond directly to questions about bail law changes or the review of the Sentencing Act. Instead, in a written statement, a spokeswoman said: “The best outcome for vulnerable people is to avoid contact with the justice system in the first place – particularly for at-risk groups including young people and Aboriginal Victorians.

“We have a strong focus on tackling the root causes of offending through early intervention – to prevent crime, reduce reoffending and provide genuine opportunities for Victorians to turn their lives around.”

However, the government has confirmed plans to address police oversight and complaints before the election. The issue has dogged Labor and the Coalition through scandals such as the Lawyer X saga.

The government has attempted a number of models to ensure accountability, including the short-lived Office of Police Integrity, and now a system under which complaints are shared between the Independent Broad-based Anti-corruption Commission (IBAC) and Victoria Police.

However, government figures show IBAC handles only about 2 per cent of annual complaints, referring the remainder back to Victoria Police for investigation, including many serious misconduct matters. This has led to allegations of conflict of interest.

In 2018, a parliamentary inquiry proposed changes to simplify and strengthen accountability, including IBAC handling all serious misconduct cases and having oversight over all complaints. The government has not acted on the inquiry recommendations, arguing it wanted to incorporate them into the findings from the Lawyer X royal commission.

Greater IBAC oversight of police has been strongly opposed by the police union and its secretary, Wayne Gatt, while human rights advocates are pushing for an oversight body independent of police.

Hugh de Kretser, executive director of the Human Rights Law Centre, said: “We must have an independent investigation. The current system fails victims of police misconduct, fails police officers who do the right thing, and fails the Victorian public.”

A government spokeswoman said public consultation on the review of police accountability would start shortly and legislation was expected in 2022.

The Age asked the opposition to detail any plans it had to reduce prisoner numbers. To date, no details have been forthcoming.