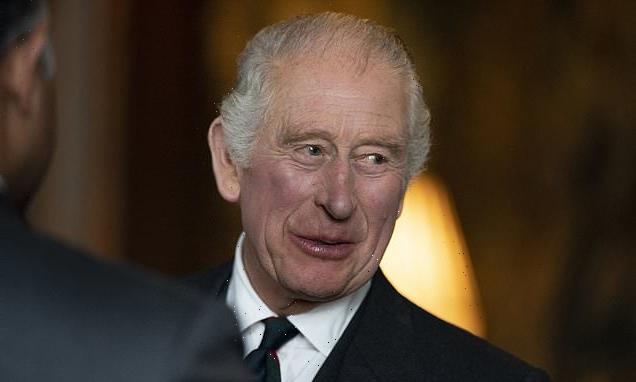 King Charles wants to continue his work as a ‘peace broker’ with recent tensions in Leicester top of his agenda, claims senior royal aide

The King plans to continue his work as a ‘peace broker’, with recent tensions in Leicester top of his agenda.

As Prince of Wales, Charles devoted much of his energy to promoting interfaith harmony in the UK and abroad.

He is known to feel deeply ‘troubled’ about recent unrest involving the Hindu and Muslim communities in Leicester.

Earlier this week he held a reception for members of the British South Asian Community in Edinburgh to recognise their contribution to Britain and invited community leaders and two senior police officers from the region. 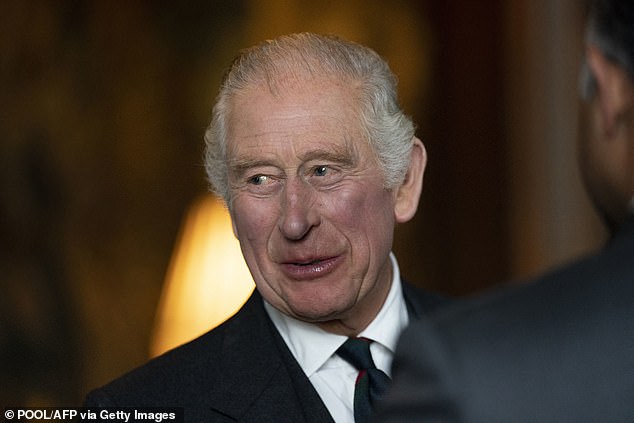 The King plans to continue his work as a ‘peace broker’, with recent tensions in Leicester top of his agenda

While there are no firm plans for the King to visit Leicester yet, temporary Chief Constable Rob Nixon said he was ‘hopeful’ one would be organised soon.

A senior royal aide said Charles was keen to continue to take an active role maintaining community cohesion within the constraints of his new role.

‘The King did request that police and community groups from Leicester [were invited] as he was concerned to hear about the recent tensions and conflict.

‘He hopes to build and promote interfaith and community dialogue and support,’ the aide said.

Among those who spoke to the King this week were representatives from the Federation of Muslim Organisations, the Hindu community, the Daman community and the Diu community in Leicester.

Mr Nixon said: ‘He was obviously appreciative of what our role has been in terms of policing, and he was very, very interested in hearing the community voice.’

East Leicester Neighbourhood Policing Commander Inspector Yakub Ismail added that Charles ‘recognised the impact on the community and we are in a strong place and coming out of this’.

Violence broke out in the city after an Asian Cup cricket match between Pakistan and India in Dubai on August 28. More attacks have since been reported.