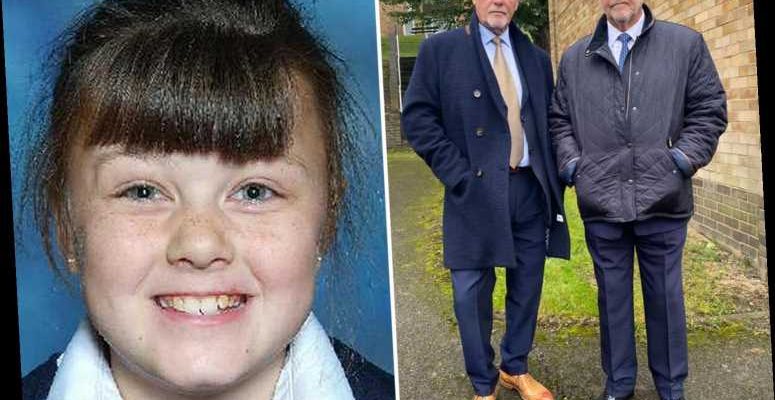 KIDNAPPED Shannon Matthews's chilling first words to police who found her under a bed were "I don't like Michael anymore".

Two hero cops have revealed how they discovered the nine-year-old schoolgirl, who vanished in a kidnap plot hatched by her mum Karen Matthews and Michael Donovan. 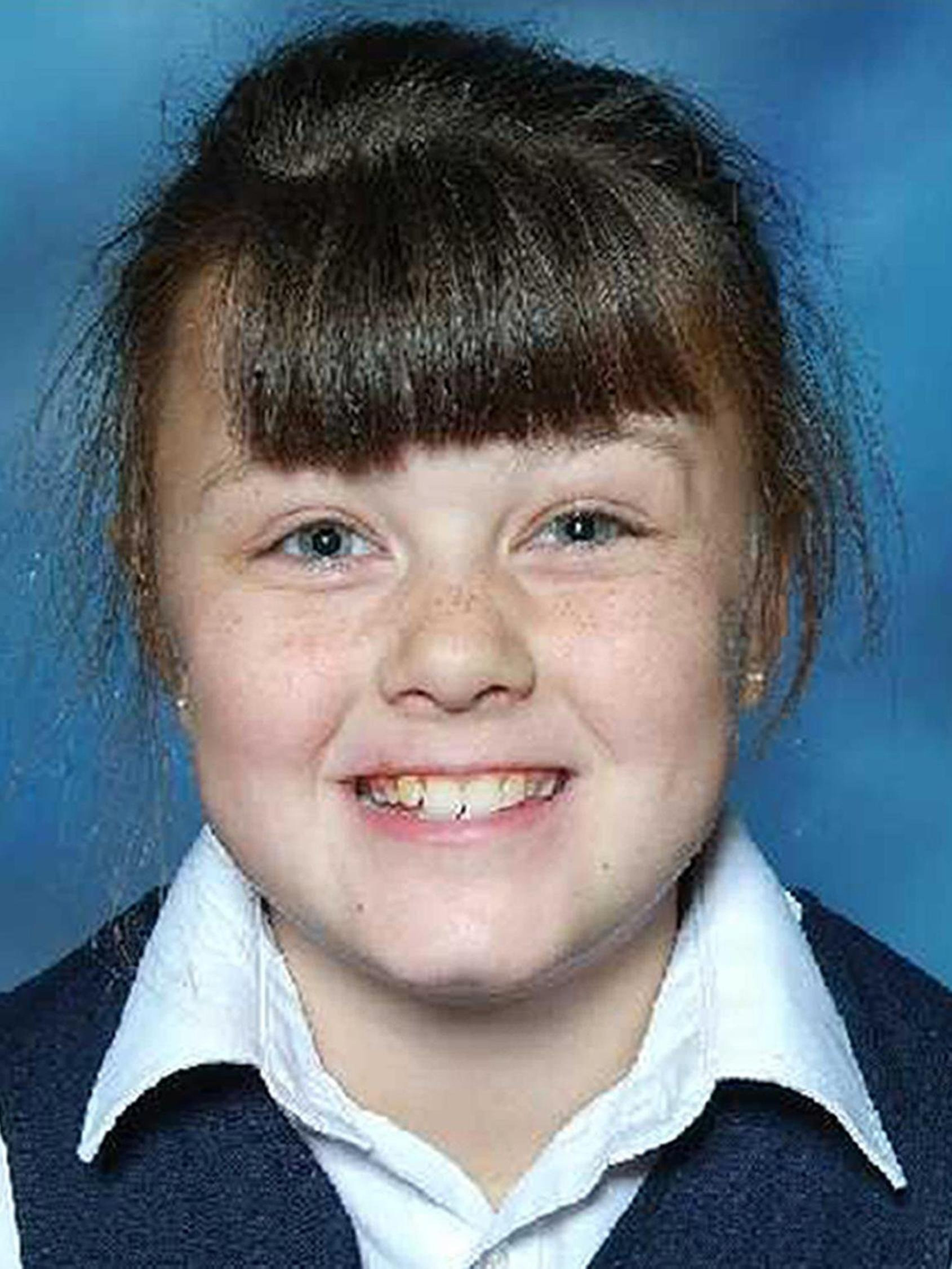 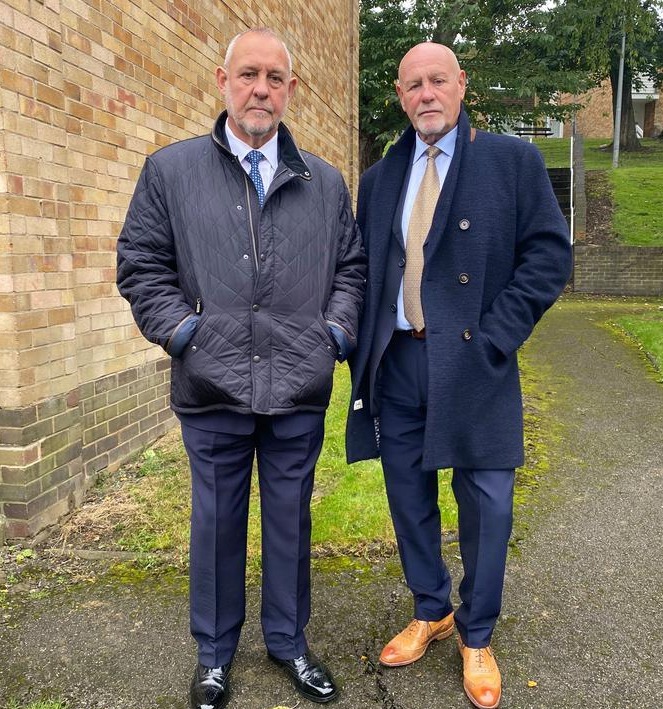 Detective Constables Nick Townsend and Paul Kettlewell told a new Channel 5 documentary they have “bonded like brothers” since finding Shannon.

The little girl's disappearance in March 2008 on her way home from a swimming lesson in Dewsbury, West Yorks, sparked a huge £3.2million search.

She was found almost a month later hidden in a bed base in a grotty flat by Karen Matthews and Donovan.

The two cops sobbed with relief after Shannon was safely in a police car.

"As we went down the stairs it was like carrying my own child. She was compliant but bewildered.

"I passed Nick on the stairs and said, ‘I’ve got her!’ I still get emotional about that moment now.”

Nick added: “Nobody ever thought we’d see Shannon Matthews alive again, so to see her in the arms of PK…

“It’s hard to describe the emotion. You just want to cheer. I can’t describe anything other than euphoric.”

Hundreds of neighbours and friends joined the mission to find Shannon, with her mum Matthews seen sobbing on TV as she pleaded for her daughter to come home.

I was elated. I couldn’t believe we’d found her and she was alive

She was found tethered and drugged almost a month after she disappeared.

Matthews had drugged her daughter and hidden her in a divan bed in a callous bid to claim the £50,000 reward.

Nick and Paul cracked the case after visiting Dononvan's flat on day 23 of the investigation.

Nick said: “That’s when my spidey senses really started tingling. I couldn’t believe what I had heard.” 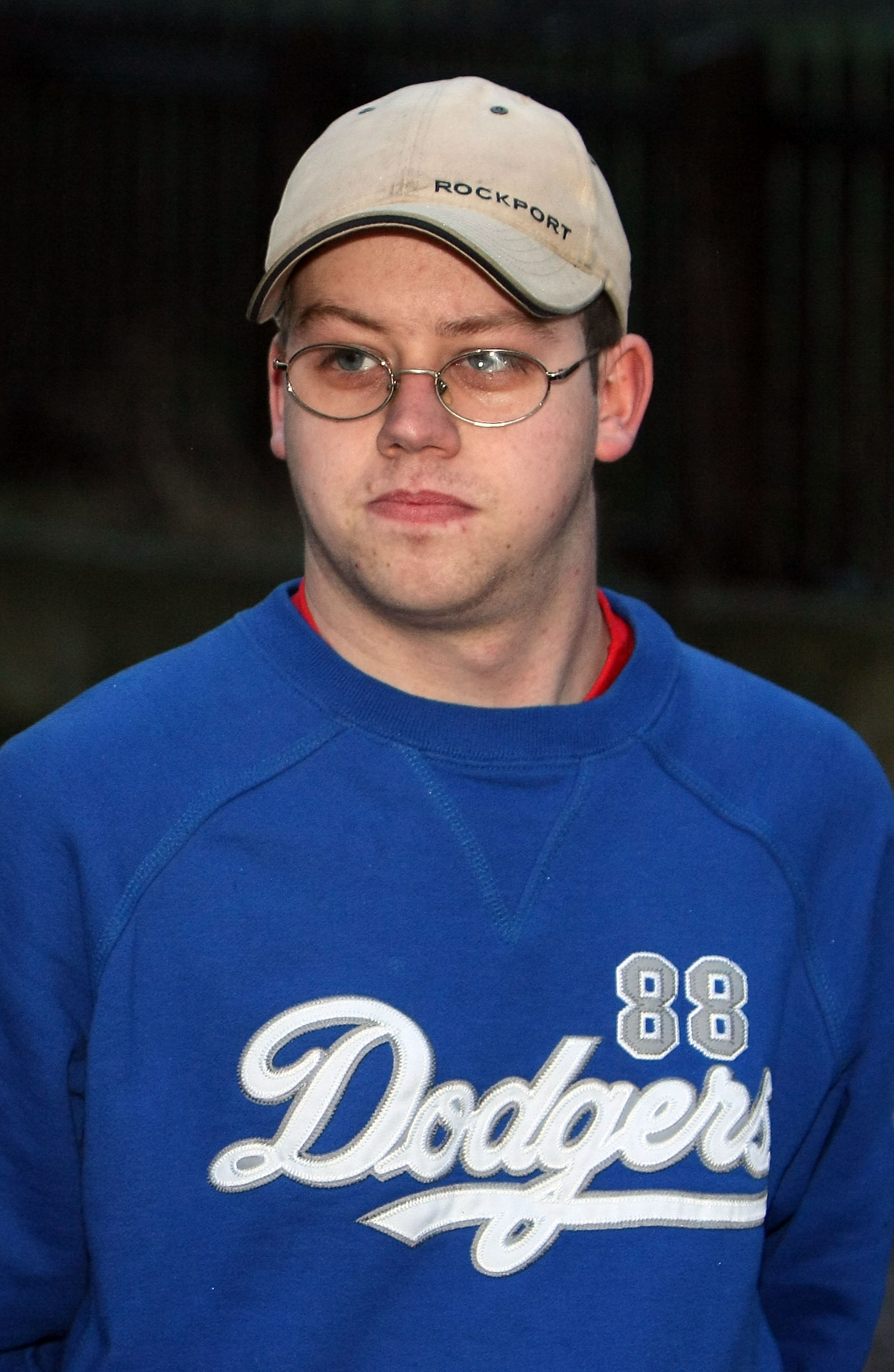 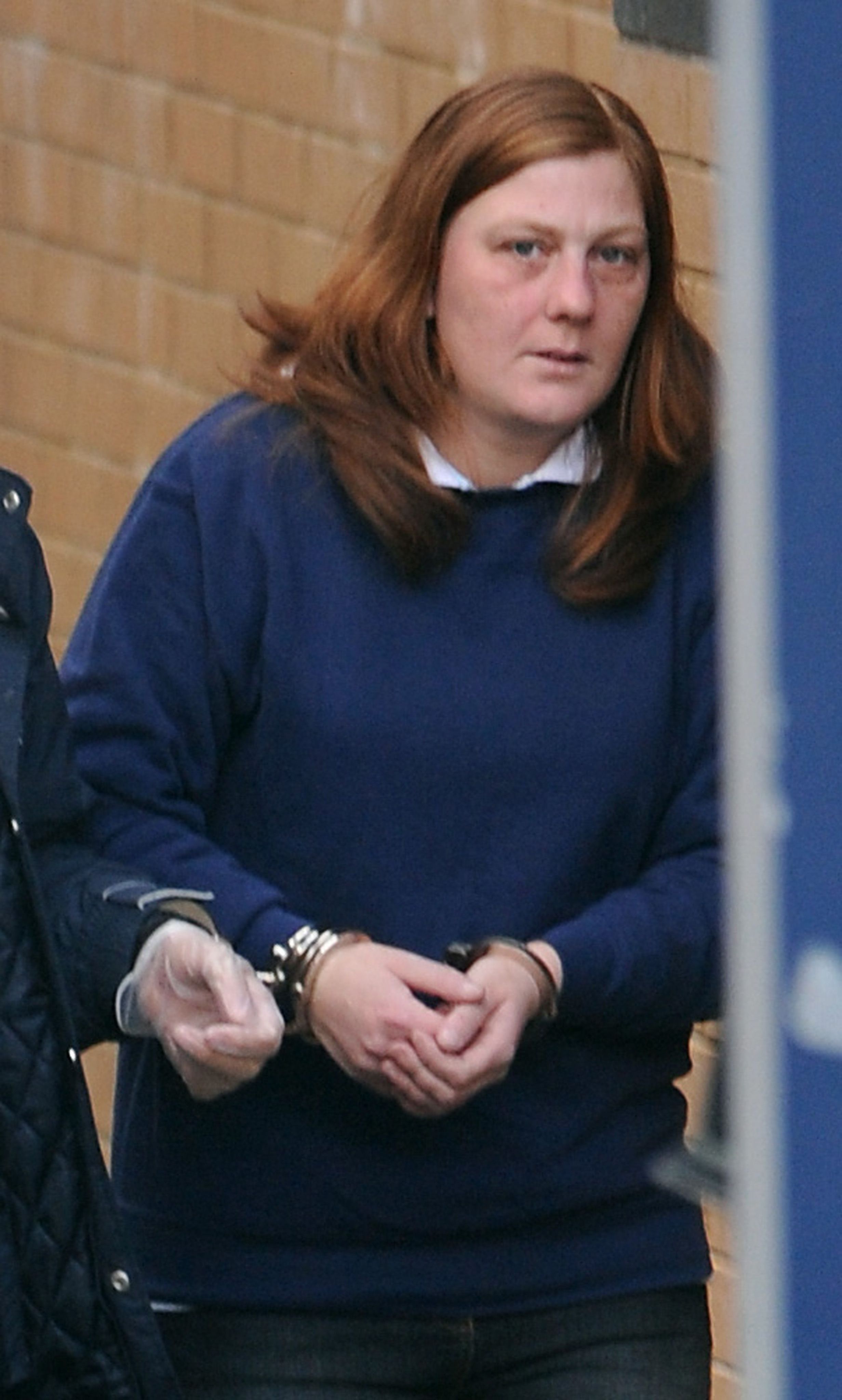 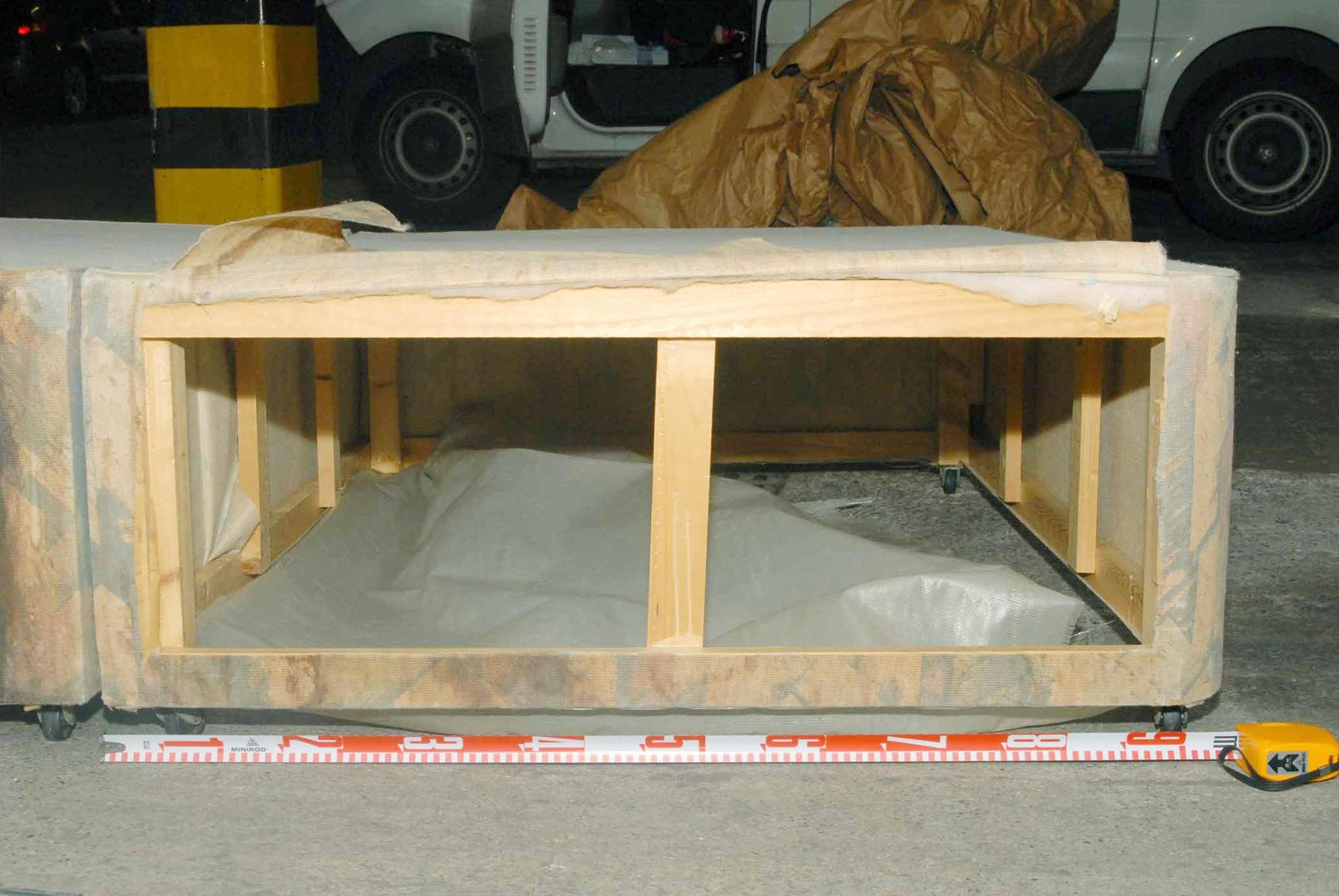 The officers called for back-up and used a door rammer to smash their way into the flat.

Paul recalled: “There was a deathly silence, then I heard a little girl’s voice. She said, ‘Stop it, you’re frightening me’."

An elasticated strap with a noose on the end was found in the loft and used as a method of restraint when Donovan went out.

With it around her waist, Shannon would have been able to use the toilet and certain rooms, but not get out of the flat.

Matthews was going out with Donovan’s nephew Craig Meehan at the time and the pair devised the elaborate plot between them.

They had planned to release the schoolgirl, "discover her", then take her to a police station and claim the £50,000 reward before splitting the cash.

Matthews broke down and admitted to the cruel plot when questioned by her friends in front of a police liaison officer.

Shannon was taken into care and given a new identity after the discovery – meaning Megan hasn't seen or spoken to her best friend in 14 years.

On December 4, 2008, mum-of-seven Karen and Donovan were found guilty of kidnapping, false imprisonment and perverting the course of justice.

Both were sentenced at Leeds Crown Court to eight years behind bars.

Meehan was jailed for 20 weeks after unrelated child sex abuse material was discovered on his computer.

Matthews, who has been dubbed Britain’s Most Hated Mum, was released from prison in 2012 after serving just half her sentence.

She has since found love with a convicted paedophile and is living a new life under a different name. 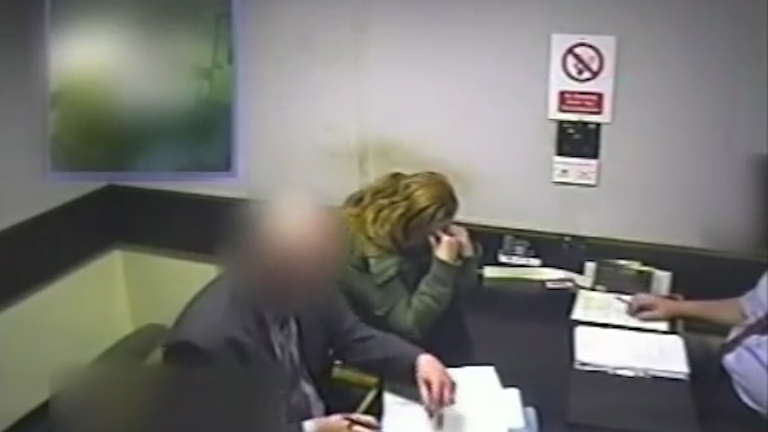